FRANKFORT, Ky. (AP) – Two separate lawsuits naming Kentucky Gov. Andy Beshear have been filed that seek rulings over orders made in the state during the coronavirus pandemic.

One lawsuit was filed in state court Tuesday in an effort to force Kentucky to continue offering vote-by-mail to all eligible voters to “ensure a safe election in November,” news outlets reported.

Another lawsuit was filed in federal court by a group of northern Kentucky landlords who are trying to resume evicting tenants, The Kentucky Enquirer reported.

The election lawsuit says the move is needed because “the best available science shows that concerns regarding COVID-19 transmission will be at least as serious in November 2020 as they are today.”

Beshear supports continuing to allow early voting and voting by mail, his spokeswoman, Crystal Staley, said in a statement.

Secretary of State Michael Adams said voting decisions should not be left to the courts.

“Our legislature gave emergency powers over elections to the Secretary of State and the Governor, not to the judiciary, and the decision what the November election will look like will be mine and Governor Beshear’s,” Adams said in a statement.

Meanwhile, the other lawsuit seeks to resume evictions in Boone, Kenton and Campbell counties. The plaintiffs said in a statement they decided to file suit because they could not reach payment agreements with some tenants who have “abused the system, the situation, and their landlords, leaving the landlords with costly bills, maintenance costs, and utilities,” the lawsuit said.

Beshear issued an executive order May 8 that suspended evictions in the state due to financial hardships caused by the pandemic. The lawsuit is asking the courts to declare the moratorium unconstitutional, according to court documents. If they win, evictions would resume only in the three northern Kentucky counties.

Corona Vaccine: The West’s Greed Could Come Back To Haunt It 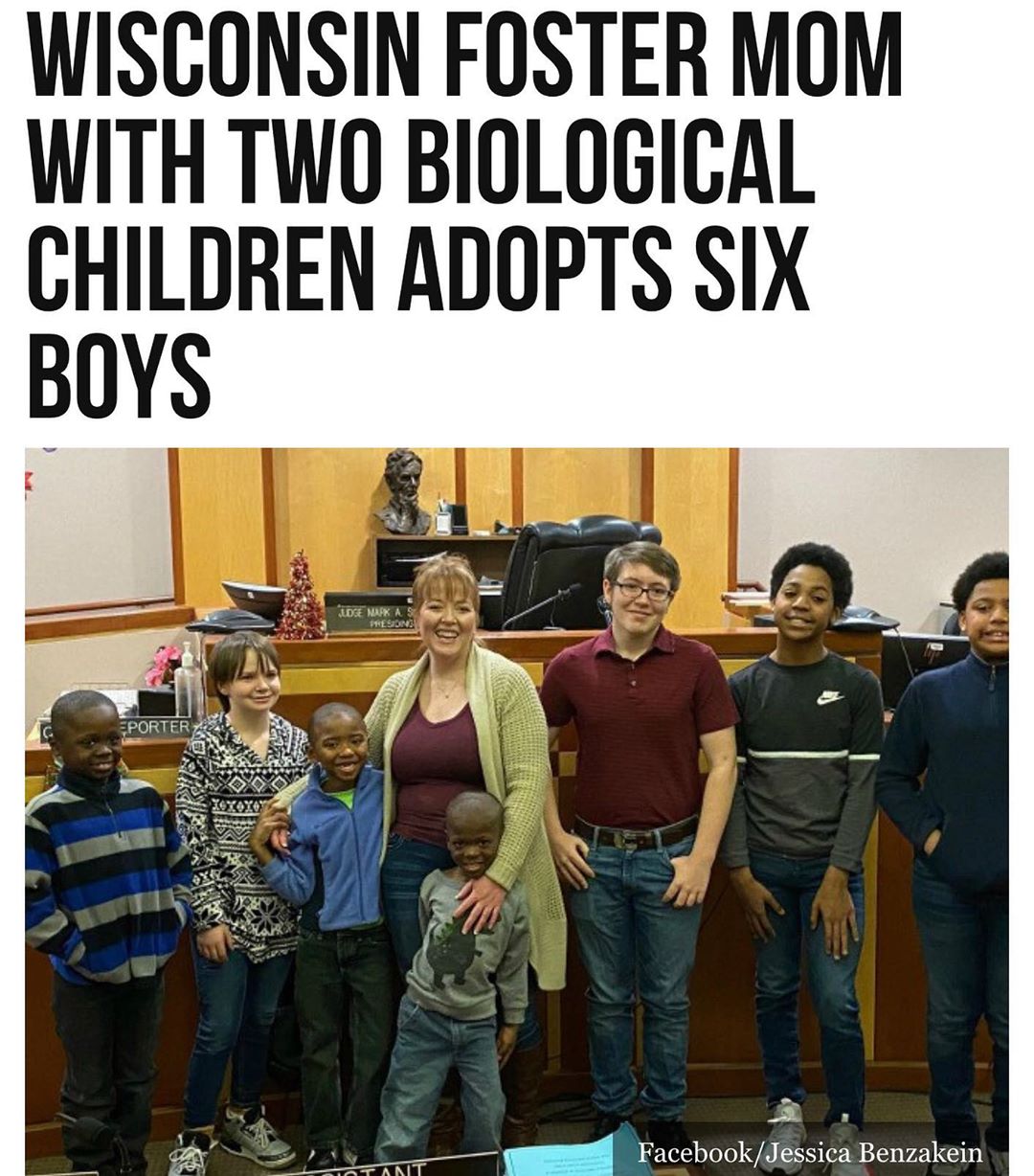 Six young boys in #Milwaukee, #Wisconsin, were adopted Friday by their #FosterM…

What Bus Transit Operators Need to Know about COVID-19