“60 Minutes” faced yet another round of backlash after airing a segment Sunday that appeared to use viewer mail to justify the previous week’s botched report on Florida Republican Gov. Ron DeSantis.

Correspondent Sharyn Alfonsi closed the broadcast by presenting “mail” the show received in response to the segment, which aired April 4.

“Viewers focused on an exchange with Florida Gov. Ron DeSantis at a press conference. Some viewers, including a retired newsman, applauded the story,” said Alfonsi, who did not identi which “retired newsman” praised the reporting.

She then read a letter from Nick Boryack of Florida, who wrote: “Ron DeSantis will continue to deny, refute … call your reporting a witch hunt … I can only hope … that you continue to investigate and expose the truth.

Alfonsi then acknowledged that “many more comments condemned our editing and reporting,” citing two letters condemning the “shameful biased reporting.”

Critics were quick to blast the segment on social media.

“This is embarrassing,” The Federalist publisher and Fox News contributor Ben Domenech reacted.

“‘We were able to trick some of our audience, but not everyone. Here are their letters to us…'” Fourth Watch media critic Steve Krakauer quipped.

“‘Our outrageous and unethical reporting is actually ok because randos on the internet liked it’ has gotta be a new low for @60Minutes,” GOP strategist Matt Whitlock tweeted.

CBS News faced heavy pushback over its “pay-for-play” narrative in which DeSantis purportedly rewarded Publix with coronavirus vaccine distribution rights after the company donated $100,000 to his campaign.

Florida Democrats have been vocal in defense of the Republican governor, with one calling the accusation “bulls—.”

“60 Minutes” is also being criticized for editing an exchange Alfonsi had with DeSantis to omit the governor’s explanation of how the Publix deal came to be from the broadcast.

CBS News has repeatedly defended its reporting, though has not addressed the criticisms over its “pay-for-play” push. 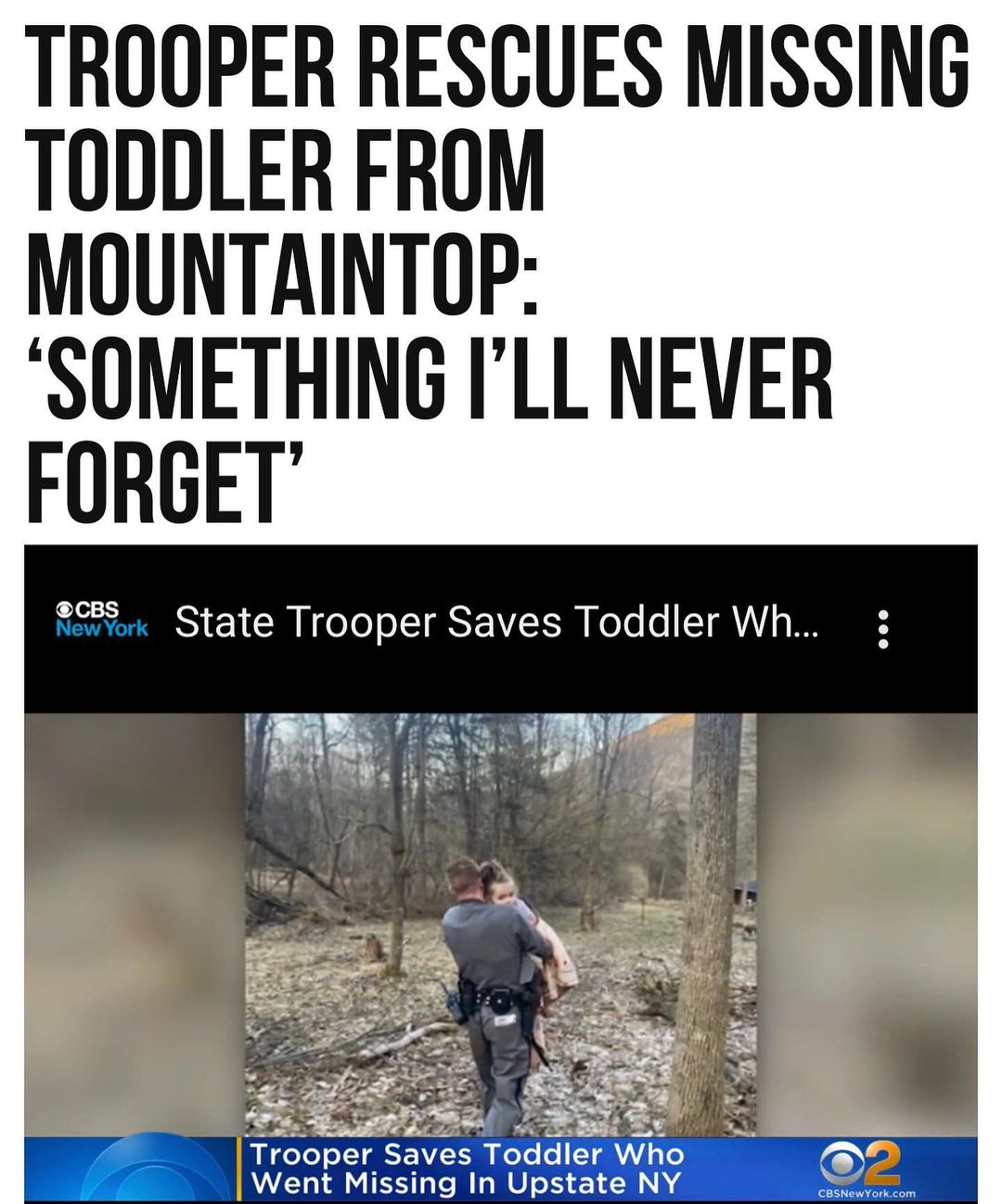