A 12-year-old girl is helping out a homeless man who returned her grandmother’s lost wallet by creating a GoFundMe page that has raised more than $42,000 for him and others in his situation.

The man, Sean Currey, was scrounging for food through a dumpster behind a San Rafael, California, coffee shop on December 10 when he saw a wallet belonging to 80-year-old Evelyn Topper, of Mill Valley, the Washington Post reported.

Currey, who has been homeless on and off over the years, admitted that he thought about using the cards at first, but he ultimately decided to call Topper and give back the wallet.

“Anybody in the position of being homeless and cold and tired and hungry, if they found a credit card, they’re going to think about it,” Currey, 57, told the Post. “But whether you’re going to act on it is two different things.”

“I would rather be cold and hungry and know that I did the right thing,” he added.

Topper lost her wallet the day before while picking up drinks for herself and her granddaughter at Kamson Coffee, KNTV reported.

Topper did not realize her wallet was missing until she got home.

“In this little wallet was everything,” she told KNTV. “Every credit, debit, Medicare card. Everything I own. I was distraught.”

Not long after, Topper received a phone call from an unknown number. Currey was on the other line telling her that he found her wallet and wanted to return it to her.

After hearing about how Currey returned her grandma’s wallet, 12-year-old Mikayla Gounard wanted to find a way to give back.

So her mother started a GoFundMe page on her behalf to raise money for Currey and others in his situation. As of Sunday afternoon, the page had raised more than $42,000.

Their goal was to raise enough money to get Currey off the streets and into temporary housing so he could stay “safe and warm.” #binspirednews 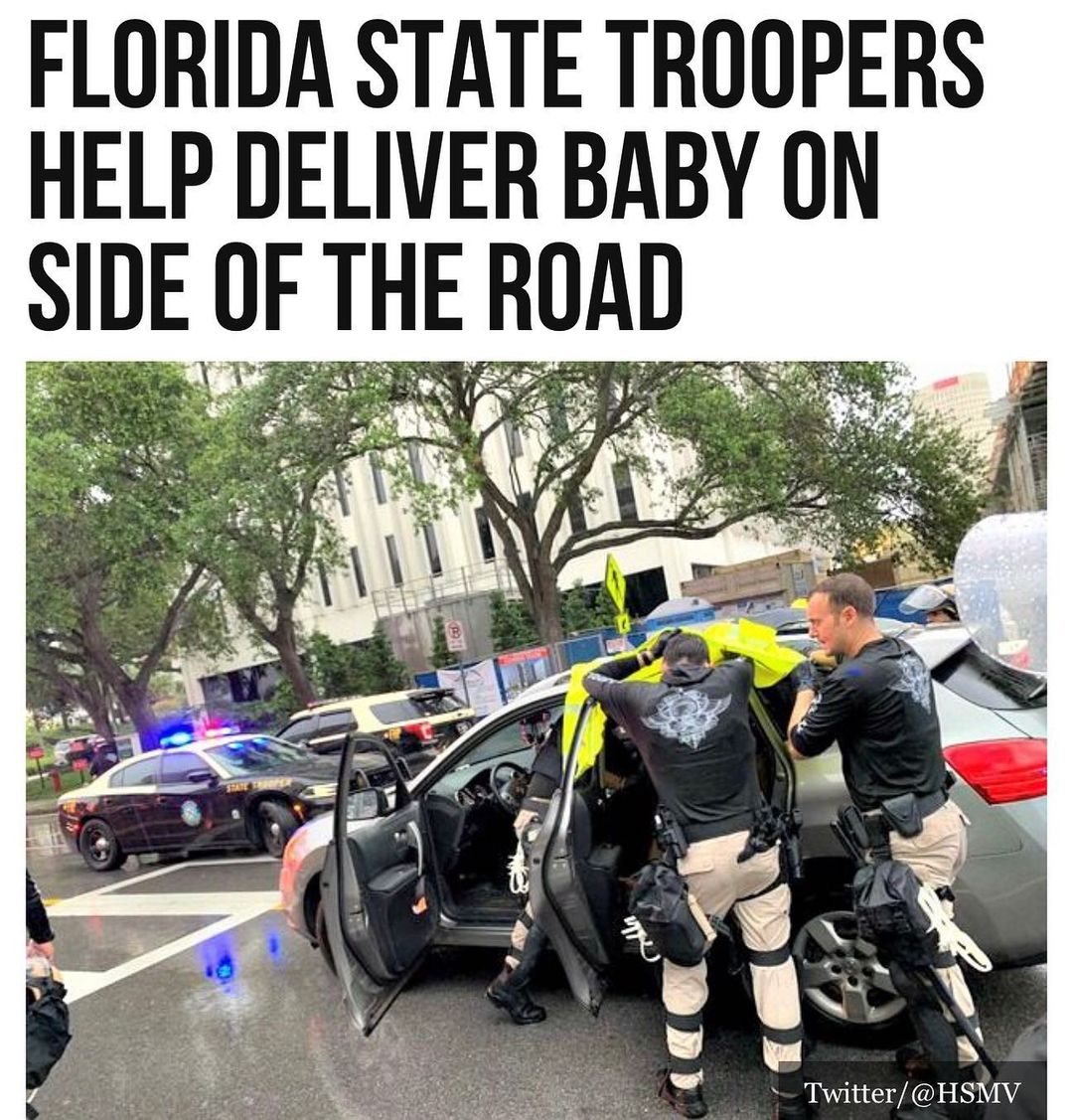 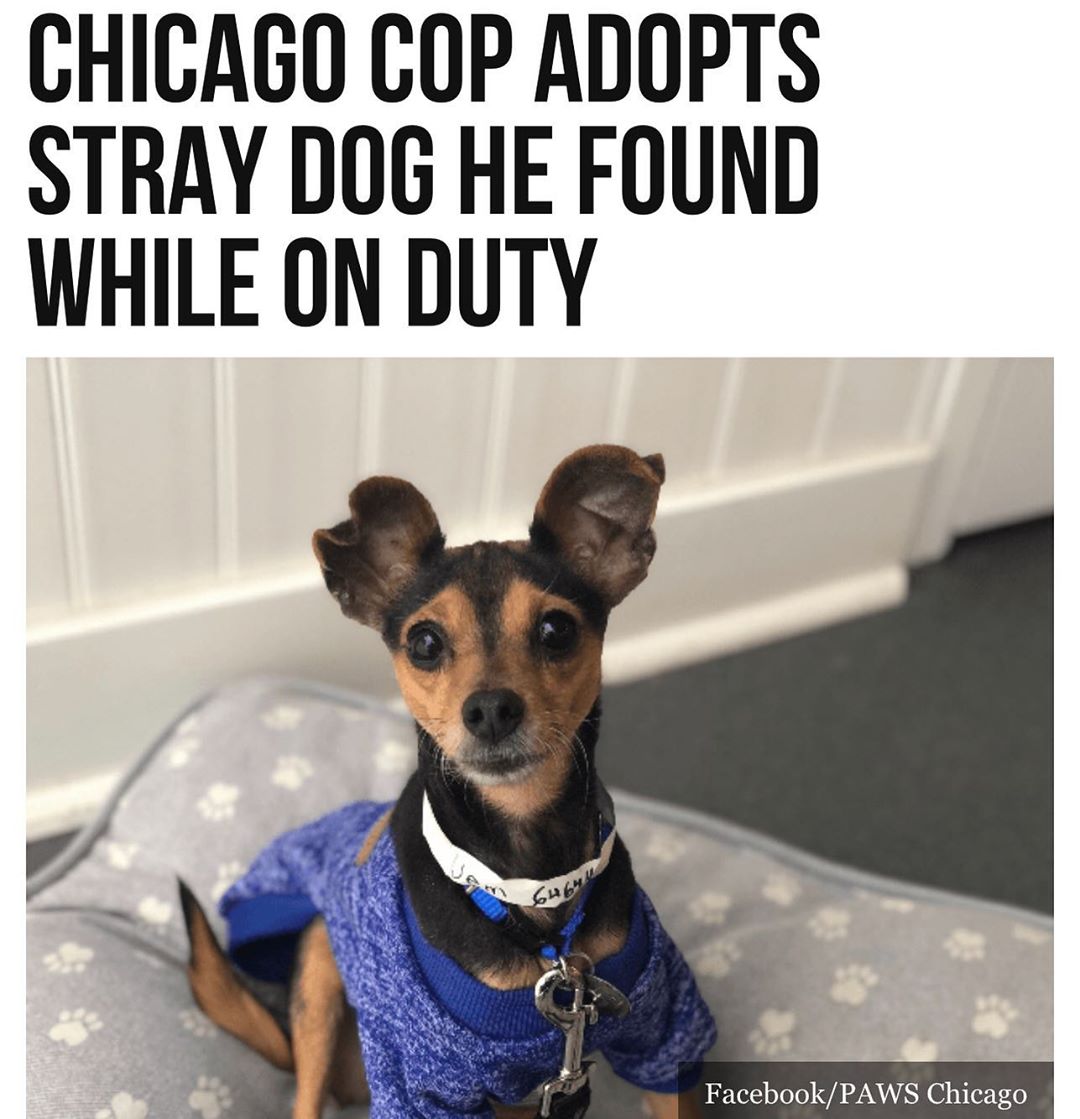