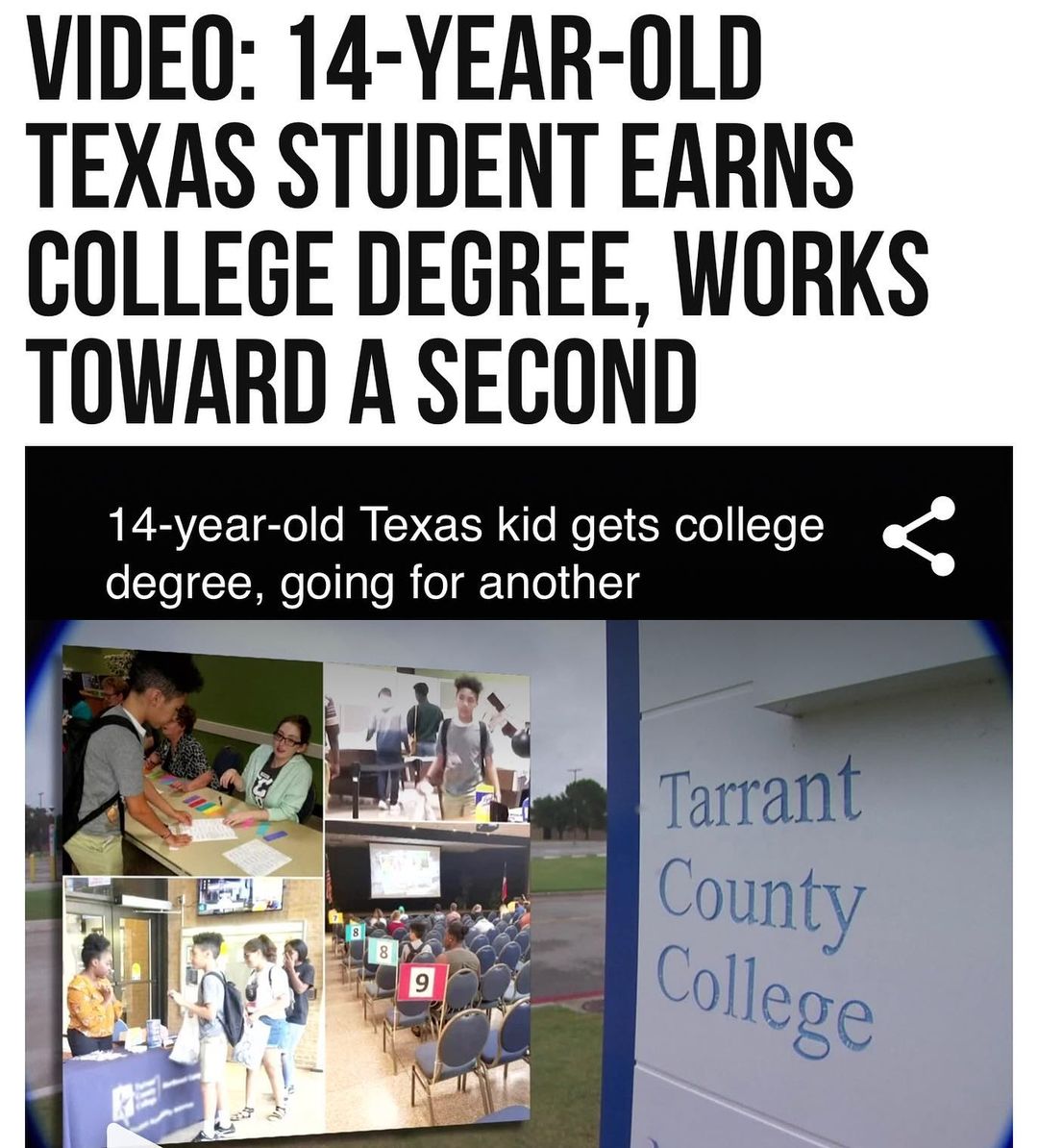 A 14-year-old in #Keller, #Texas, added another major accomplishment to his already impressive resumé in August.

Ian Taylor Schlitz was just 12-years-old when he walked onto Tarrant County College’s (TCC) northeast campus for the first time, according to WFLA.

Ian’s parents took him out of public school when he was eight so he could learn at his own pace and the teenager says he is thankful for their decision.

“I’m really glad they allowed me to do this, you know, excel,” he commented, adding that he finished elementary, middle, and high school in four years’ time.

“I learned about the stereotypes we all place on children,” said his father, William. “We think what children can’t do and children have so much potential if we would just let them shine. I think they will surprise us all.”

However, Ian is not the only accomplished member of their family. His sister, Haley, recently became the youngest person to ever attend Southern Methodist University’s (SMU) Dedman School of Law at just 16-years-old.

“I learned a lot from watching Haley with her own education,” Ian said. “When I started to take classes at TCC, Haley would help me organize my schedule at the start of the semester. She showed me how to manage my time.”

Ian is now a junior at the #UniversityOfNorthTexas (#UNT) and contemplating his next move.

“I enjoy running my business, Kidlamity Gaming, which hosts video game tournaments for kids. I think I may decide to get my MBA next. My mom is a physician, and I think I may want to be a physician someday,” Ian said.

“Luckily for me, I have time to pursue the MBA and still go to medical school if I want. That’s one of the best things about early college,” he concluded. #binspirednews 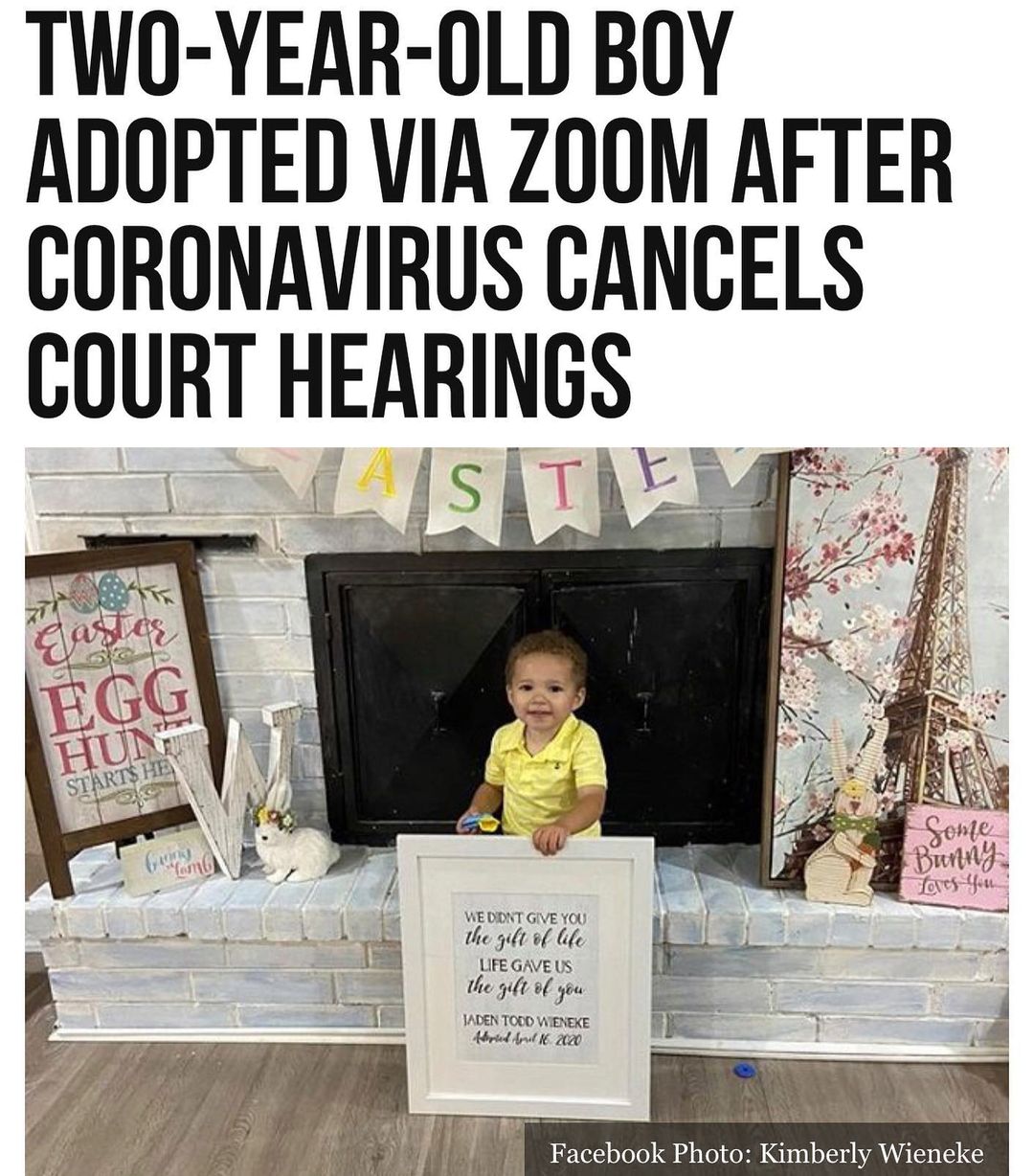 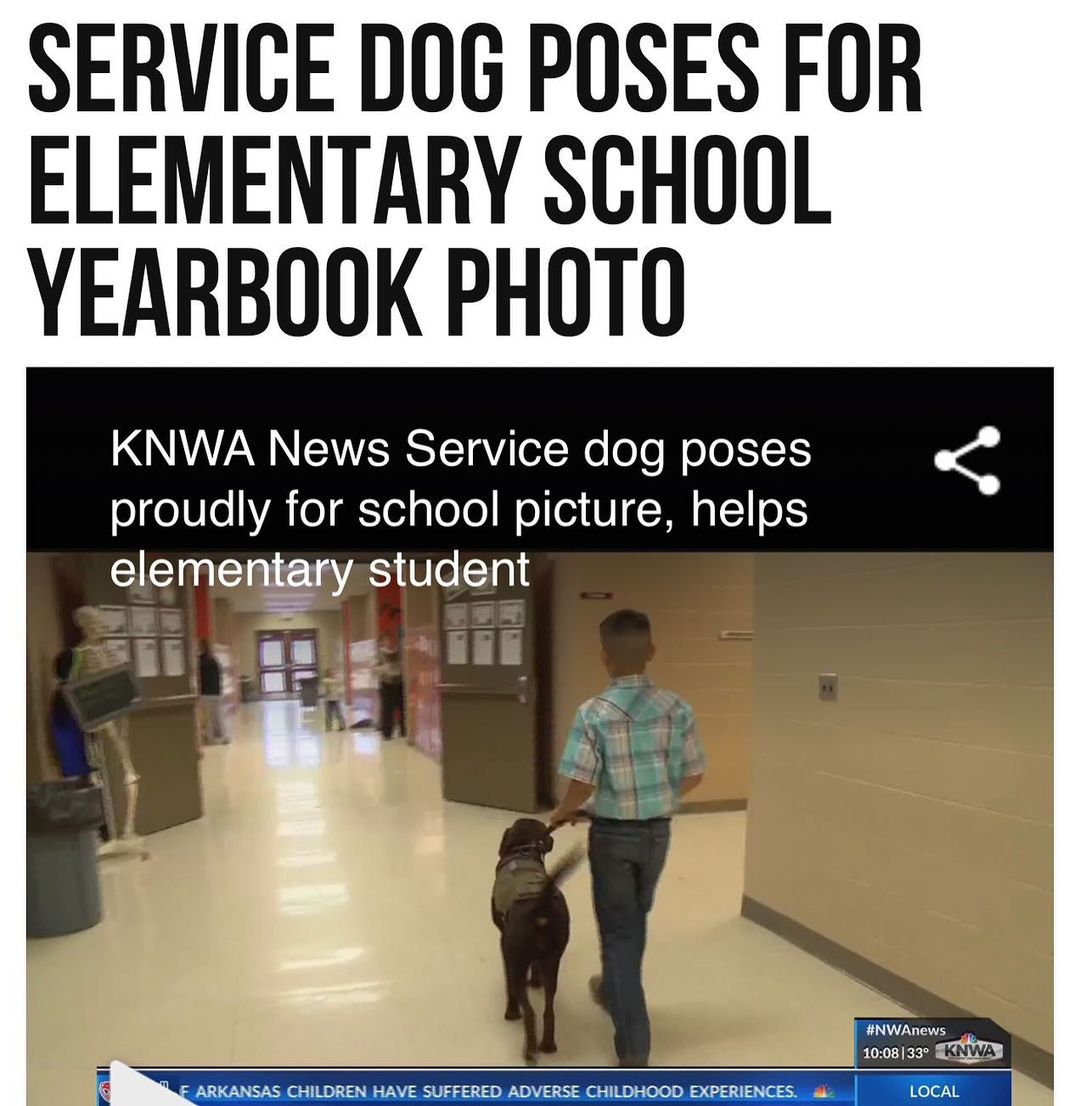