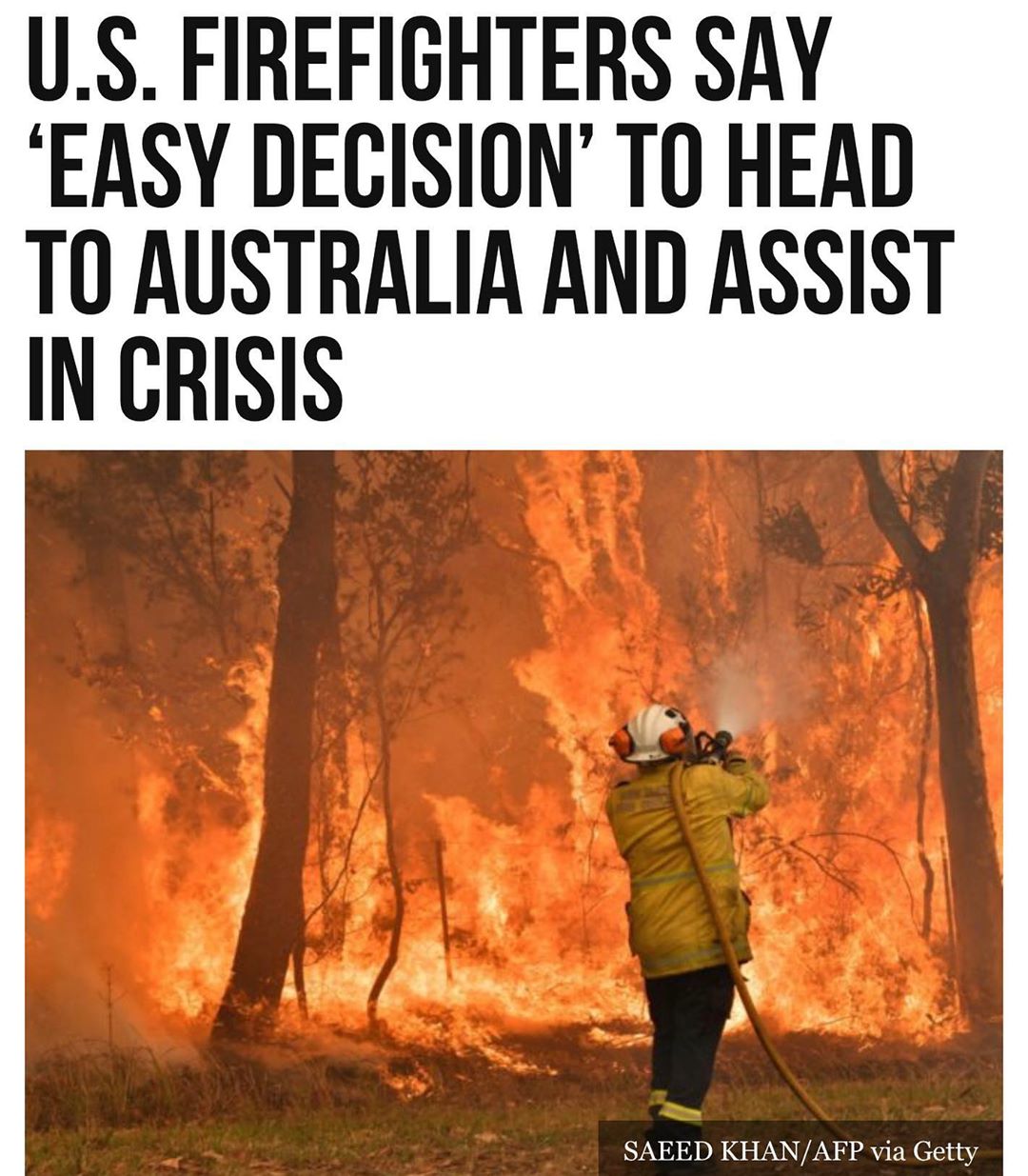 A 21-strong team of specialised U.S. firefighters said Tuesday it was an “easy decision” to fly to Australia and assist local crews as they continue their battle against dozens of fires raging across the country.

The long trip into harm’s way was not taken lightly but ultimately helping their weary fellows in a crisis was, “actually … pretty easy”, according to Kyle Cowan, the associate manager from the Bureau of Land Management, Alaska Fire Service.

He said he and his team were aware of the losses already experienced by locals just one week into summer but wanted to do all they could to help.

The U.S. team was told on landing of the “unprecedented” conditions and large bushfire sizes across the states of NSW, Queensland and into Victoria, according to Cowan. “It’s very large fires, a very large season and your summer has just begun,” he told the ABC. “We recognise the hardships folks have had here. Some people have lost everything. It’s actually a pretty easy decision for us for us to want to come to help,” Cowan said. “The folks we’re bringing are very experienced, probably averaging between 25 to 30 years of experience.” He said the U.S. firefighters had expertise in aviation, operations and “long-term planning and strategic planning.” As Breitbart News reported, the U.S. personnel have given up the chance to celebrate Christmas at home with their families to make the journey Down Under.

Fire and Rescue NSW Commissioner Paul Baxter said the Australian accent will probably take some getting used to as will the dangers posed by the poisonous local wildlife, according to the Sydney Morning Herald.

That aside, the U.S. personnel “operate on very similar systems to what we operate on here in Australia, so they can drop onto our teams and, once they’ve picked up the change in accents, add value to our firefighting operations very quickly,” he said. #binspirednews

How to Wear Masks 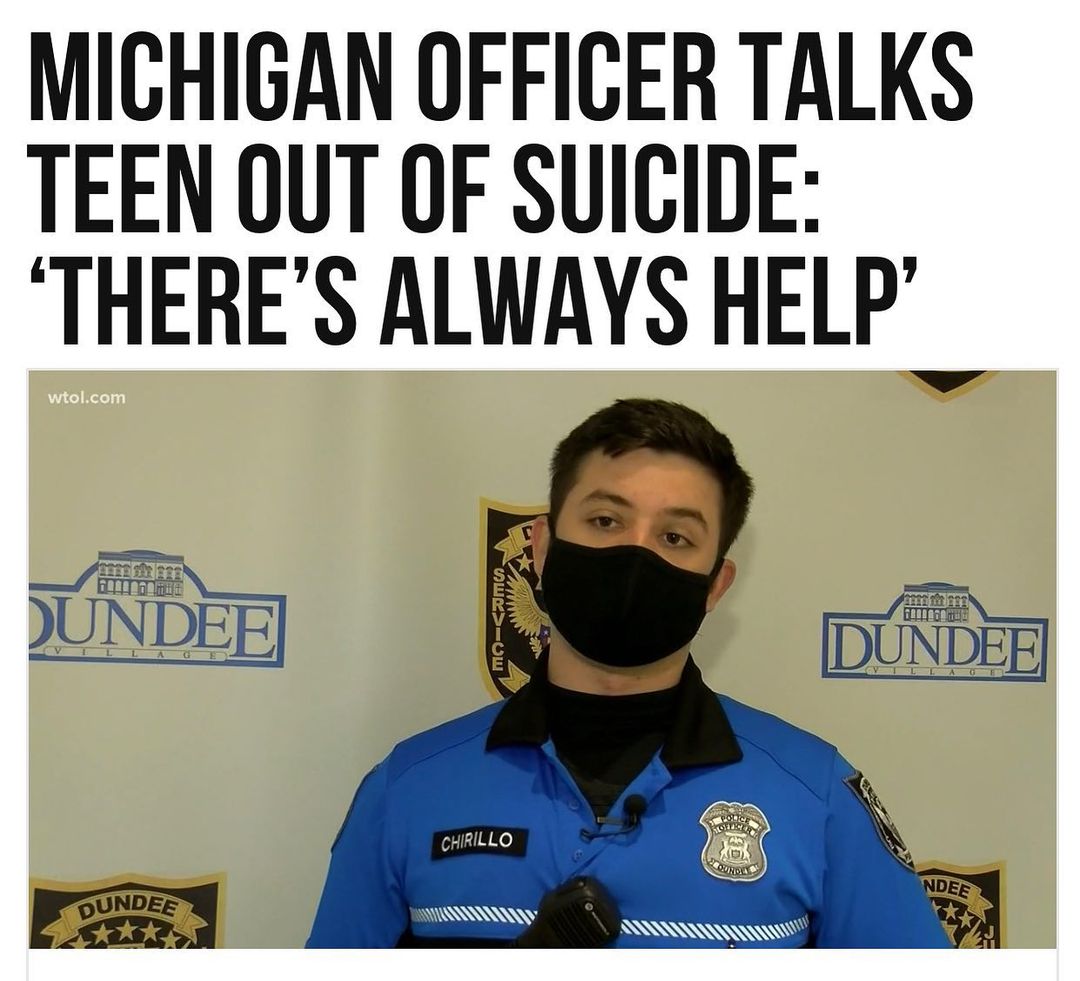 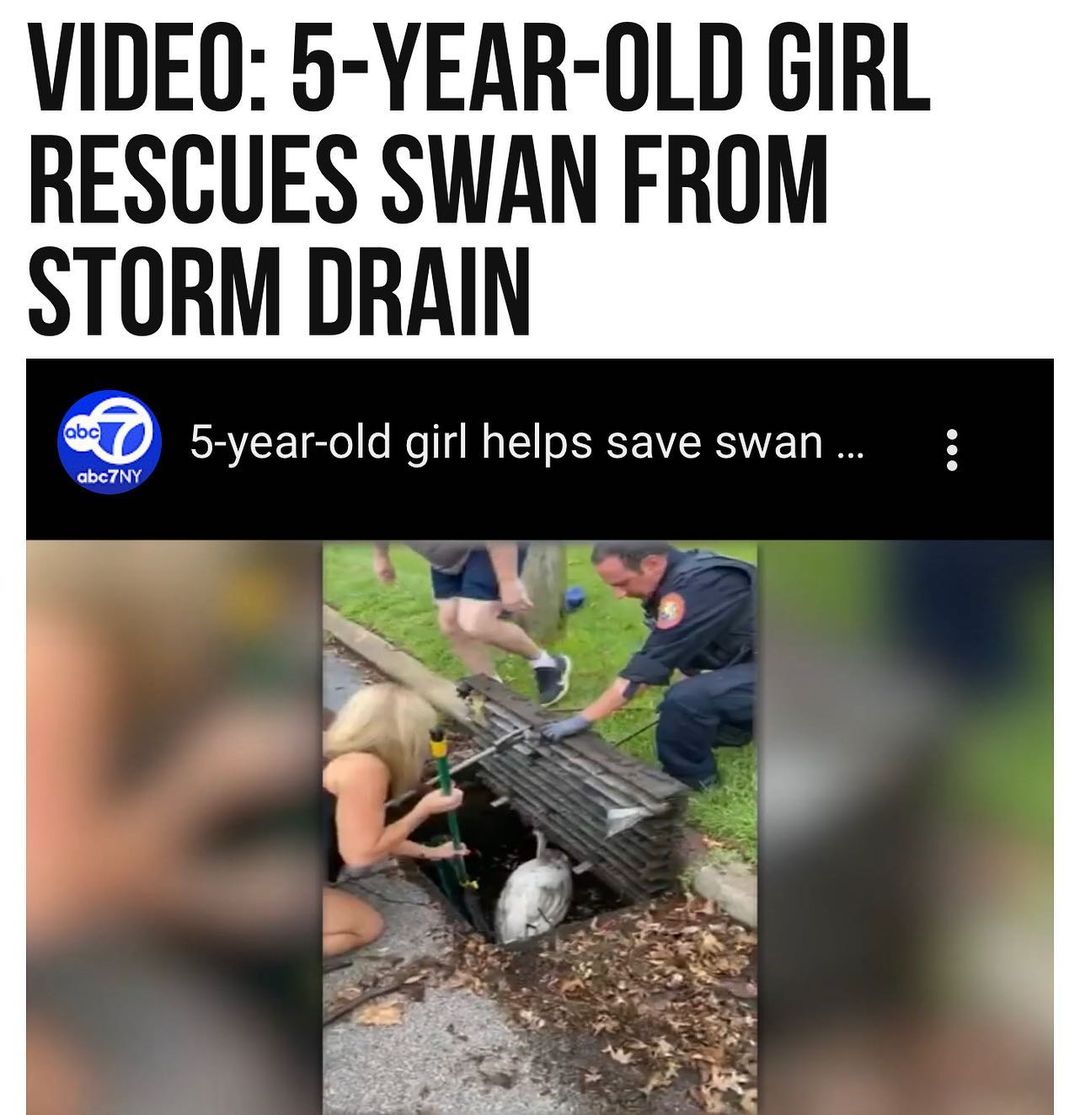 A five-year-old #Merrick, #NewYork, girl, with help from some first responders a…