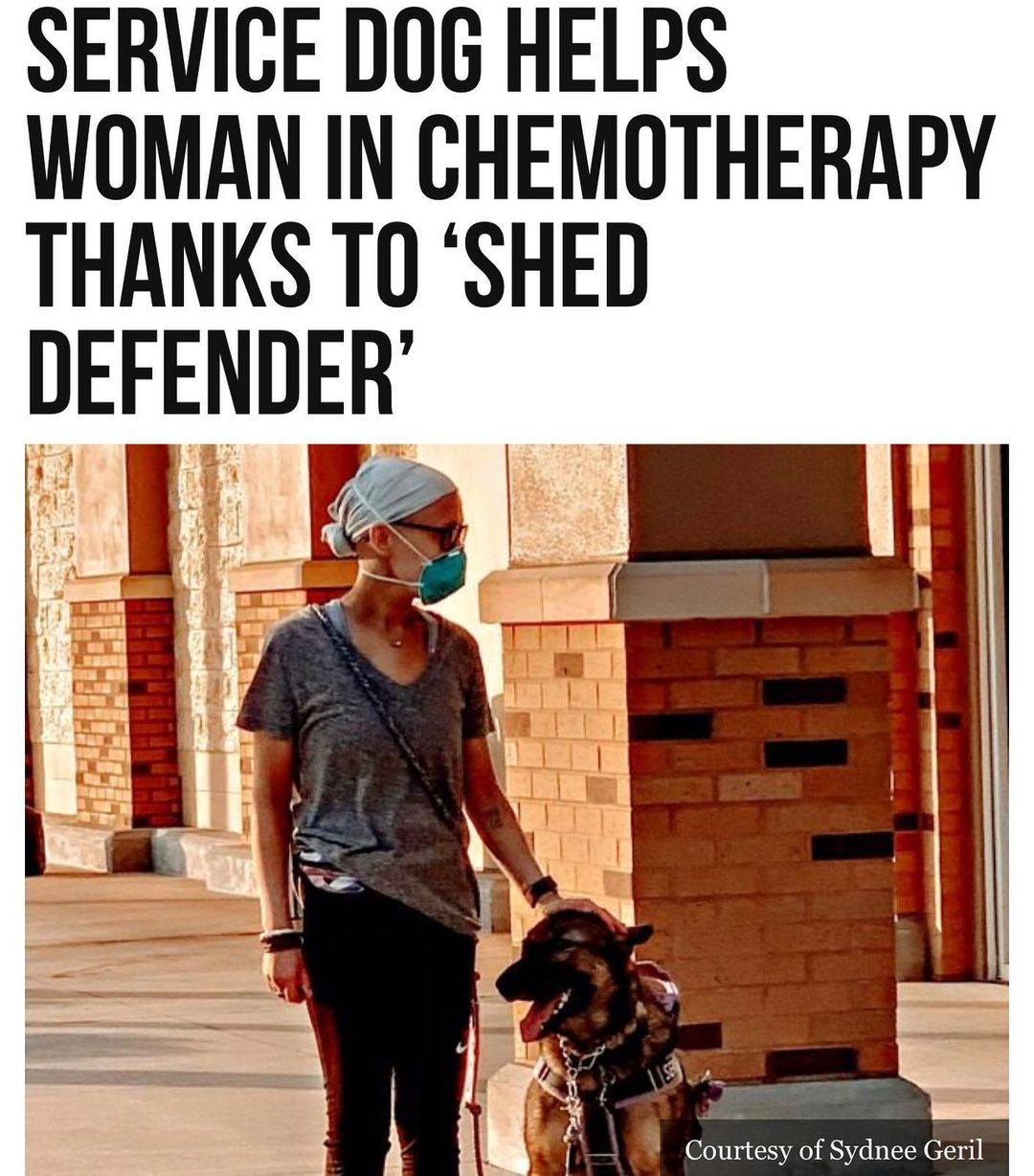 A 25-year-old cancer patient receiving chemotherapy stopped taking her beloved canine companion to her treatments due to the #coronavirus #pandemic until she realized there was a special suit that could protect her #dog from spreading the virus through pet fur.

Sydnee Geril, of Ocala, Florida, initially decided not to take her dog with her to her treatments out of an abundance of caution, until late May, when she discovered a one-piece suit for dogs called the “Shed Defender,” which controls shedding.

Now, her German Shepherd has been able to stay clean and by her side.

“I’m so happy to have her back,” Geril told Today. “I honestly did not realize how big of an impact she had until I didn’t have her.”

The Shed Defender, or as Geril calls it, “the super suit,” has been sold for nearly four years, so it was not designed for the coronavirus pandemic.

But Geril’s German Shepherd, Tulsa, wears the suit with booties to cover the majority of her fur.

The suit makes cleanup easier for Geril every time the dog visits the hospital. All she has to do is wipe down Tulsa’s face and wash her suit instead of giving her a full bath.

The Centers for Disease Control and Prevention (CDC) recommends washing clothes from an ill person using the warmest possible setting.

Geril was diagnosed in October 2017 with Ewing’s sarcoma, a rare bone cancer that affects children and young adults. After nine months of treatment, Geril went into remission and adopted Tulsa to train her to become a therapy dog.

Therapy dogs cheer people up in hospitals, nursing homes, and other health care centers. Geril was inspired to get a therapy dog by those visits from therapy dogs that cheered her up during her hospital stays.

Unfortunately, Geril’s cancer returned after eight months of remission, so the two-year-old puppy is now in training to become her personal service dog. Service dog training takes about two years to complete, and the dogs learn to cater to their owners’ personal needs.

Geril’s chemotherapy treatments and fear of needles cause her to faint frequently, so it is up to Tulsa to alert her before a fainting episode happens. 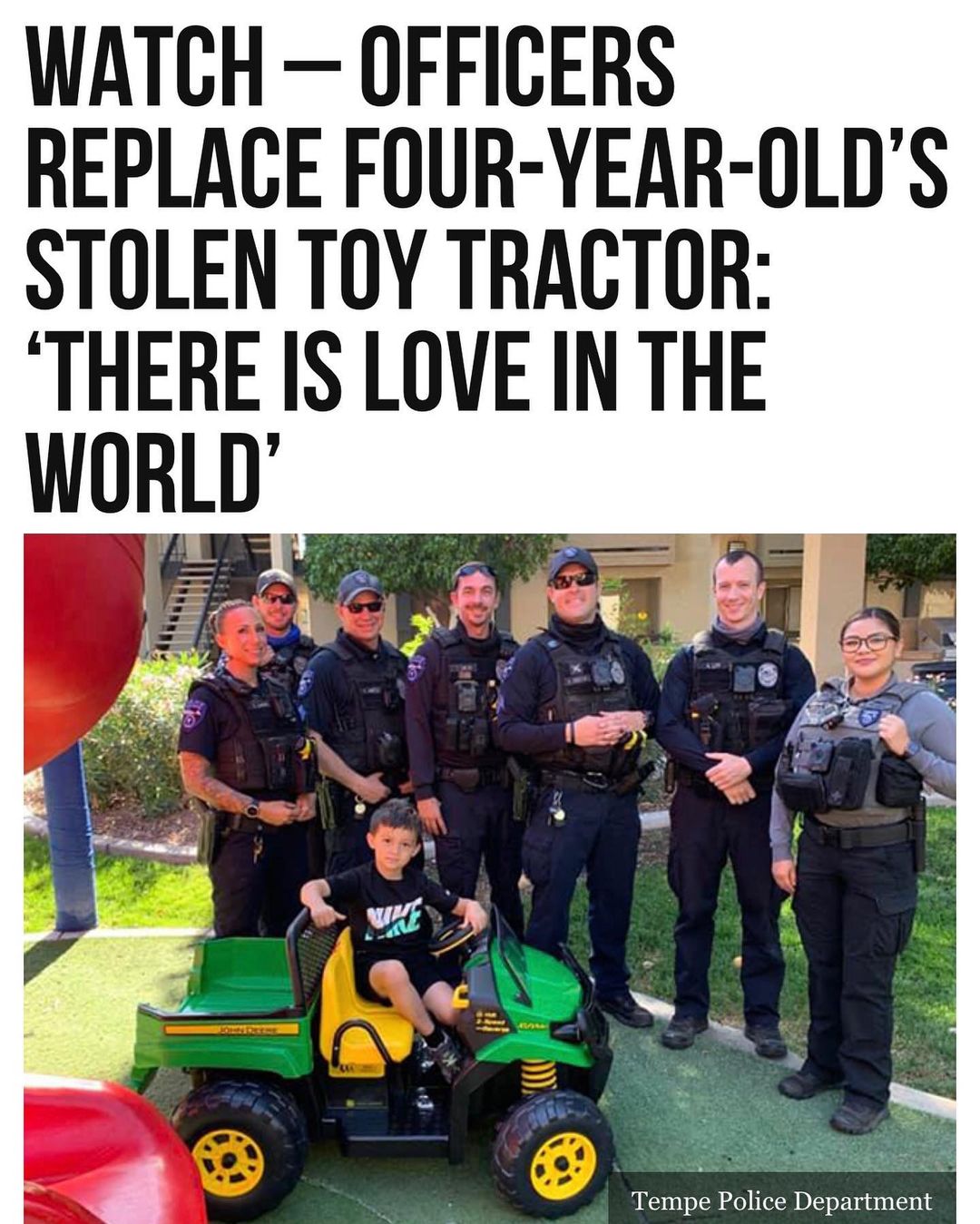 The theft of a toy resulted in smiles for a little boy in #Tempe, #Arizona, than… 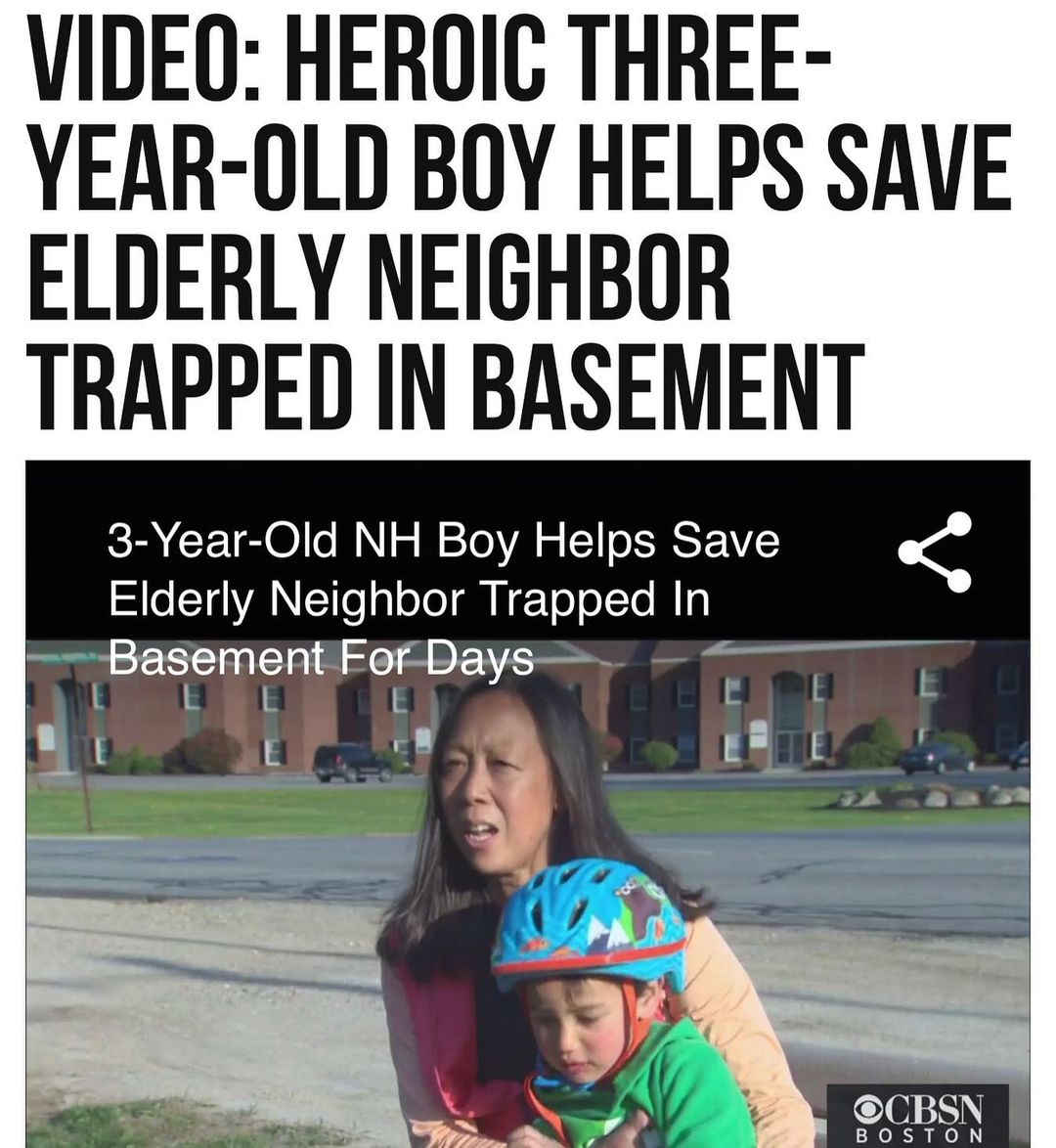 A little boy in #Hampton, #NewHampshire, is being praised for his quick thinking…