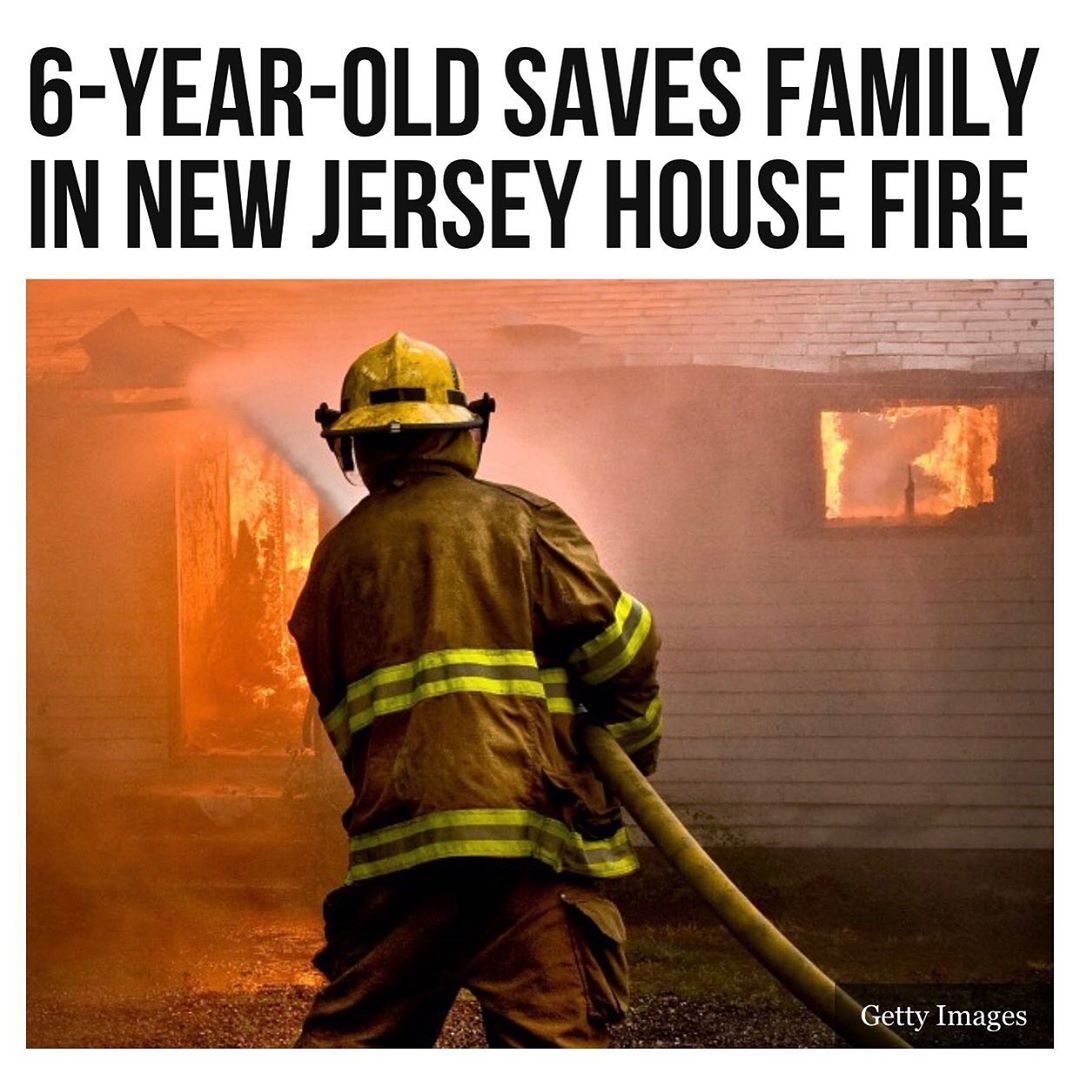 A 6-year-old girl is being hailed as a #hero for #saving the lives of her entire #family after she awoke early Sunday and told her father about a fire that started in their #NewJersey home.

Because of the girl’s actions, her parents and her younger brother were able to safely evacuate their home in time, said Fire Official Cory S. Spillar.

Fire officials have declared their home uninhabitable due to fire, smoke, and water damage, forcing the family to stay at a local hotel temporarily, according to a post from the Avenel Fire Department. The family also lost almost all of their belongings.
The father and two children went to bed Saturday night, and the mother entered the house later and fell asleep downstairs, according to Spillar.

Around 2:17 a.m., Madalyn Karlbon, who goes by Madi, woke up and felt a burning sensation in her throat. The girl also heard the smoke detector going off inside the home.

Firefighters from multiple towns responded quickly to put out the fire. The cause of the fire is still under investigation.

Spillar said the fire, which the department is investigating as an accident, appears to have begun at the kitchen stove before everyone fell asleep.

Spillar said it appears most of the fire damage took place in the kitchen. 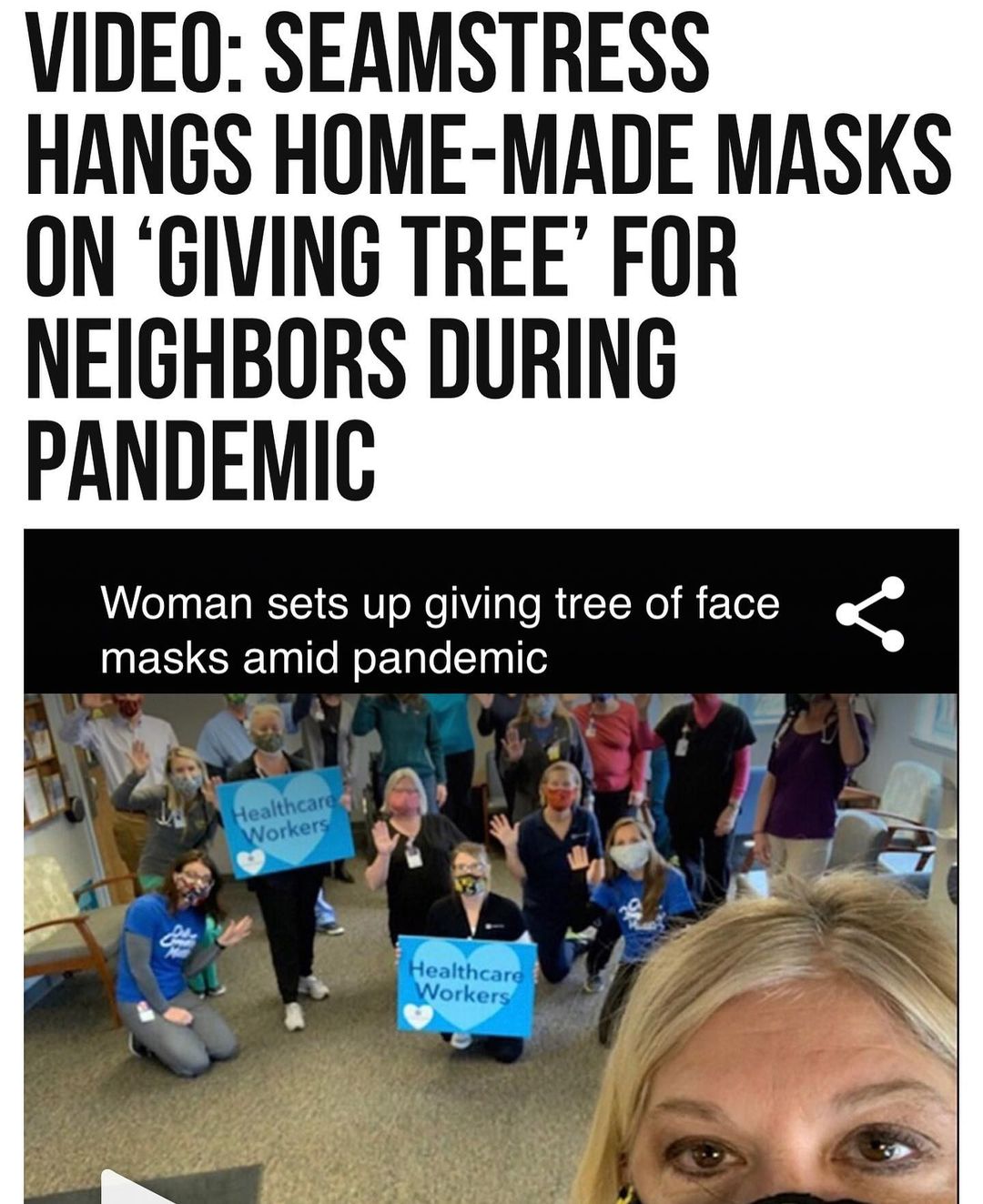 A woman in #Lisbon, #Iowa, is offering help in a unique way to her neighbors dur…