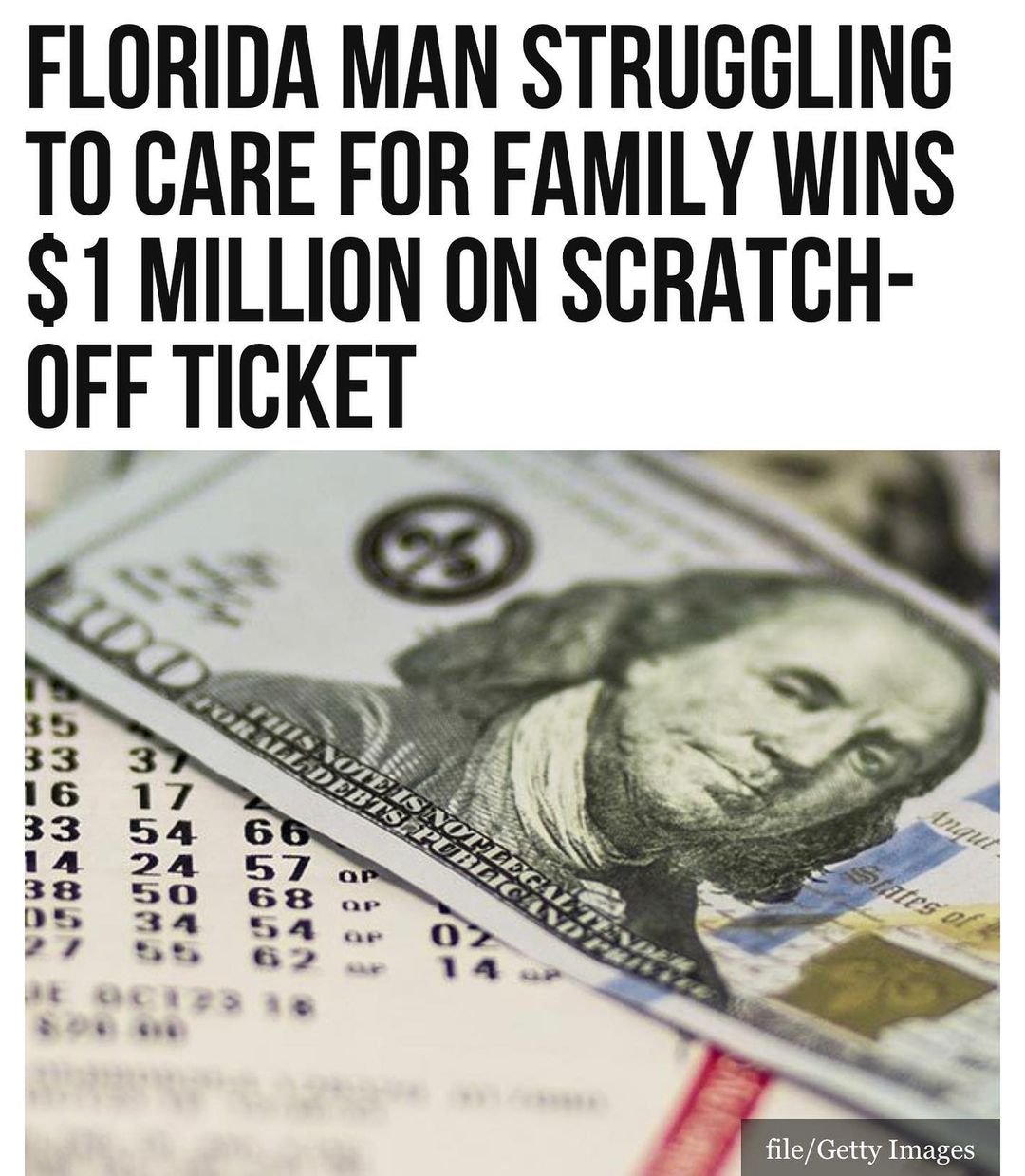 A 67-year-old man from #StPetersburg, #Florida, got an early #holiday surprise this year when he won a million dollars on a scratch-off ticket.

The Florida Lottery announced that Albert Pike claimed one of the $1 million top prizes after spending $30 on “THE FASTEST ROAD TO $1,000,000” Scratch-Off game.

Before he won, Pike said he had to make some tough decisions on how to take care of his family financially.

“When I got home and saw the winning numbers, I couldn’t believe it. I knew right then that I wouldn’t have to worry about how to pay for the things we need,” he said.

He purchased his winning ticket at a Publix in South Pasadena. 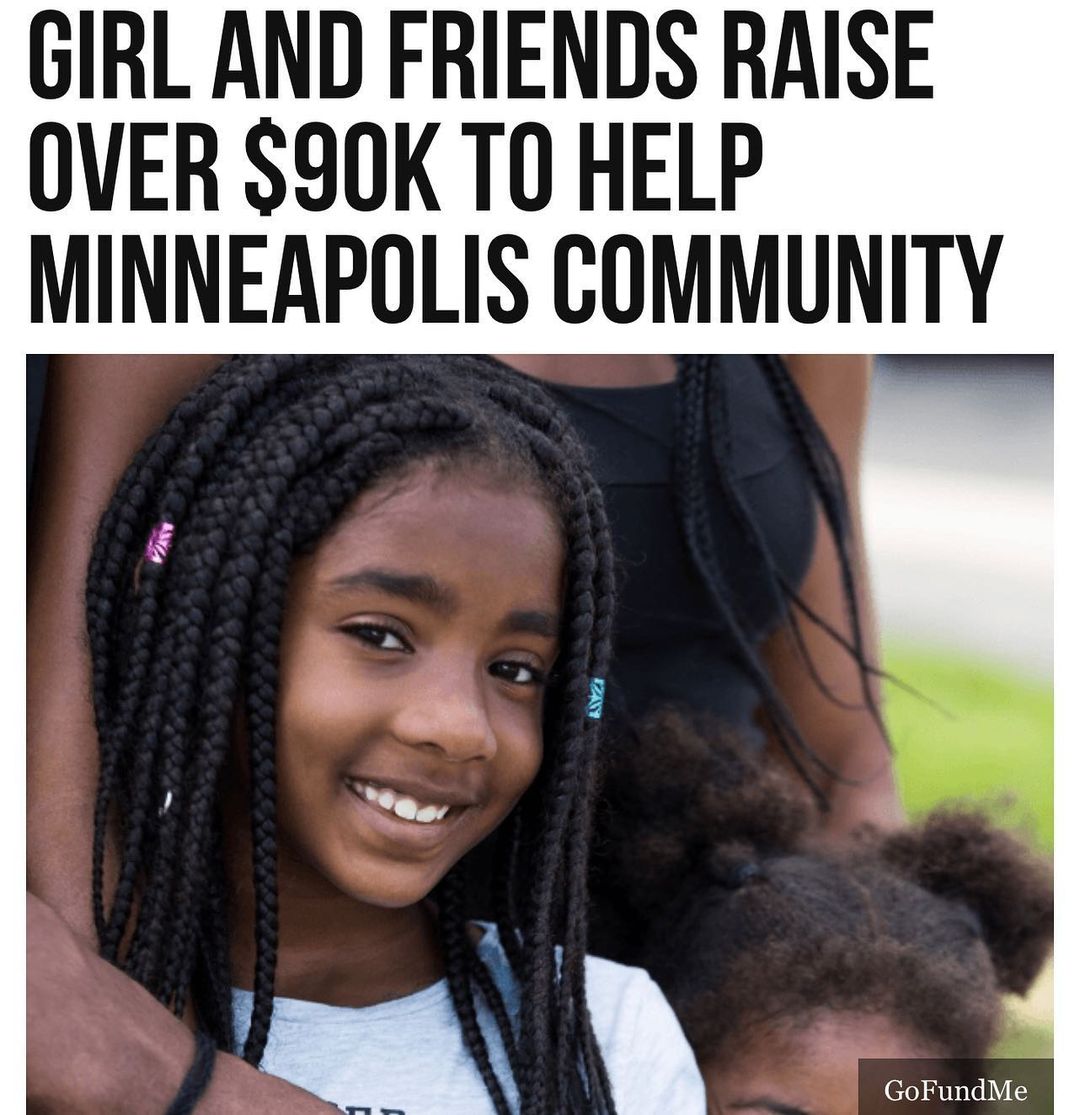