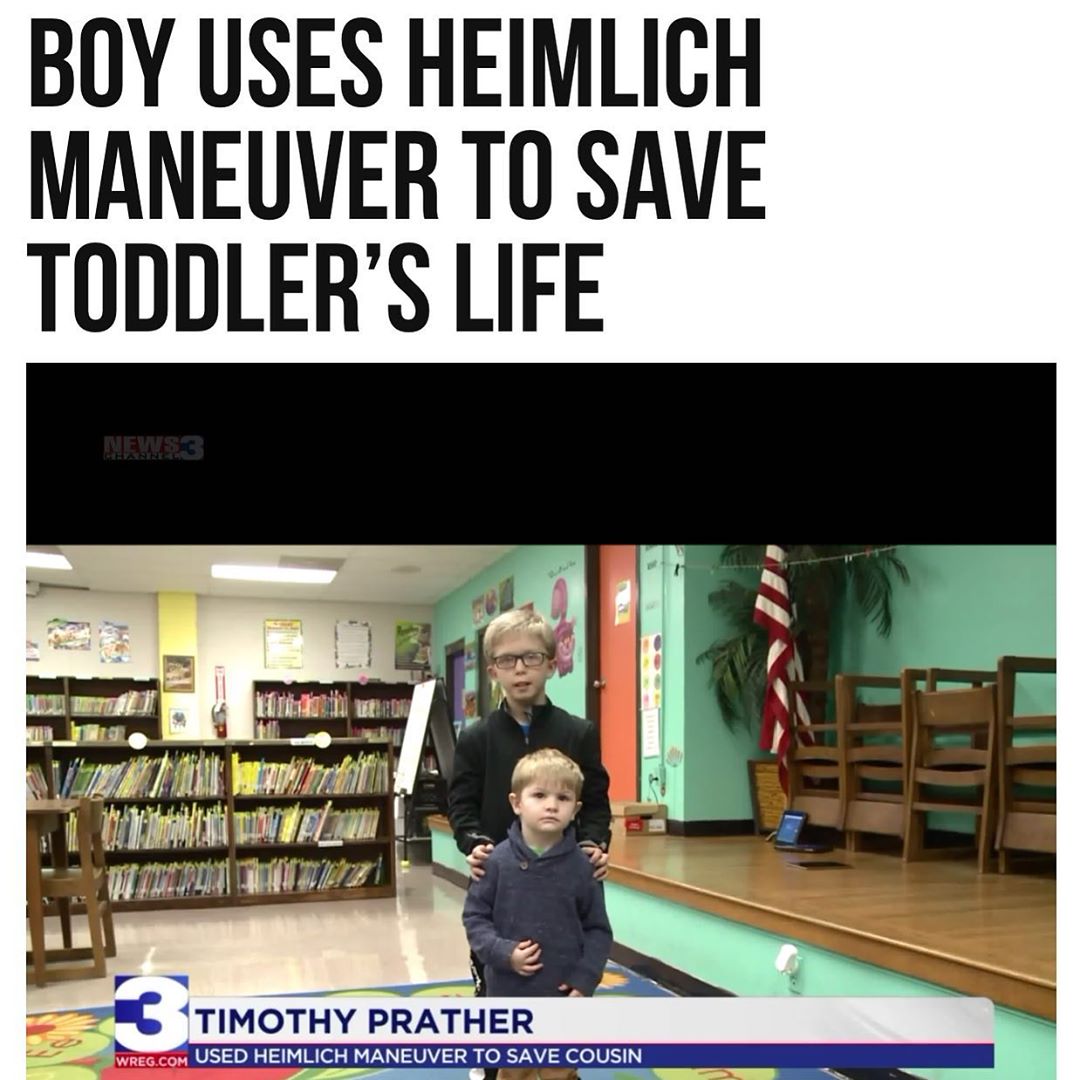 A 9-year-old boy in McNairy County, #Tennessee, is being hailed a hero after he saved a toddler’s life recently.

Timothy Prather was enjoying a rodeo performance with his grandparents and 3-year-old cousin, Conner, not long ago when the unthinkable happened.
As Conner sucked on a Lifesaver candy, it became lodged in his throat and he began to choke. “He was just crying and stomping his feet and holding his throat,” Timothy recalled. “Our mam-maw had him upside down and our pap-paw was patting his back, that’s how I knew something was wrong.” Thankfully, Timothy had watched YouTube videos about the Heimlich Maneuver and had seen a poster about the technique hanging inside Ramer Elementary School’s cafeteria, so he knew exactly what to do.

Timothy quickly dropped to his knees and began to perform the life-saving procedure.

A few seconds later, the candy popped out of Conner’s mouth. “I took him, and I started pushing his stomach, like this,” Timothy commented as he demonstrated his exact movements. “I just feel happy that he’s alive,” he said of his beloved cousin.

Timothy did the right thing by remaining calm throughout the ordeal, according to Howcast’s Heimlich Maneuver video description on YouTube. “Stay calm. The more panicky you get, the more panicky they’re going to get. They’re already in a state of anxiety because they can’t breathe, which is normal,” the text read.

Following the incident, Timothy’s heroic actions became the talk of his entire school. “We never know when they’re watching, what they’re picking up on,” said Ramer kindergarten teacher Brandi Wardlow, who hung the poster in the cafeteria and all the classrooms almost 14 years ago.

Wardlow said she hopes Timothy’s calmness under pressure and quick thinking will inspire his fellow students to do the same one day. “To think this little poster here saved his cousin’s life, it’s amazing,” she concluded. #binspirednews

Information about COVID-19 Vaccines for People with Allergies 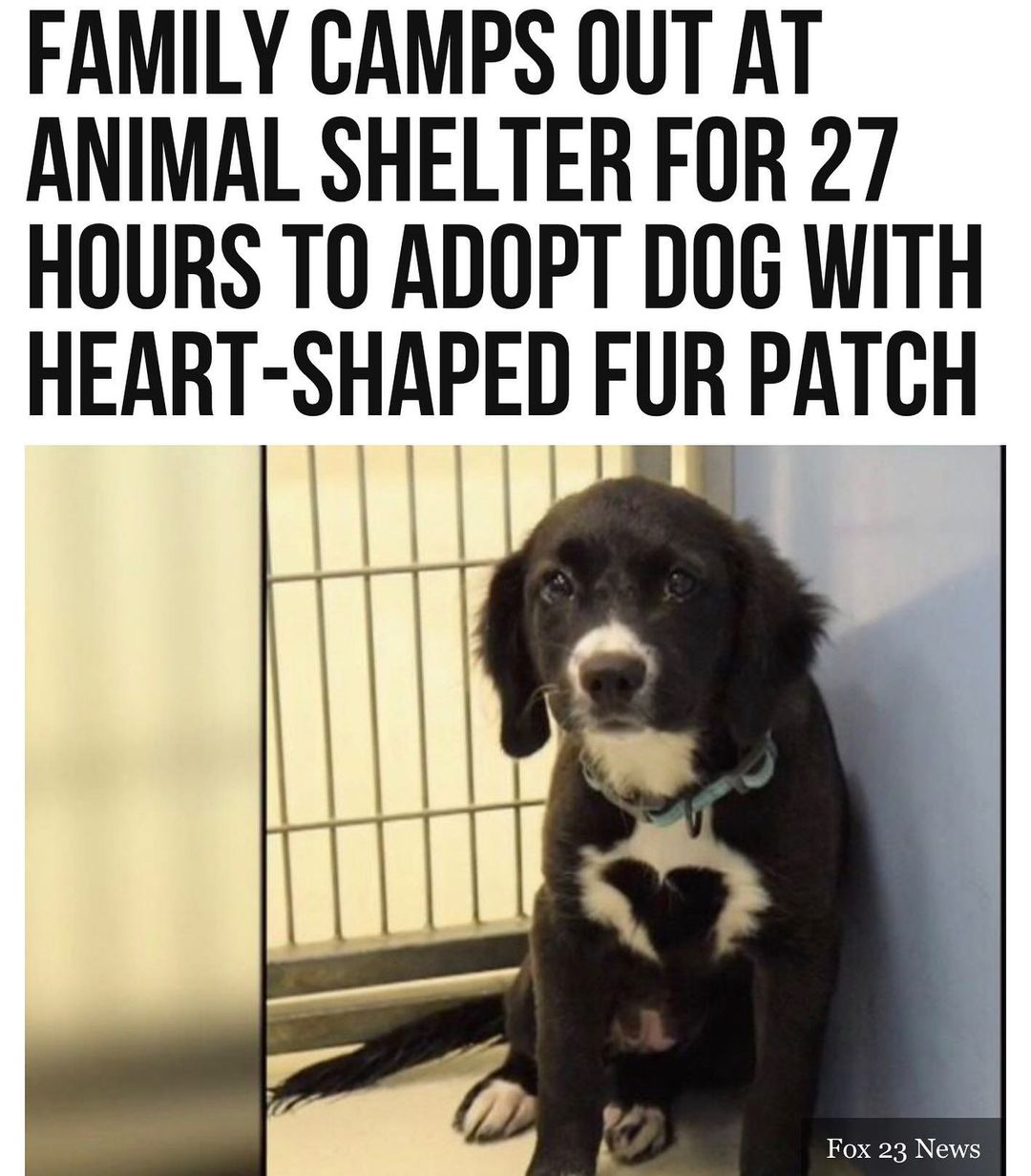 An adorable #dog who wears her heart on her chest found her “fur-ever” home, tha… 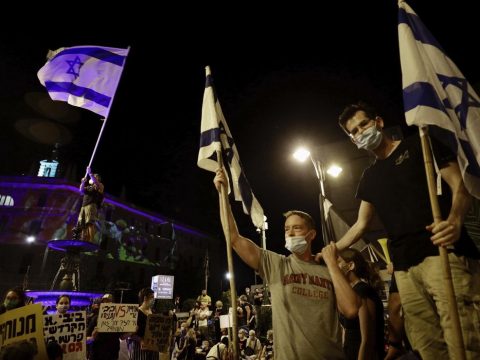