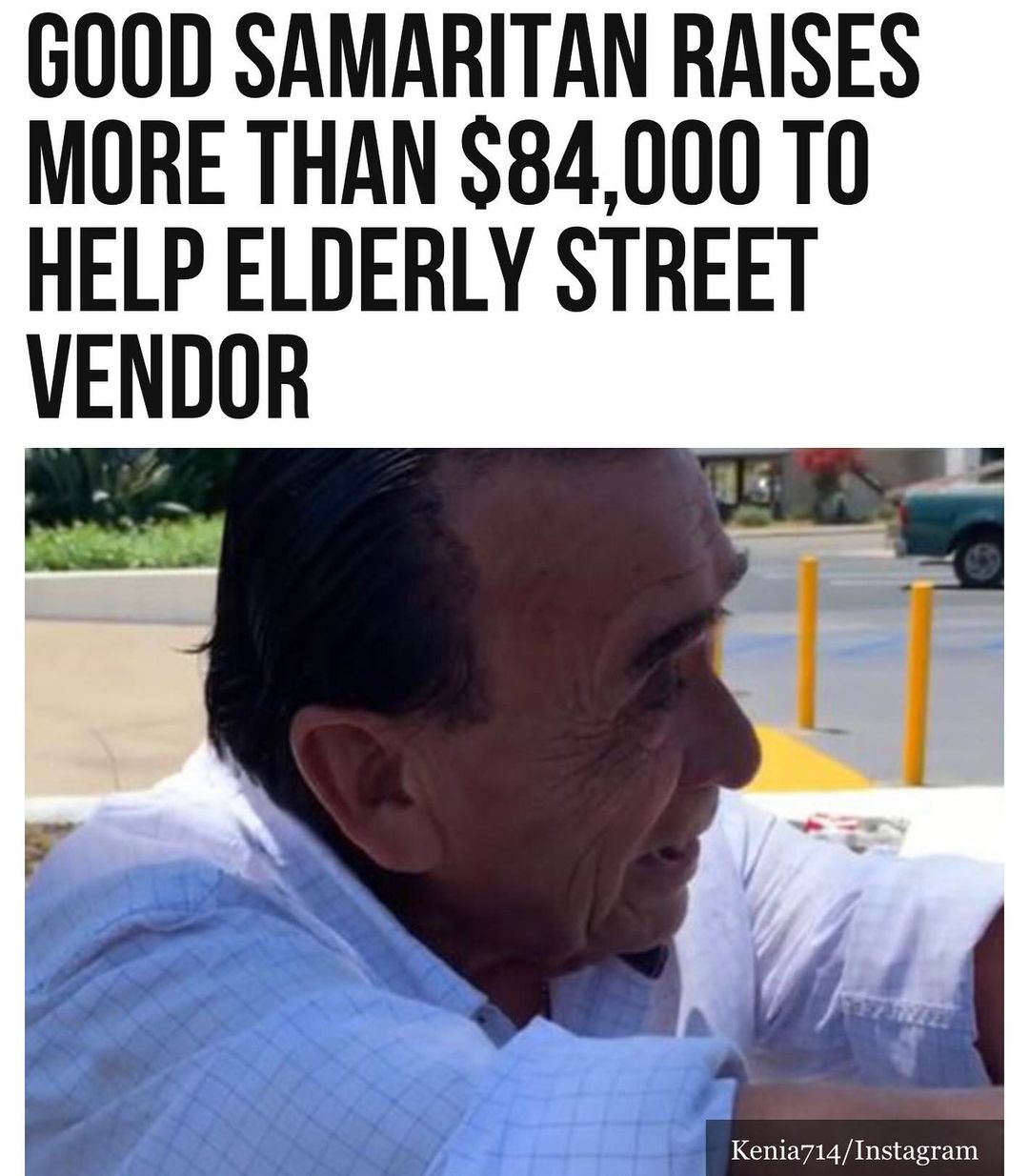 A 94-year-old street vendor from #SantaAna, #California, was brought to tears by the kindness of a Good Samaritan who raised more than $84,000 to help him.

Jose Villa Ochoa, also known as “Don Joel,” said he cried because he felt appreciated. The first surprise gift was a few bucks and a torta.

Don Joel told the #GoodSamaritan, identified as 28-year-old Kenia Barragan, that no one would hire him due to his age. But he needed the money, so he had to work selling tamales for a woman who gives him money at the end of every day, KTBC reported.

“I felt for him, my parents are older, and I would hate to see my dad out selling tamales for somebody and barely making ends meet,” Barragan said.

Barragan then took to social media to describe her encounter with the 94-year-old tamale vendor.

“He can barely afford to buy his coffee and bread in the morning to eat and doesn’t have money to pay for a phone, let alone his medication. I found all this out, just by taking a few minutes out of my day to acknowledge a stranger,” said Barragan in an Instagram post.

A little help went a long way, as Barragan raised more than $80,000 for Don Joel. She also bought him a pair of shiny black shoes and a wheelchair to replace his old one.

“I hope people take care of our community. We need to take care of each other. Even if you can’t give money — donate a prayer, give something back, take the time to get to know someone,” Barragan told KTTV. #binspirednews 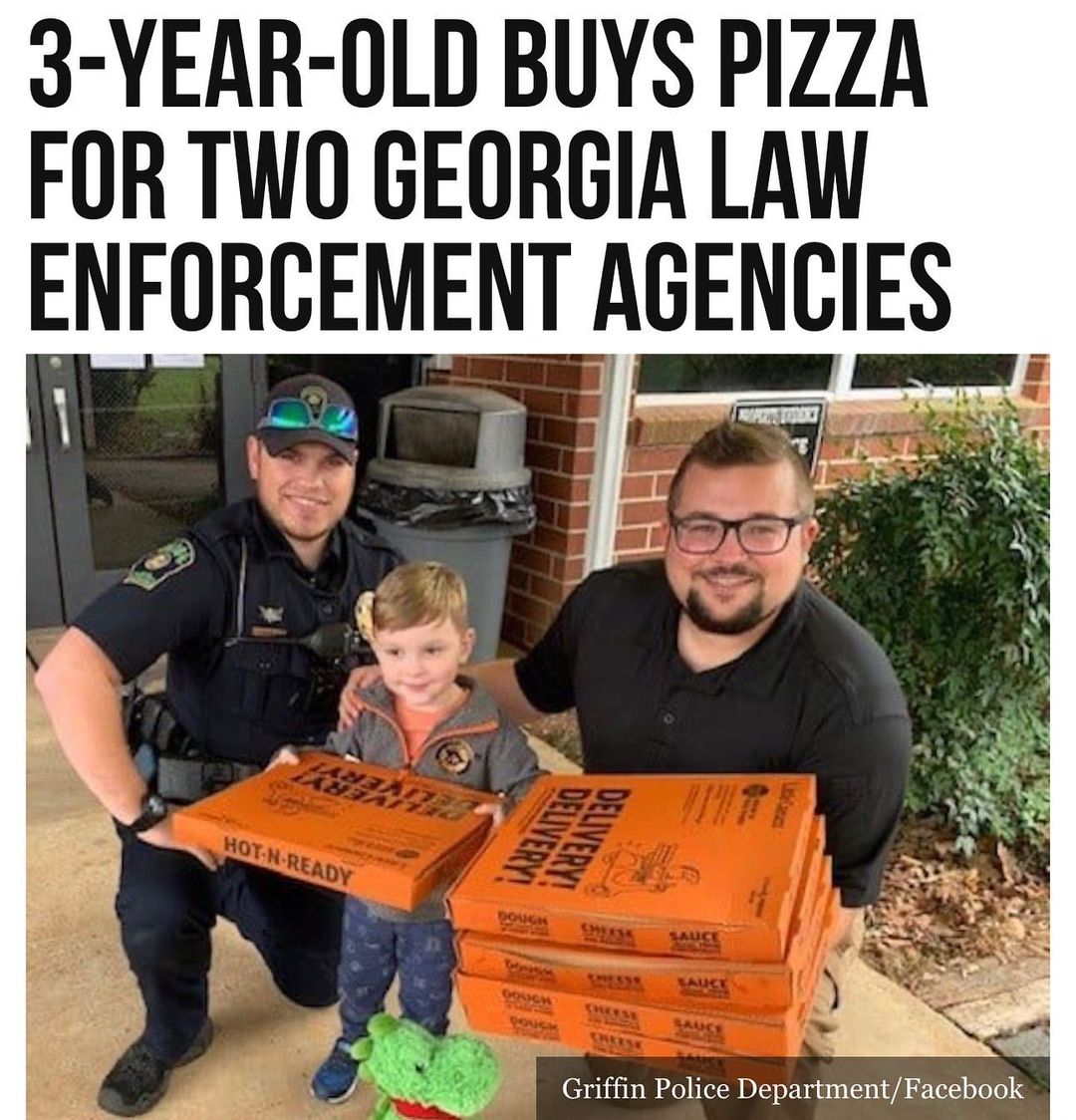 Drones have outsized impact on future of war