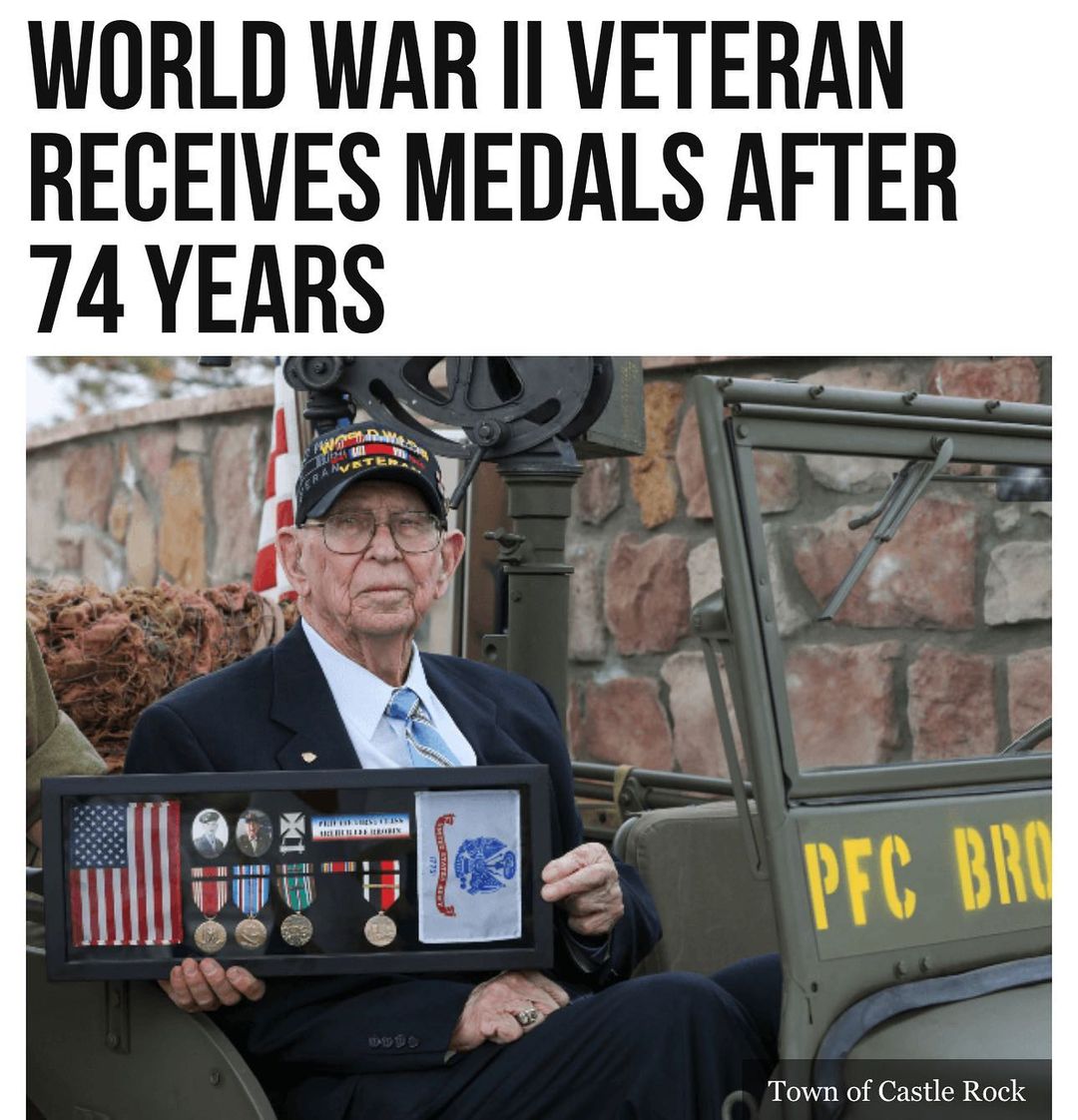 Private First Class Arthur Brodin received an honorable discharge from the U.S. #Army in 1946 after serving in WWII. Brodin helped in D-Day preparations and survived a glider crash eight days into the mission. Brodin also fought alongside his fellow soldiers in the Battle of the Bulge.

The 97-year-old, who lives by himself in #CastleRock, Colorado, still drives and is happy to have his health after all these years.

“I was thankful I came out of it with a broken ankle and some other injuries, partial injuries, to my body. It amounted to a 10% disability,” he told the Highlands Ranch Herald. “I was very thankful to come home with that much.”

More than 70 years after WWII, it did not occur to Brodin that he could receive medals for his service in the Army.

Brodin first enlisted in April 1943 at Fort Logan in Denver, serving as a surgical technician during the war.

Brodin’s family only recently learned he should have some medals as they made plans for him to go on a tour of the battle sites where he fought in recognition of the 75th anniversary of the war’s end.

After the family sent an inquiry to Rep. Ken Buck’s (R-CO) office, they learned Brodin qualified for seven medals.

Buck said the opportunity to recognize Brodin for his service was an honor.

“The Greatest Generation has been ignored for a long time, and because of Art and his fellow soldiers and Marines and airmen, we enjoy the freedoms that we enjoy,” Buck said. “It’s great for us in a time when we are divided like this to look back and see a time when our country came together to take on a struggle.”

Brodin is not the only WWII veteran to receive medals for service after 74 years. 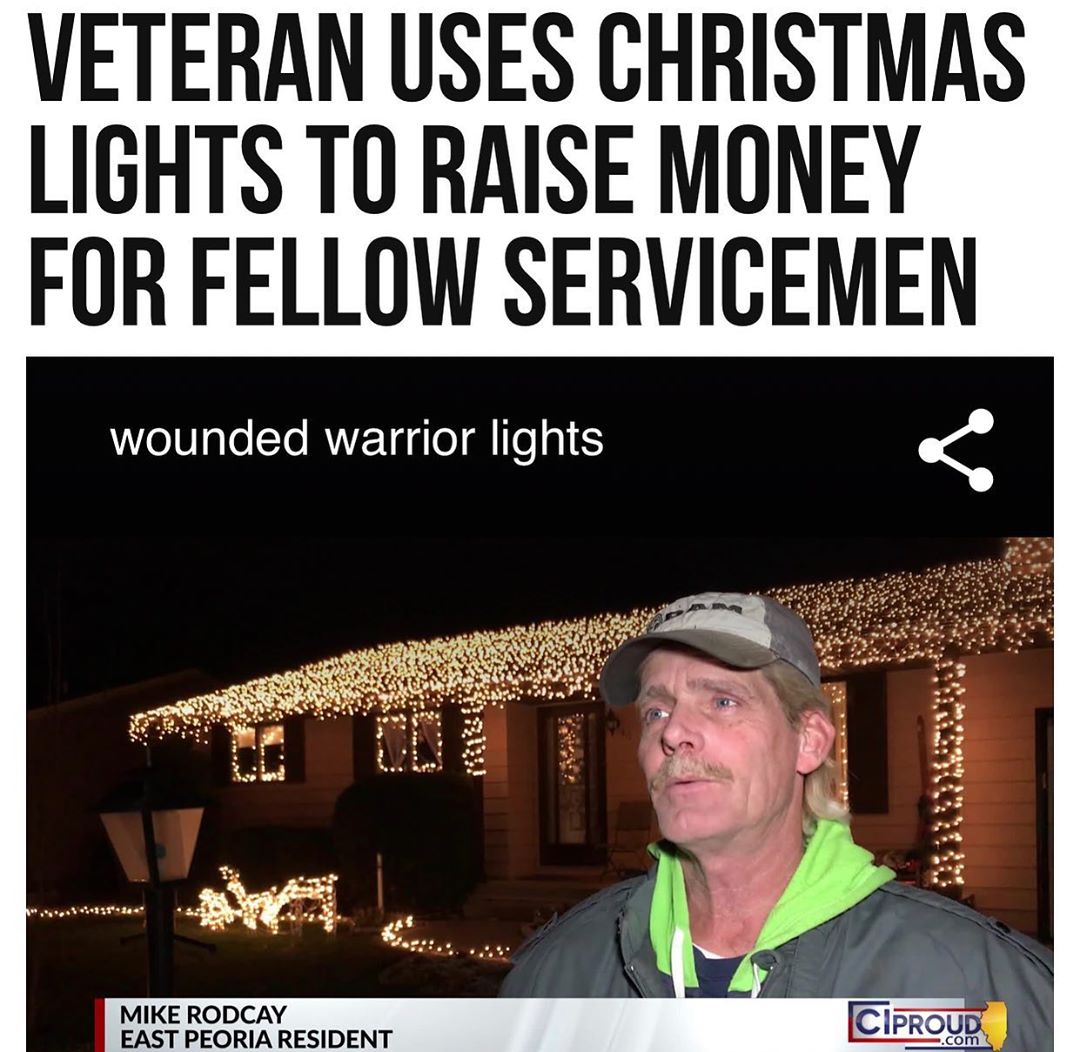