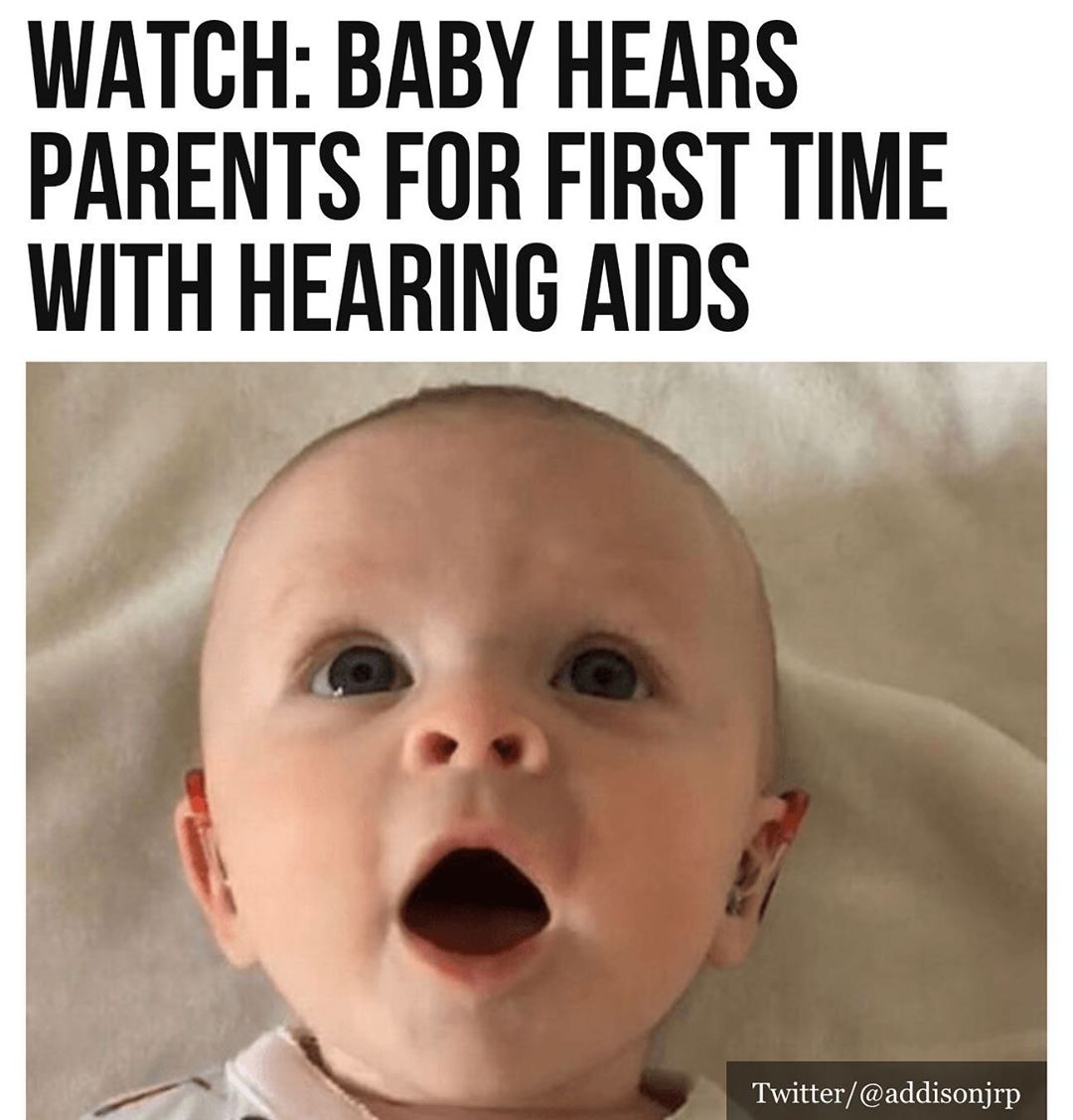 A baby girl in Harrogate, England, is now able to hear her parents speaking to her, thanks to special hearing aids.

Thursday, Georgina Addison’s father, Paul, shared a video of his 4-month-old daughter squealing and smiling at him and his wife when they switched on the devices. “So we just turned your hearing on. Can you say hello to everybody?” Addison’s wife, Louise, is heard saying. Georgina squeals at her mother and waves her tiny arms in response. “That’s a very loud hello!” her mother exclaims.

When their baby girl was born, she was diagnosed with Sensorineural Hearing Loss (SNHL) which is caused by inner ear damage, according to the American Speech-Language-Hearing Association’s website.

The site continued: “Problems with the nerve pathways from your inner ear to your brain can also cause SNHL. Soft sounds may be hard to hear. Even louder sounds may be unclear or may sound muffled. This is the most common type of permanent hearing loss. Most of the time, medicine or surgery cannot fix SNHL. Hearing aids may help you hear.” Doctors discovered Georgina had the condition when they performed a newborn hearing screening, Louise said during an interview on BBC Breakfast. “So she failed that test, we went for more tests, and it obviously developed from there. So we’ve had these hearing aids from when she was about six weeks old. So we’ve had a bit of time to get used to them now. And yeah, when you put them on it’s just brilliant,” she stated.

Paul said before his daughter was fitted with the hearing aids, she did not react to sounds. However, once Georgina was able to hear, the difference was amazing. “You do notice a remarkable difference I have to say, and that is the essence of the video really,” he said.

Sunday, Paul thanked social media users all over the world for their kind comments and said their family will keep everyone updated on Georgina’s progress. “An amazing global reaction to baby Gigi – thank you all again. We promise to keep you posted as she grows,” the proud father wrote. #binspirednews 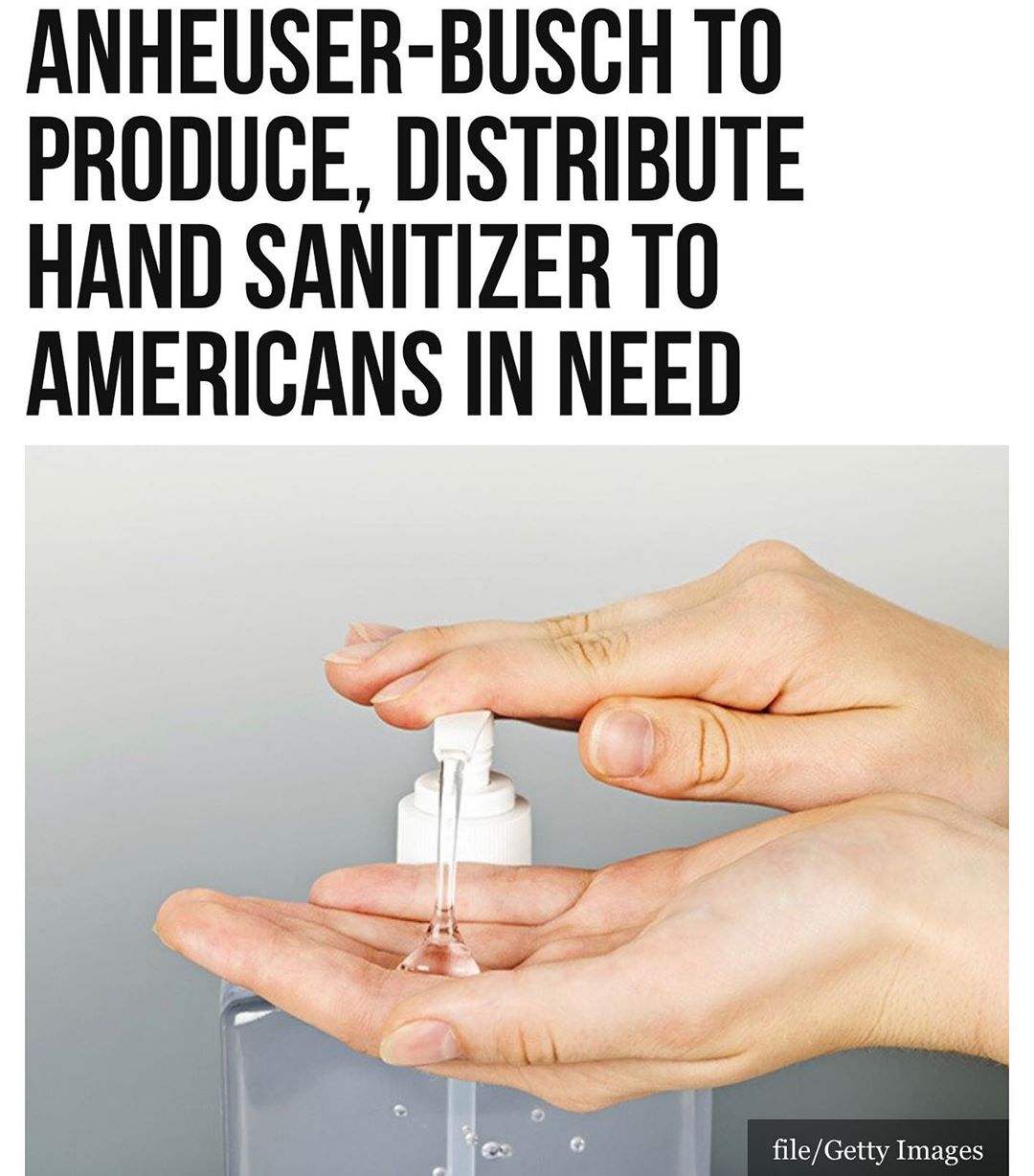 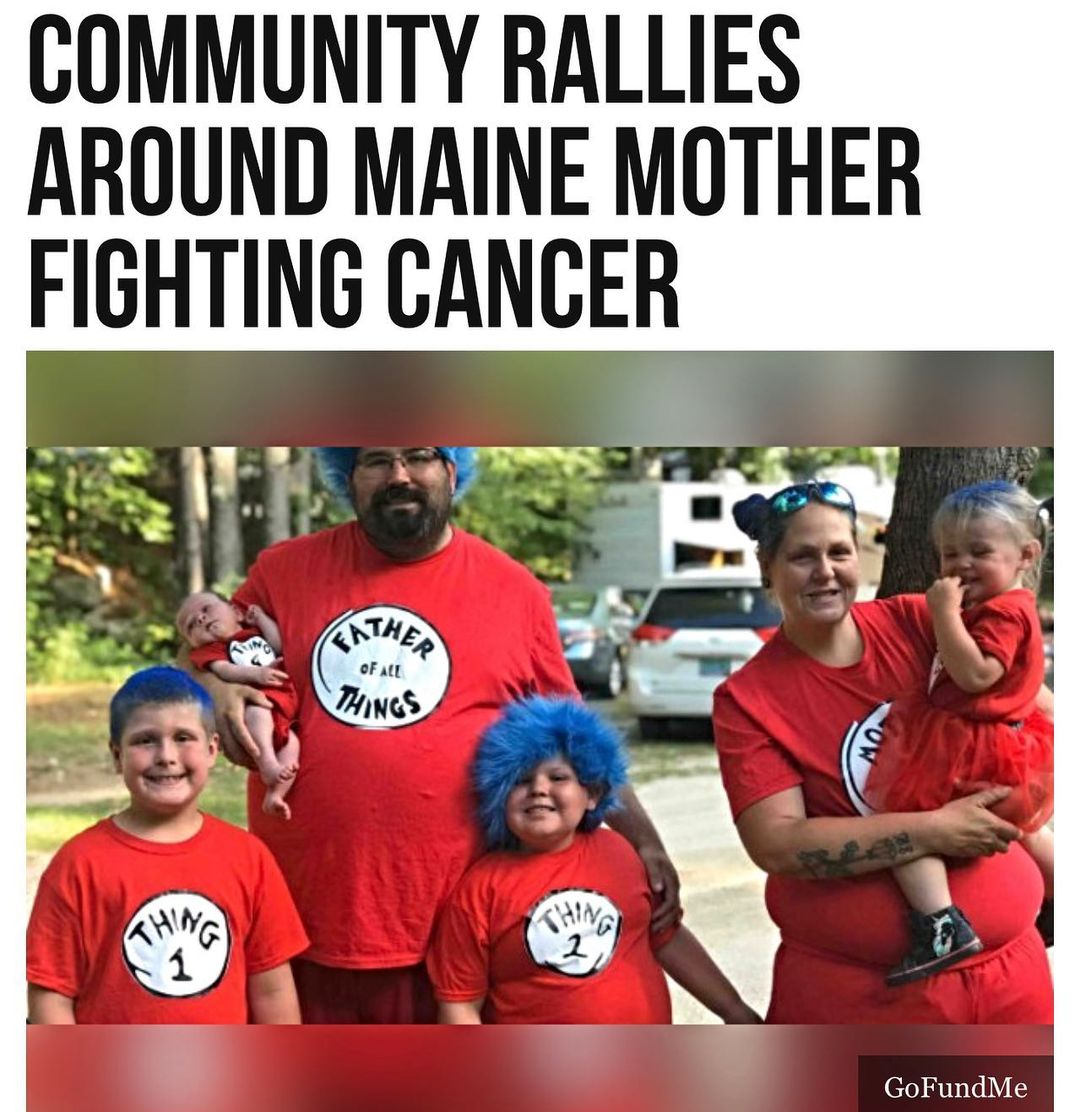