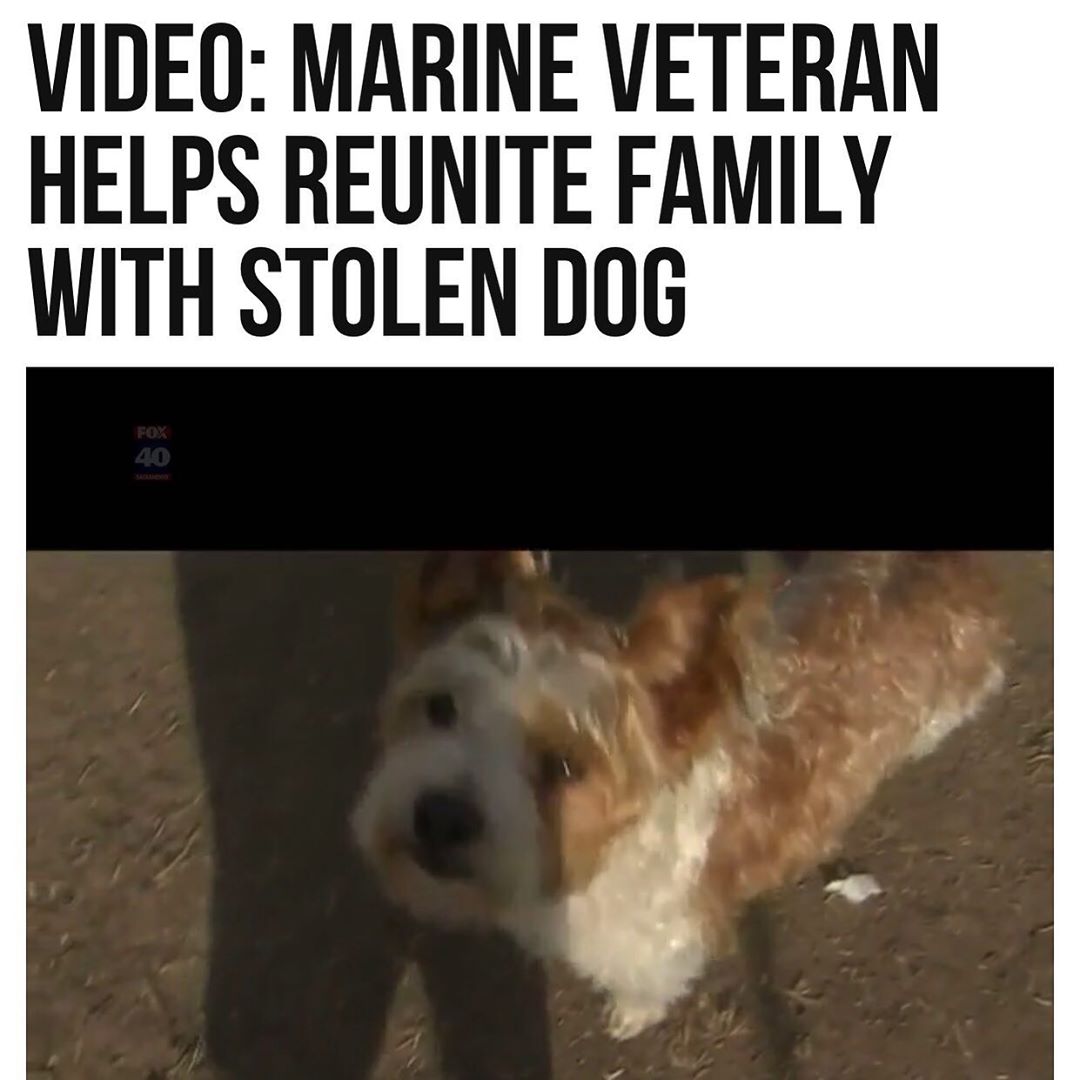 🐕 A beloved dog was returned to his home in Patterson, California, after he went missing nearly eight months ago.

When her three-year-old chihuahua mix named Charlie went missing, Greg Corona said his young cousin’s heart was broken. “My cousin, it’s actually her dog, she was like sad about it and she thought it wasn’t going to return back,” he commented.

The girl’s mother, Eva Delgado, told reporters that a neighbor saw Charlie months before and dropped him off at a local mechanic’s shop. But when the family went to get him, the shop owner denied ever having seen the dog.

Last week, Delgado said in Spanish that when she saw a woman walk in front of her house with a dog that looked just like Charlie, she went outside and called to him. “Hey, Charlie, come here.’ I said, ‘That’s mine,’ and she said, ‘No, it’s my dad’s,’” Delgado explained to reporters.

She said the woman refused to hand Charlie over, so she followed her back to the same mechanic’s shop where the neighbor said he took Charlie.

Delgado confronted the manager and said the dog belonged to her daughter, but he refused to give him up. “He says, ‘I don’t have the papers on me, I have them in my house.’ I said, ‘No, you can’t have them,’” she recalled, adding that his story kept changing as they argued. “I don’t think that’s like fair. It’s not your dog. You have no right to keep him if he has owners,” Corona said of the incident.

However, Delgado had proof the dog belonged to their family because he was registered and microchipped.

Once she contacted the police, Deputy Wilson, who is a Marine veteran, and another police officer located Charlie at a home in Modesto and scanned his microchip. In just one hour, he was back where he belongs with the Delgado family. “I’m excited to have him back after eight months,” Corona said. “Excited, happy. I’m pretty sure my cousin’s happy too,” he concluded. #binspirednews

Digital Violence: Olimpia Coral’s Fight on Behalf of the Women of Mexico