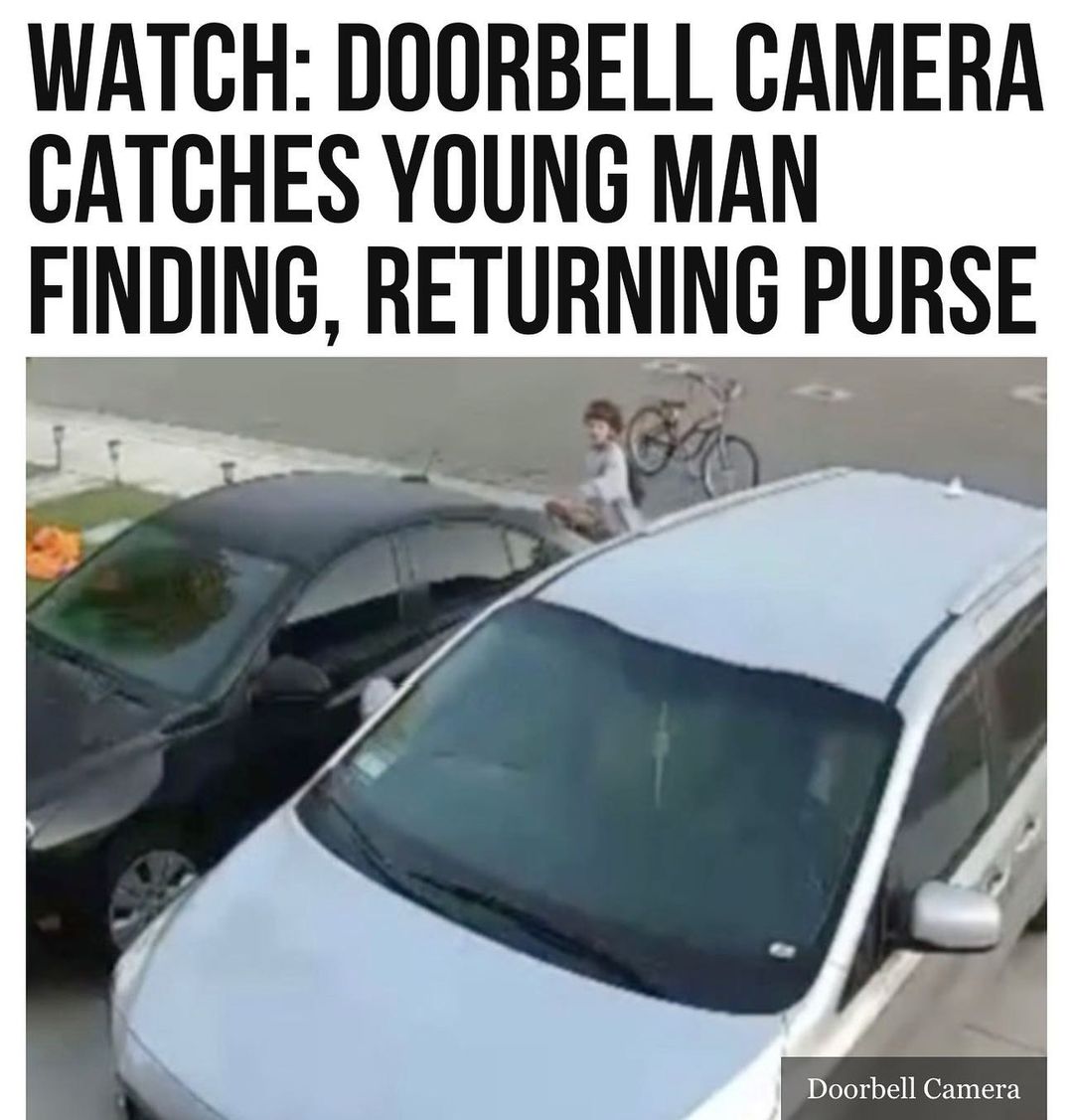 A boy biking through the neighborhood Wednesday was spotted finding, then returning, a purse left outside.

In a video posted as part of USA Today’s “#KindAlert” series, an unidentified boy retrieved a purse “Cindi” left on her car the night before. The young man can be seen riding by on the street, then stopping to retrieve the purse sitting on a black sedan in the driveway.

Without so much as looking inside, he grabbed the bag and ran to the door. He set the purse down, rang the doorbell, and took off on his bike again. Security cameras on the property caught footage of the nameless hero.

A similar act of goodwill was captured by another doorbell camera in late February, as an unidentified “Good Samaritan” found Debra Glover-Crosby’s wallet at the River City Walmart. The do-gooder rang her doorbell, then spoke to the recording. “Hey, Ms. Crosby, I found your wallet at Walmart in River City,” he said. “I’m going to put it by the Amazon boxes”

Glover-Crosby was able to track down her hero via social media. While he remained unnamed, she did post a picture of them together. “I just wanted to thank him personally and let him know what he did was a big deal,” she wrote. “Let’s pass along this example of kindness.” #binspirednews 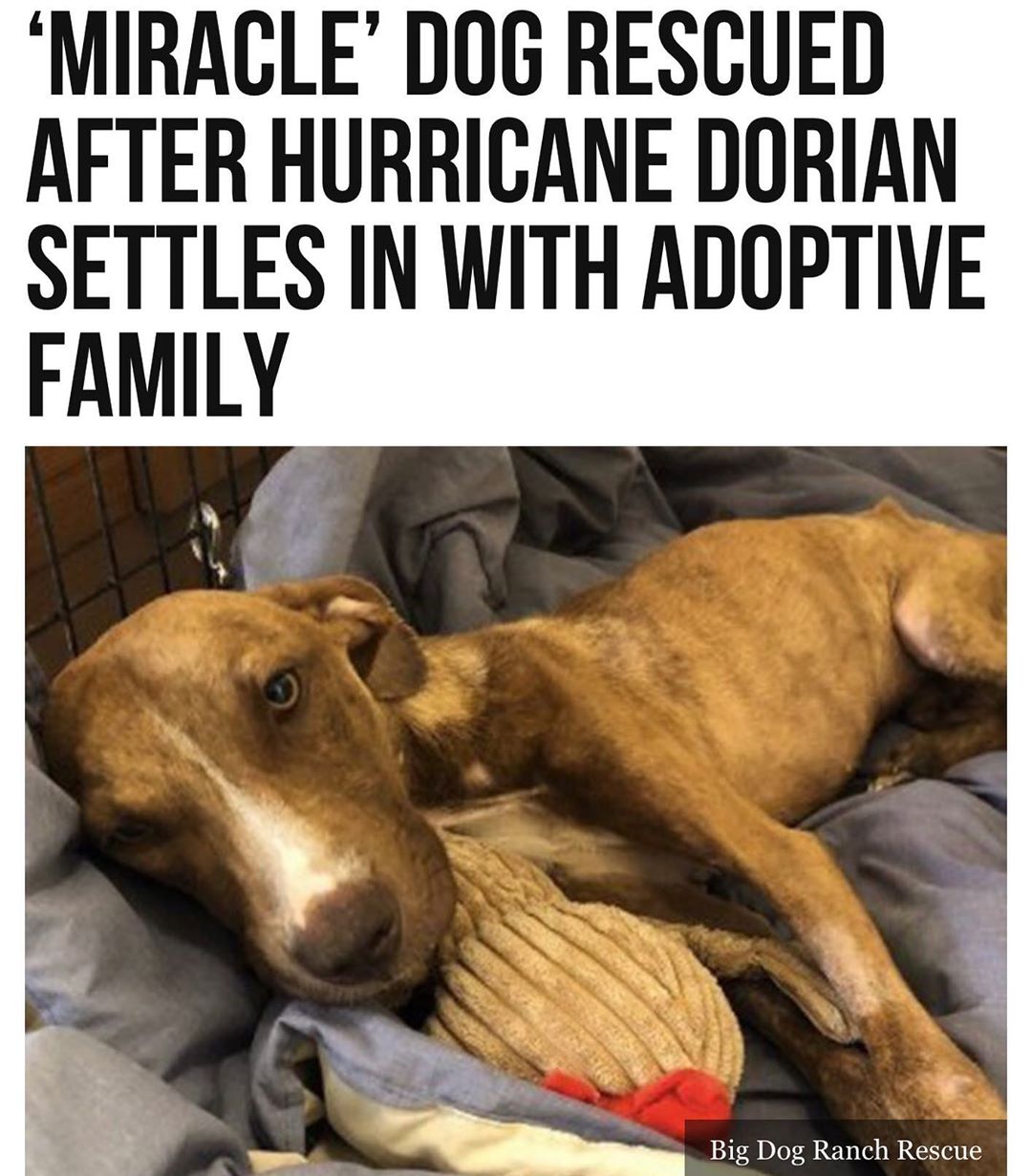 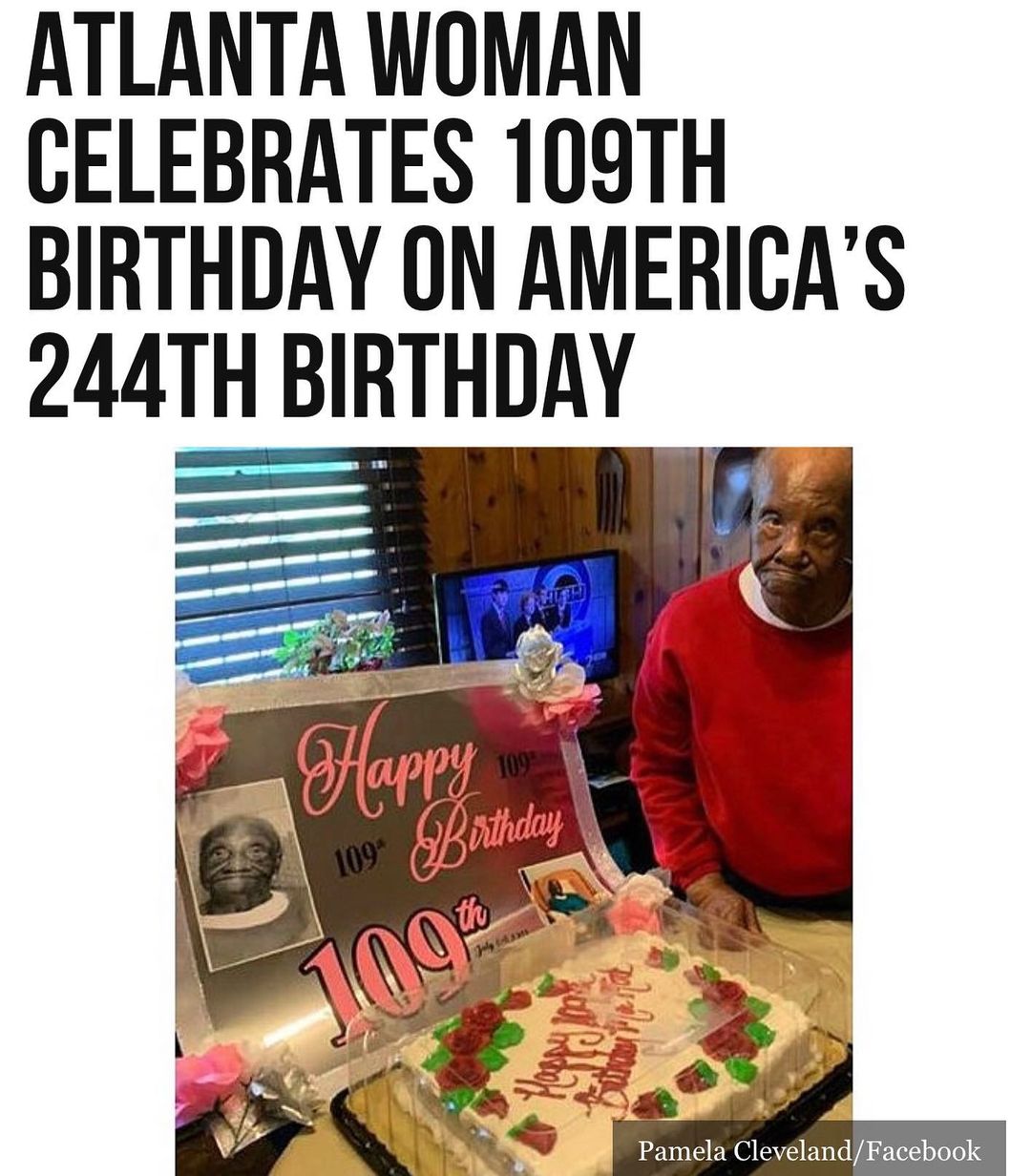