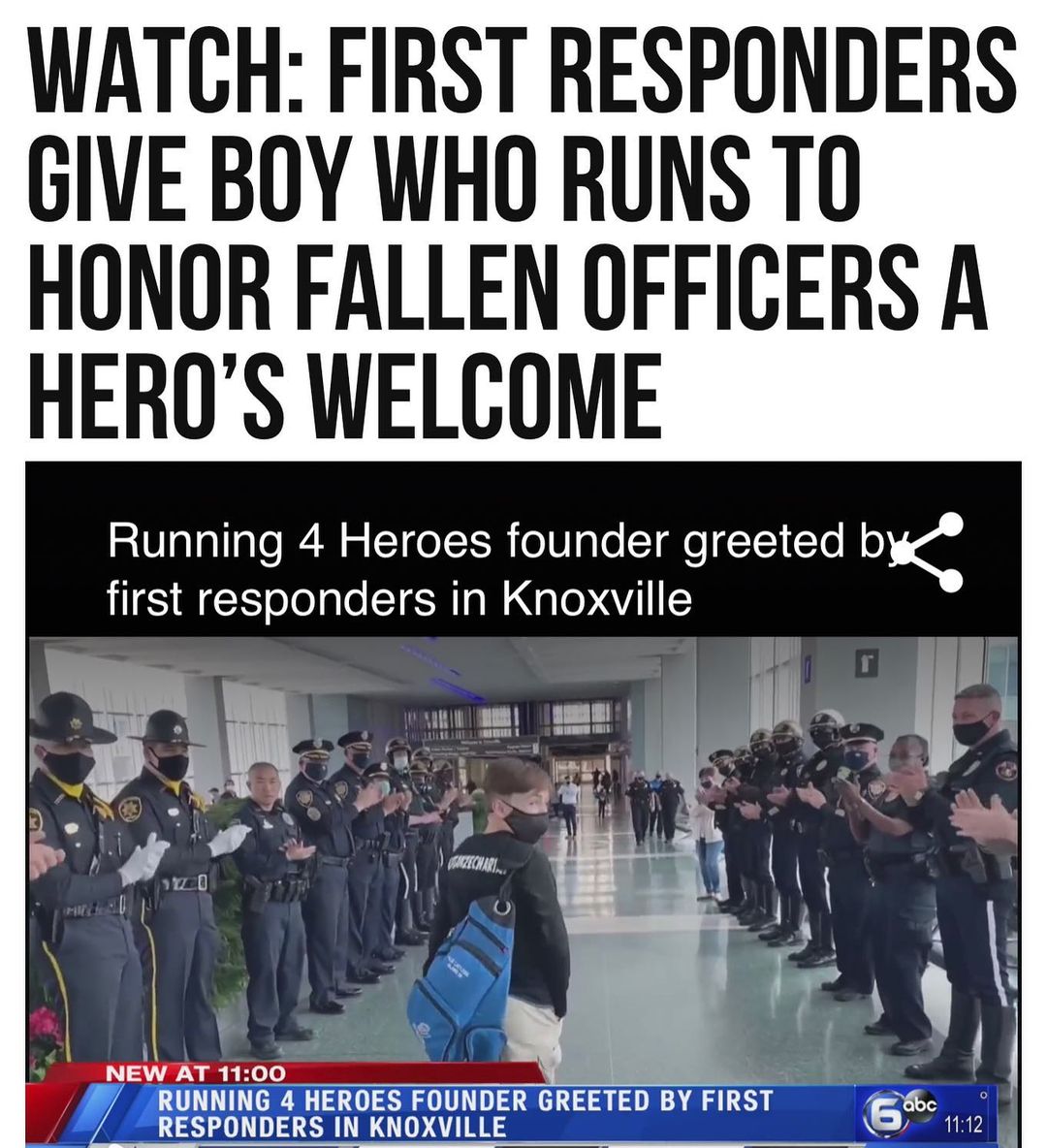 A boy from #Florida got a hero’s welcome Monday in #Tennessee as he continued his mission to honor law enforcement officers across the nation.

“Twelve-year-old Zechariah Cartledge is the founder of the nonprofit, Running 4 Heroes, Inc. and was welcomed today by first responders from across the region, starting with his arrival at McGhee Tyson Airport,” WATE reported.

According to the nonprofit’s website, “Zechariah runs one mile for every First Responder who makes the ultimate sacrifice in the line of duty. He wants to honor those who gave up their life so we may live in a better world.”

In a Facebook post, the Knox County Sheriff’s Office also welcomed the young man and his family to Tennessee:

“It was a heartwarming and emotional meeting for two Knox County Survivors as they were introduced to Zechariah. Knox County Sheriff’s Office, Chief Deputy Bernie Lyon lost his brother, Assistant Chief Keith Lyon in the line of duty on 5/9/2006. Zechariah was presented a challenge coin made in Assistant Chief Lyon’s memory by Chief Deputy Lyon, and Jill Keiser, widow of Knox County Sheriff’s Office Warrants Officer Toby Keiser who passed away on 1/18/2021.”

“Words can’t explain what these moments mean to Zechariah… Only been in Tennessee just a couple hours and we already made memories that will last a lifetime,” the Running 4 Heroes Facebook page said.

Zechariah presented a check Tuesday on behalf of his foundation to Deputy Coble who was injured last year when a suspect crashed into his cruiser, causing it to leave the roadway and hit a telephone pole.

Zechariah will also present a flag to Jill Keiser, then be escorted by several law enforcement agencies to Bristol Motor Speedway, where he plans to run a mile in honor of the fallen officers who died in the line of duty across the state from 2018 until this year.

Video footage showed a helicopter fly over the Cartledge family’s vehicle as they traveled down the highway. 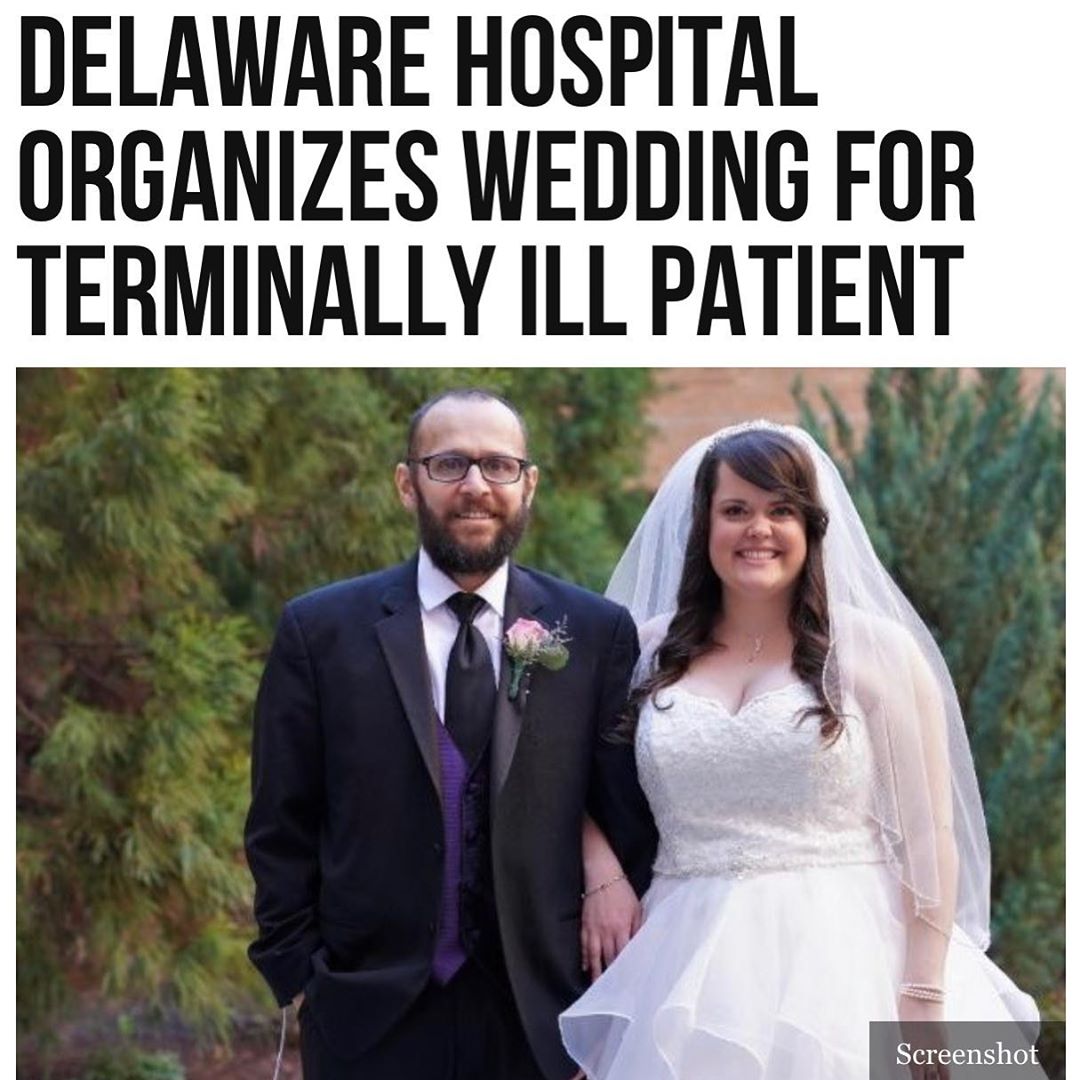 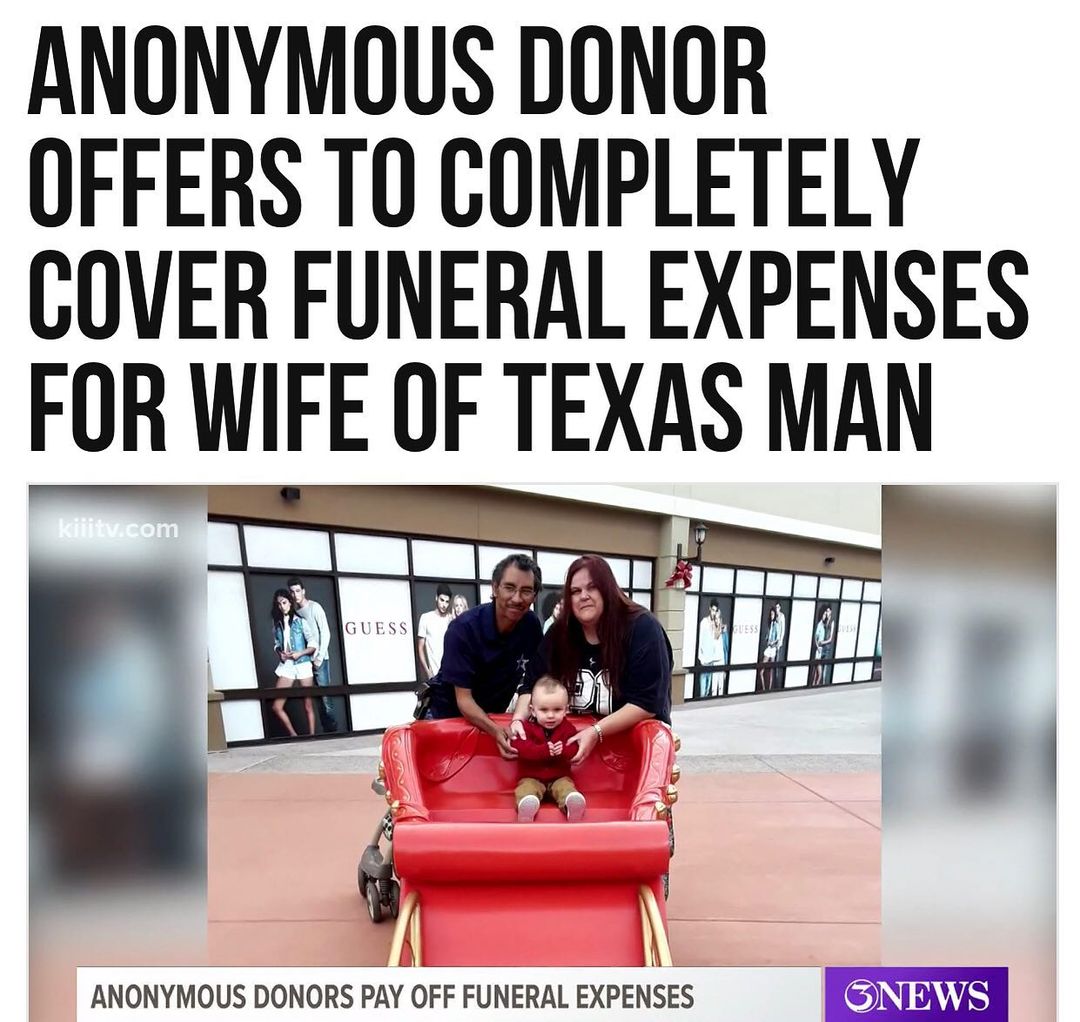