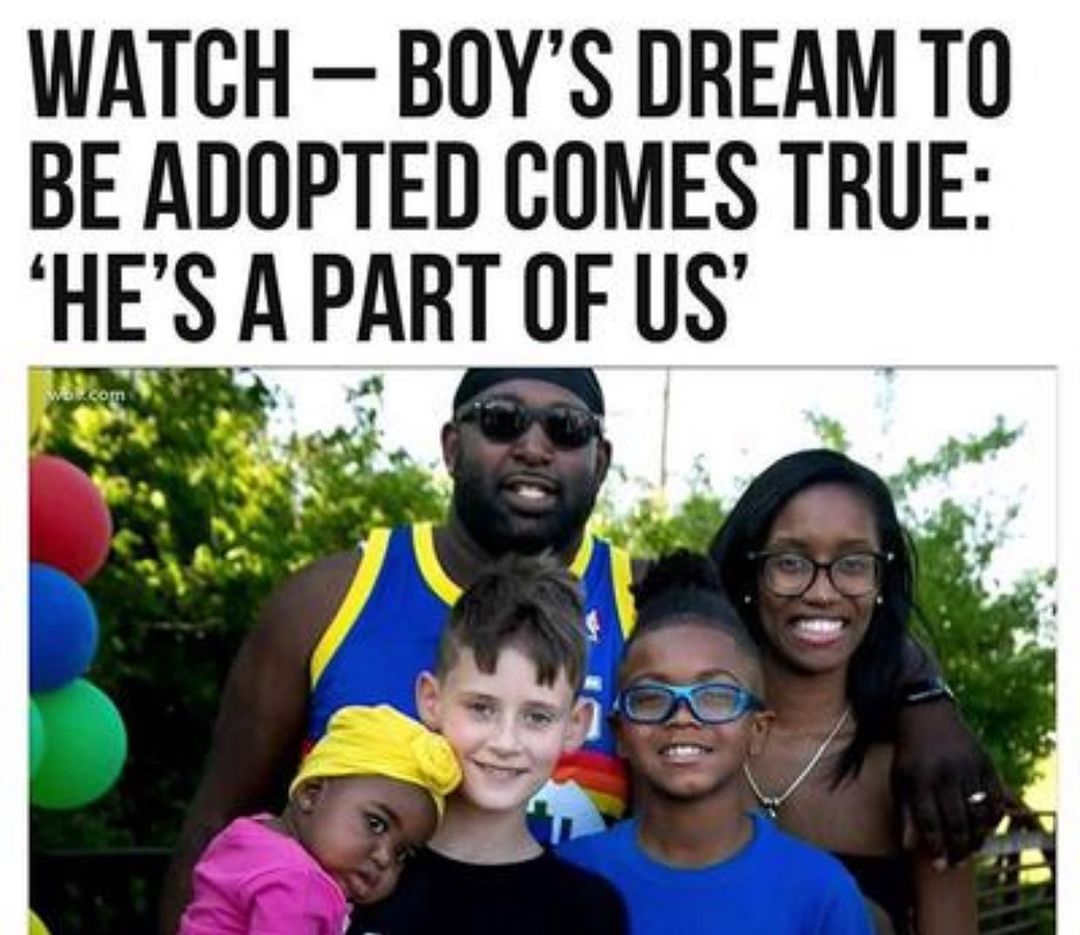 A boy in #Nashville, #Tennessee, who lived in foster care nearly half his life was finally #adopted in July.

When foster parents Kevin and Dominique Gill broughtAndrew home to live with them two years ago, it took them a while to break through to him, according to Today Parents.

“During his first week with us, he sat in his room with the door closed and looked at old pictures. He didn’t want to talk,” Dominique recalled.

However, when their son Joc asked him if he wanted to play video games, Andrew agreed.

“They’ve been best friends ever since,” Dominique added.

The family had only planned to help children through fostering, but when Andrew’s second adoption fell through, they knew he was supposed to be with them.

“God made sure the adoption didn’t work out so he could come back to us,” Dominique said.

“From the beginning, Andrew has always said, ‘Thank you for accepting me,’ ‘Thank you for not giving up on me.’ People would read his file and get scared away. But I knew he was a good child who had experienced a lot of trauma,” she explained.

A few months ago, Molly Parker with Youth Villagestook Andrew on a walk through a local park where a huge surprise was waiting for him.

“I just turned around the corner and saw everybody,” he said, referring to the Gills and their friends holding signs and balloons.

That was the moment they asked the 12-year-old if he wanted to be part of their family.

“They asked ‘will you?’ and I said ‘yeah!’” Andrew recalled.

“When we see them together, we’re glad we decided to adopt Andrew,” their mom noted. “It just seems like it was meant to be.”

Over 8,000 children are in Tennessee’s foster system waiting to find forever homes, Parker said, adding, “They really want that stability in their lives.”

Thanks to their love and dedication, Andrew has settled in with the Gill family very well, according to Dominique.

“Love doesn’t have a color. (Andrew) is our son just like Joc is our son. He’s a part of us,” she concluded. #binspirednews 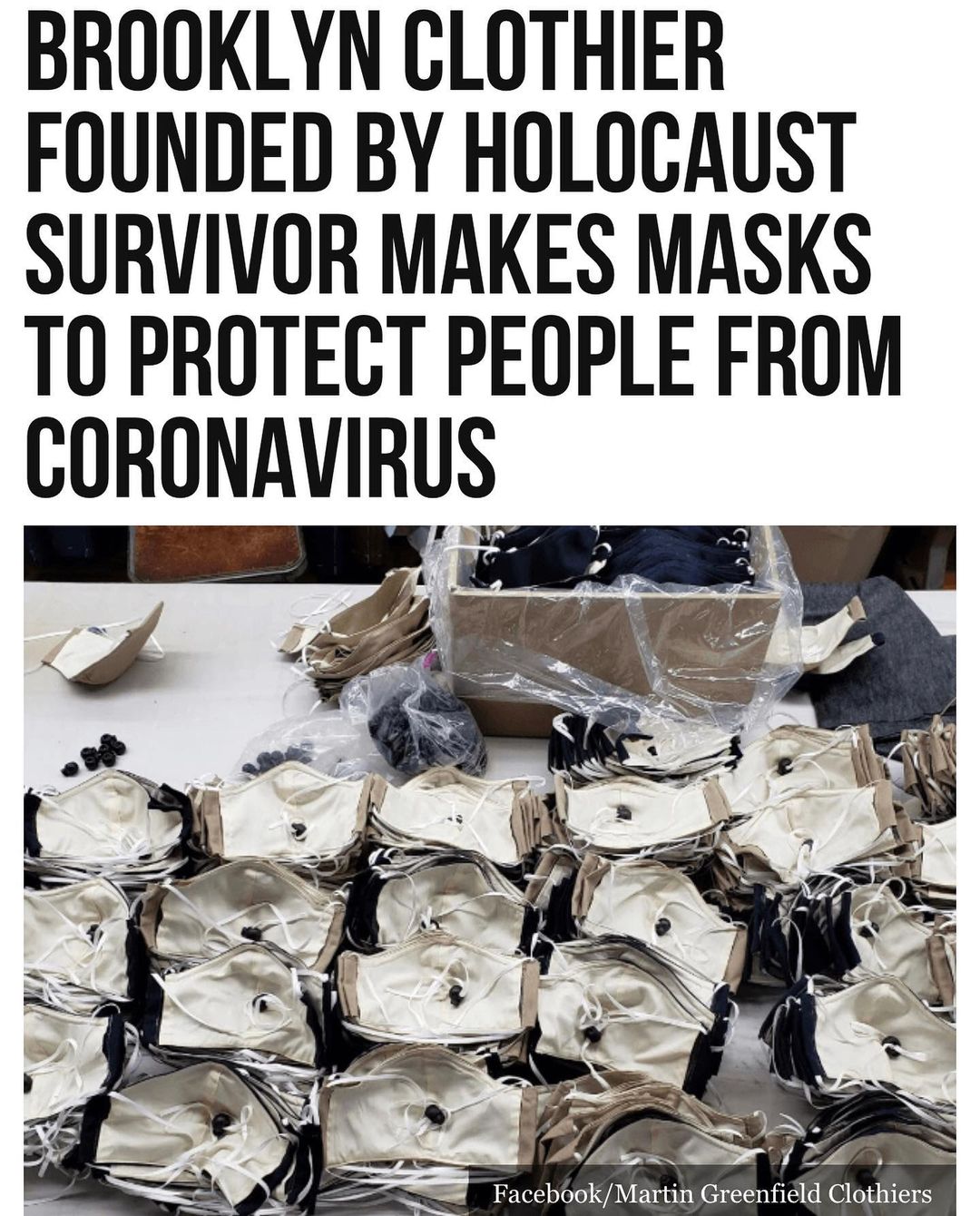