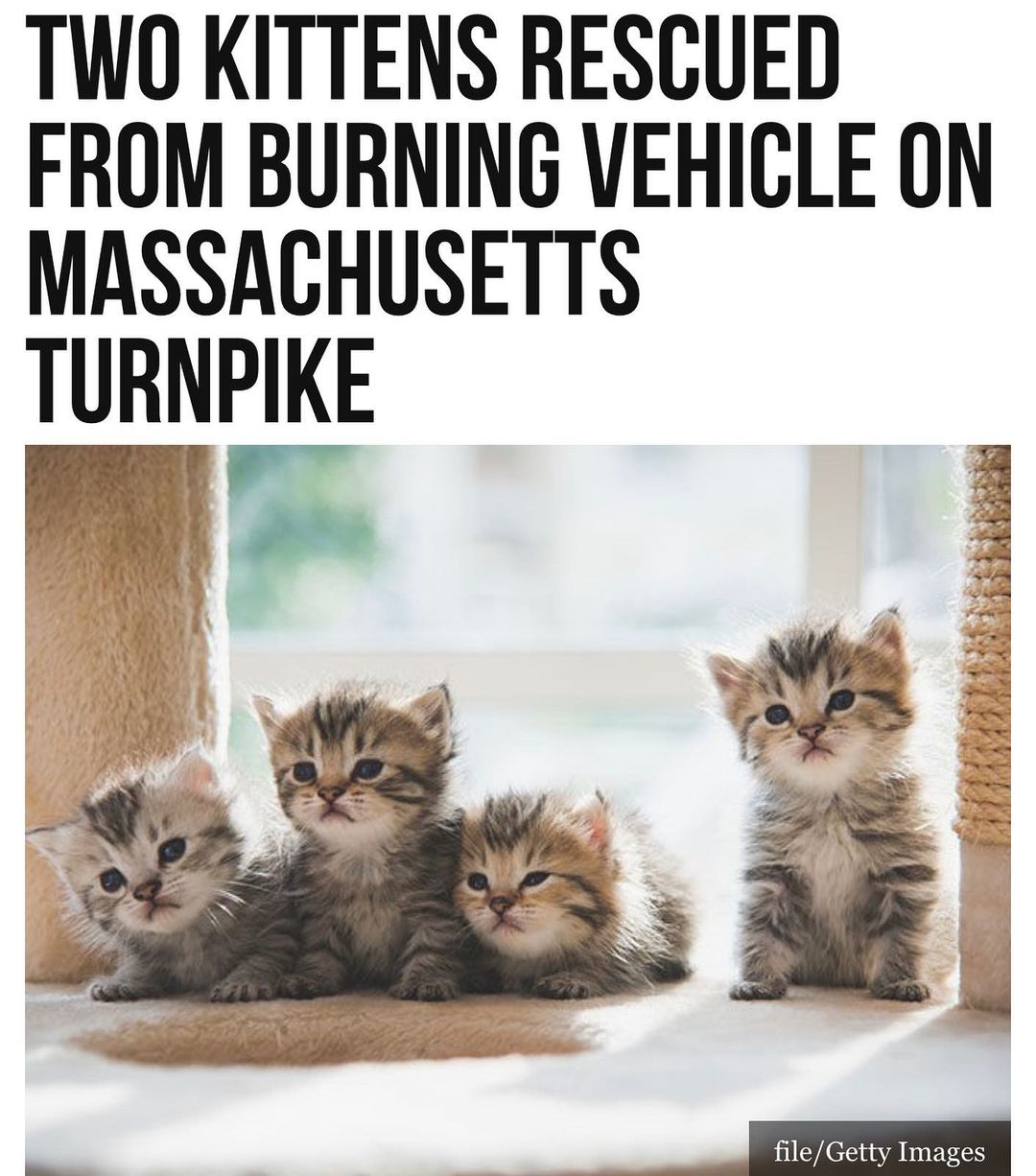 A brief #police pursuit on the #Massachusetts Turnpike ended with the rescue of two #kittens from a burning vehicle.

Massachusetts State Police on patrol on the turnpike spotted a vehicle traveling east with no inspection sticker shortly after 4 p.m. Friday, MassLive reported.

The driver of the vehicle also happened to have a suspended license.

The driver initially refused to stop before pulling into the Natick Service Plaza. When state troopers approached, she allegedly sped away while troopers followed, the Boston Globe reported.

After the troopers finally pulled her over in the breakdown lane, the vehicle began smoking in the undercarriage before it caught fire.

Officers pulled the driver, a 26-year-old woman, from the vehicle.

“As they did so she flailed and kicked at them. Once she was subdued, she told troopers that her kittens were still in the burning car, which by this point, was fully engulfed,” State police spokesman David Procopio said.

Troopers smashed the car’s back window to get around the flames engulfing the car’s doors and found two kittens in a transport carrier before retrieving them from the vehicle.

The woman was taken to a local hospital after she complained of pain and kicked at the windows of the cruiser.

Charges are pending against the 26-year-old, who has not been identified, including inspection sticker and license violations, assault and battery on a police officer, and failure to stop for police.

Hong Kong policeman conned out of HK$200,000 in online love scam by ‘woman’ who said she was stuck in Japan 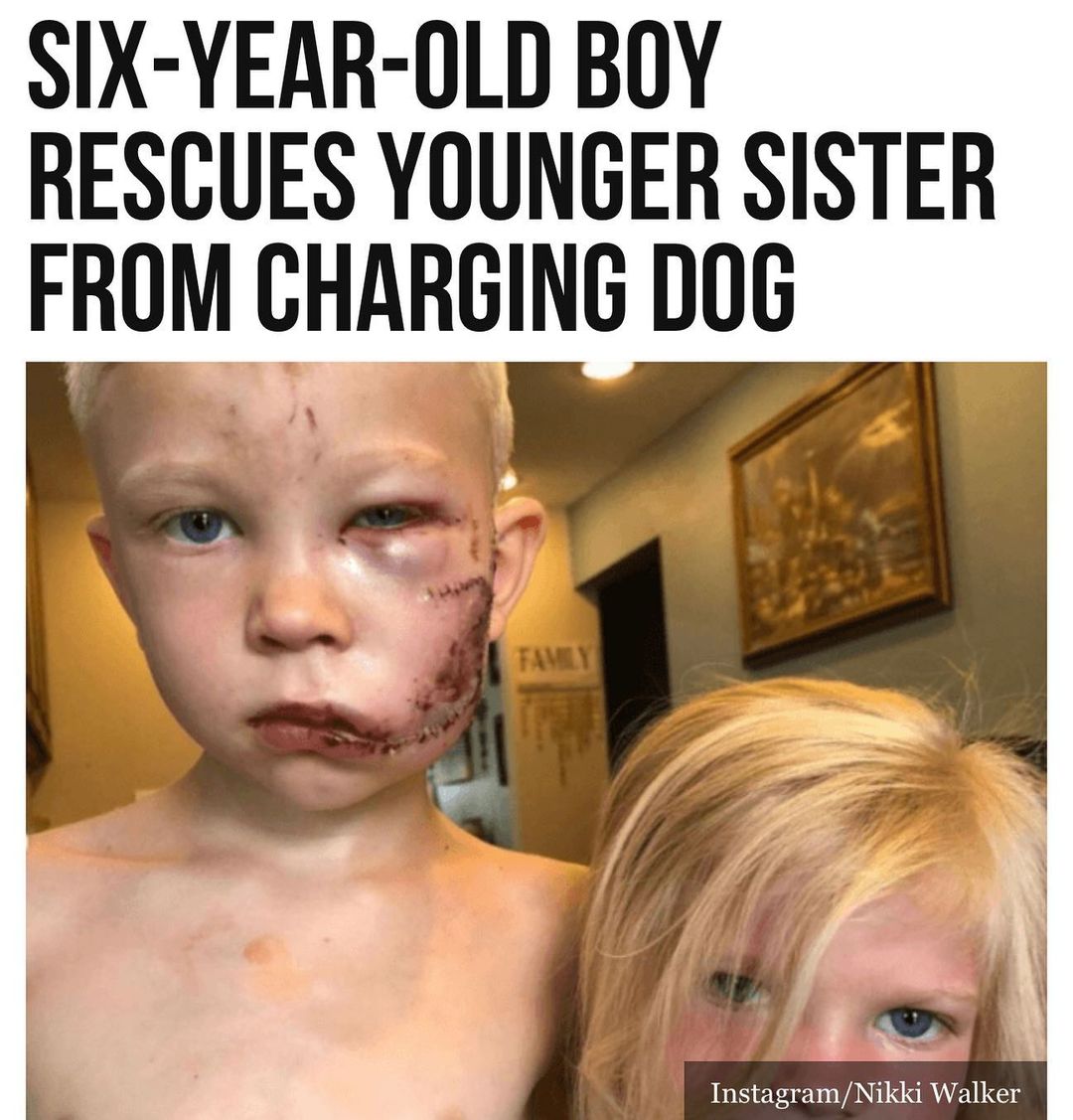