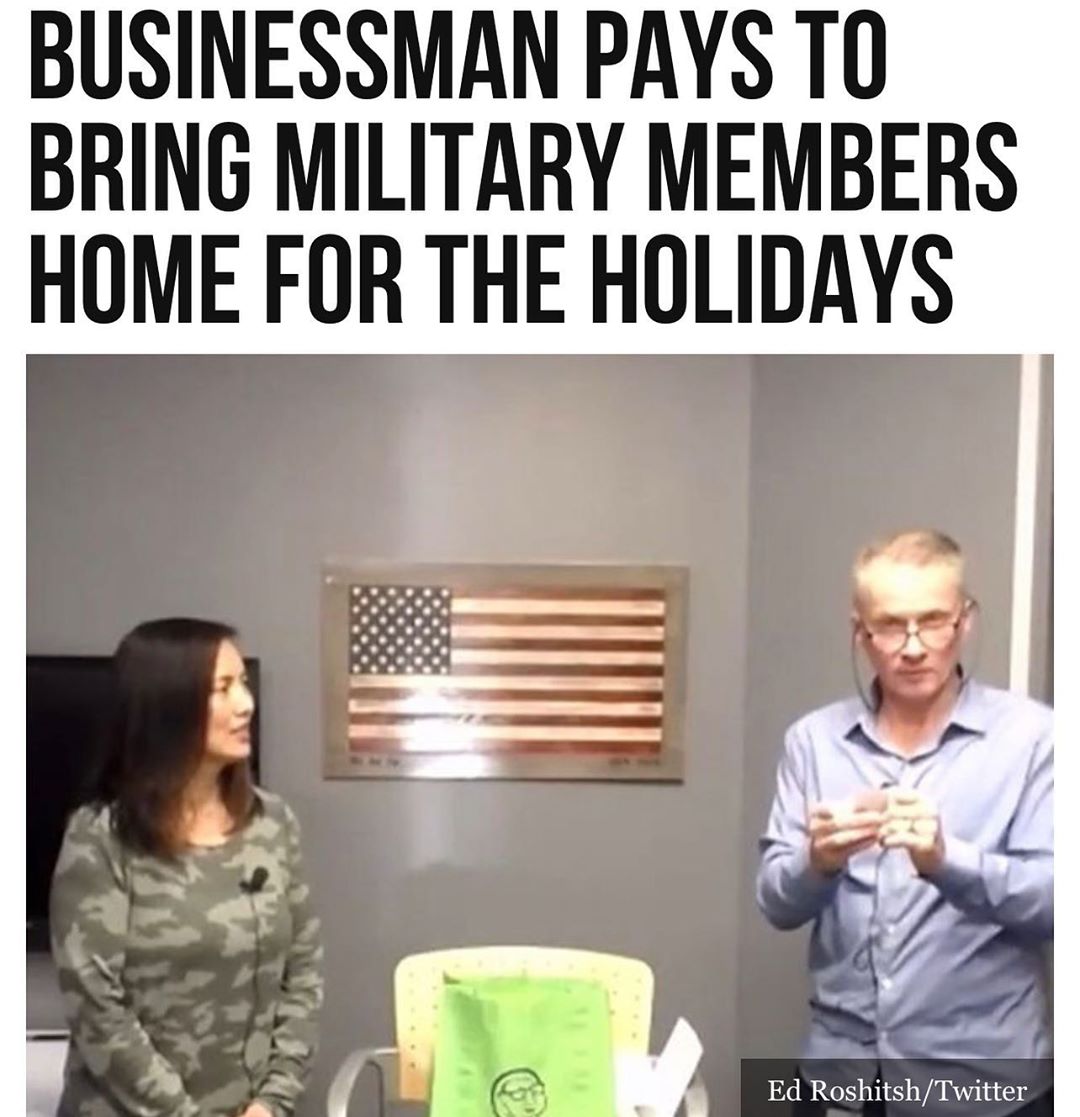 A businessman in Cary, North Carolina, recently made it his mission to ensure service members spent the holidays with their families this year.

Ed Roshitsh, CEO of software company @dudesolutions, said he came up with the idea to pay travel expenses for military members and posted it to his social media accounts, according to KRON 4. “Active duty US armed forces member who can’t afford to fly home for holidays? I will pay for five random member’s air fare home. Retweet and have the hero DM me. I will pull five names out of a hat on Dec. 2nd,” he wrote on Twitter November 30.

So far, nearly 60 service members stationed around the world have asked for his help, but what really surprised Roshitsh was when people began donating money to help pay for the flights. “Military people don’t get paid a lot especially enlisted. I think an E1 might make $15000 a year. And so to travel home is a real hardship,” he noted.

One service member named Sarah needed to get home in time to see her father, who was not feeling well. “Her dad is sick and they didn’t know if they’d be able to get home for the holidays and so she had no other way and so she threw her name in a hat,” Roshitsh said.

Tuesday, the veteran tweeted a live video of himself and a colleague as they drew 26 names out of the hat.

Roshitsh said he did not expect his initial offer to grow into what it has become, adding that he hopes to help every service member who applied. “As long as the donations keep trickling in, I’ll keep drawing names,” he concluded. #binspirednews 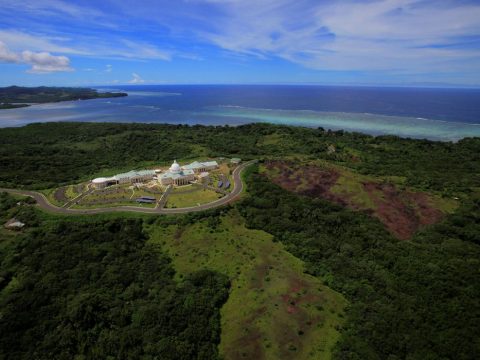 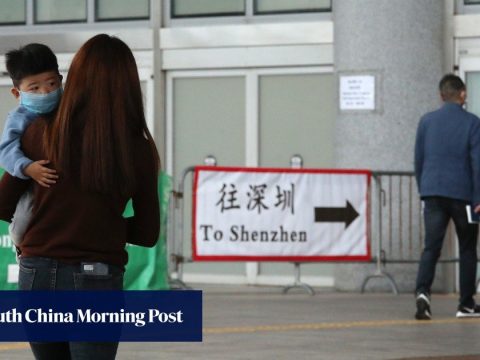