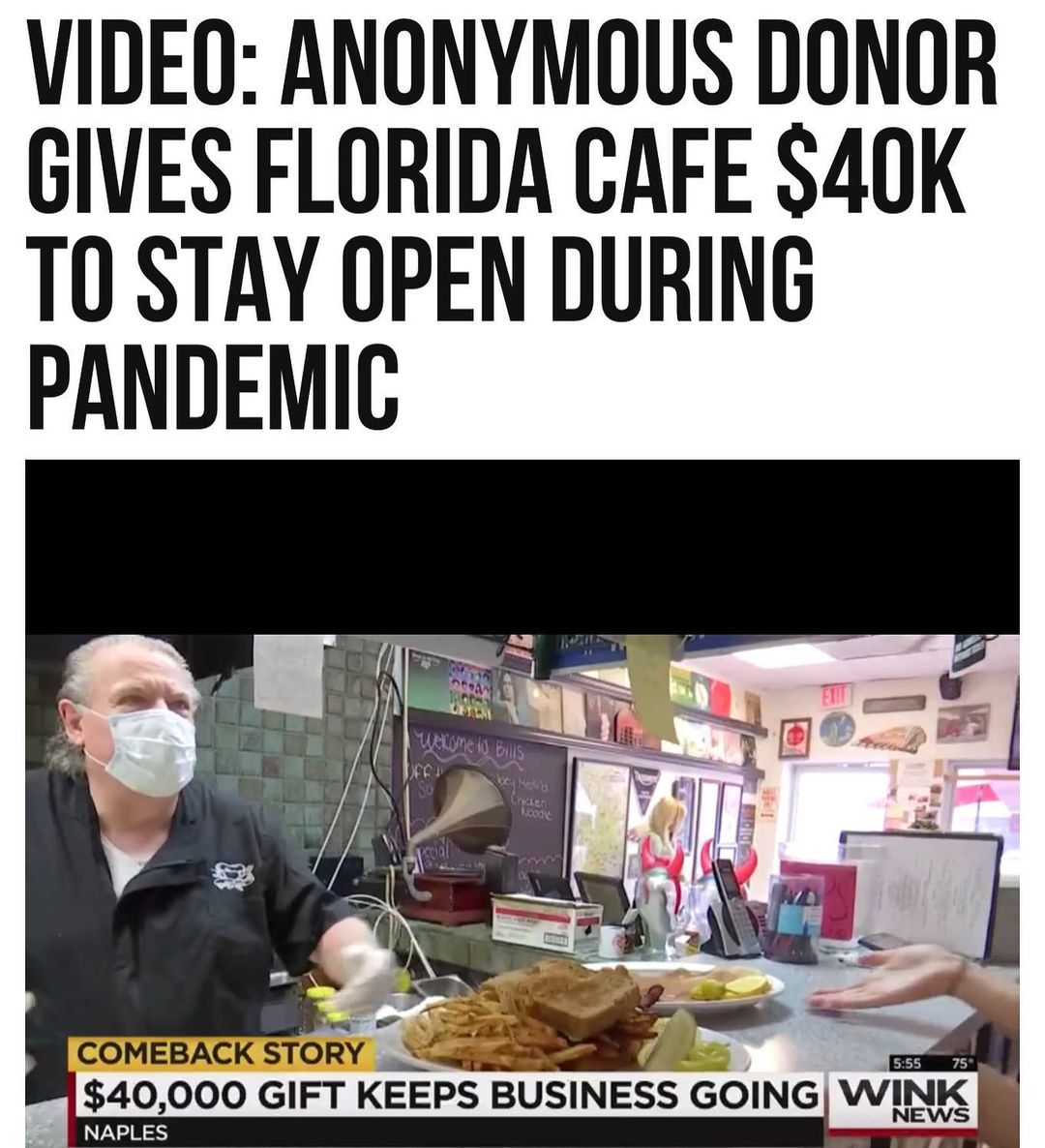 A cafe owner in #Naples, #Florida, might have lost his business if it had not been for a donor’s help during the #coronavirus shutdown.

When the health crisis hit, Bill’s Cafe owner Bill Salley became worried about how his restaurant and employees were going to survive, according to WINK. “We’re not the million-dollar restaurant on fifth or third but I’m one of the highest-rated restaurants,” he said.

Server Andrea Gianello was also concerned about what would happen without customers coming in on a regular basis. “We weren’t planning on coming back until everything really reopened. I was like, well, I’m definitely going to need to get another job,” she said.

However, the day before Salley was forced to close his doors, a breakfast regular approached him with an unexpected gift. “He says ‘Listen, I have two envelopes for you. One for you, one for your help.’ And he says ‘Bill, would you be interested in sending a hundred sandwiches a day across the street to the Naples Community Hospital?’” Salley recalled. “A thousand dollars a day, five days a week, for a total of eight weeks,” the owner explained.

The money spent to help his business survive the shutdown totaled nearly $40,000.

Gianello said she was grateful that the anonymous customer felt so compelled to lend a hand during such uncertain times. “It felt good that someone genuinely cared about the community to come out and help,” she commented.

On its Facebook page, the cafe boasted the best BLT in town and said it was a place where Salley “enjoys seeing old friends and making new ones.” Thanks to the anonymous regular, the cafe owner is back to doing what he loves most. “It worked out. It literally saved my cafe,” Salley commented.

However, Gianello said she understood that the restaurant was one of the lucky ones. “We are one that did get saved but there are so many others in Naples that are going under right now just because they can’t keep up,” she concluded. #binspirednews 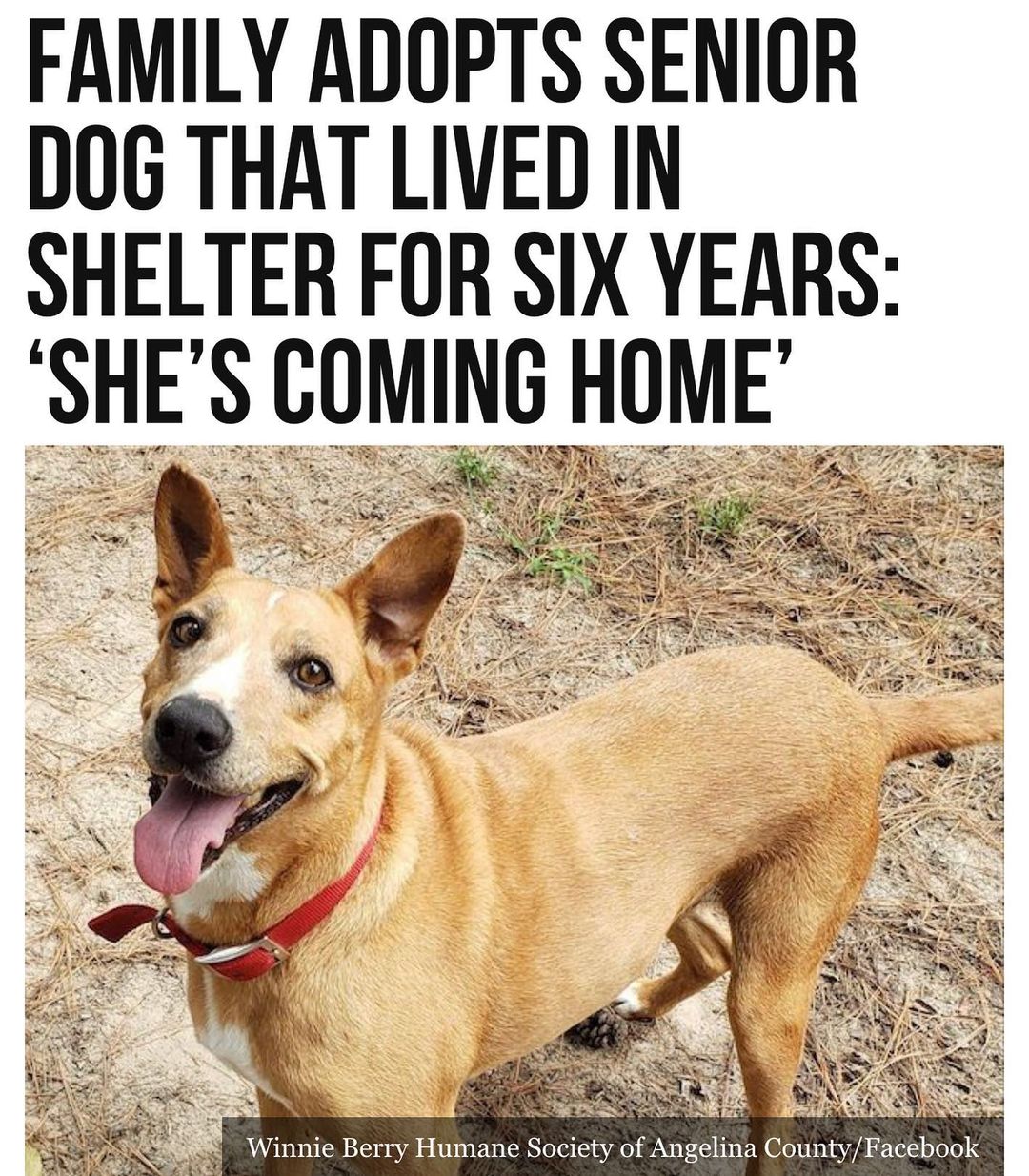