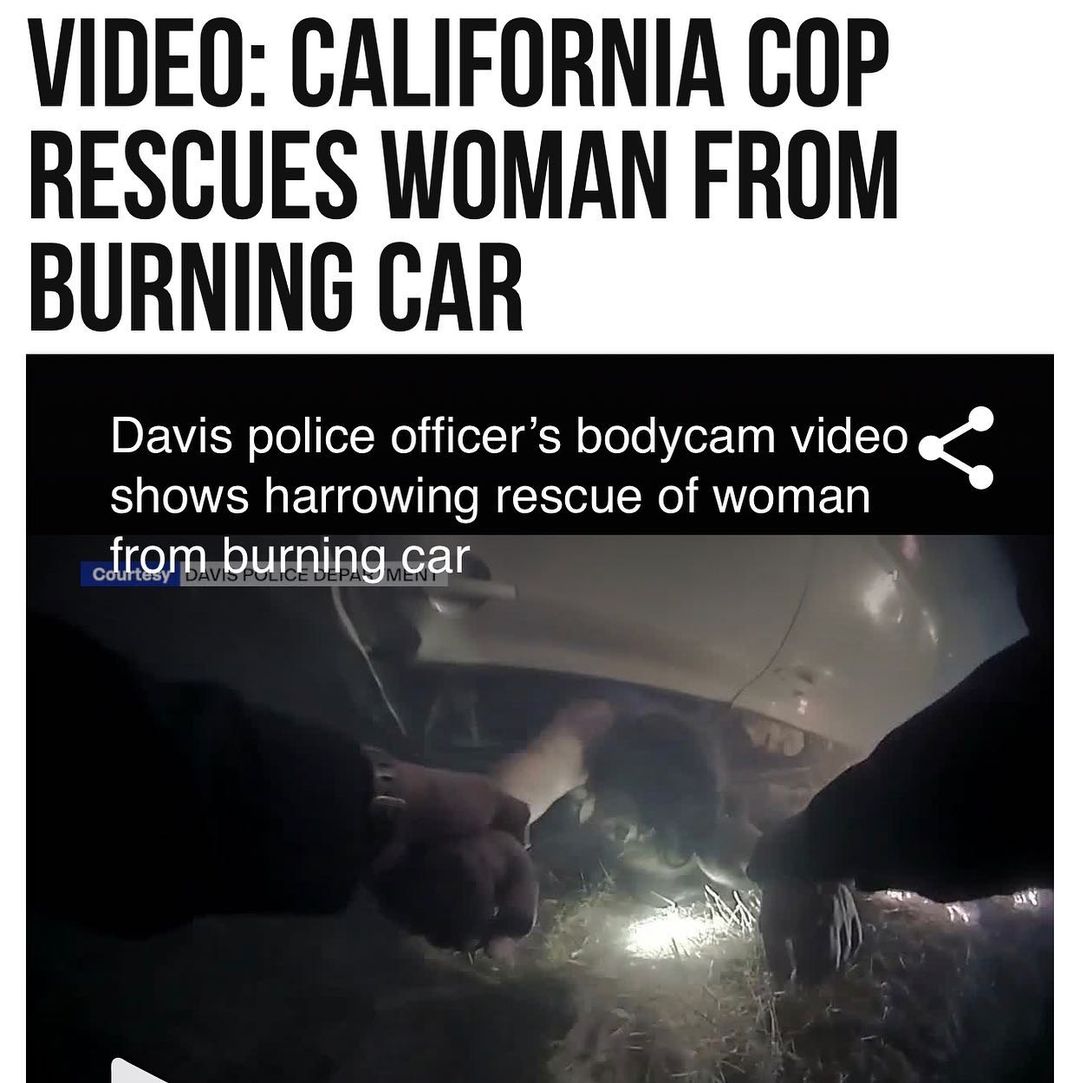 A #California cop rescued a woman trapped inside an overturned, burning car by pulling her from the wreckage by her wrists, according to police bodycam footage.

City of Davis #Police Cpl. Pheng Ly was near Highway 113 and Interstate 80 on Saturday night when he heard about the car wreck through the California Highway Patrol (CHP) police scanner, KTXL reported.

KTXL reported that Ly was closer to the scene than the CHP, so he responded to find the flipped over, burning vehicle next to the roadway, with flames emanating from its sides.

The bodycam footage showed Ly moving toward the burning vehicle, asking, “Is anybody in there?”

Moments later, a woman could be heard screaming.

Ly then reached into the blaze and pulled the woman out of the car by her arms through one of its windows, dragging her body away from the flames.

The woman reportedly made it out of the wreckage without a scratch. She was arrested at the scene because the police suspected she had been driving under the influence.

Ly, who has worked as a cop for more than two decades, said he felt the rescue was something he was “there to do.”

“I’m glad I was in the right place at the right time,” he told KTXL. “I think it was of a higher calling, for sure.”

Tucker Carlson: Biden’s plan for America is a promise to utterly remake the country 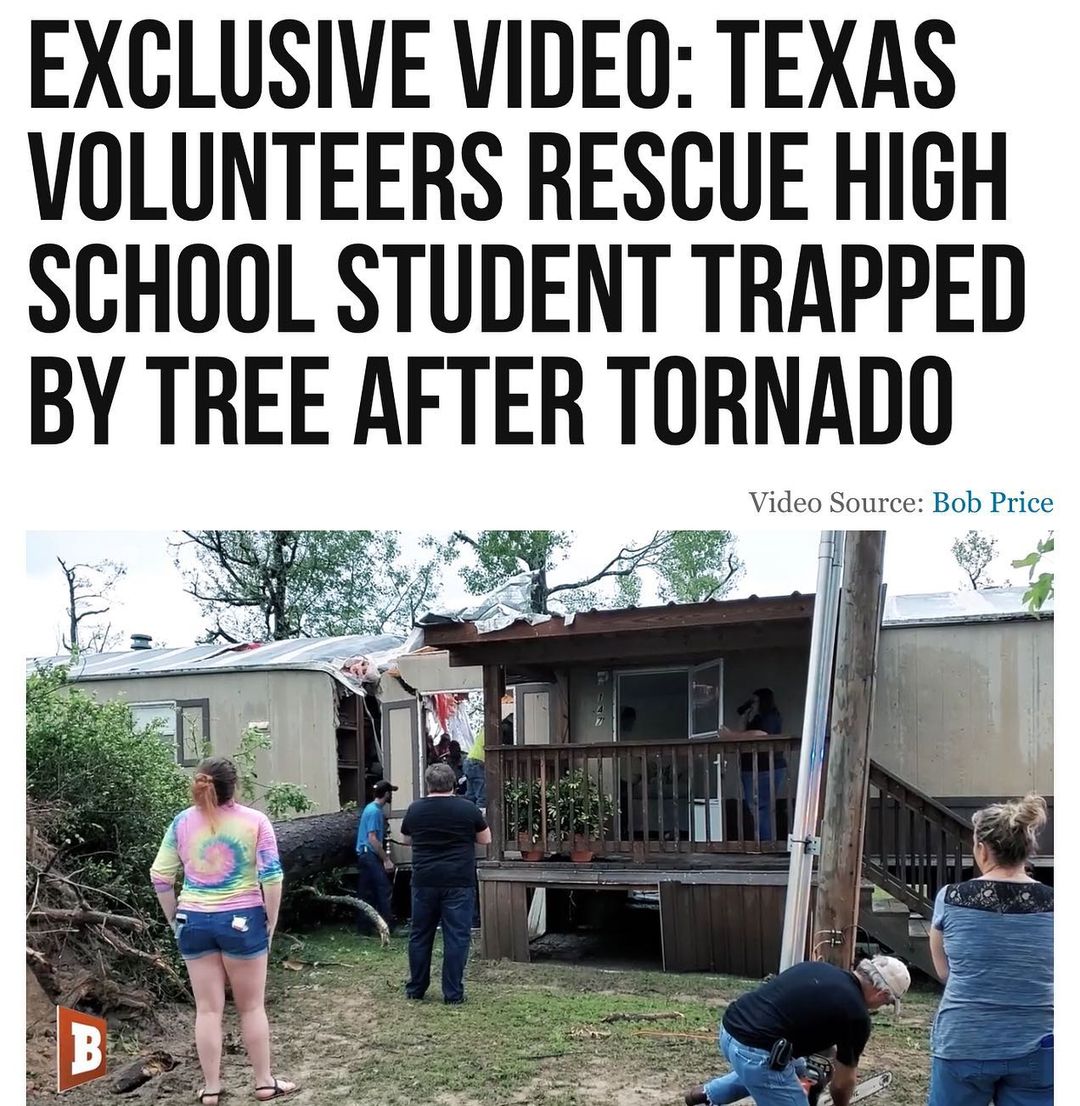