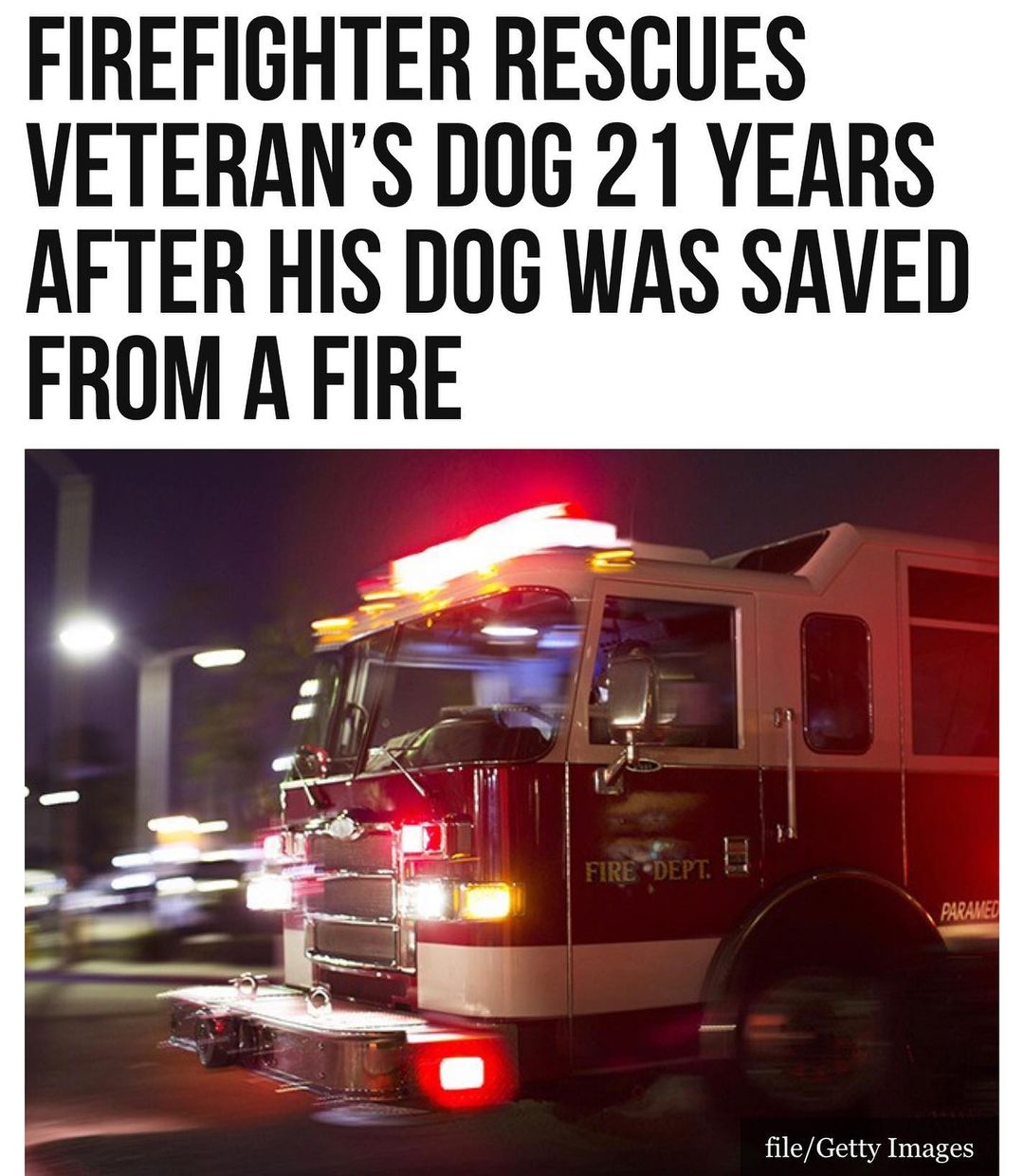 A #California firefighter rescued a #veteran’s dog from a fire 21 years to the day after his own #dog was saved from a fire.

But what his helmet camera video did not show was the moment 21 years to the day when Lee, as a six-year-old boy, would meet his heroes from the Fresno Fire Department.

“I was that child on the doorstep, and a firefighter was giving my dog to me,” Lee said.

Fresno firefighters rescued Lee’s dog, Mackie, from his childhood home before it was engulfed in flames from a Fourth of July fire.

The fire crews that day not only gave Lee eight more years to spend with his furry companion, it also inspired him to choose a future career path.

After he graduated from high school, Lee entered the fire academy at Fresno City College before he joined Fresno’s Fire Explorer Program.

After Lee spent several years putting out fires with the forest service and with various Central Coast departments, he landed his dream job back in his hometown of Fresno with the Fresno Fire Department.

“It’s an absolute honor,” Lee said. “I can’t believe that I get to do this job.”

The homeowner and veteran in the fire on Friday says his dog, Sampson, is currently being treated for smoke inhalation and looks forward to thanking the members of the fire department for saving a member of his cherished family. #binspirednews

Considerations for Institutes of Higher Education 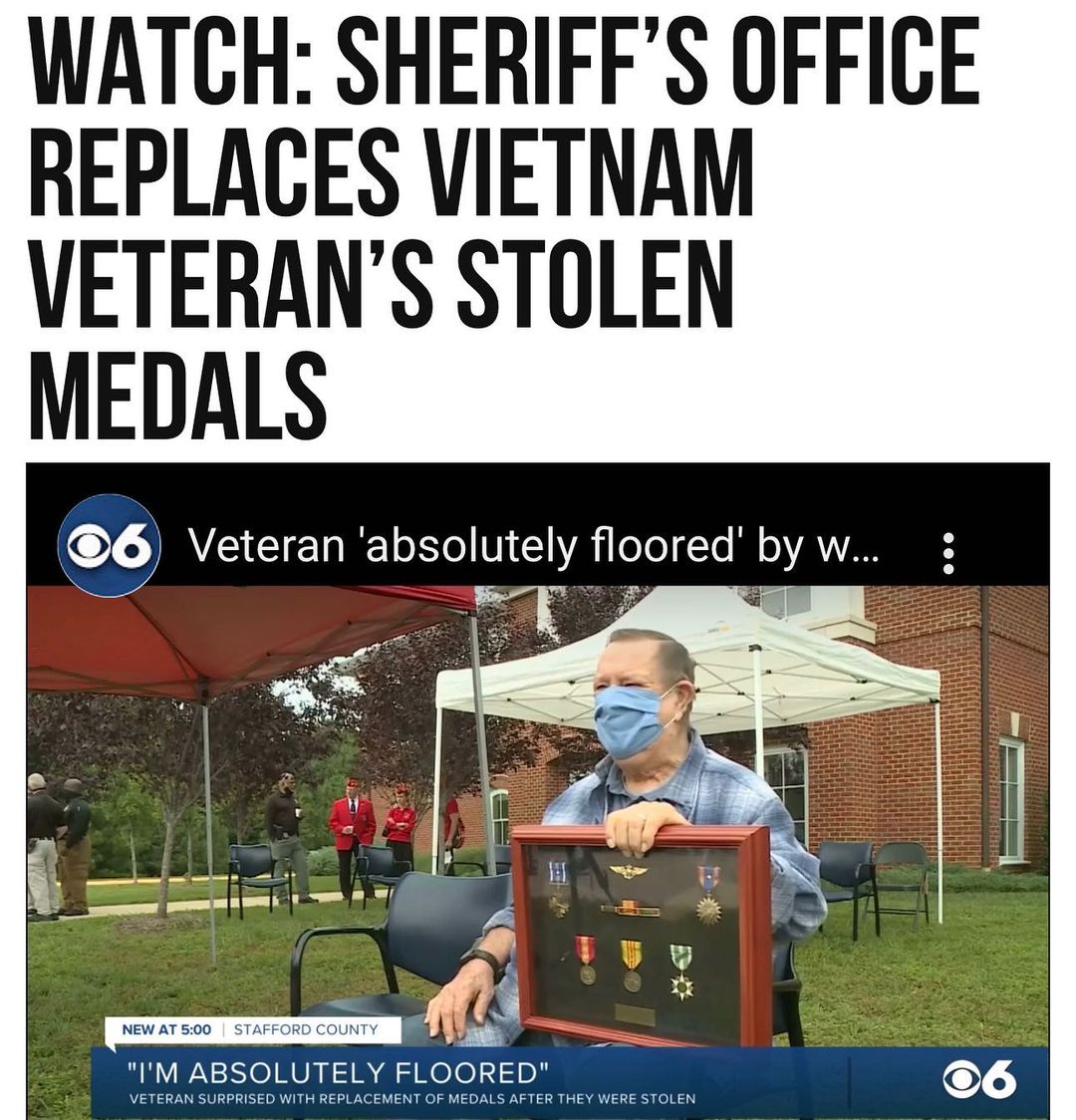