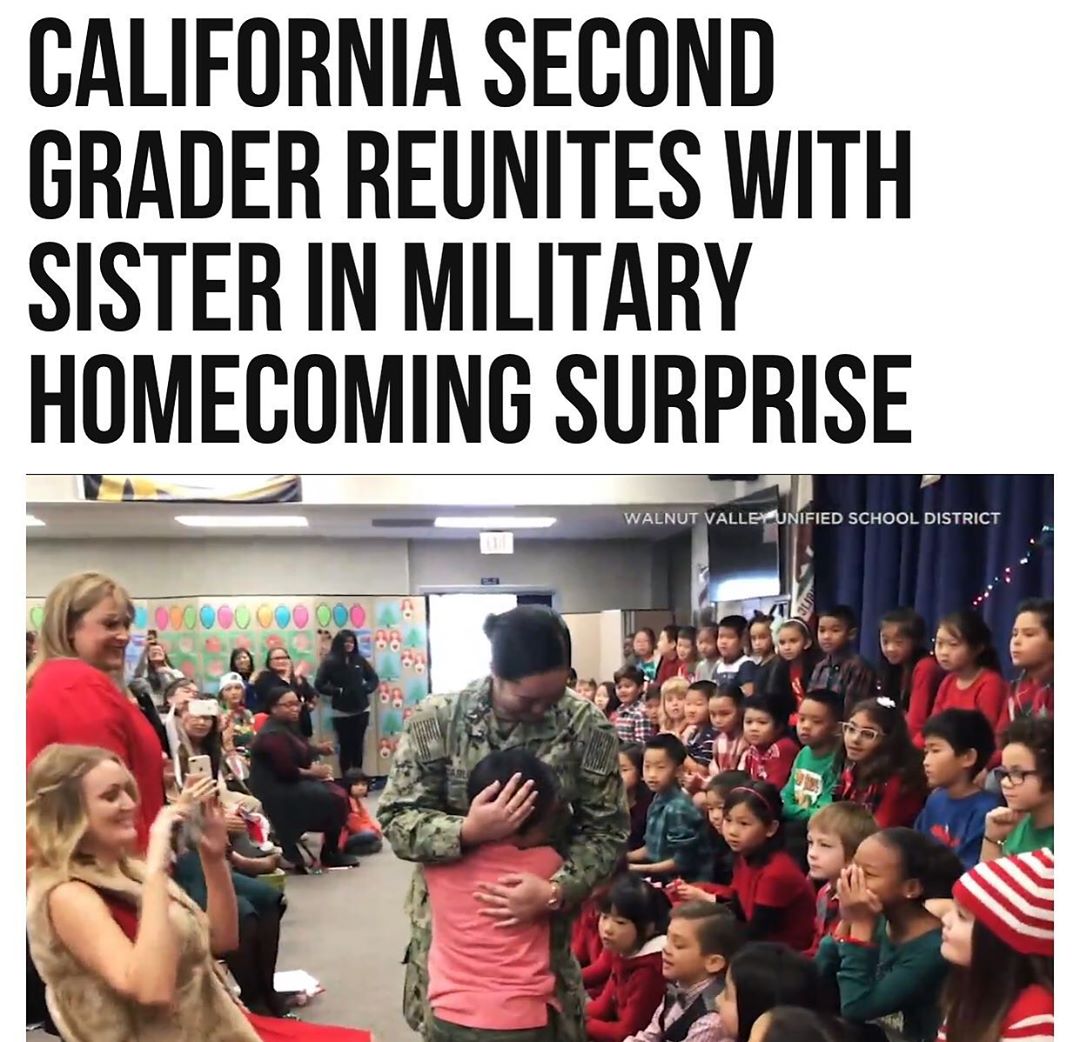 A #California second-grader was in for the surprise of his life when he reunited with his sister, who had been away serving in the #military, in time for #Christmas.

Anton Carlos, 7, had just performed in the annual Christmas musical with his classmates at Collegewood Elementary when his big surprise arrived for him on Friday, KABC reported. “We recently learned that one of our second graders, Anton in Ms. Johnson’s class, has had a heavy heart because he has been missing his sister who is serving and protecting our peace,” said Principal Dr. Mary Wendland. “And we have a surprise for you, Anton— your sister has flown in to be here today!” At that moment, his sister walked through the door to the front of the stage right into his arms. Carlos’s sister, Kathryn, has been serving as a U.S. Navy Petty Officer on a Nuclear Power Training Command in Charleston, South Carolina.

She is currently training to be a nuclear operator for submarines and aircraft carriers.

Anton, who had not seen his oldest sister in a year, embraced her while she wiped his tears away.

The seven-year-old said he had wished his sister could come home for the holidays, and now his wish had come true. “I missed her a lot,” he said after the surprise reunion.

The family will be reunited with Kathryn for Christmas and the entire month after the holiday.

Kathryn is not the first member of the military to be reunited with her family in time for Christmas this year.

A Louisa County, Virginia, man who serves as a staff sergeant in the military was also able to be reunited with his family around the holidays, surprising his sons at a wrestling match. #binspirednews 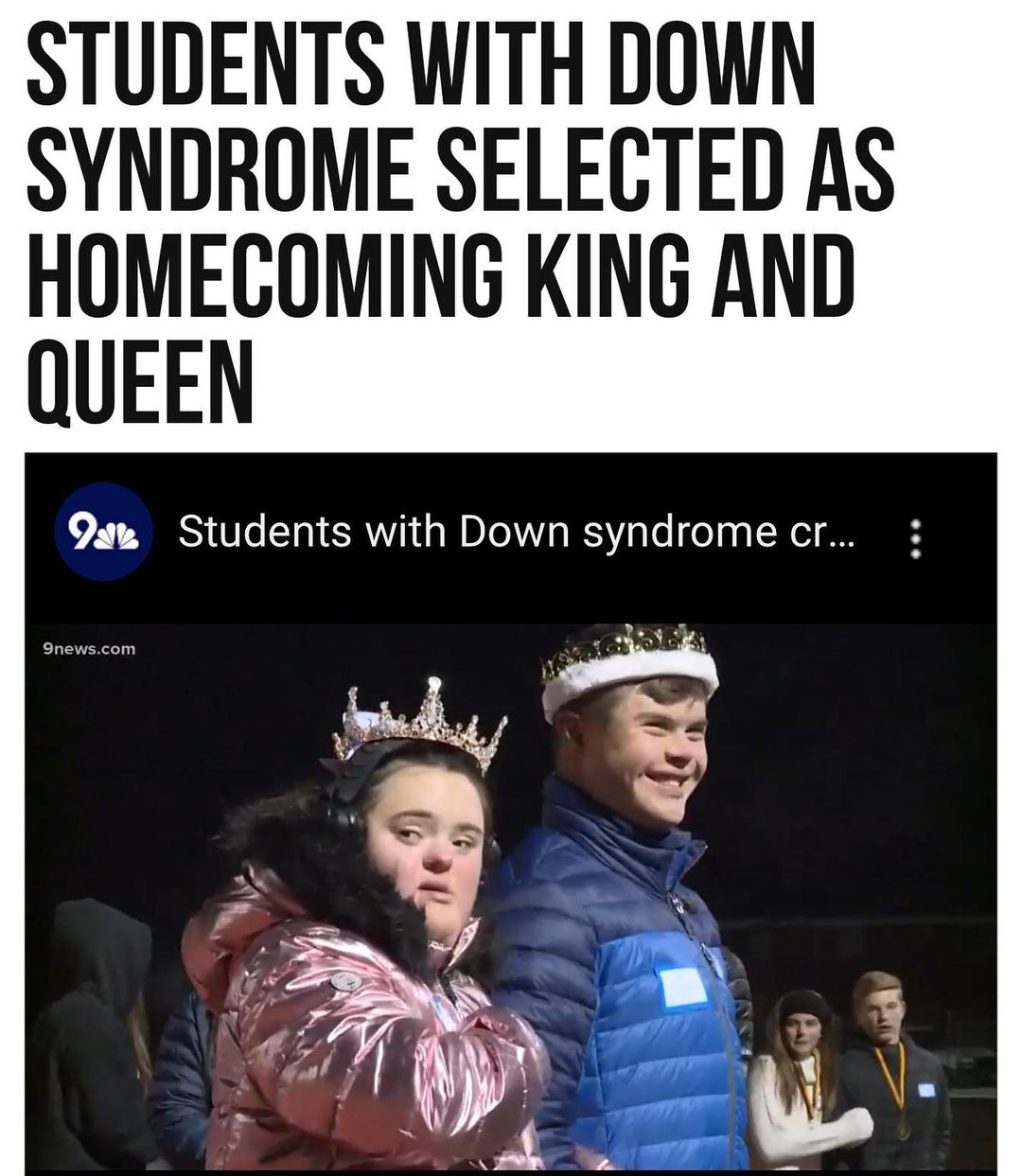 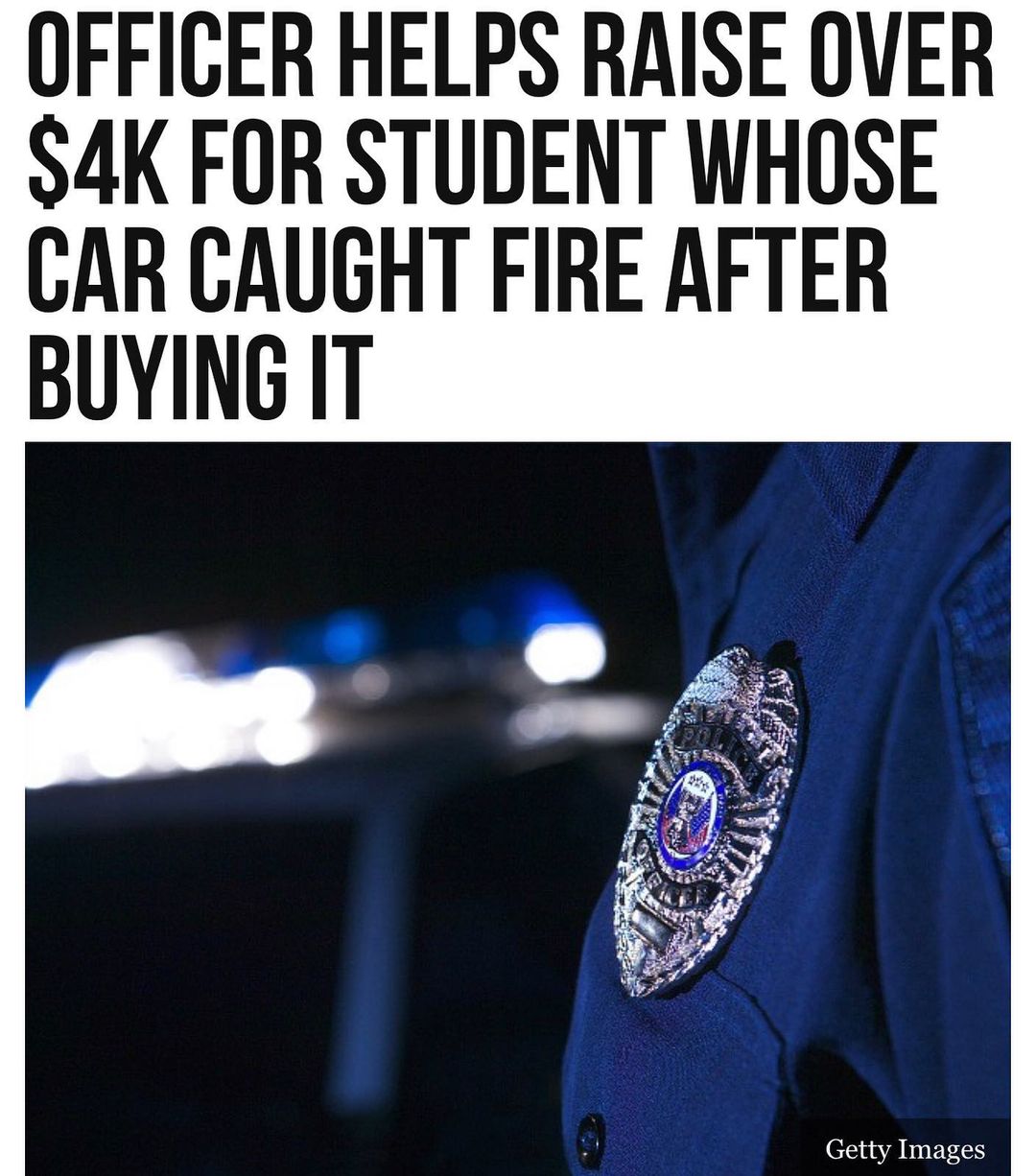 A #police officer in #Delafield, #Wisconsin, offered a teenager a helping hand w…