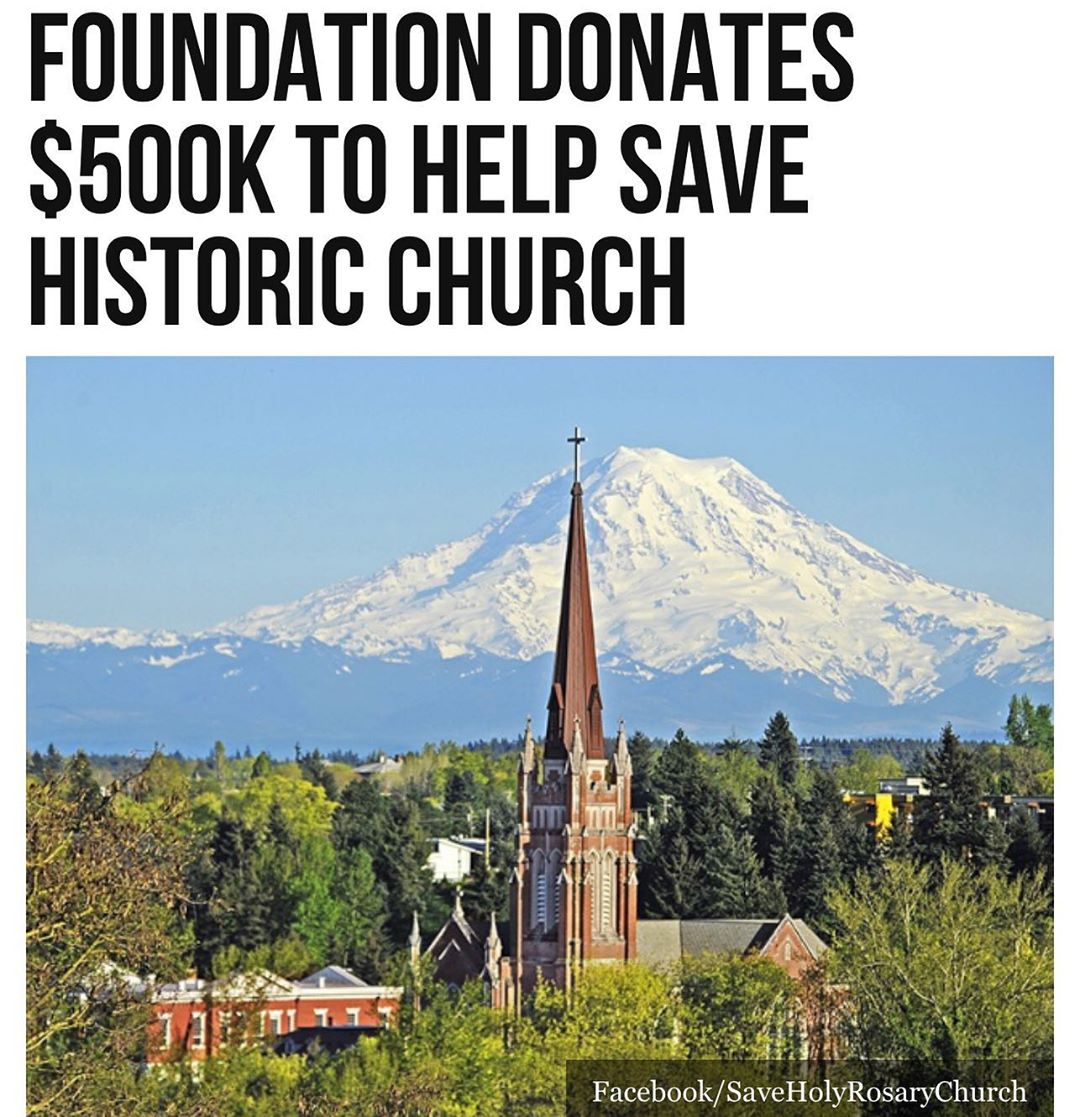 A Catholic church in Tacoma, Washington, recently received a much needed gift to help rescue the building marked for demolition.

The Jack and Angela Connelly Family Foundation pledged $500,000 to the Holy Rosary Church in hopes of saving the historic landmark that is so special to community members.

The foundation said it will match all donations up to $500,000 through August 31st to hopefully meet the estimated $18 million needed for the renovations, according to the News Tribune. “If the match is fully met, it would mean a total of $1.5 million to save the 99-year-old Our Lady of the Holy Rosary,” the report said.

The church, which has a 210-foot-tall steeple and can be seen from Interstate 5 in Tacoma, was forced to close its doors in 2018 when the building’s deterioration reached crisis levels. “Since last November, when we learned that pieces of the ceiling had fallen, an all-hands-on-deck response of parish leadership, Pierce County deanery leaders and archdiocesan staff has set a course to assess the condition and safety of your beautiful church building,” wrote Archbishop of Seattle J. Peter Sartain in a letter to parishioners.

He continued: “There is no doubt; Holy Rosary Church is a beautiful house of God! Yet the roof, which is 25 years old, overlays an even older roof, resulting in significant water damage. Furthermore, unreinforced brick masonry used in construction a century ago has also incurred significant water damage and does not meet today’s seismic standards.” In August, Archbishop Sartain said the church would be closed and destroyed. However, in September new Archbishop Paul Etienne put the plans on hold after the community expressed a desire to try and save the beloved building.

Tuesday, the church received an additional $5,000 from the International Union of Operating Engineers Local 612 to go toward repairs, according to K5 News. “We’re like a family, we love each other and we love our home,” said parishioner Thom Ryng. #binspirednews 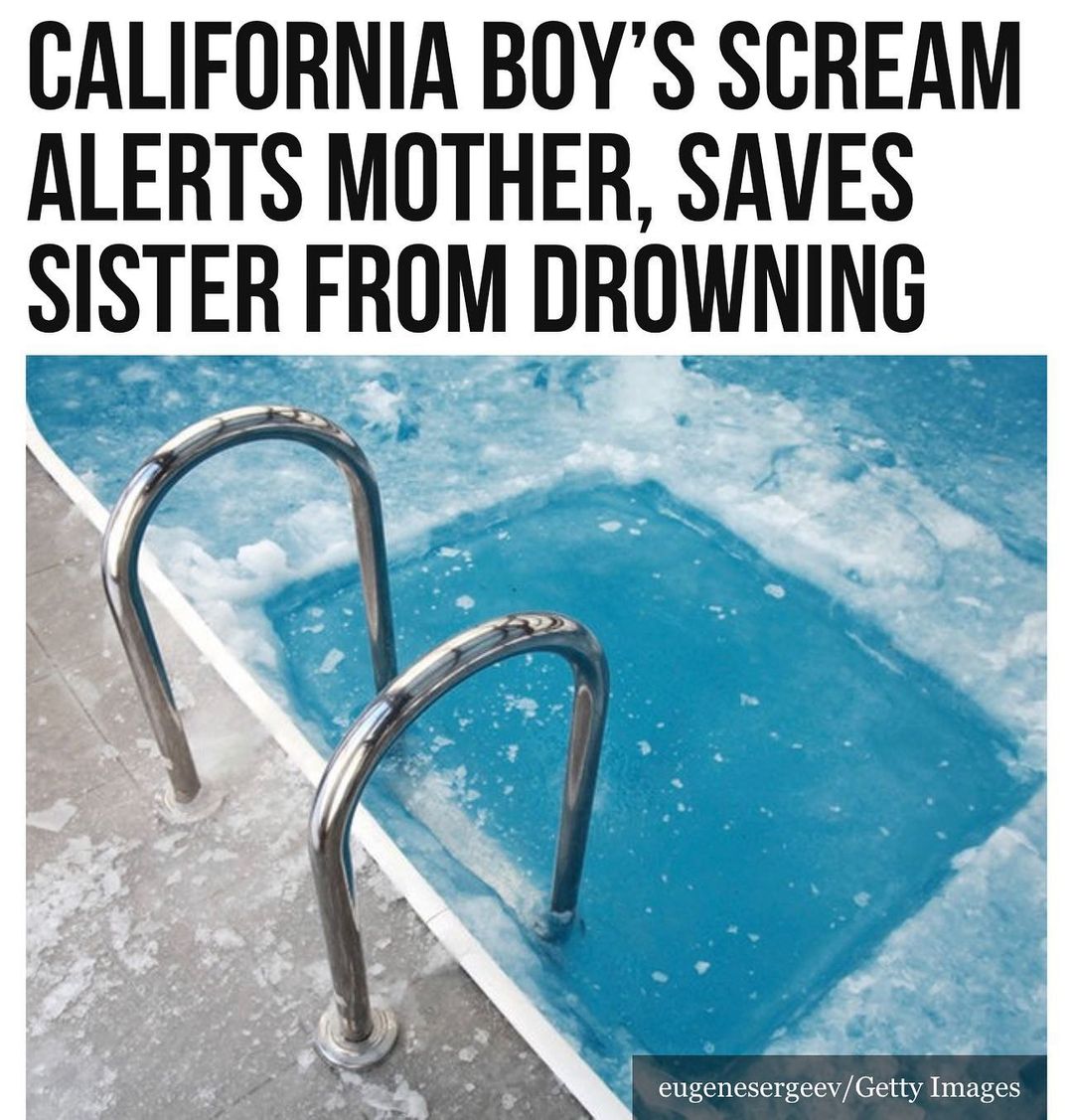