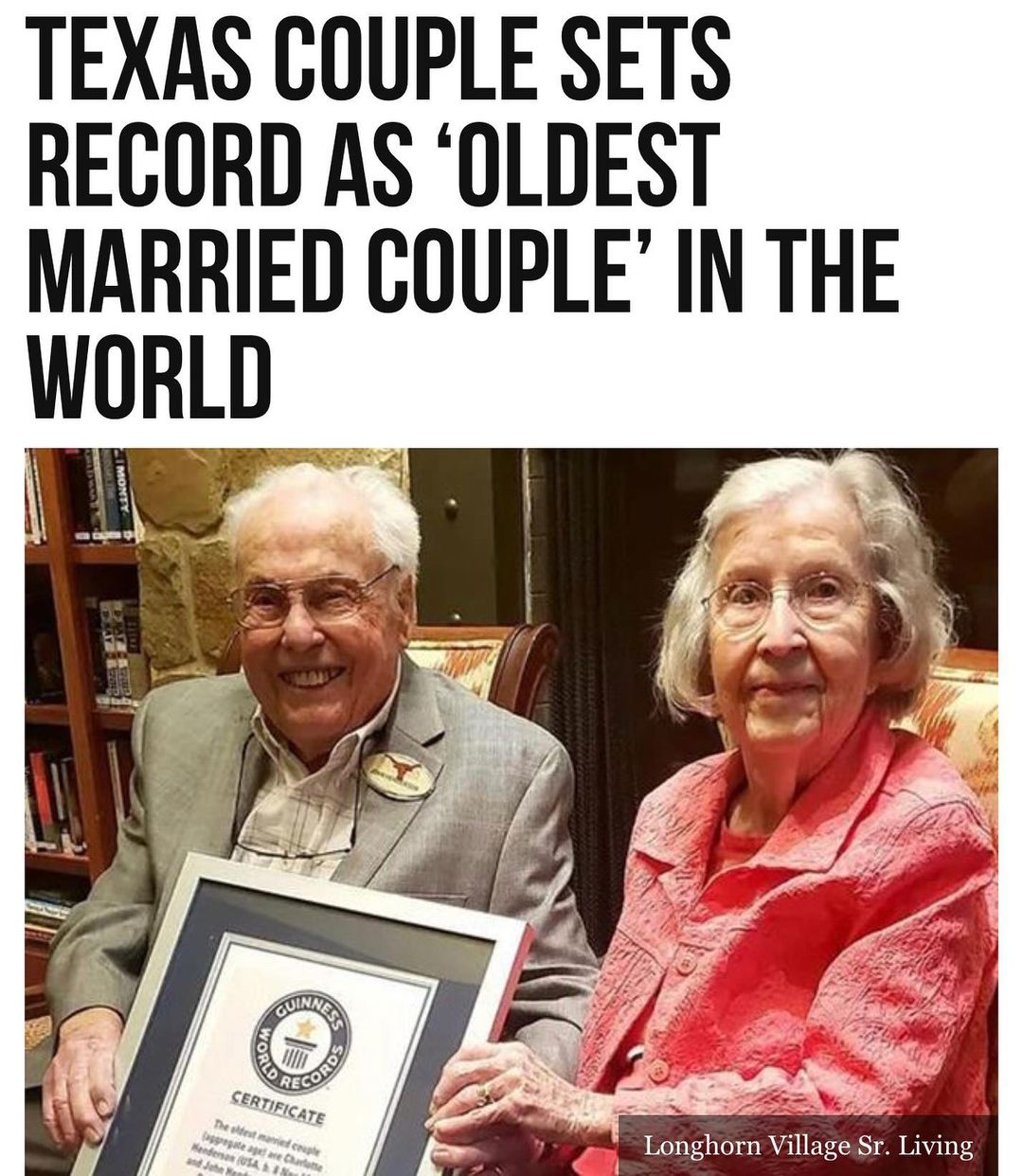 A couple in Austin, Texas, was recently named the “Oldest Married Couple” by Guinness World Records.

John Henderson is 106 years old and his wife, Charlotte, is 105, which is a combined age of 211 years. John said one of the secrets to their long and happy marriage is being kind to one another. “Live life in moderation and be cordial to your spouse,” he stated.

The couple met while taking classes at the University of Texas (UT) in 1934, when she was studying to become a teacher and he was playing football for the Longhorn team.

John is also the oldest living former UT football player and has attended games with his wife at least once every season for the past 84 years.

The Hendersons were married during the Great Depression on December 15, 1939, and said the hotel room they rented for their honeymoon only cost them $7 at the time. Next month will mark their 80th wedding anniversary.

In October, a couple in Paris, Texas, who was recognized by Gov. Greg Abbott in 2018 as the state’s “Longest Married Couple” celebrated their 82nd anniversary.

One-hundred-year-old Johnnie Leroy Chaffin and his wife, Fannie, 97, said the secret to their long and happy union was simple. “Love is all I know. Love is one of the greatest things in the world if it’s done right. And that’s the way it is,” Johnnie said. “I did love you,” his wife added. “So much, that’s why we had a house full of kids.” #binspirednews 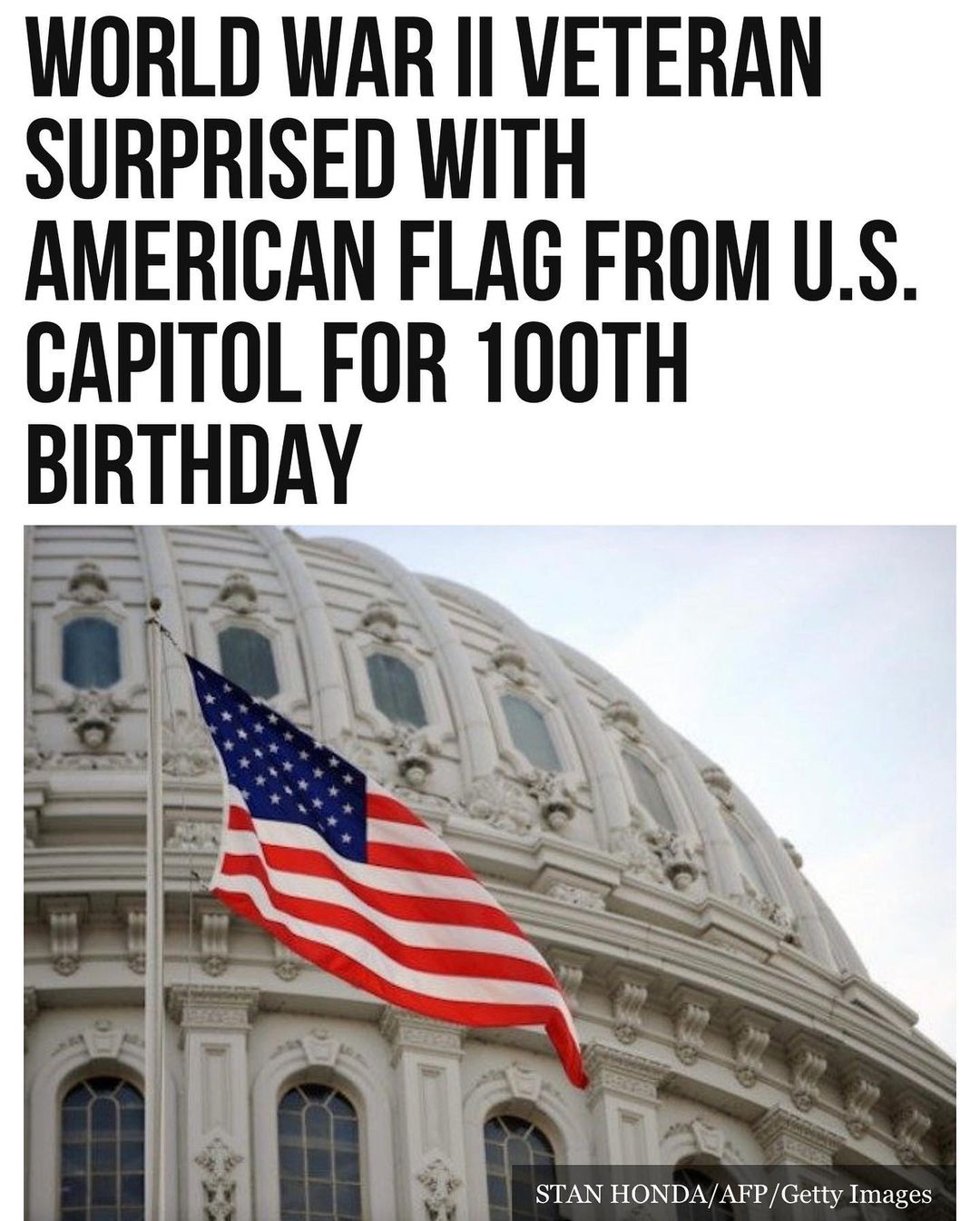