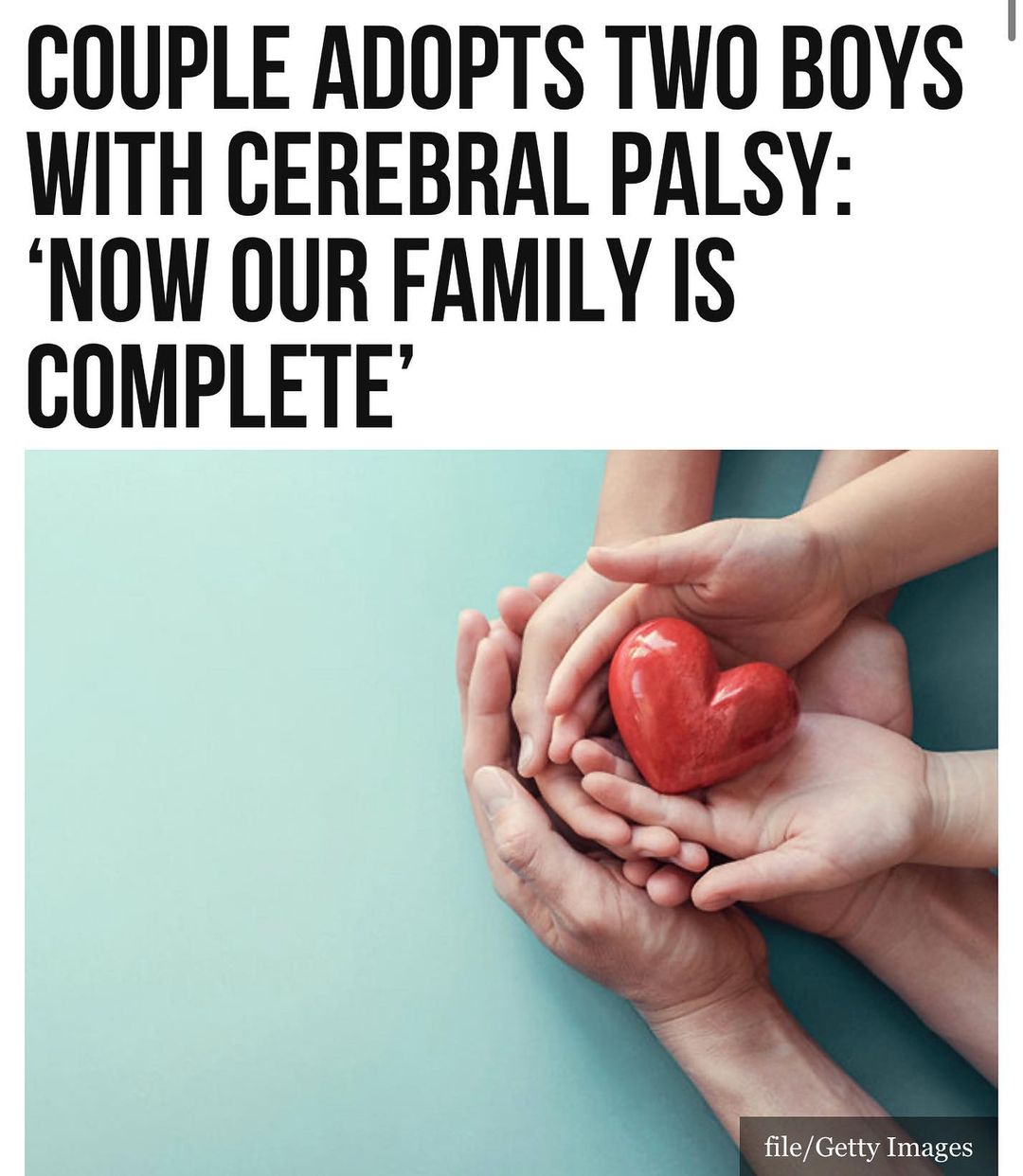 A couple made two special needs children in need of a home a permanent part of their family this summer in #Gadsden, #Alabama.

Willie and Teresa Smith became licensed therapeutic foster parents in 2003 when the youngest of their six kids was still in high school, according to AL.com.

“Since then, they have opened their home, and their hearts, to more than 30 children of ‘all nationalities,’ Teresa says — sometimes even in groups of siblings,” the article read.

However, the two boys who came into their home in the past five and a half years were so special, the Smiths made them their own. The couple adopted Kristopher and Lucas on Teresa’s birthday in July.

“What an awesome gift,” she said of her children. “Now our family is complete.”

Through the years, the couple worked with the Alabama chapter of the nationwide MENTOR Network.

At first, they felt somewhat apprehensive when they learned of Kristopher’s medical issues which included cerebral palsy, hydrocephaly, and a seizure disorder.

The now 12-year-old is also quadriplegic, blind, and requires a G-tube to be fed.

However, when the Smiths met him, “we fell in love,” Teresa recalled, adding that he no longer experiences seizures.

Two years after Kristopher made their house his home, the family received a call about Lucas, who also has cerebral palsy and suffers from uncontrollable spasms.

Prior to their meeting, two of Lucas’s placements had fallen through.

“They wanted us to keep him for a weekend,” Teresa explained, adding, “We picked him up Friday, and by Monday I was begging to keep him.”

Thanks to their love and care, the now 17-year-old is thriving and was even crowned prom prince at Gadsden High School last year.

“There’s no way our lives would be complete without these two boys in it forever,” Teresa commented.

The Smiths grown children and 22 grandkids also help care for Kristopher and Lucas.

“We love these boys,” said Teresa, whose husband is pastor of New Covenant Church. “When people see us, they say, ‘They have to be your kids.’ They literally look like they belong to us.” #binspirednews 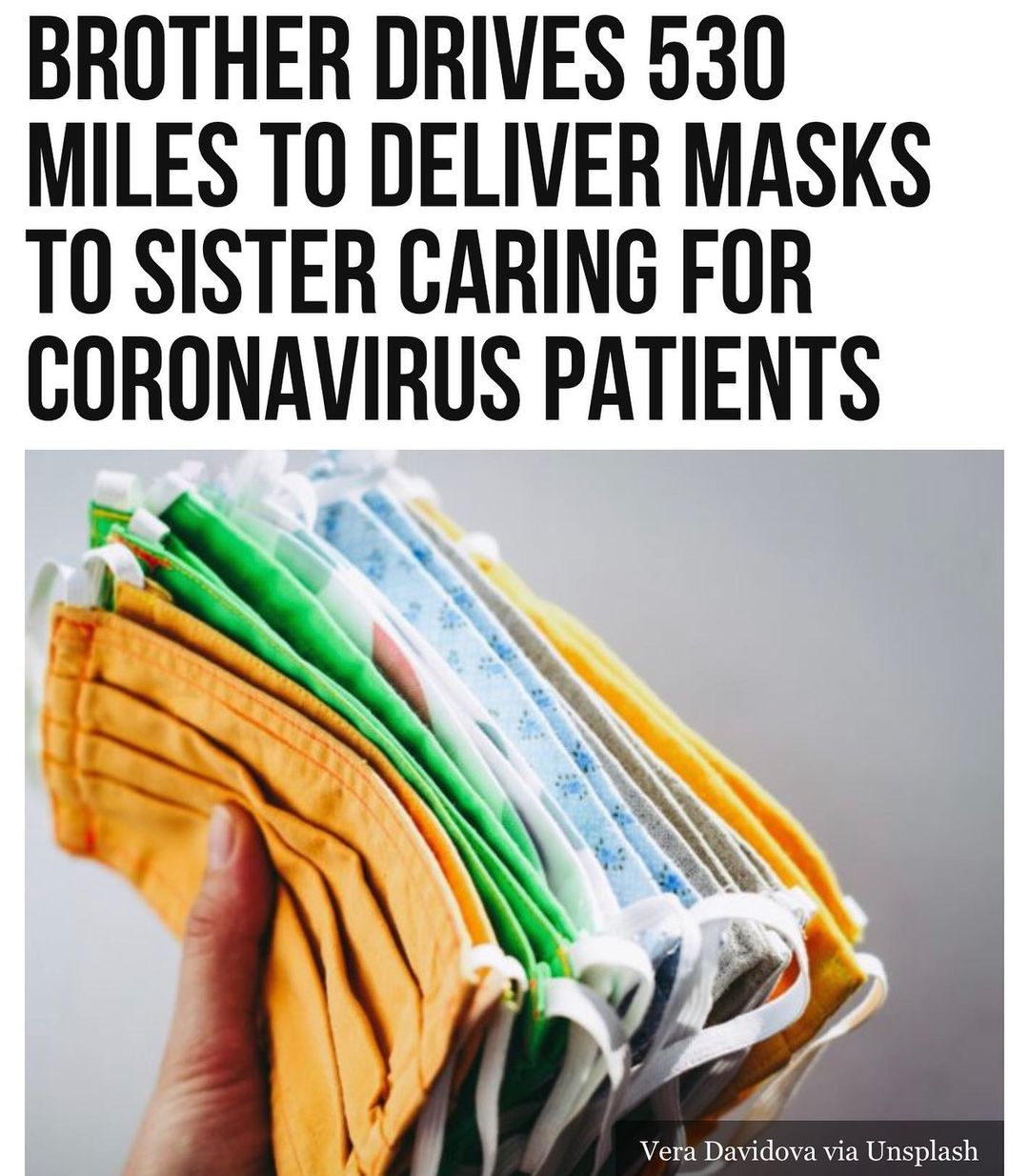