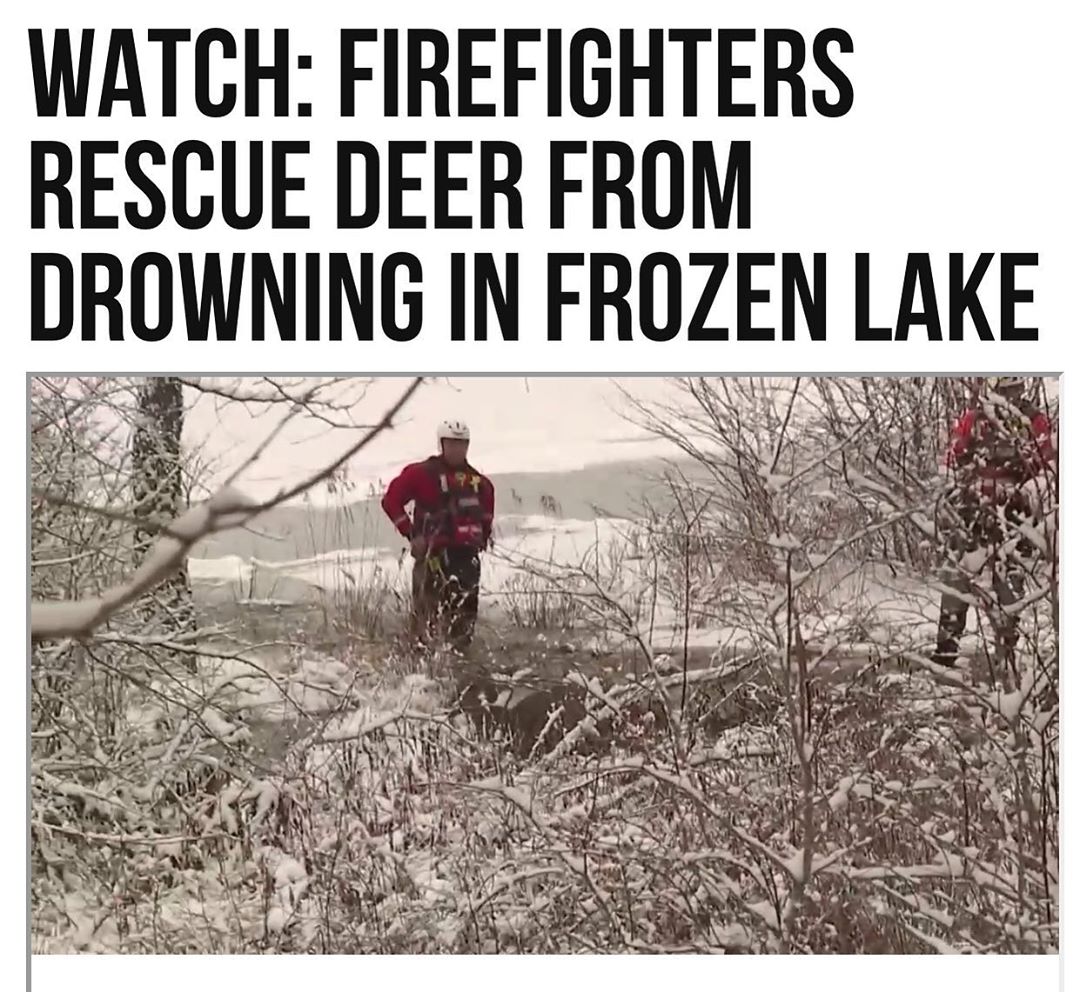 A #deer found itself in a dangerous predicament this week after falling through the ice at a lake in #Scranton, #Pennsylvania.

When a woman walking her dog near #MountainLake saw the deer struggling to get out of the icy water, she immediately called 911 for help, according to CBS 21.

Video footage showed the poor creature bobbing up and down in the water, then resting its head on the ice.

When rescuers with the Scranton Fire Department arrived, they put on special gear and entered the frigid lake to hopefully save the animal from drowning. “We put two rescuers in our thermal protection suits for ice rescue and our plan was to try to scare it back into the shoreline,” said Lieutenant Brian Scott.

It took the men a little over 45 minutes to break through the ice as they made their way toward the deer, herding him to the shore. “My suit has a hole in it, for one thing,” said firefighter Bill Walsh. “Second of all, it was fine, I was walking out at first and then I got halfway to the deer and that’s when I felt the ice go.” When Walsh finally got close to the deer, he scooped him out of the water and onto the ice. “I’ve never done this before. I’m here 22 years, this is my first deer rescue! I’m tired, I’m tired,” he commented.

Once he was back on land, the deer stood up and began to make his way home. “As far as I know the deer looks like he’s going to be all right,” Scranton Police Department Sgt. Kevin Green told reporters. “He has a fighting chance now that he’s out of the water. A little wet, but he took off running into the woods.” #binspirednews 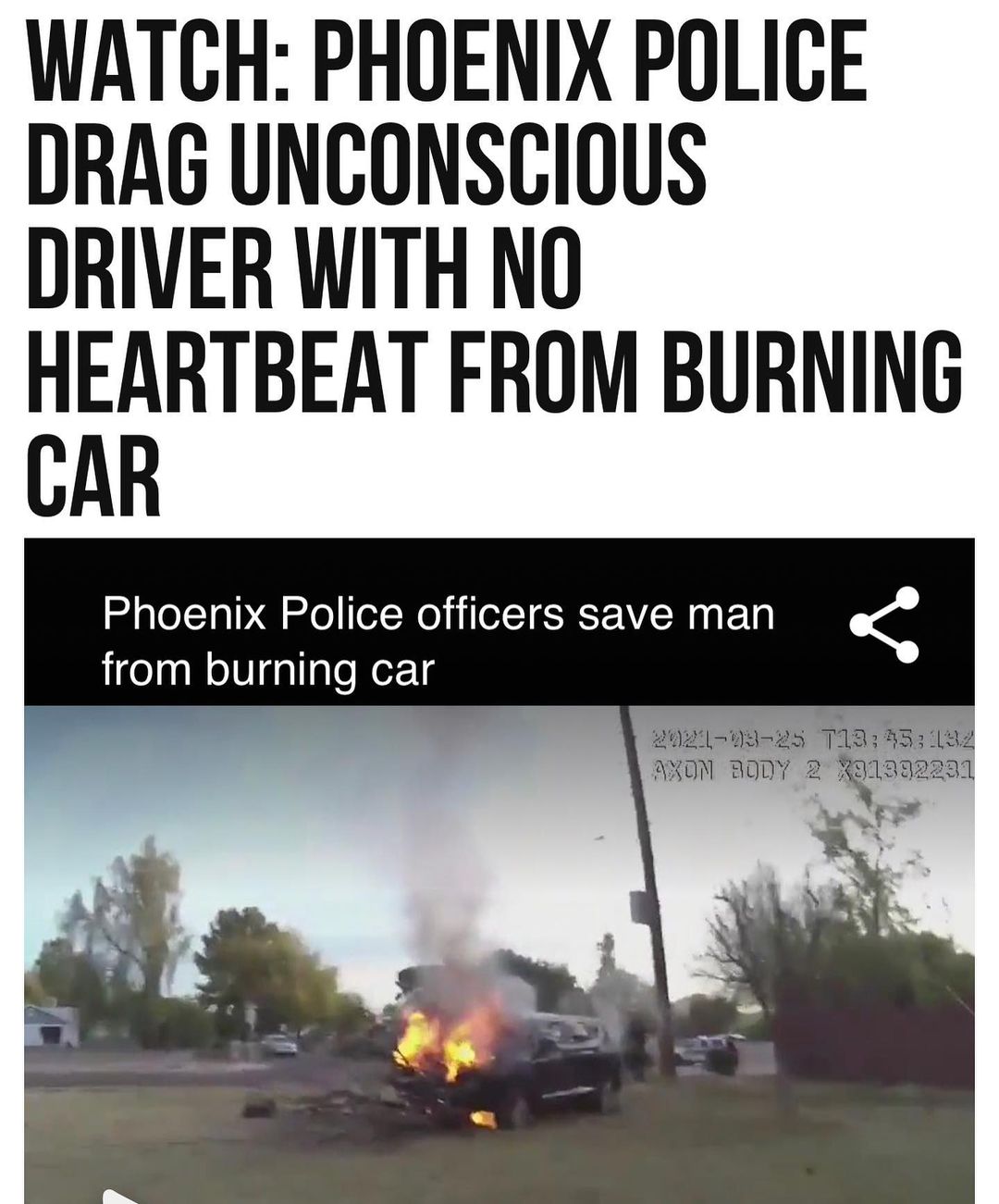