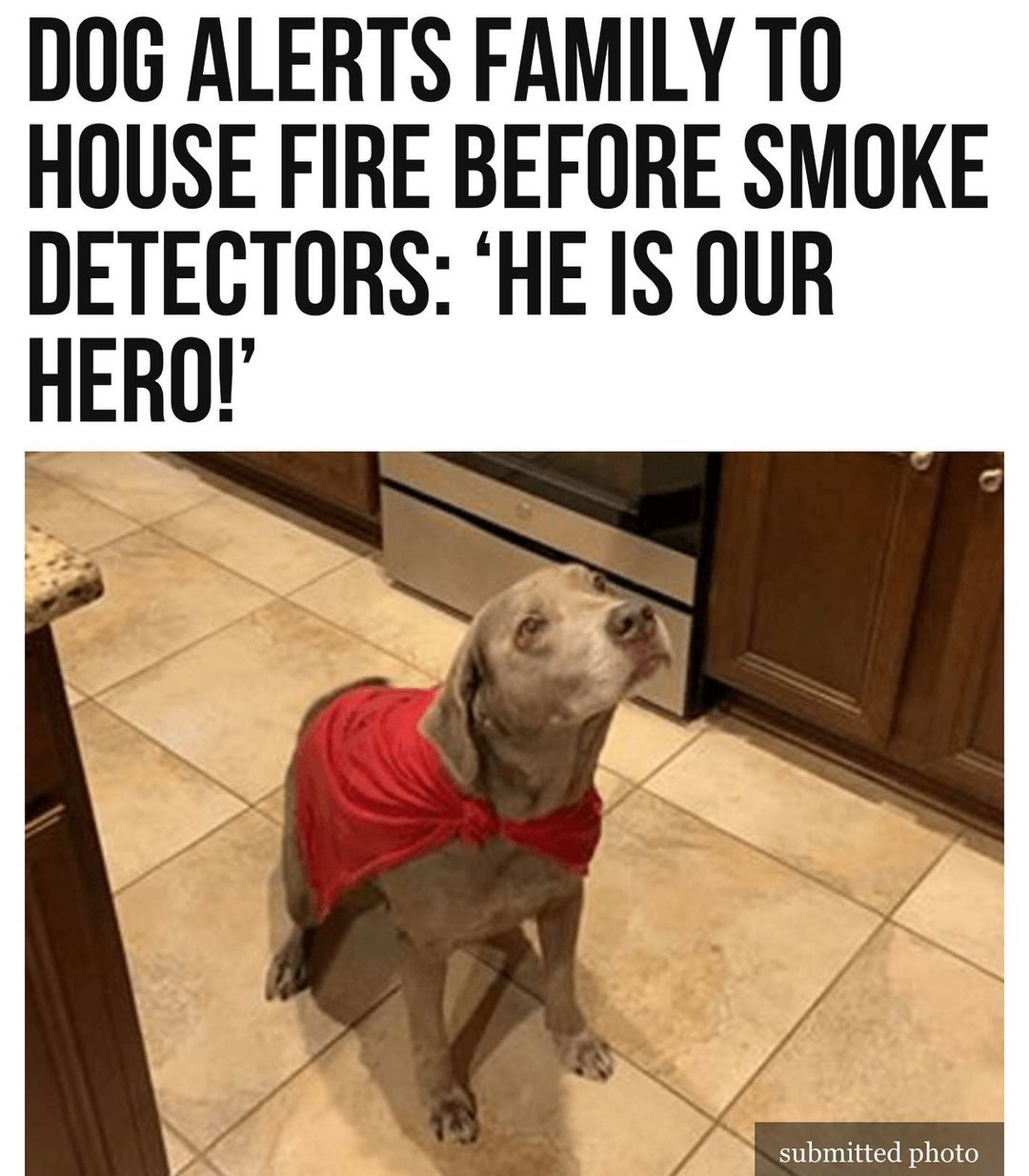 A #dog in #Pace, #Florida, is being praised for alerting his family to a dangerous situation that occurred on Saturday.

Even before the smoke detectors went off in their house, the Troyer’s beloved pet could sense something was wrong, according to CBS 12.

“Our garage caught on fire last night from a rag we used with linseed oil to oil our rocking chairs,” Jennifer Troyer told the outlet, adding that it combusted because the garage was so hot.

Thankfully, Lucky was there to sound the alarm before it was too late.

“Our dog named Lucky alerted us before the smoke detectors and we got out safely. He is our hero!” she continued.

CBS 12 shared the story and a photo of Lucky, wearing a special super dog cape, on Twitter Monday.

Dogs were perfectly designed to detect fires, according to the Wag! website.

“They have a special detector organ in the roof of their mouths – one that is not present in humans – that can ‘taste’ smells. This organ strengthens a dog’s ability to detect smells and sense more intensely, what they are about,” the site read.

“The first sign you will notice if your dog has sensed a fire is near, is the way they will start sniffing and smelling the air. Dogs can paint a picture of their environment through their noses. A canine’s nose is stereoscopic, and each nostril can pick up separate smells. At the end of their nose is the olfactory epithelium, full of receptor cells, and these cells receive the smell and send a message to the dog’s brain to decipher the smell.”

“Stories of dogs rescuing families from fires prove their ability to sense fire,” the site noted.

Following the incident, Troyer also commended the Pace Fire Department for helping save their home. 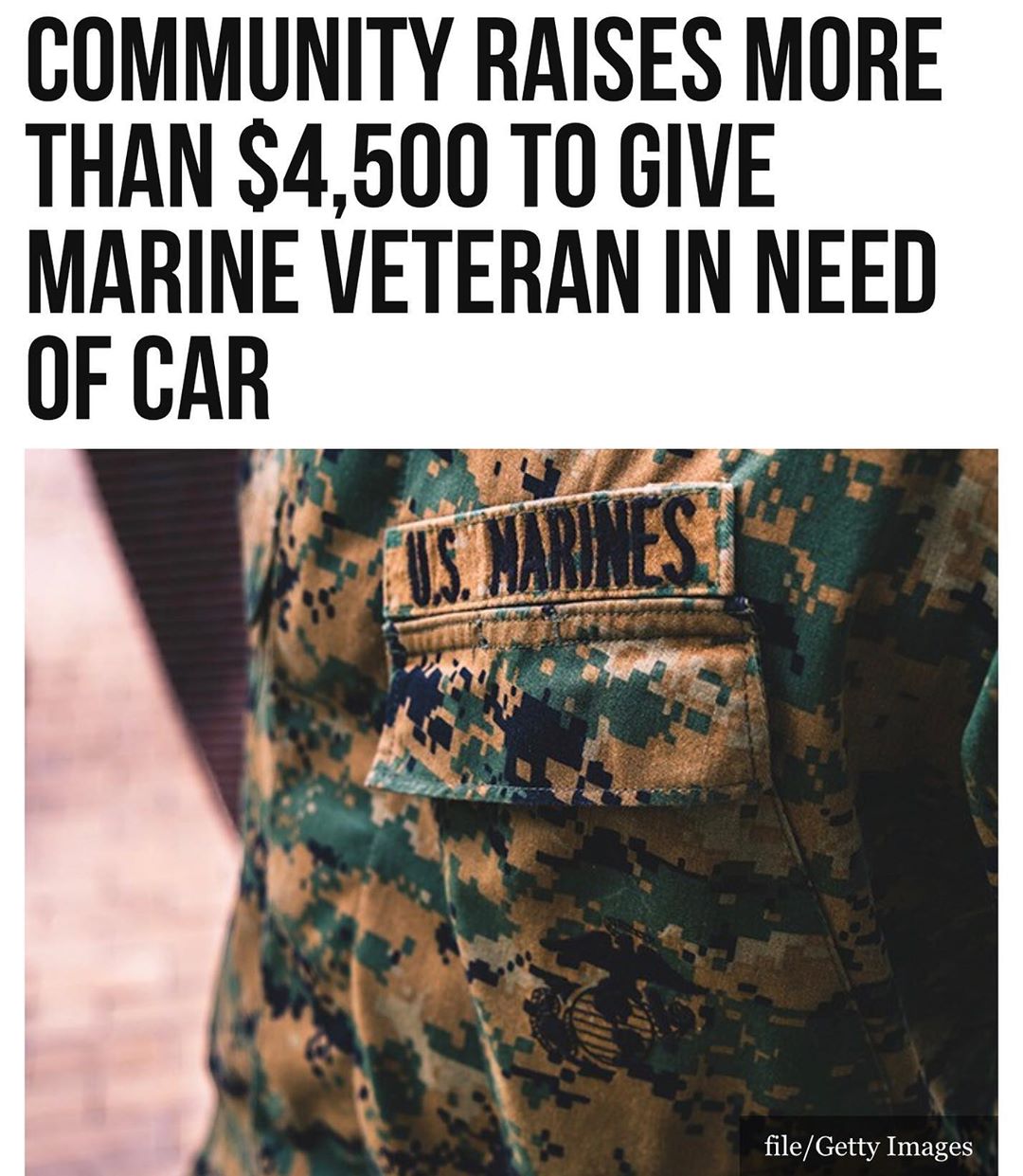