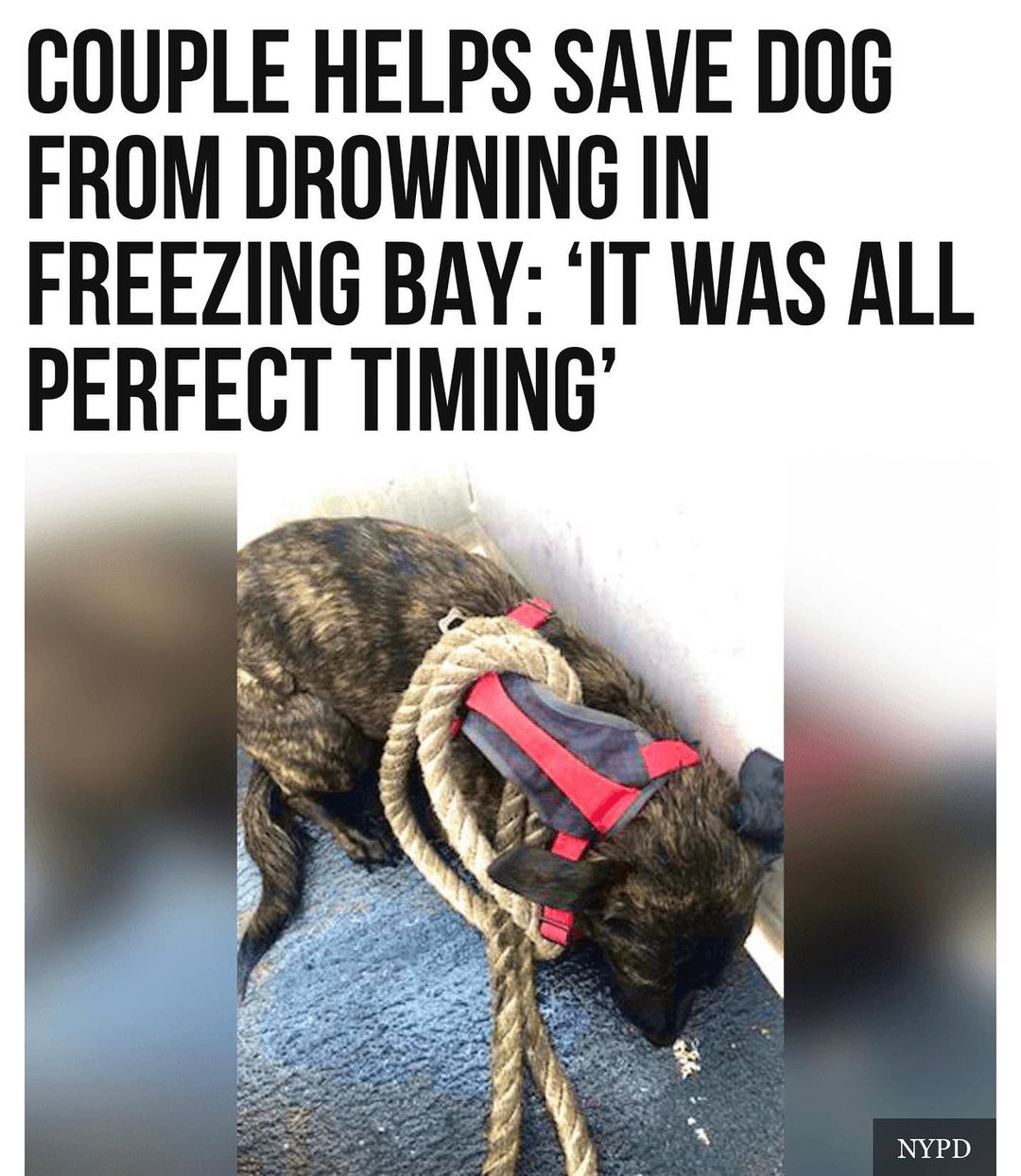 A #dog is back with her family thanks to a couple who helped rescue her from the frigid waters of #JamaicaBay, #NewYork, on Wednesday.

Carol DeNaro and her husband Scott, owners of Harbor Optics Family Eye Care in Rockaway Beach, had just arrived for work when they saw something far out in the bay, according to the New York Daily News.

“My husband said, ‘What is that in the water? It looks like a seal!’” Carol recalled.

“And we kind of watched for a minute or two [before] he [Scott] said, ‘No, maybe it’s a duck because it’s bobbing up and down.’ And then I said, ‘Oh my God, I think it’s a dog!’ And then we just kind of went into rescue mode,” she continued.

Scott ran towards their shop and planned to grab a ladder to try and help the pup while Carol began calling to the animal.

“I went around the fence line, got on one of the pillars in the water. and stood holding onto the fence screaming for the dog, who responded to my voice and started to swim toward us,” she explained.

When the couple noticed an NYPD harbor unit patrol boat at the ferry dock, they got its attention and crews went out to save the dog.

“It was all perfect timing that we pulled [into the parking lot] at that moment, that the harbor unit was there, and the dog responded to my voice,” Carol noted.

Following the rescue, the NYPD’s Special Ops shared a photo of the wet pup.

The ordeal began when Georgia, whom police initially called Tinkerbell, and her family were walking home on the Boardwalk.

“A bike or something went by and startled her,” said Jason Novetsky, who recently adopted the pup with his wife and daughter.

The dog managed to break free of her leash and run away.

Novetsky’s wife, Karen Dublin, posted about their missing pet on Facebook and a few minutes later, she got the call that police had rescued Georgia.

The NYPD Special Ops shared a photo of their reunion. 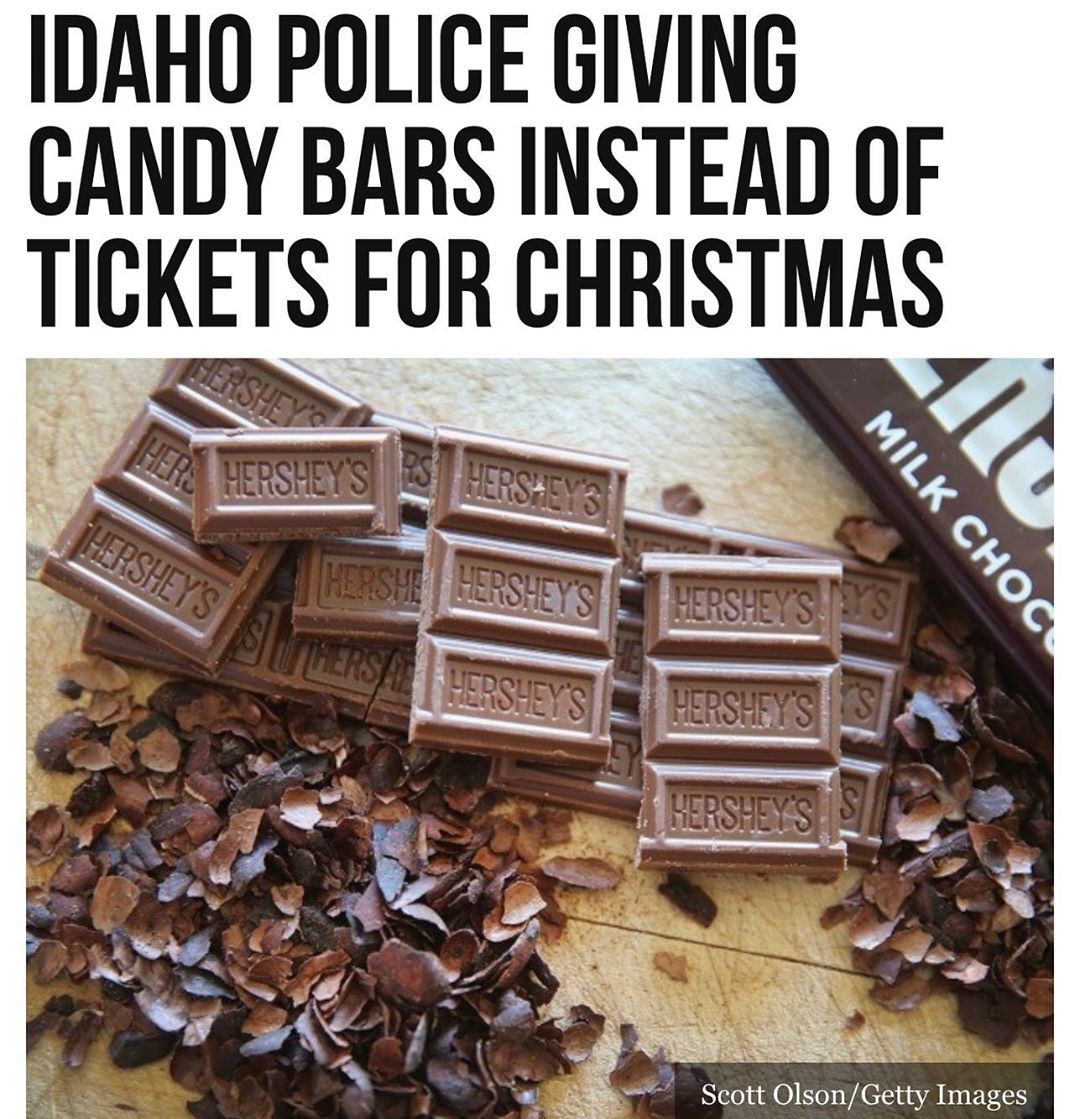 Update: Influenza Activity in the United States During the 2017-18 Season and Composition of the 2018-19 Influenza Vaccine