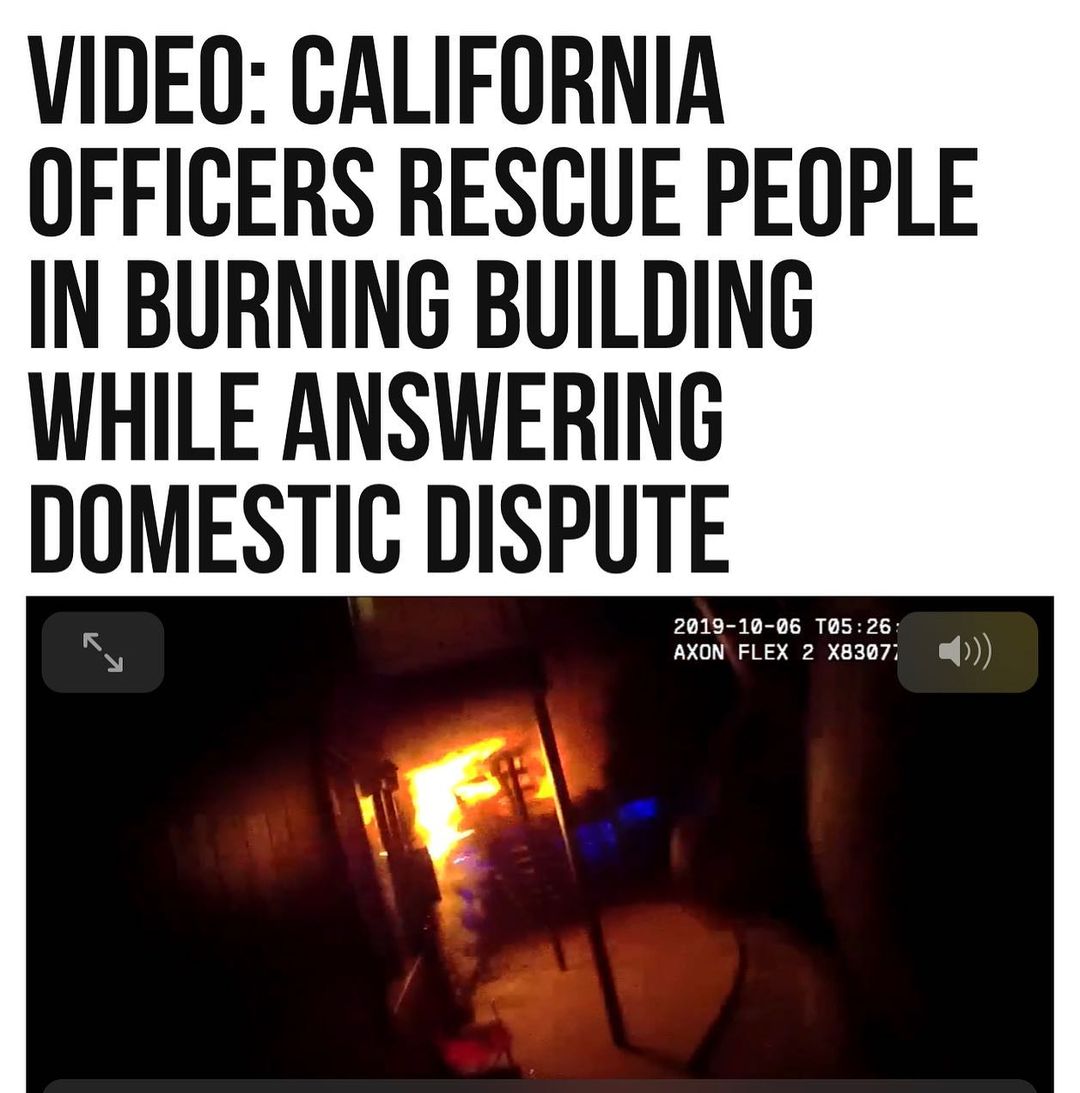 A dramatic video has surfaced of #California #police officers trying to break up a domestic dispute while saving people from an apartment fire.

KTRK reported that the video, from 2019, showed police officers rushing to rescue people when they spotted the fire spreading through the quadruplex in October 2019.

The officers urged everyone out, especially those living in second-floor apartments where flames were spreading fast.

Wells recorded much of the rescue with her body camera, including a moment when she handed a toddler to safety through a broken window.

Police got to the burning building before firefighters did because they were responding to a different 911 call about a domestic dispute at the scene.

Investigators said Jose Cisneros punctured the tires on his estranged wife’s pickup truck and flung a beer bottle through her passenger window.

Police found Cisneros coming out of a first-floor window of the burning apartment and took him into custody. They also treated him for any injuries.

A judge heard evidence against Cisneros on Friday that could put him in prison for more than 20 years if he is convicted. The judge is expected to make a ruling next week on whether there is enough evidence for Cisneros to go to trial.

There are several other occasions where the police have beat the fire department as the first line of response to emergencies.

A North Carolina sheriff’s deputy rescued an elderly woman from a burning car in July 2020, and a Texas police officer ran into a burning mobile home in that same month to save an eight-year-old boy. #binspirednews 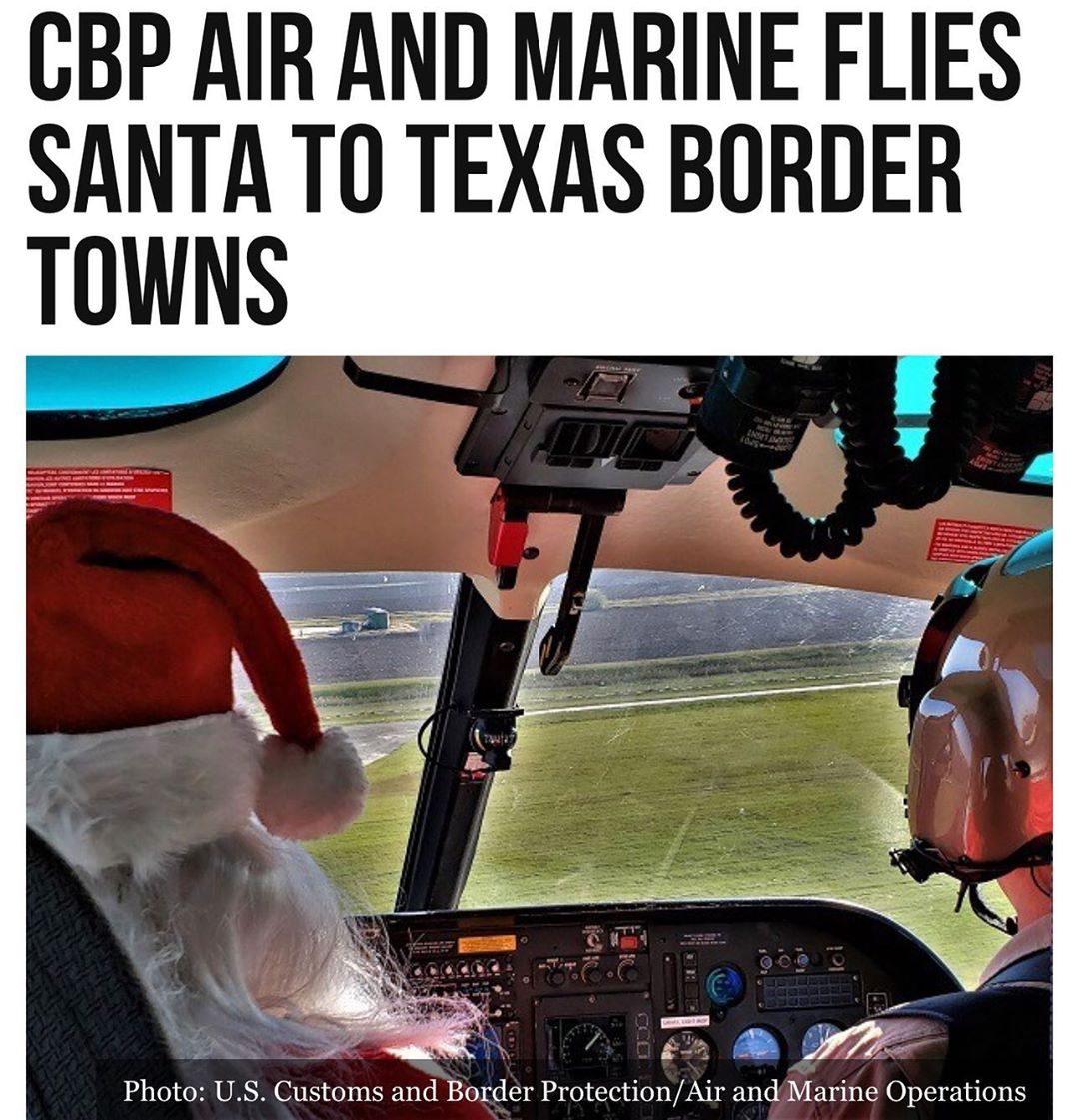 U.S. Customs and Border Protection Air and Marine Operations teamed up with U.S….