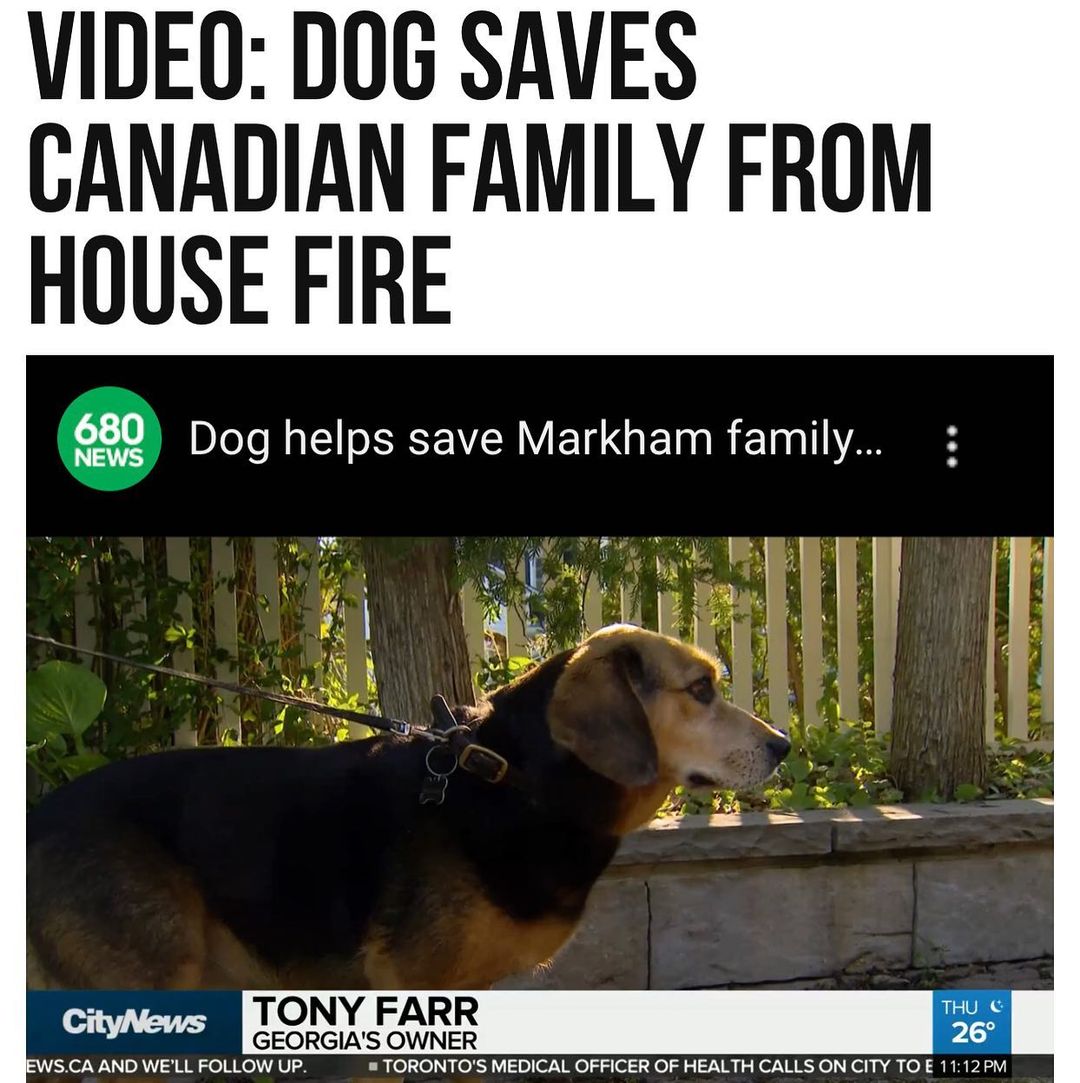 A family from #Canada is lucky to be alive after their neighbor’s #dog named #Georgia alerted them to a fire inside their home, according to a video.

Georgia, the five-year-old pooch, alerted her owner who eventually dialed 911 as flames were about to spread to other homes in the area.

“Shortly after 2 o’clock this morning, I heard our dog Georgia getting up and going out onto the landing, which was unusual for her,” neighbor Tony Farr told CBC News. “I thought, ‘Something’s up.’ She stopped halfway down the stairs. And she looked out the window. I followed her gaze and went, ‘Oh my God, there’s a fire.’”

Police arrived at the scene to find the home engulfed in flames.

“When officers got here, they learned that the family was still inside of the home,” said constable Laura Nicolle. “Officers rushed inside of the burning building and located four people and the family dog inside the house still.”

Police were able to rescue a father and a daughter who could not escape the burning building on their own.

“Two people were in wheelchairs, so officers actually picked them up and carried them out of the home,” Nicolle said. “The damage is obviously very significant, so it is amazing that no one was harmed… harmed seriously.”

All four of the home’s residents and a police officer were transported to the hospital to be evaluated for smoke inhalation. Emergency medical professionals treated three other police officers at the scene.

A video showing the charred remains of the front of the house show that it is a total loss.

A fire marshal is currently investigating what started the fire. 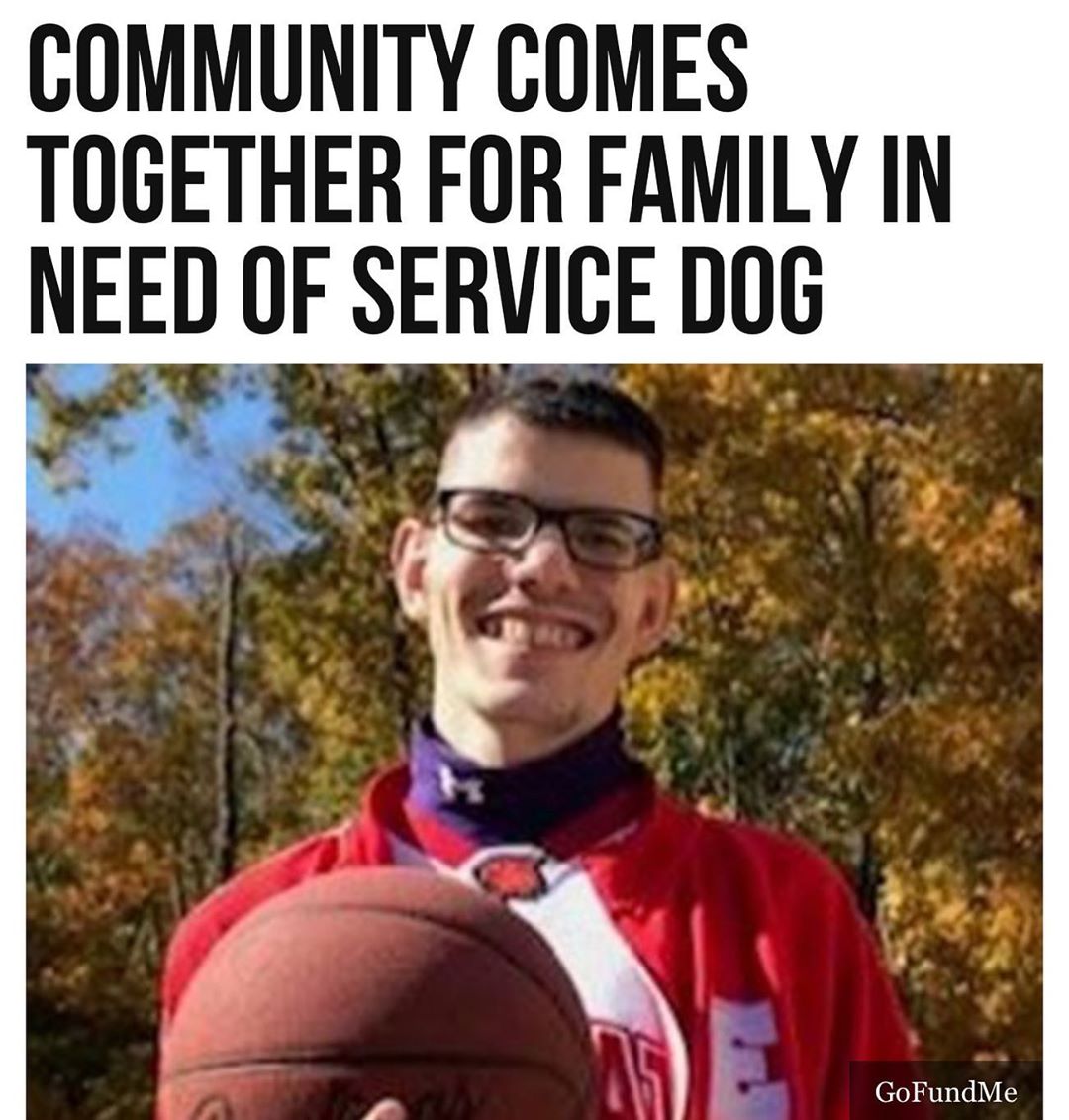