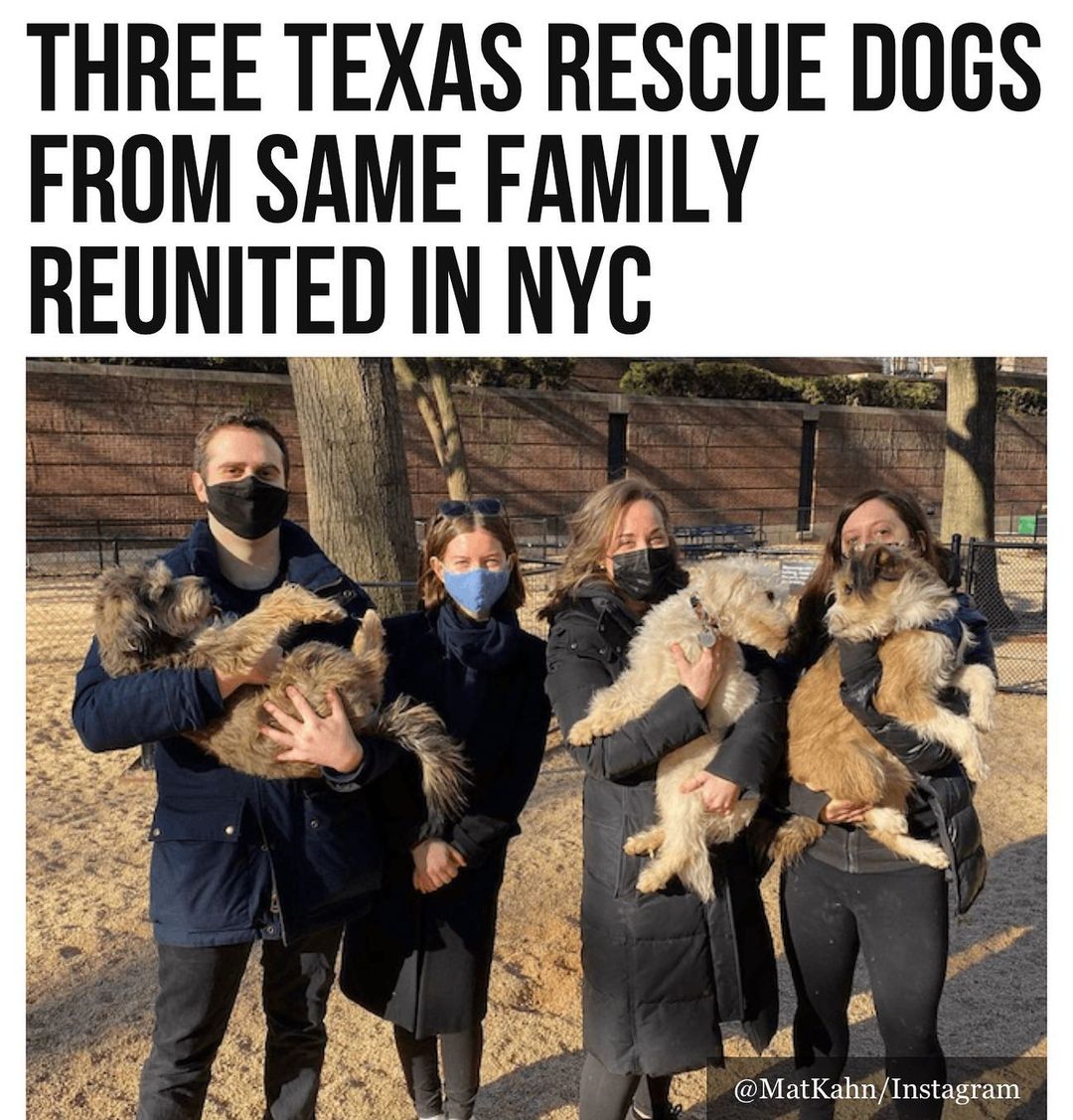 A family of three rescue dogs separated at birth were recently reunited at random in New York City on #Manhattan’s Upper West Side.

The trio of #dogs were a father and two sons, all rescues originally from #Texas. They were adopted by three different families. And in a random chance event, the owners of the dogs say their pets reconnected miles away in #NewYorkCity.

“We turn a corner, and Leo goes to this dog who is near a tree, and it was magnetic. The dogs truly recognized each other. It was a very different interaction than he had been having with other dogs,” Tara Derington told CBS New York.

At the same time, Jason Hellerstein was walking his dog named Marvin, whom he shared with his girlfriend, Mattie Kahn. Marvin also found an instant connection with the other #dog.

“Marvin was definitely friendlier than he would otherwise be with a dog he didn’t know,” Kahn told the New York Post.

Derington asked Hellerstein what breed of dog Marvin is, and at the time, Hellerstein did not know because Marvin had been adopted from a Texas rescue just a few weeks before their chance encounter.

But there is an even deeper connection than just the two dogs. Derington’s friend, Anne Sachs, later adopted Murray, Leo’s brother from the Texas shelter.

Now, all three dogs live neighborhoods away from each other. After the chance encounter, they each planned to meet up at the dog park near the Museum of Natural History with their dogs. #binspirednews 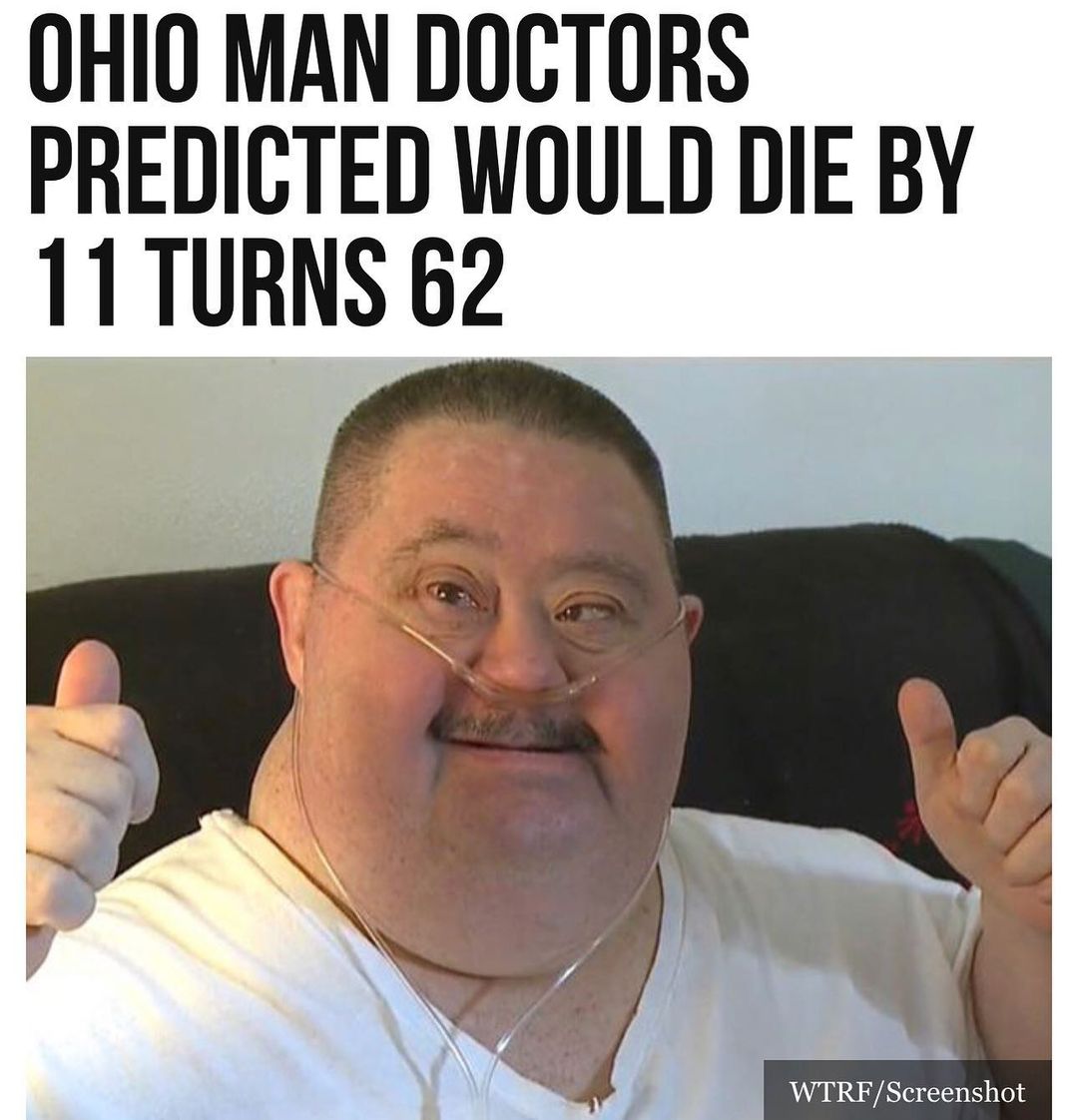