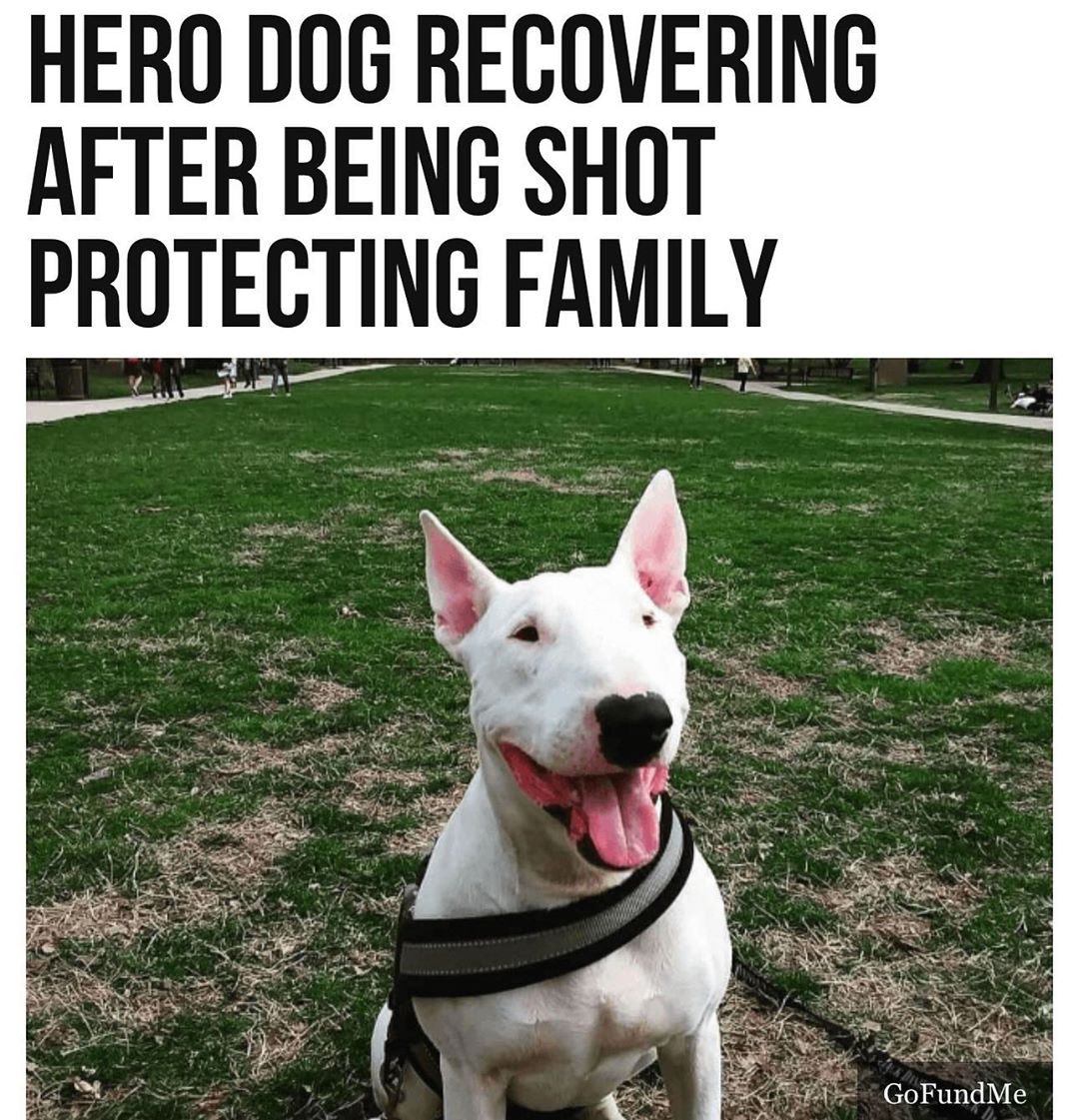 A five-year-old bull terrier is being hailed as a #hero after he was shot multiple times trying to protect his family.

Billy, the five-year-old #BullTerrier, survived a bullet to the heart when his family was confronted by two armed men by their #WestPhiladelphia residence, the Philadelphia Inquirer reported.

Felipe Sinisterra and Natalia Gomez were walking their dog, Billy, on January 14 when two armed men confronted the group. Billy started barking when he sensed danger, and the two men opened fire on Billy.
Penn Live reported that the armed men fled the scene in a getaway car, but a nearby police officer was able to rush the couple’s dog to the hospital to be treated for the bullet wound that tore through his heart, diaphragm, left lung, stomach, liver, and spleen. A team of 30 people helped care for Billy during his hospital stay.

Billy survived both surgeries and three weeks in intensive care, and it is looking as if he is on the path to recovery.

The men who have shot Billy have not yet been caught.

The family set up a #GoFundMe account to pay for Billy’s continued veterinary care. As of Wednesday afternoon, the page raised more than $25,000 out of its $40,000 goal. #binspirednews 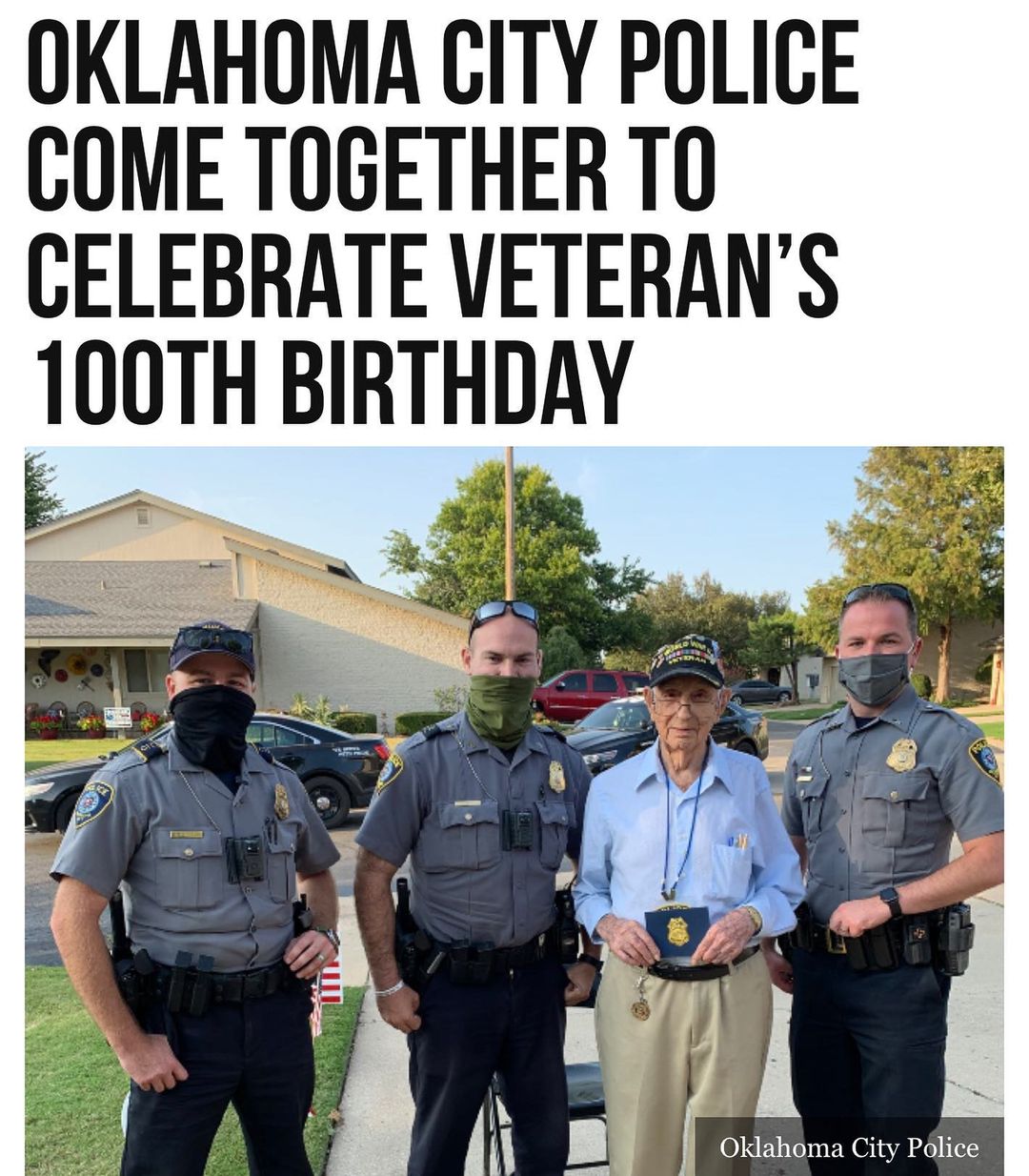 Several officers from the #OklahomaCity Police Department came together to celeb…

Covid vaccines – how will poor countries get them?