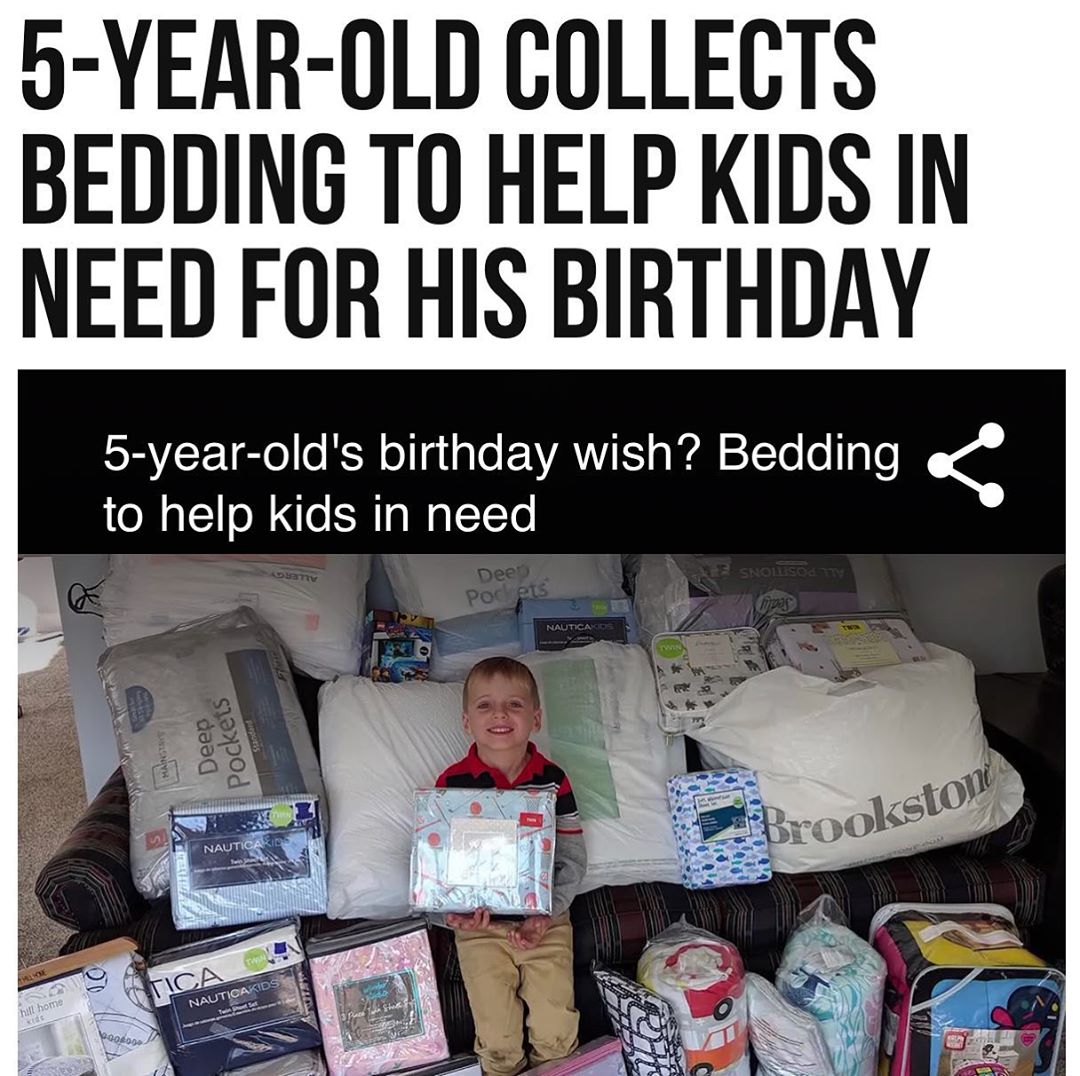 A five-year-old from #Illinois had one birthday #wish: to ensure every child had a bed to sleep in. So he asked for bedding #donations instead of traditional #birthday #gifts.

Tyler Sliz has donated 125 pieces of bedding so far for an organization called #SleepInHeavenlyPeace, which helps put together and deliver bunk beds for those who do not have beds to sleep in.

Although the five-year-old wanted to help the organization with their more “hands-on” projects, he found out he was too young to volunteer, according to Tyler’s mother Jackie. “[Building beds] was something Tyler was wanting to do because he really likes carpentry work and working on projects with his dad,” she explained. “But to build the beds, you have to be 12 years old.” That did not stop Tyler from getting involved.

Before his birthday party in October, Tyler requested that all guests bring some form of bedding so he could give it to Sleep in Heavenly Peace.

Even though the birthday celebrations are over, checks continue to come in from local businesses for Tyler’s cause.

He surpassed his goal of collecting 100 bedding pieces around the holidays thanks to donations from businesses and Illinois State Rep. Mary Edly-Allen, according to a post on Jackie’s Facebook page.

Sleep in Heavenly Peace, a nonprofit volunteer organization, has 183 chapters in 44 states and three countries, according to the organization’s website. #binspirednews 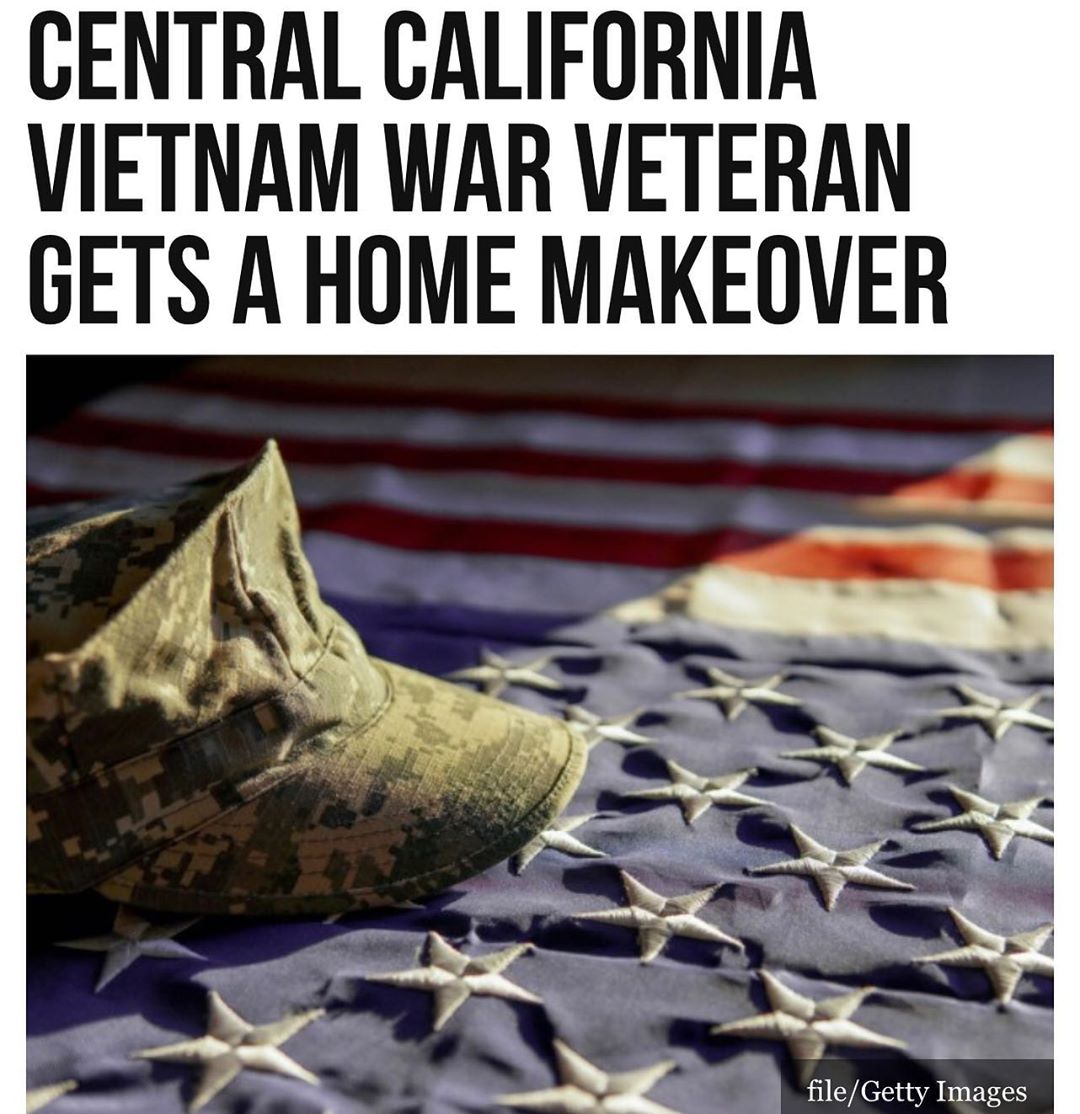 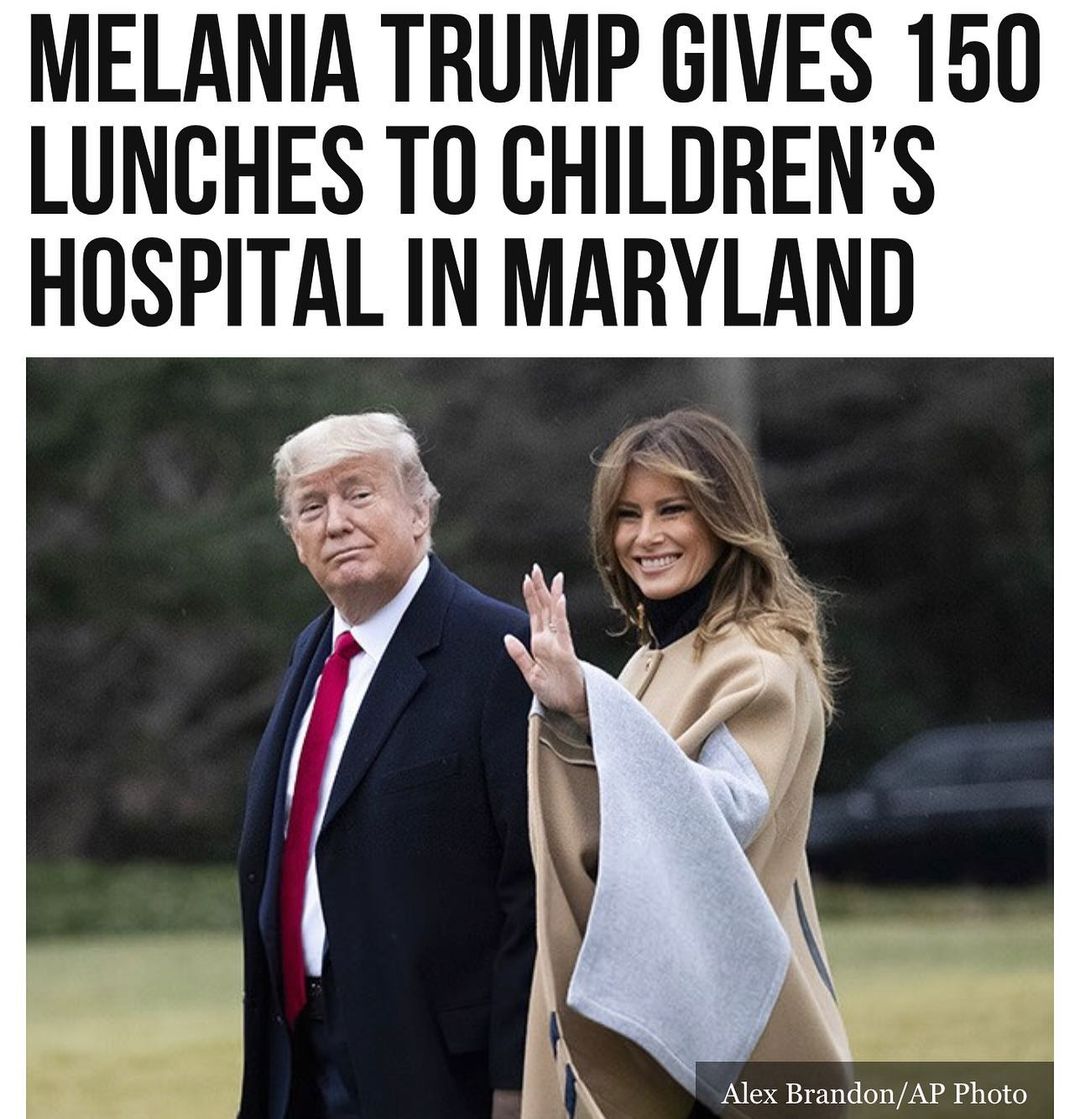