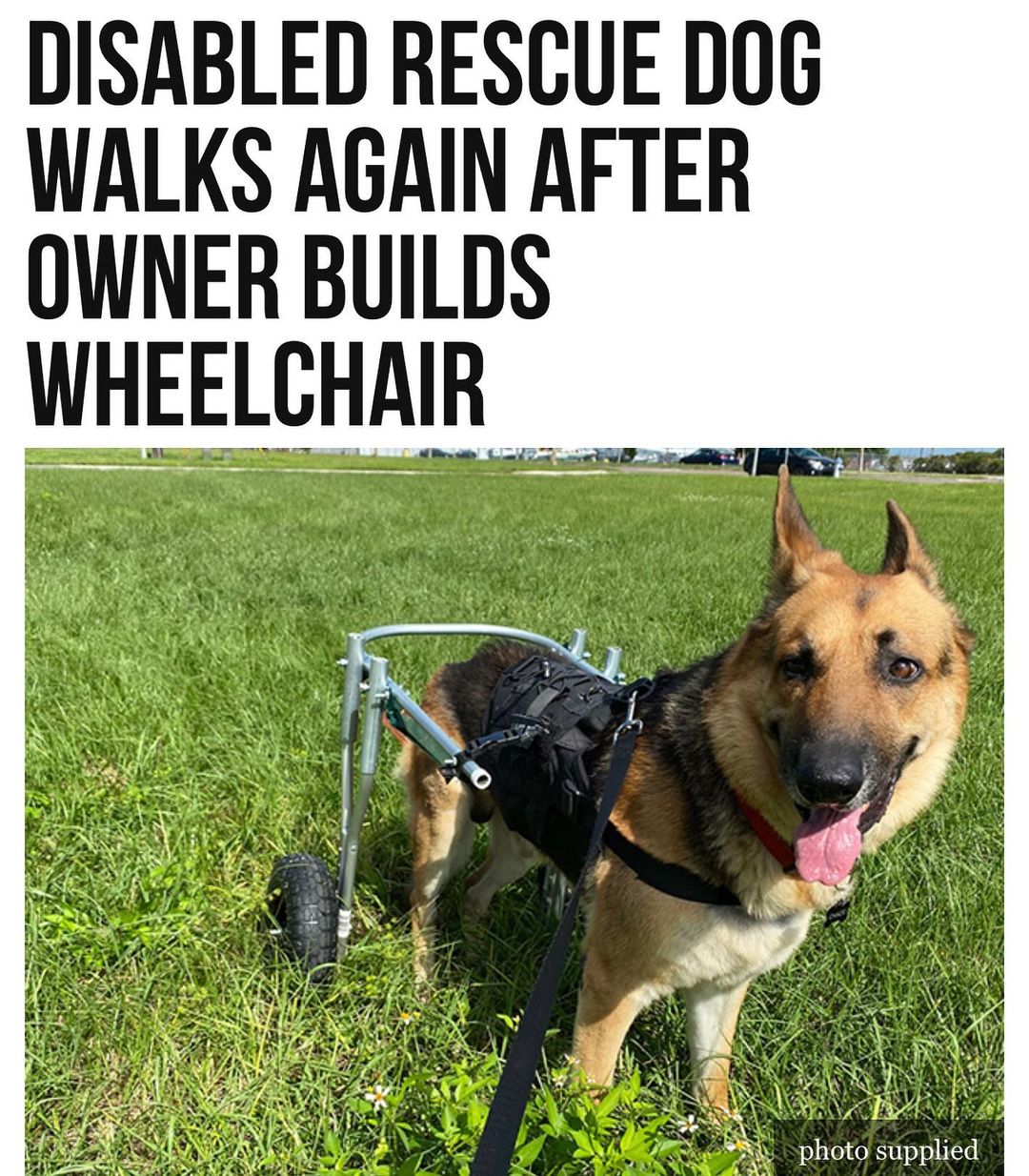 A #Florida college student built a wheelchair for her ten-year-old rescue #dog named Chaos so he could walk again.

Samantha Sokolis’ dog is a ten-year-old German Shepherd with arthritis in his back knees that is so severe it impacts his ability to walk, WFLA reported.

Sokolis and co-developer Tom Boser designed the wheelchair in class at Manatee Technical College. The two of them built the design for under $50, which Sokolis said was an impressive feat given that the alternative was a $450 commercial wheelchair.

The wheelchair took Sokolis and Boser three days to build. Once they were finished, Chaos could walk again using his front legs and a set of wheels for his hind legs.

Sokolis says she hopes Chaos regains some of his strength back in his hind legs.

Boser hopes to take the idea to local shelters to see if other dogs could benefit from a cost-efficient dog wheelchair.

Sokolis also hopes to turn the idea into a nonprofit someday.

Sokolis is not the first to build a doggy wheelchair for her beloved canine companion. In 2016, a group of New York high school students created a “chariot” wheelchair for an abused puppy. In 2015, a two-legged puppy also received a set of wheels thanks to the Ohio University Innovation Center. #binspirednews

How the world celebrated 50 years of Pride – despite the pandemic 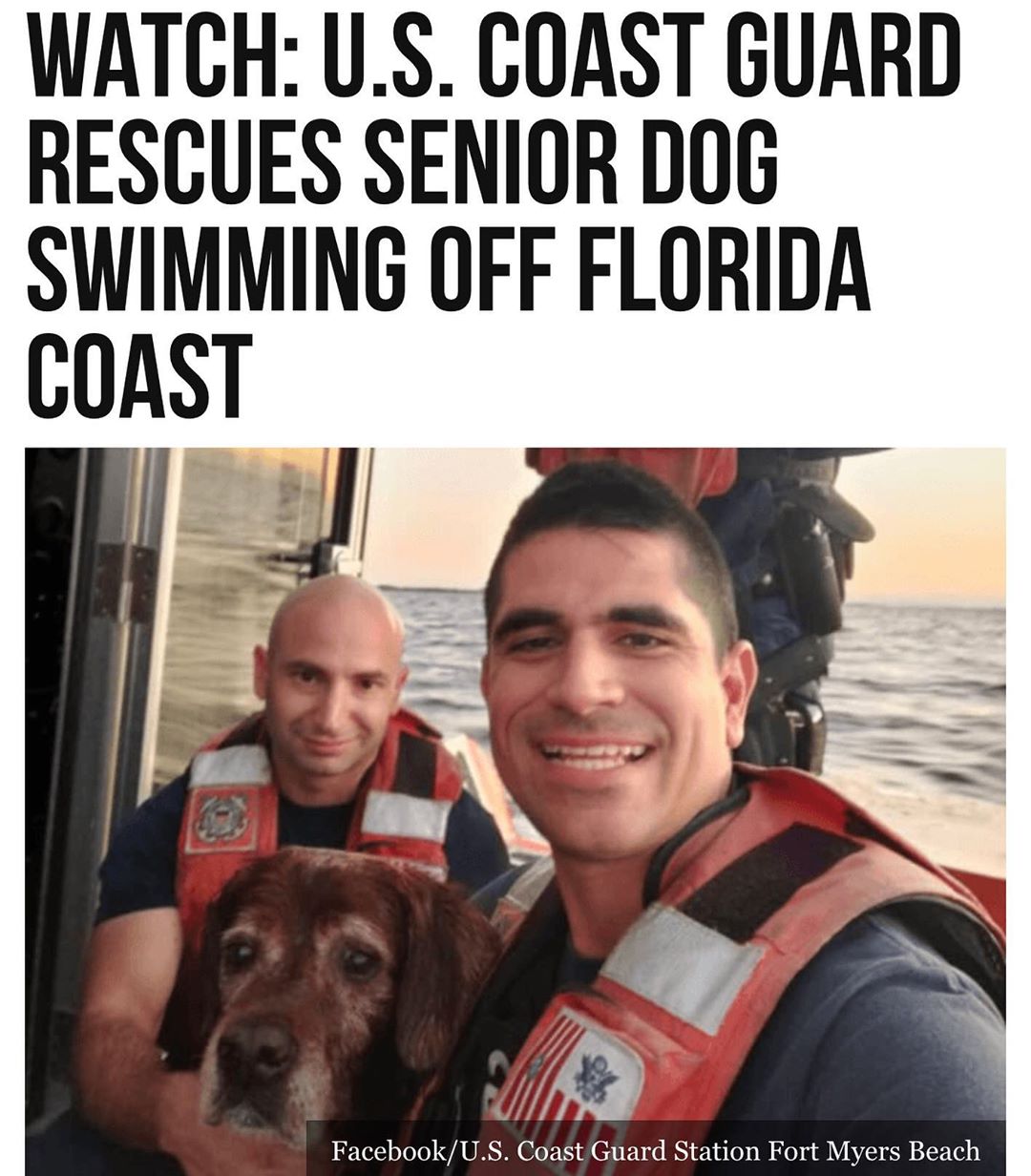 U.S. Coast Guard crewmembers rescued a dog swimming in the ocean off the coast o…