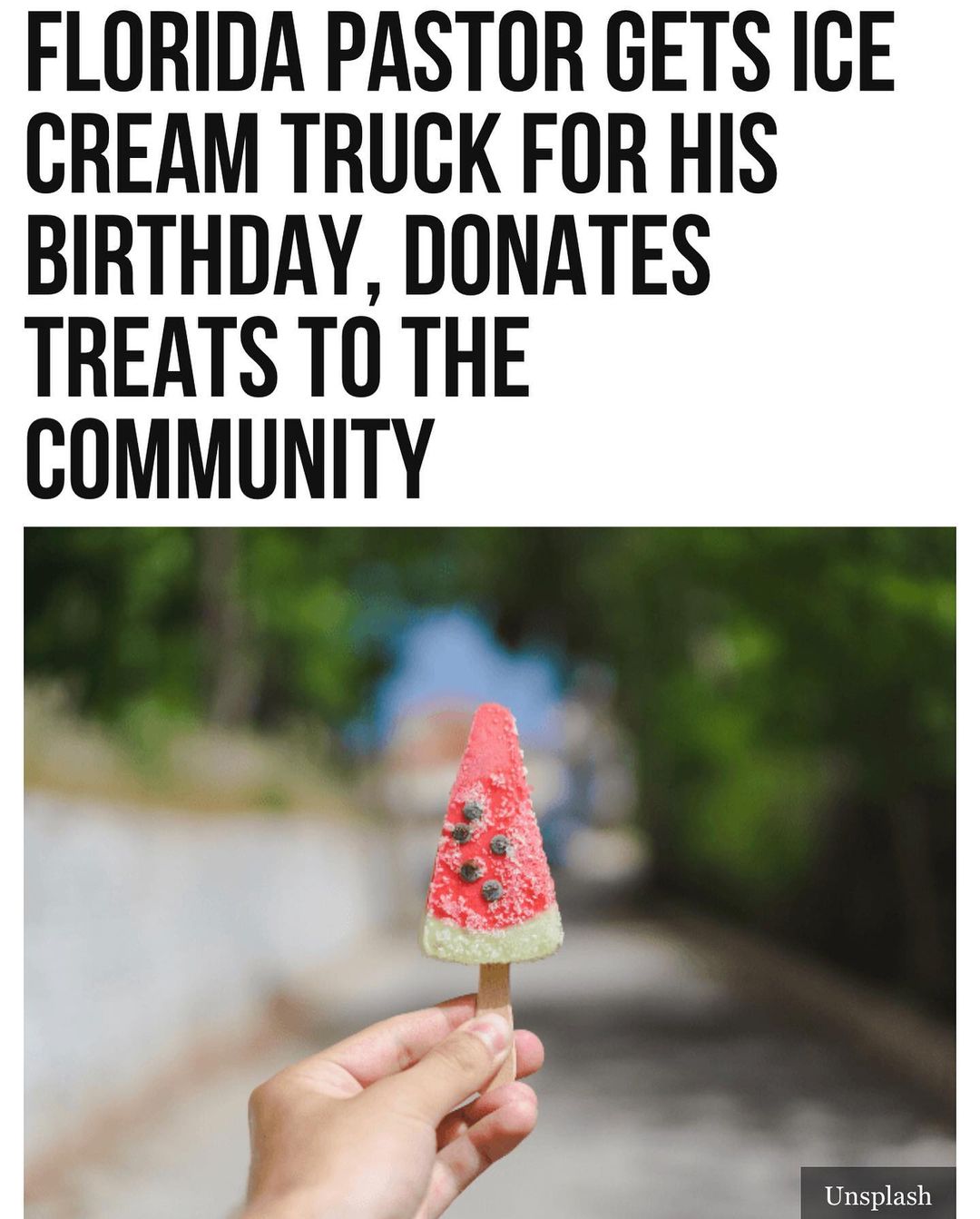 A #Florida pastor’s 73rd #birthday wish came true after his daughter rented an ice cream truck for him on Saturday so he could hand out free treats to the community.

Pastor Bill Losasso, the founder of the Florida Dream Center — an organization that helps people in hopeless situations, wished that he could drive an ice cream truck around for a day, celebrating his 73rd birthday as he did when he was 17 years old. “I got to relive my dream,” Losasso told WTVT. “It was really a cool birthday present, and I got to share it with all my friends here.” He not only got relive his dream, but he was also able to do a good deed for his community by handing out free ice cream treats to kids and adults.

Losasso said those who received the treats said they had not seen an ice cream truck visit the area for more than a year. “Times is hard right now, and the little bit they do goes a long way for us,” a man named Rashon told WTVT.

The Florida Dream Center, which provides shelter and services to the homeless and fights human trafficking, also donates food to the needy. On average, it donates 25,000 pounds of food each weekend, totaling 1.5 million pounds of food a year.

Melvin Hillman, the full-time driver of the “Krazy Ice Cream Truck,” was amazed at what he saw. “It’s beautiful, it’s great, it’s a blessing,” Hillman told WTVT. “I thank God I’m here to be a part of it. We have more people like him in the world; it will definitely be a better world.” #binspirednews 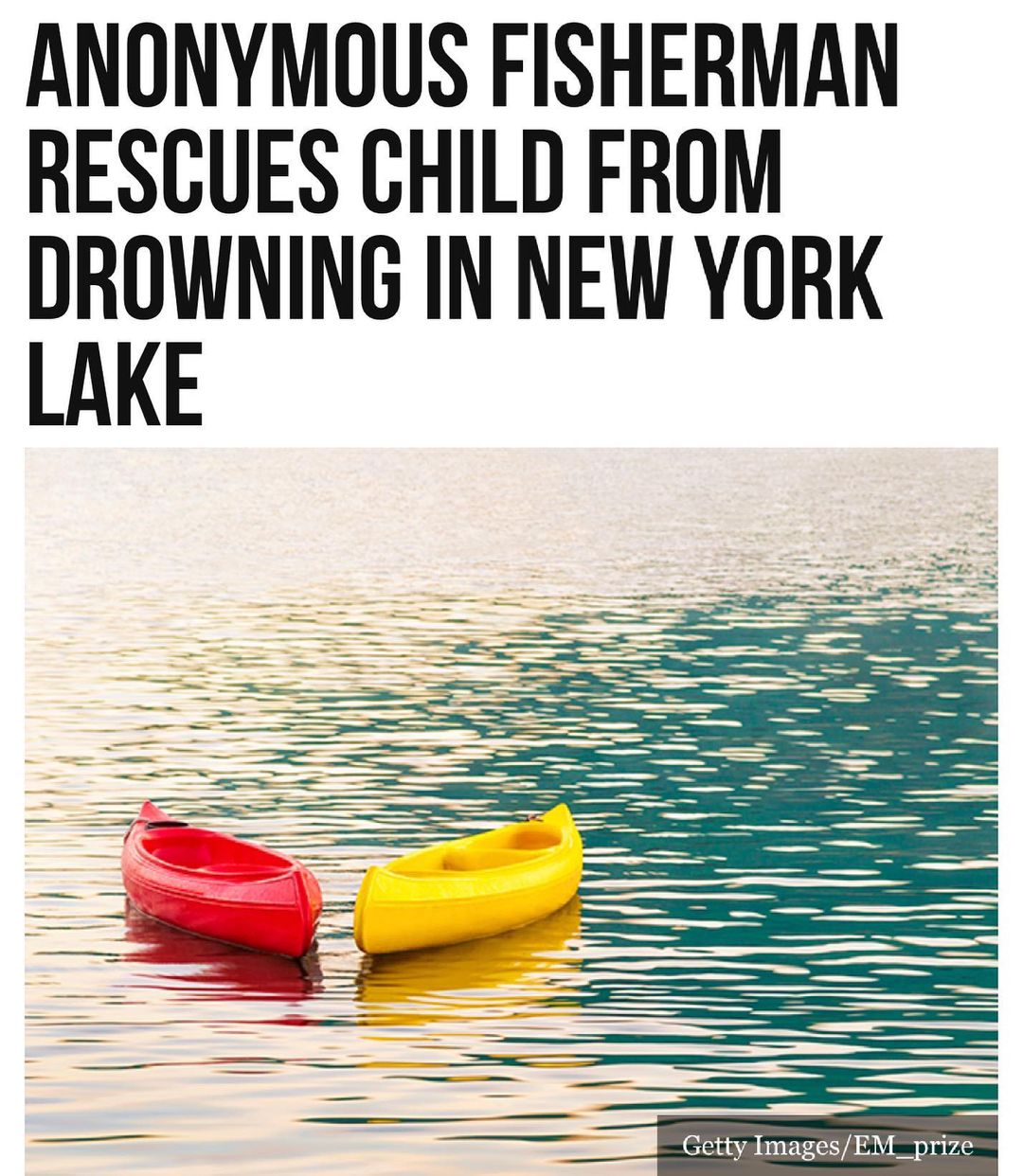 Japan announces easing of coronavirus state of emergency ahead of Olympics