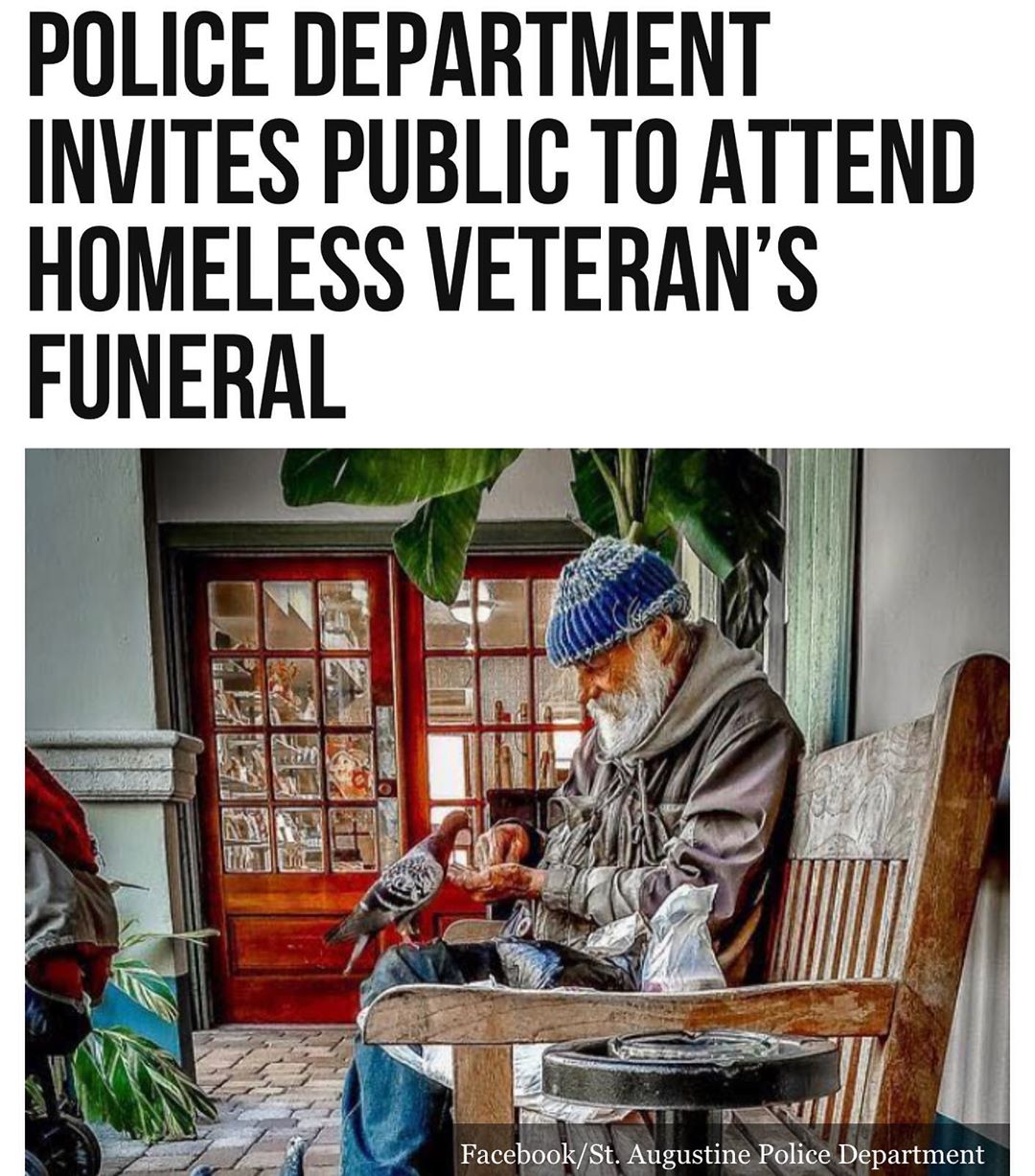 A #Florida police department ensured that a homeless veteran who served during the #VietnamWar received a proper send-off by inviting the public to his funeral ceremony.

The #StAugustine #PoliceDepartment invited the public to honor John Meade Jr. at the Jacksonville National Cemetery on Friday afternoon after an exhausting search to find his family. “John Meade Jr. was a unique soul and connected with everyone he met,” the department said in a Facebook post on Tuesday. “That’s why the St. Augustine Police Department’s Outreach Team exhausted all resources to find information that would help them learn a little more about Meade. Unfortunately, Meade lived off the grid alone.” The police department was unable to track down Meade’s family, but it was able to find out that he served in the U.S. Army during the Vietnam War between 1966 and 1968 and received an honorable discharge. “It was kind of my mission to make sure that he got what he deserved,” Officer Steven Fischer told Fox 30 Jacksonville.

It is unclear how Meade died when he passed away several months ago. “We always enjoyed seeing and waving at him, and he would wave back. He was a part of our town,” said David Carni, who knew John. 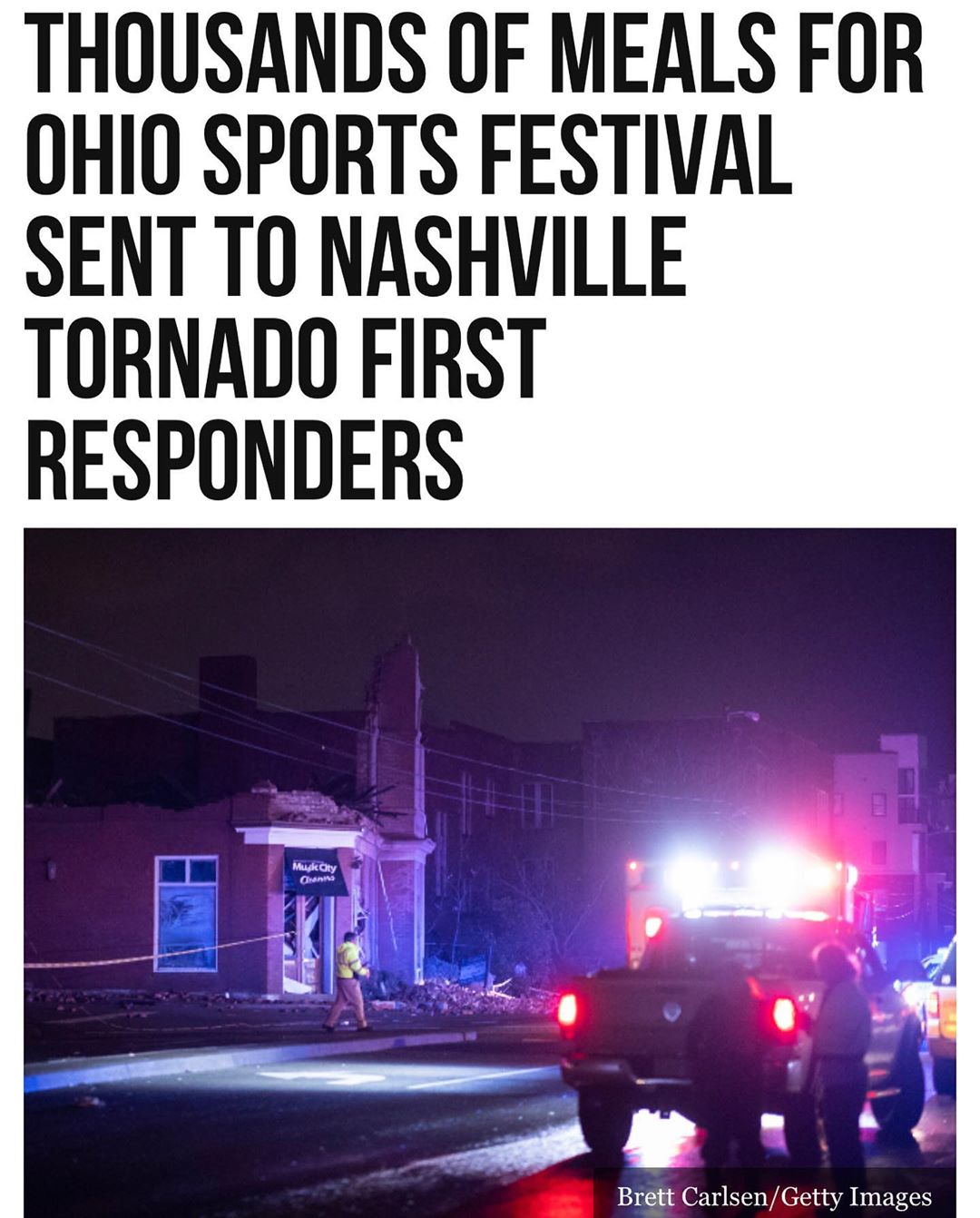 Officials shut down the annual Arnold Sports Festival in Columbus, Ohio, this ye…

Boris Johnson confused over his own coronavirus ‘rule of six’ 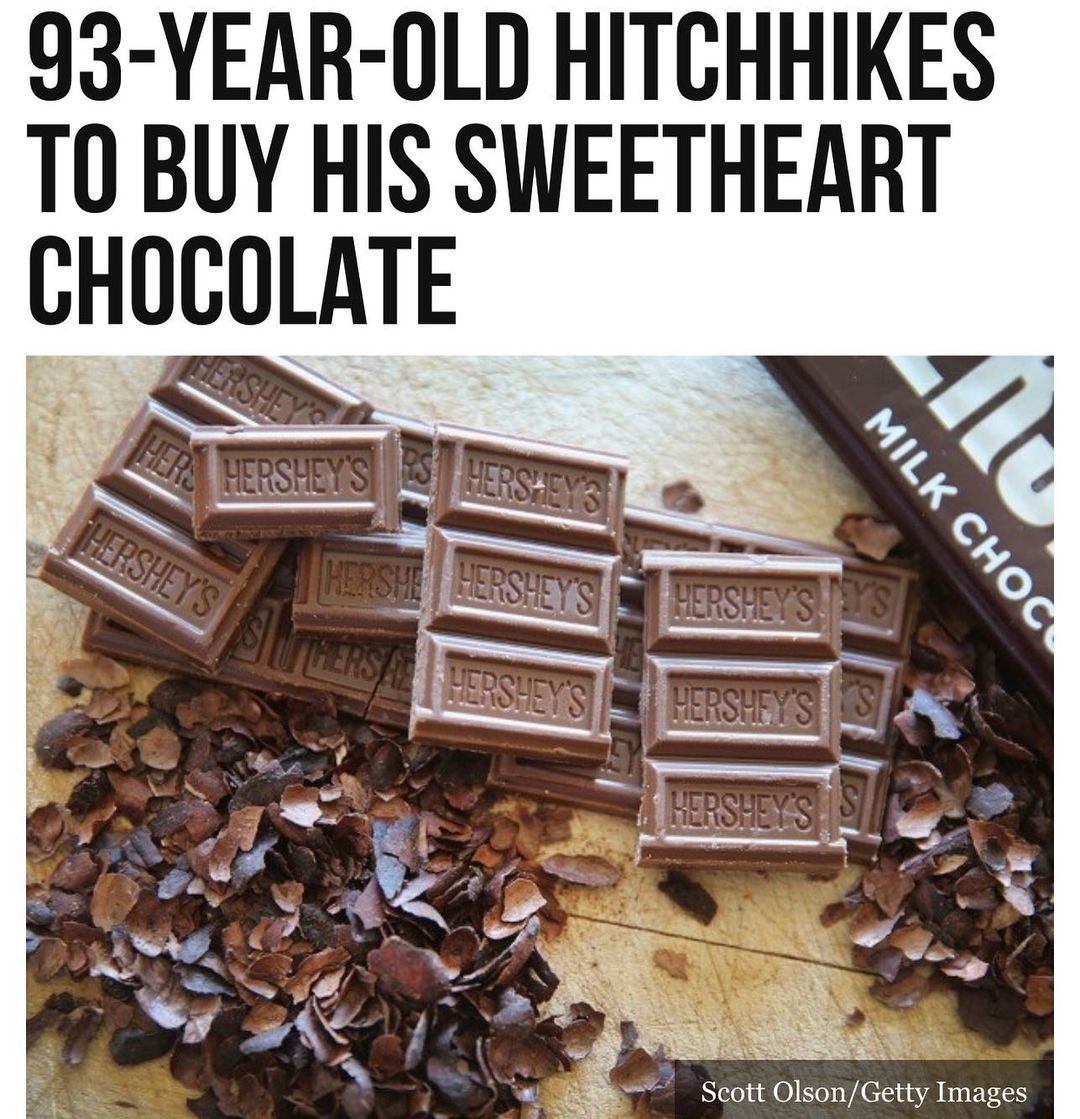