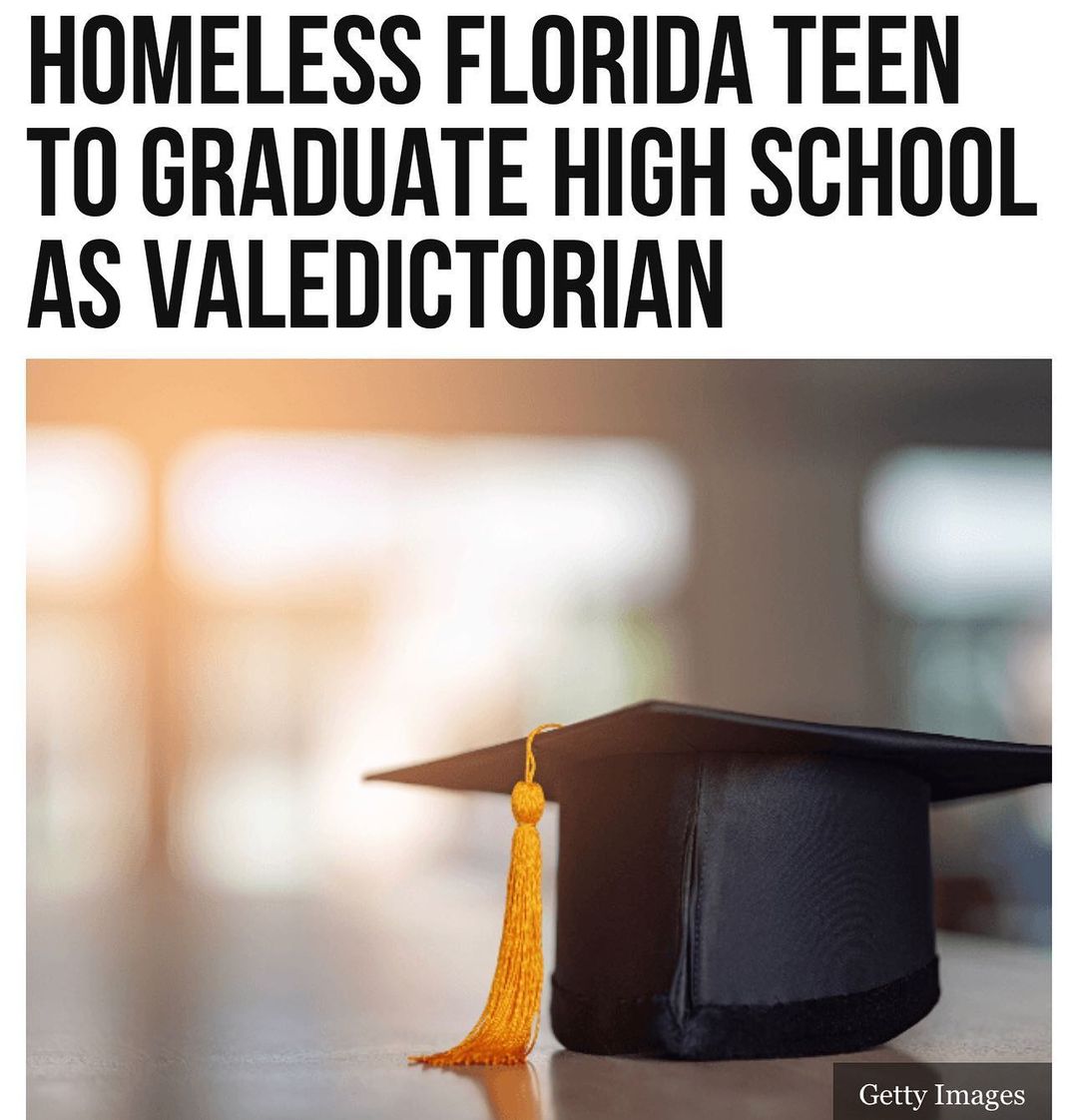 A #Florida teenager has beaten the odds of homelessness to become the top graduating student in his high school class. “It kind of gave me a jolt in my chest a little bit so it was a good feeling,” Martin Folsom told WFOX.

Folsom had been waiting and praying for the moment he could don his cap and gown as the valedictorian of his class.

He was set to cross the stage to get his diploma last week, but that had to be canceled due to the coronavirus. Still, that has not dampened his spirit and determination to succeed. “It means a lot, and it gives me a sense of all I’ve done, and all I have accomplished was worth it,” Folsom said.

Folsom and his mother were in and out of homelessness throughout his time growing up and throughout his four years spent at Philip Randolph Career Academy.

Yet despite his personal struggles, Folsom excelled in the classroom and spent four years as class president from freshman through senior year, WBTV reported.

It was his drive that kept him going, and his mom was there to support him along the way. “She has been the person that whenever I did, end up getting upset or whenever I needed somebody to laugh with or talk to she was always there, she was always encouraging me, as far as I know, I’m the first person in my family to actually get a college degree,” Folsom said.

Folsom is planning on going to Voldosta State College in Georgia in the fall, where he plans on studying accounting and finance. After college, he plans to work for the FBI. #binspirednews 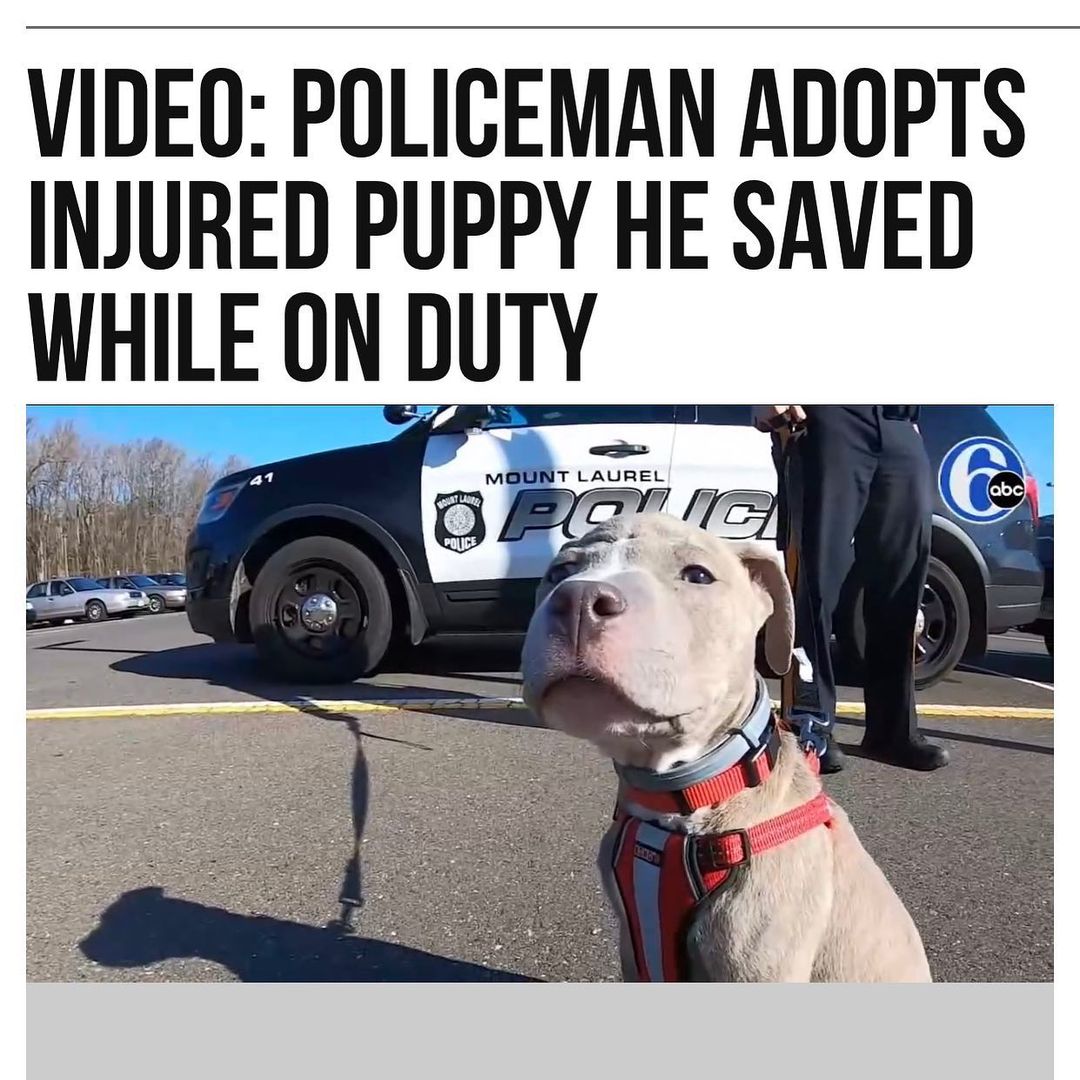