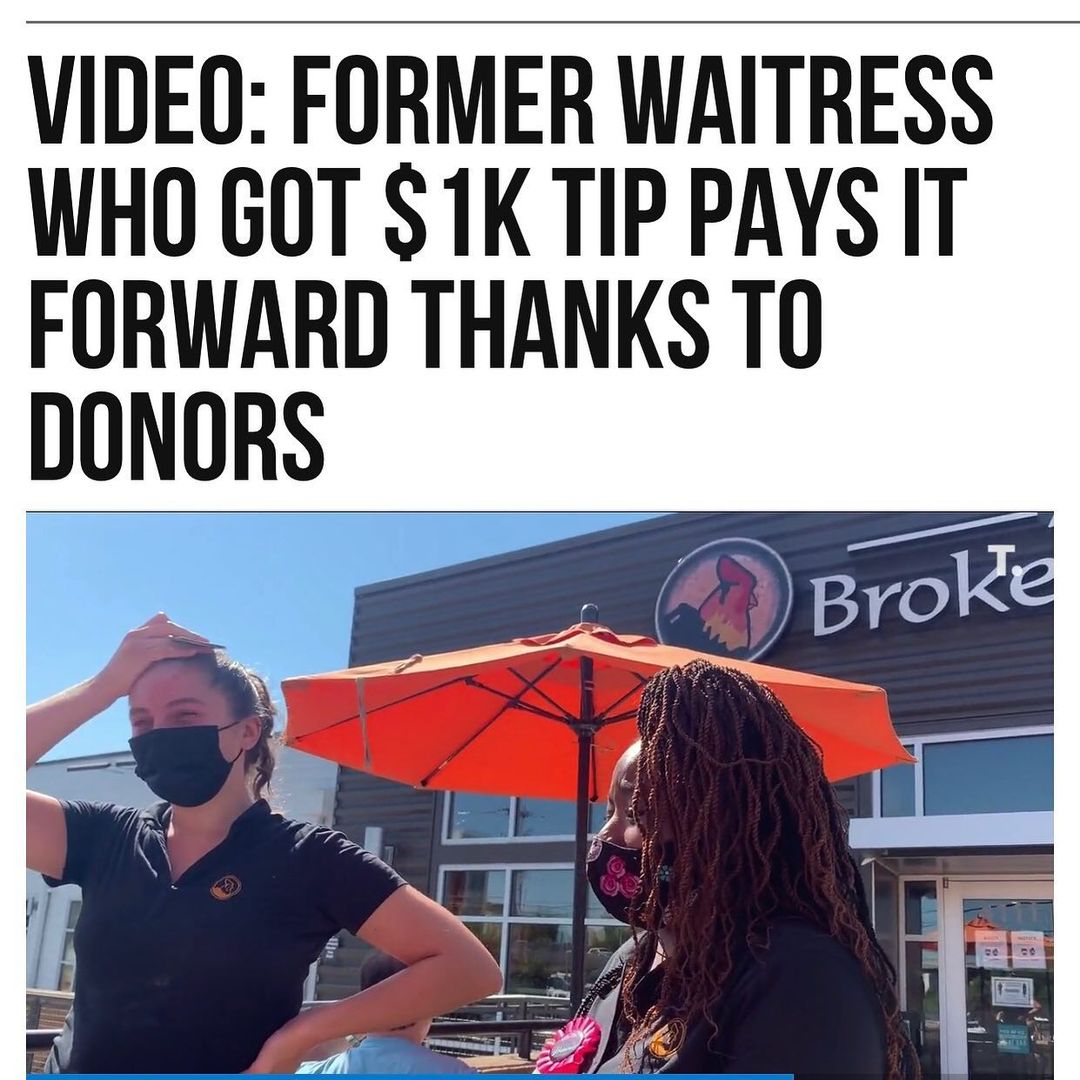 A former server who received a $1,000 tip in 2017 is doing the same thing for other workers in #Nashville, #Tennessee.

“It was literally the coolest thing ever. I was just shook. I kept questioning why. ‘Are you sure?’ It’s a pile of emotions,” #TikTok star Lexy Burke told the Tennessean.

Since that time, she and her musician husband, Austin, have made it their mission to do the same for others thanks to donations from people online.

The couple recently gave $1,000 to a young man playing violin outside a Target with a sign that read, “Need to help my mom with rent — God bless.”

Video footage of the incident went viral and a few days later, more than $45,000 flooded into Lexy’s Venmo account from people wanting to participate.

However, the money has continued to pour in, which has allowed the Burkes to keep handing out big tips to the hard-working people in their community.

A compilation video posted to her TikTok account on Thursday showed the surprised recipients hugging Lexy and thanking her for the gift.

In another clip taken inside a Dairy Queen, Lexy told three employees she was tipping them $1,000 to split between themselves.

“Y’all are freaking kidding! Like, this is a joke!” one of the workers said as another ran out to hug her.

Lexy said she always got nervous before every giveaway because “you just know you’re going to shock someone.”

Thanks to their followers’ generous donations, the couple said they would probably start giving away $2,000 or $2,500 tips in the near future.

“It’s great to know there’s really good people out in the world. Everything, all the chaos and anger, went away for a minute,” said deli server Toni Hayes, who shared a $1,000 tip from the Burke’s with her fellow workers.

“It really just gave me a sense of hope,” she continued.

For the Nashville couple, the joy of giving had become an addiction.

“After giving away money, I’m really excited and happy and really want to do it again,” Lexy concluded. #binspirednews

Toolkit: One Health Approach to Address Companion Animals with SARS-CoV-2 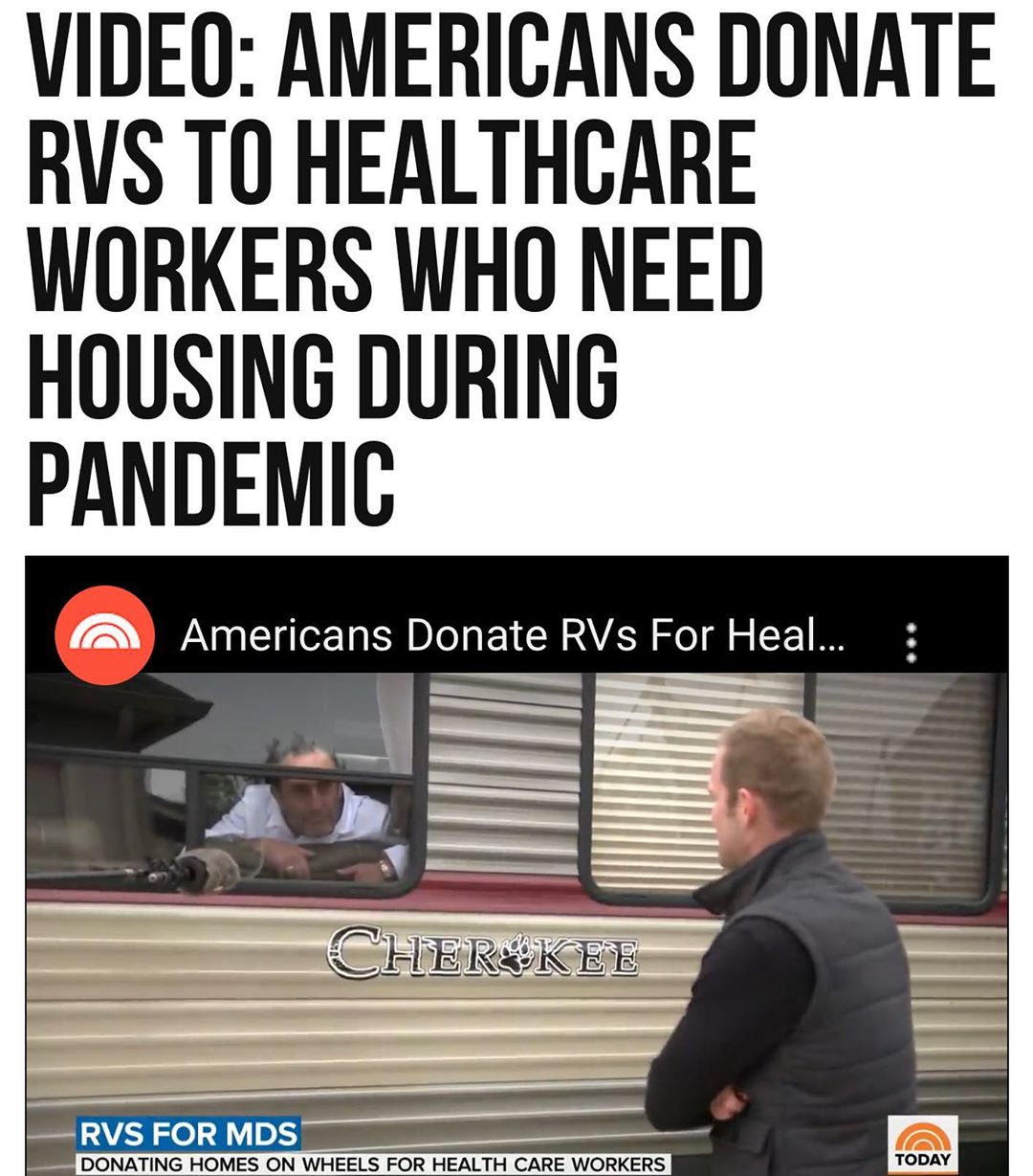