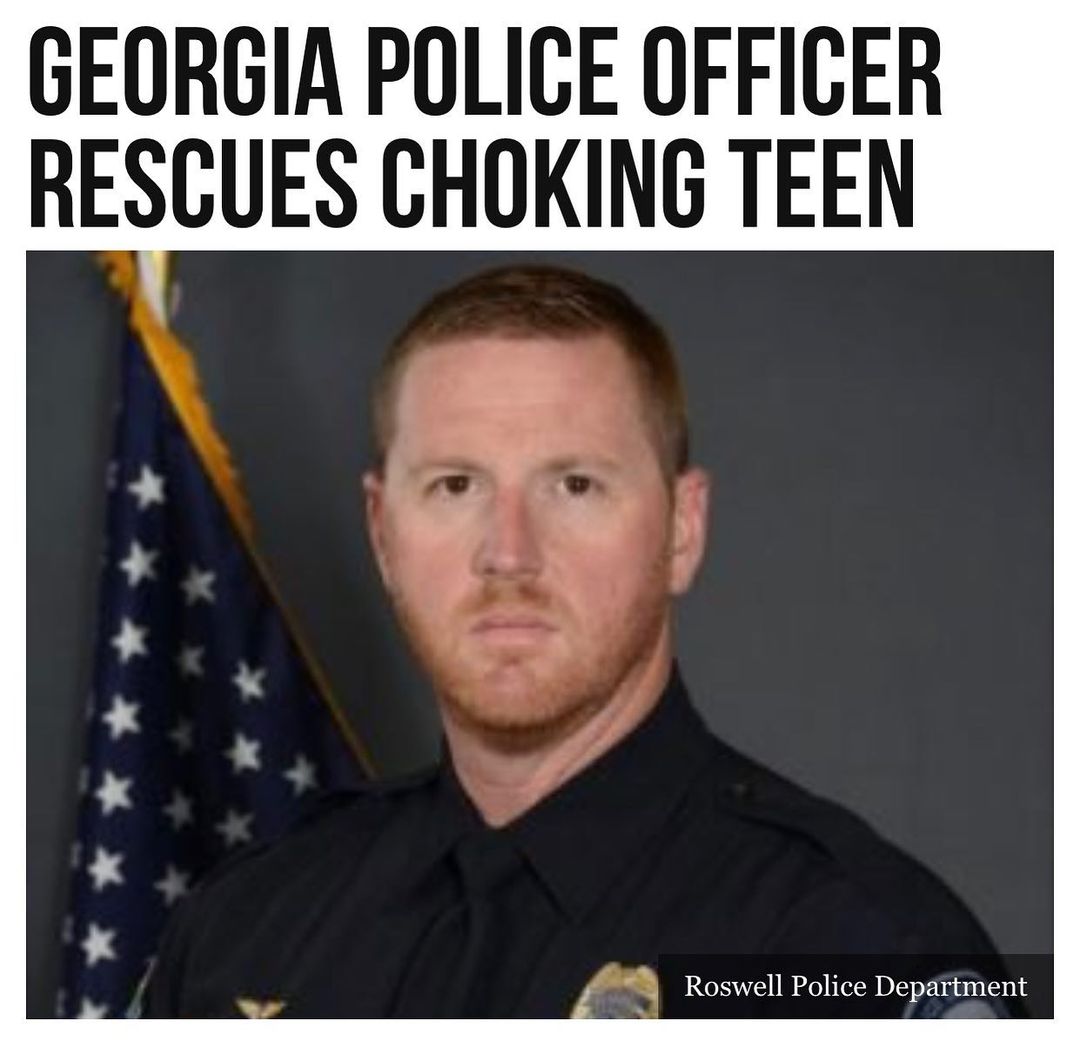 A #Georgia traffic #cop rescued a teenager from choking to death Wednesday after he spotted the boy’s panicked mother stopped with her lights flashing in a turn lane.

“The driver was definitely trying to get his attention,” Sean Thompson, a police spokesman, told Fox News on Friday.

Hickman’s son, who is about 14 years old, was in the front passenger seat choking, police said.

Perry took the teen out of the vehicle and performed the Heimlich maneuver.

Within a few seconds, the teen resumed breathing.

Last week, an officer in Nashville, Tennessee, also made headlines for rescuing a choking nine-month-old boy while he was in the middle of a traffic investigation.

Officer Philip Claibourn was investigating a traffic accident at a gas station when the mother of the child flagged him down, telling the officer her son could not breathe.

“I knelt down and turned the baby over and kind of palmed its chest in my hand and rested my hand on my leg,” he said. “I gave the baby one good smack on its back, and immediately the baby started coughing and crying.” 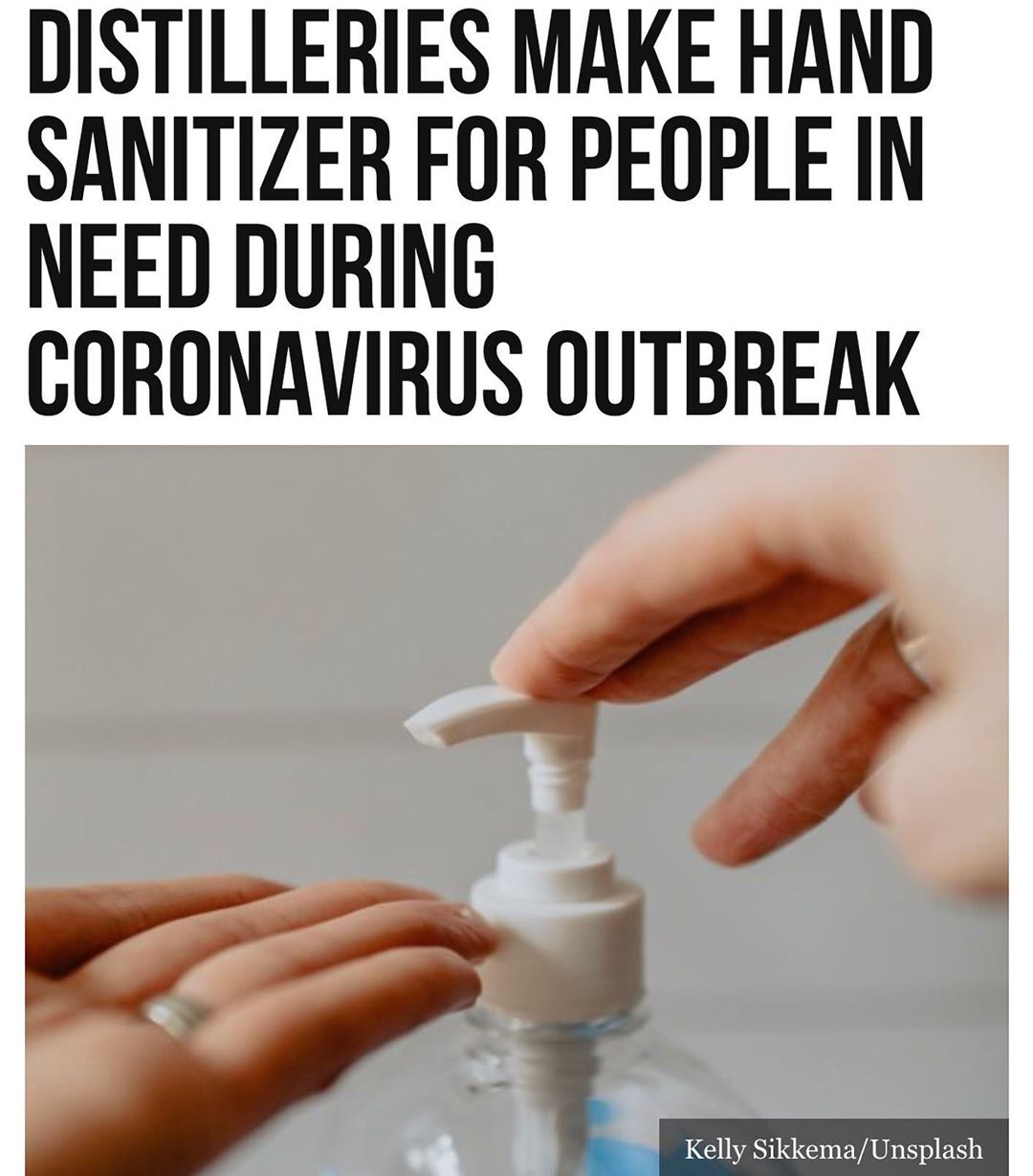