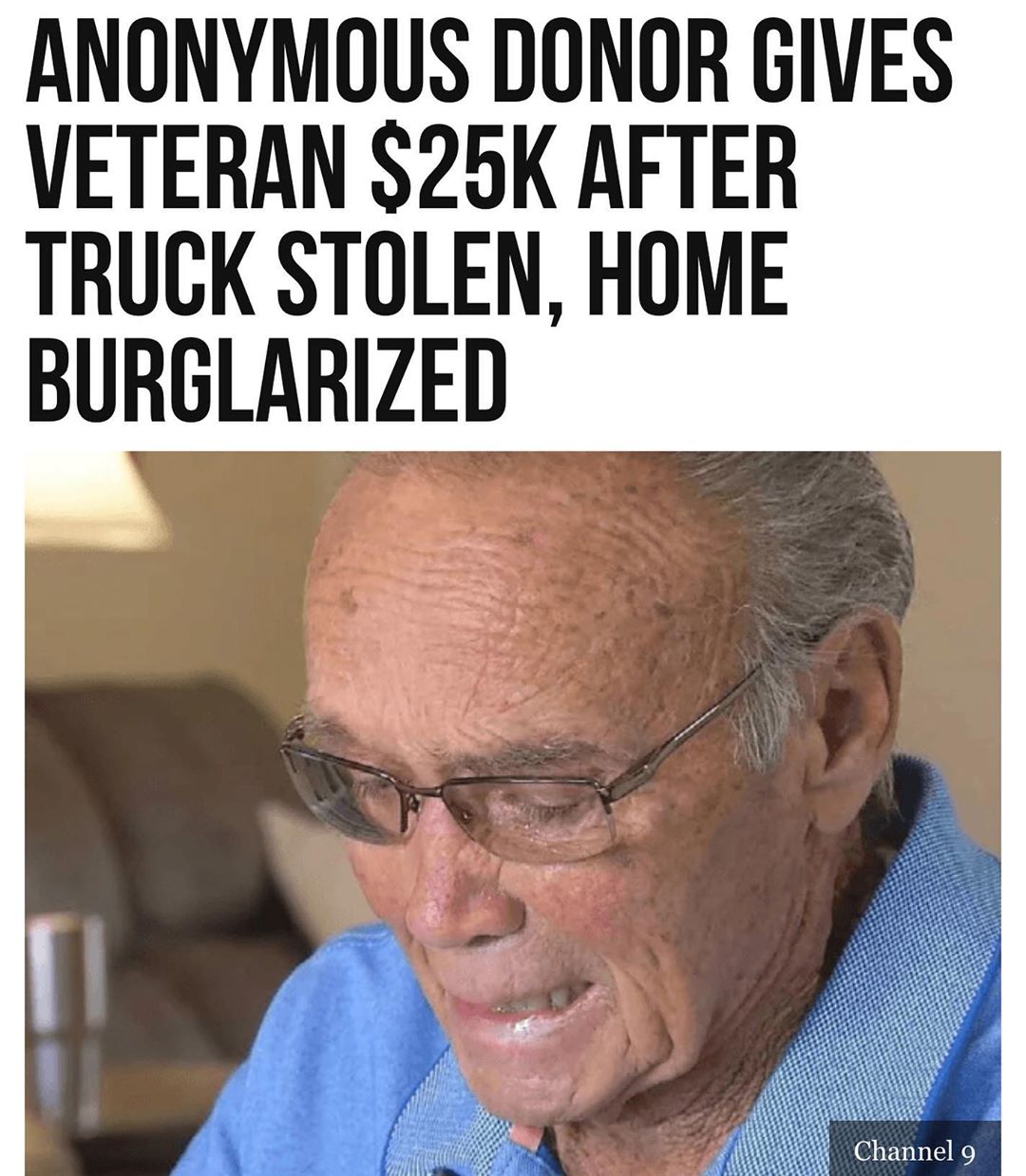 A gift from an anonymous donor in Wayne, #Oklahoma, is helping turn a local #veteran’s bad experience into a positive one.

When veteran Ken Slate Sr.’s home was burglarized and his work truck containing thousands of dollars worth of equipment was stolen last month, he had difficulty recovering, according to News 9.

Slate lost his beloved wife to Alzheimer’s years ago and since then has been unable to retire. “It hurts, it is my livelihood,” he said, adding “They had one reason they came, they wanted tools and man, they got a load of them.” Slate estimated his total loss was around $100,000. “It is just another rock in my road. But I will get through it, God will get me thought it,” he stated at the time.

One week after the theft occurred, authorities located his truck but it was damaged. “They poured gas all over everything else, getting ready to set it on fire,” he recalled, adding, “God knows I’m tired, I just want to go on with my life.” However, when a News 9 viewer heard about the veteran’s difficulties, they decided to help in a big way by giving him a check for $25,000.

Thursday, reporter Erica Rankin presented the veteran with the check that will get him back on his feet. “God’s got special ways to take care of people,” he told Rankin.

The individual also included a letter that told Slate why they wanted to give him the money. “The Holy Spirit just sat with me and asked ‘Are you going to just sit there and cry, or are you going to do something to help him?’” the mystery donor wrote. “I am giving you this money in the name of Jesus. He loves you. Don’t look for me or thank me, I am just passing through. This is from the Lord,” the letter concluded.

Slate expressed his gratefulness to the person for their love and generosity toward him when he needed it most. “This, this right here, will help me survive,” he concluded. #binspirednews

What is ‘long Covid’? From shortness of breath to fatigue and memory loss, Hongkongers share mystery tales of post-illness symptoms 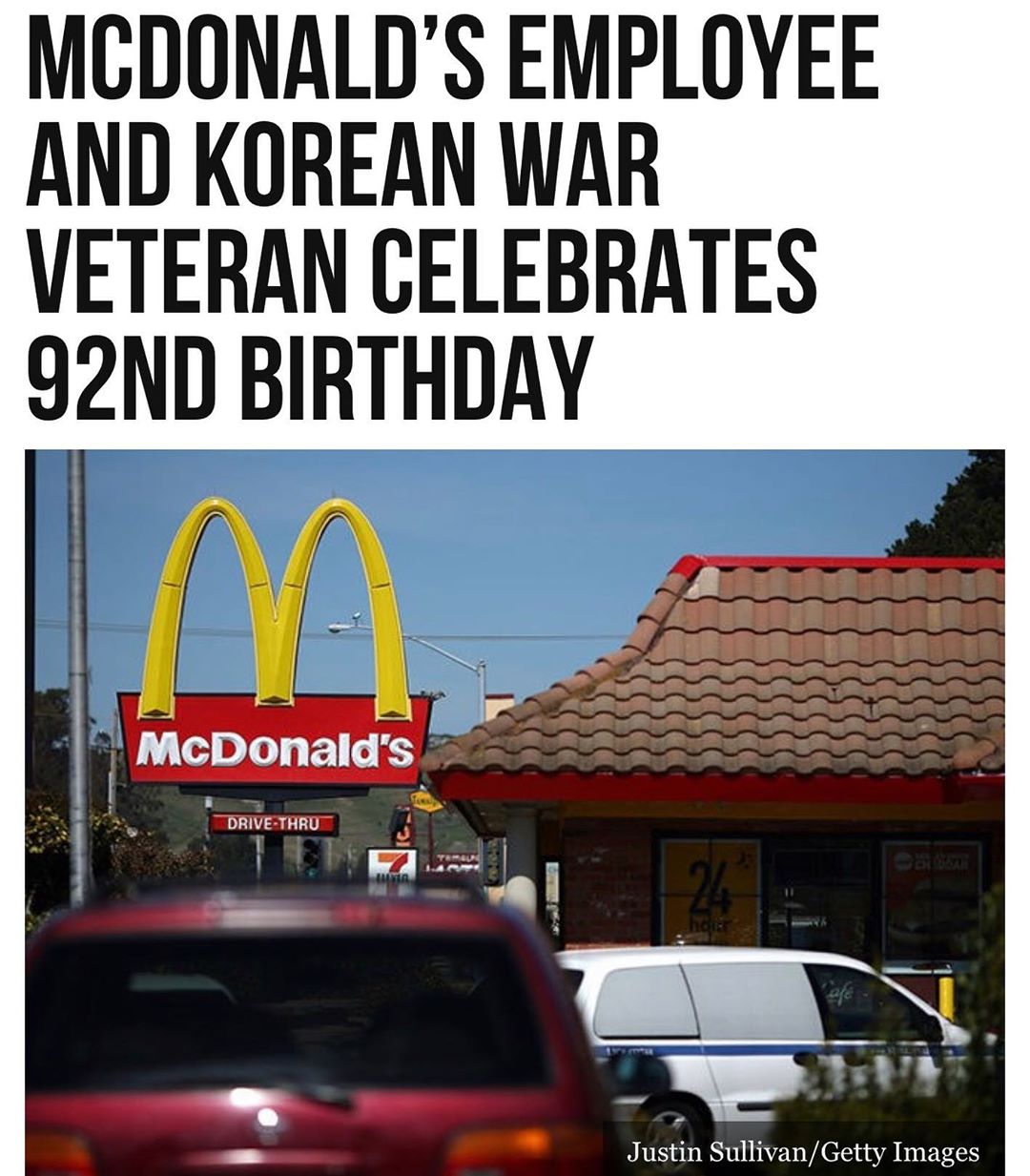