The Chinese vaccines arrived in Damascus airport where they were received by Syria’s Health Minister Hassan Ghabbash and China’s ambassador to Damascus.

The Chinese batch comes a few days after more than 200,000 jabs were delivered to Syria through the United Nations-led platform which provides vaccines to the needy.

The new jabs are likely to speed up the inoculation campaign in the war-torn country where a battered health sector has been overwhelmed by the pandemic, and where infections have been on the rise.

Syria was the last country in the Middle East and North Africa to receive the UN-supported jabs, the first batch arriving this week.

UN officials say the quantities are limited and have appealed for more funding and vaccines to help stem the spread of the virus in the country reeling from years of conflict and growing economic hardships.

The UN-provided AstraZeneca vaccines arrived on Wednesday and Thursday. They were part of the UN-led campaign aiming to vaccinate 20% of the country’s population before the end of the year. Frontline workers, the elderly and those with chronic diseases were priority.

The Syrian government has registered nearly 22,000 infection cases, including over 1,500 deaths in areas under its control.

Ghabbash said China has been supporting Syria in the face of the pandemic, first with medical and technical expertise and now with the Chinese vaccine Sinopharm.

“We appreciate this support that will enable the health ministry to fight the spread of this pandemic and to limit its health, social and economic impacts specially in those difficult times that Syria is going through,” Ghabbash said at a press conference.

A small batch of vaccines, whose source was unknown, arrived in Damascus in February and was used to vaccinate health care workers mostly who operate in government-controlled areas. The United Arab Emirates has also donated an undetermined batch of vaccines to the Syrian government last week.

In war-torn Syria, the government controls about two-thirds of the territory, with the rest held by opposition fighters and Kurdish factions. Millions have fled the country or been displaced, and the war has killed some half a million people from the pre-war population of 23 million.

Another batch of UN-provided vaccines- some 53,800 jabs- arrived in Syria’s last rebel-held enclave from neighboring Turkey on Wednesday. The first inoculation campaign is due to begin in that territory, home to some 4 million people, on May 1.

Over 21,000 infections and over 640 deaths have been recorded in rebel-held northwestern Syria, while the Kurdish areas in the northeast registered 14,400 cases including 477 deaths.

Pub in Spain bans popular sing-along song amid coronavirus fears: ‘There will be no… touching hands’ 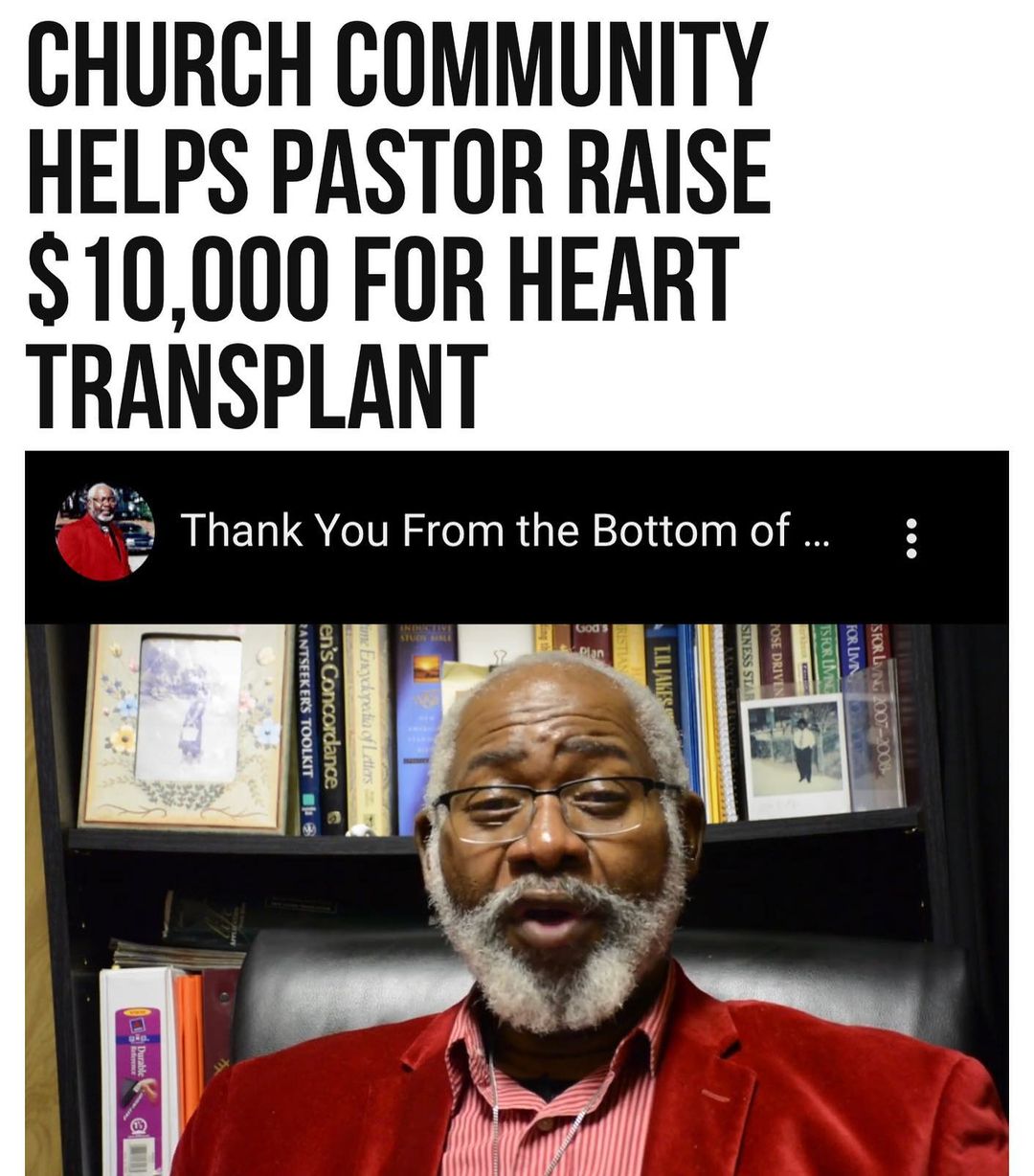 In #Georgia, a church community helped its pastor raise more than $10,000 for a …