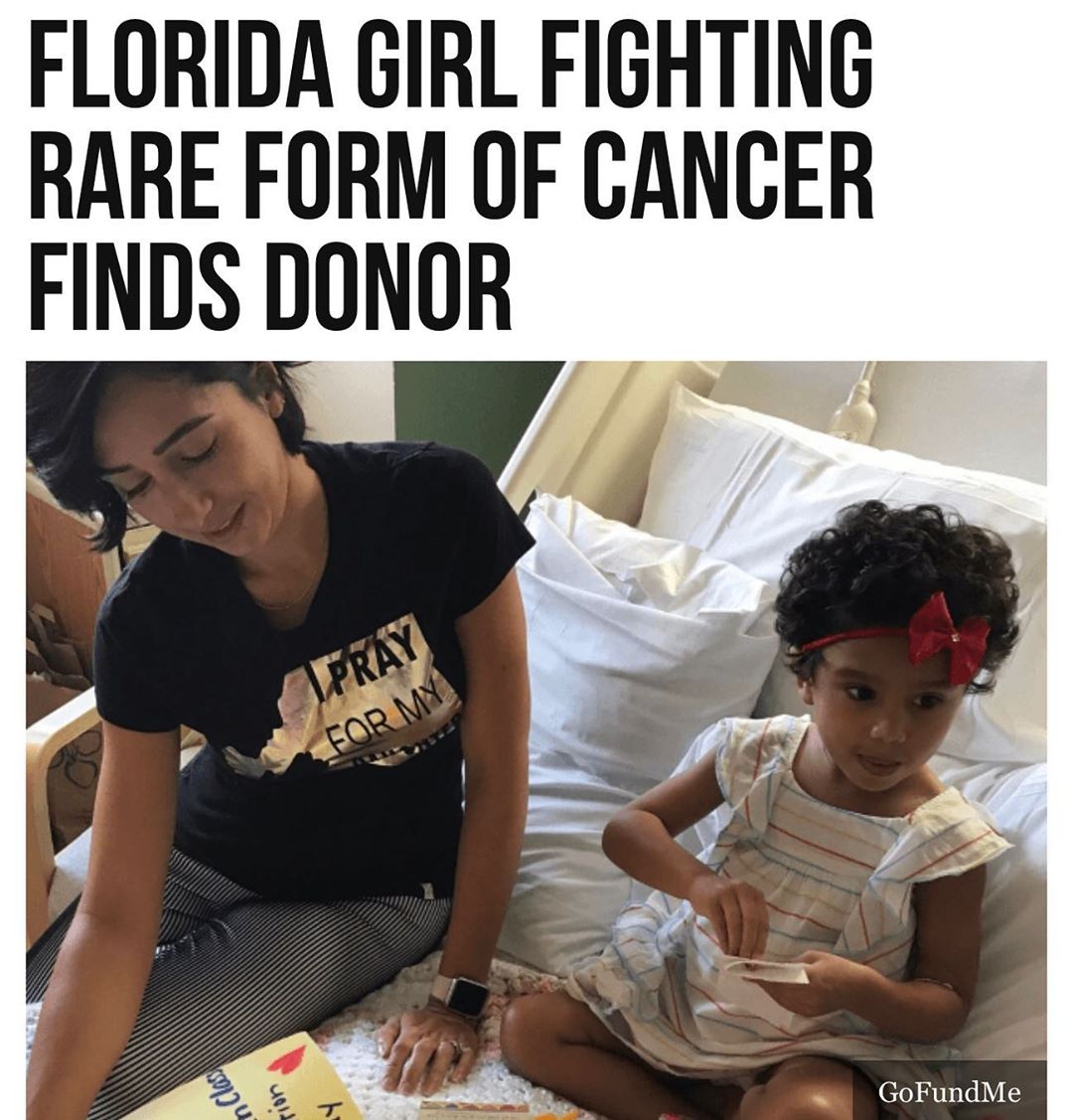 A girl from Orlando, Florida, with a rare form of cancer found a bone marrow donor just in time for the holiday season.

Chloe Bella Carvahlo, who turned five years old this month, has been battling juvenile myelo-monocytic leukemia, or JMML for short.

It is one of the rarest forms of pediatric cancers known to man.

The family says the bone marrow donor who is giving to Chloe is a European man in his 30s, but that is all they know at the moment.

According to confidentiality rules for the donor’s country, the family will know who saved their daughter’s life in two years if the donor wants to be known at all.

We pray for him, we just want to be thankful and say thank you for the chance he’s giving us,” Chloe’s mother, Nayama Harmes, told WFTV.

According to the family’s GoFundMe account for Chloe, she has gone through two rounds of chemotherapy. The page has raised more than $4,000 out of its $50,000 goal as of Thursday afternoon.

The bone marrow transplant is scheduled to take place later in December.

Prayers have poured in for Chloe from all over, including one from Santa Claus. “God, watch over this angel and help her get better, and love all the days of her life. And be strong. Amen. Merry Christmas,” Santa said during a visit with Chloe.

Chloe’s family says they want to focus on the journey ahead, and raise awareness about bone marrow donation. #binspirednews 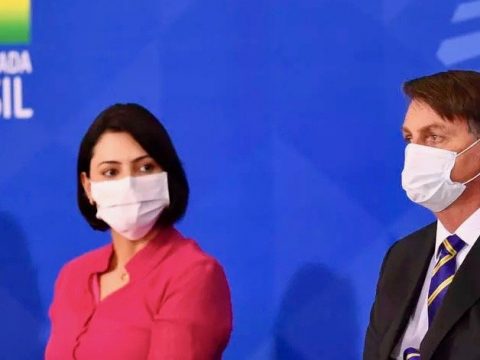 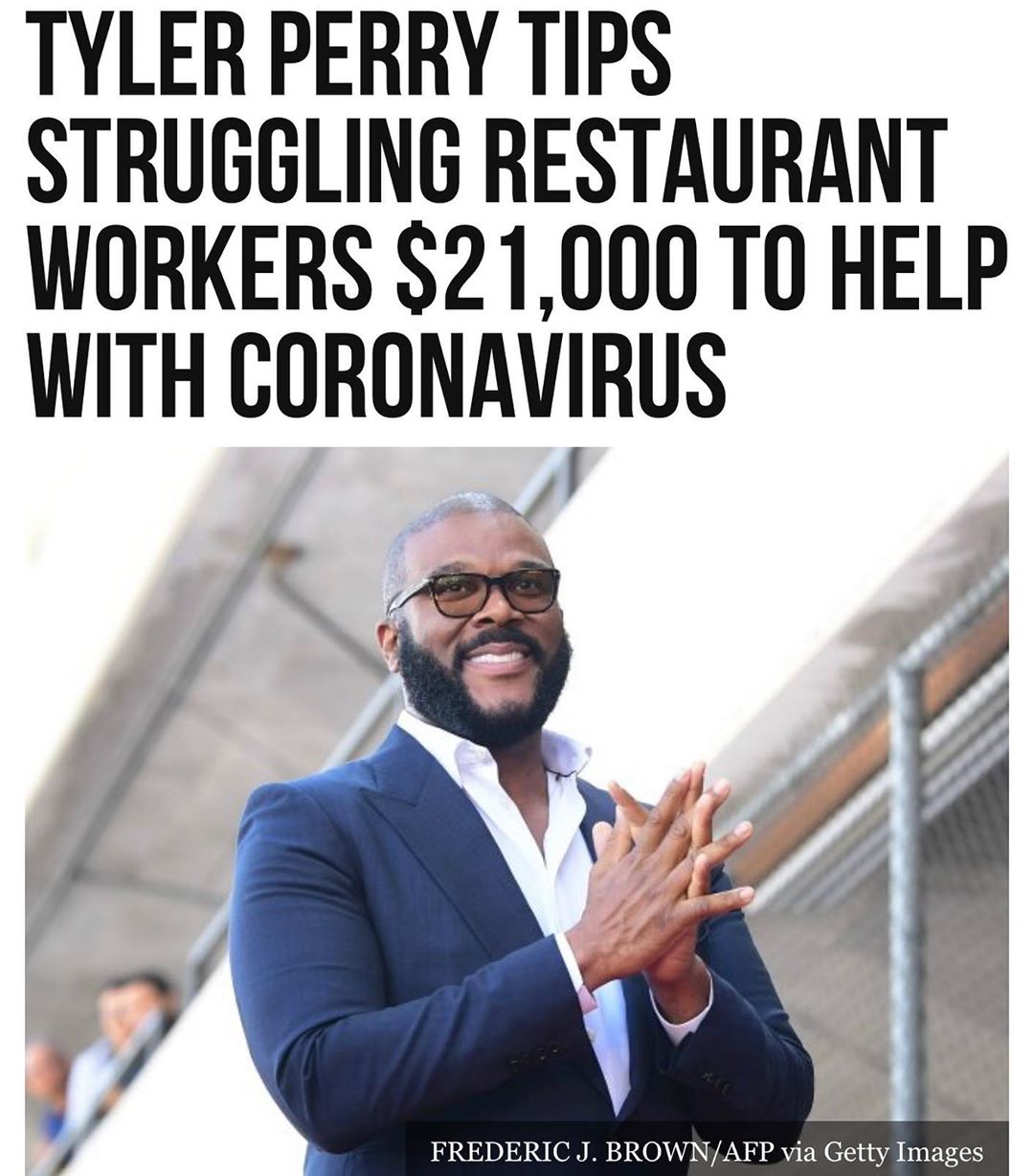