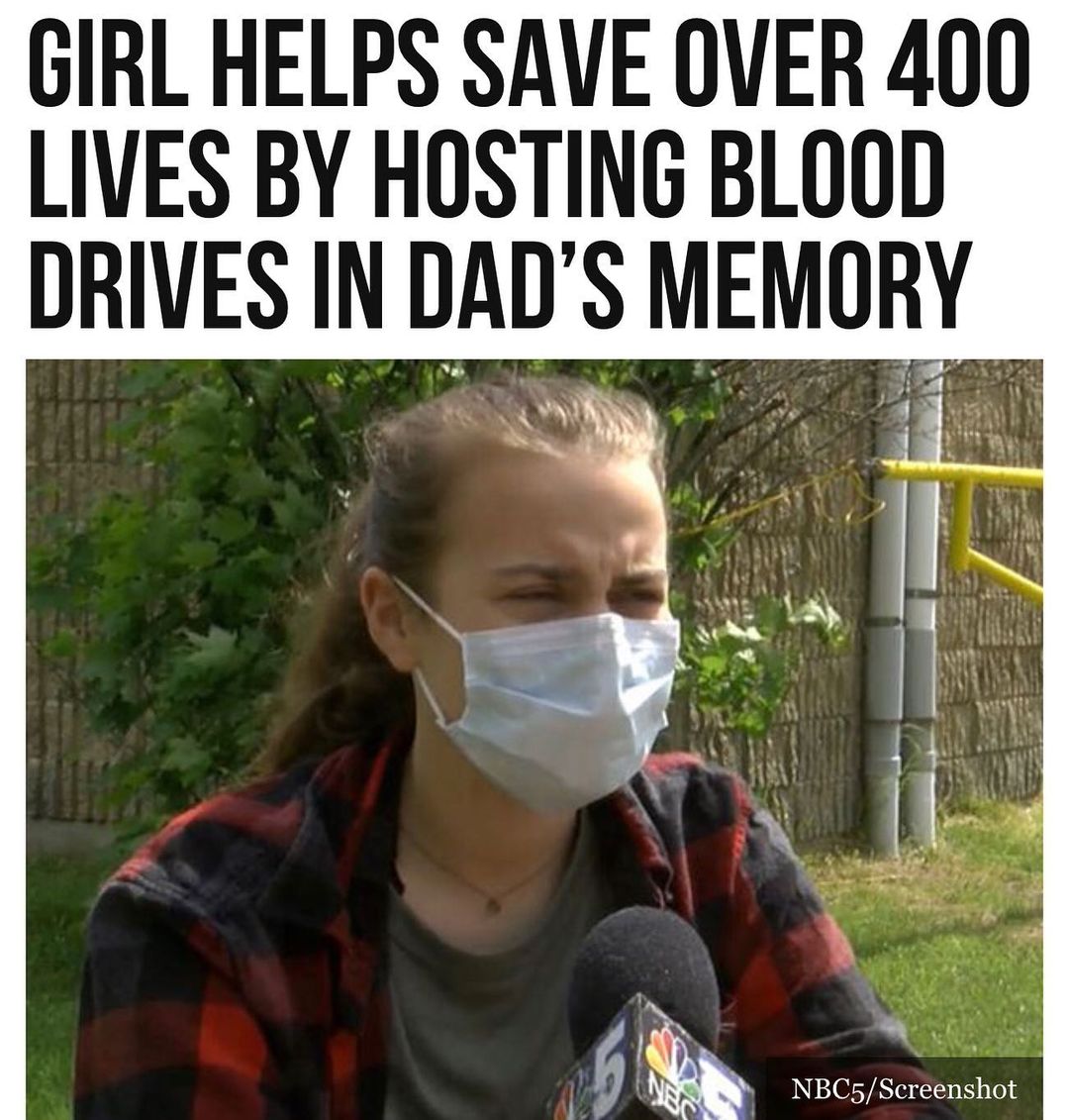 A girl in #Williamstown, #Vermont, is helping others receive the gift of life with a little help from former teachers and the #American #RedCross.

Twelve-year-old Maria Saldi said what she missed most about her father was his presence and “how he used to joke around and stuff,” according to WBAL.

After Chip Saldi was diagnosed with acute leukemia in November 2016, he was able to live for a year and 19 days thanks to blood transfusions he got during his time at the hospital.

Those with acute leukemia “will generally begin treatment quickly following a diagnosis,” according to the Healthline.com website, which added, “This is because the cancer can progress quickly.” Following his diagnosis, Maria said every time her father received platelets and blood, you could see the color come back into his face.

That was why she began hosting annual blood drives after he passed away so that others might receive the same gift he did when it was needed most. “She’s a fabulous kid and they’re a wonderful family that have really done a lot in this community,” said Kathleen Luce who works with the American Red Cross.

Over a span of three years, Maria said she and other volunteers donated 149 pints of blood that helped save more than 400 people.

Additionally, those who gave blood received a special handmade orange ribbon and tag with a heart and her beloved dad’s name on it. “For the people donating platelets and blood, I’m very thankful for them because they made me have my dad longer,” Maria said. #binspirednews 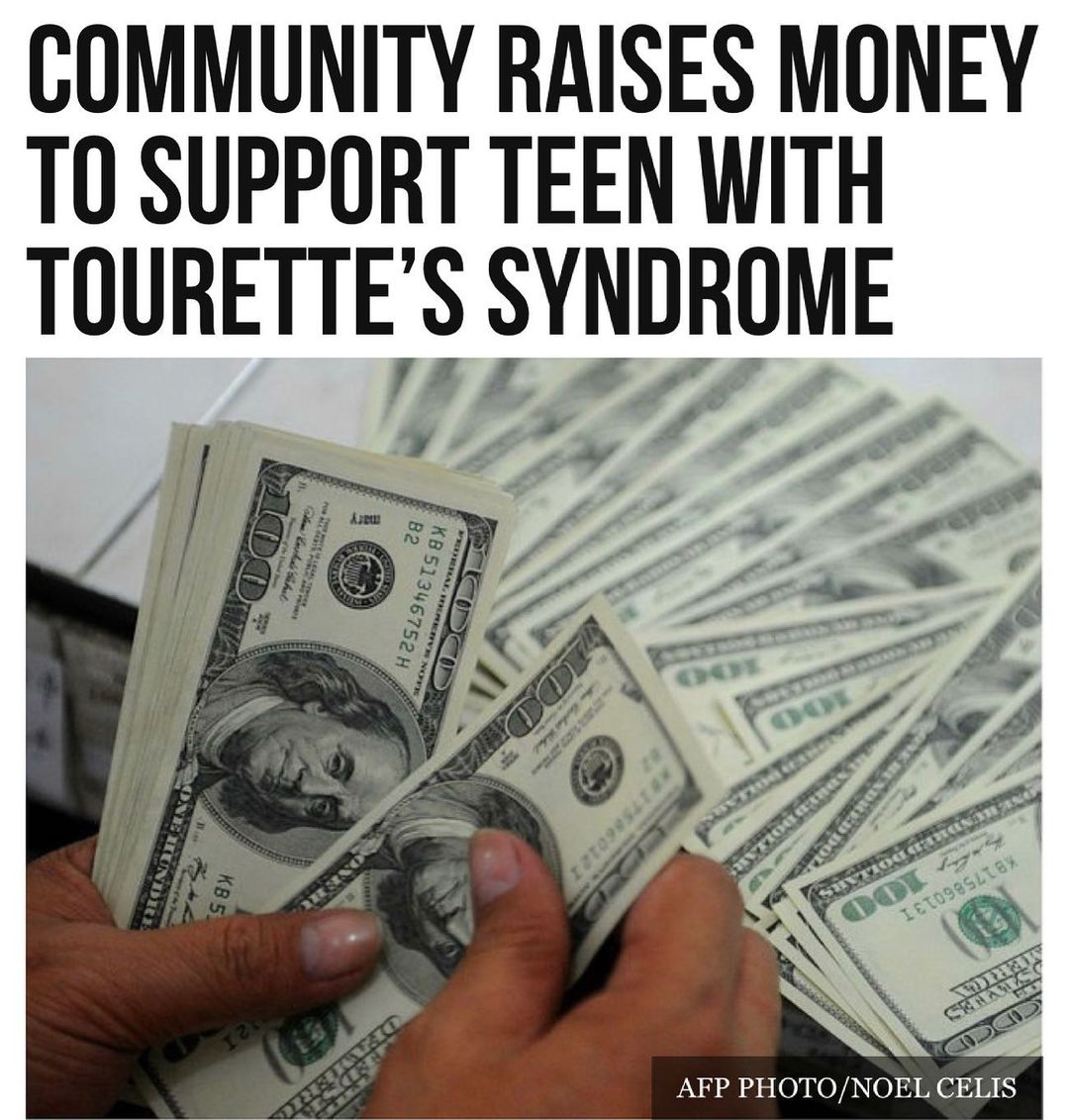 An 18-year-old has had difficulty living with Tourette’s syndrome, trying every …