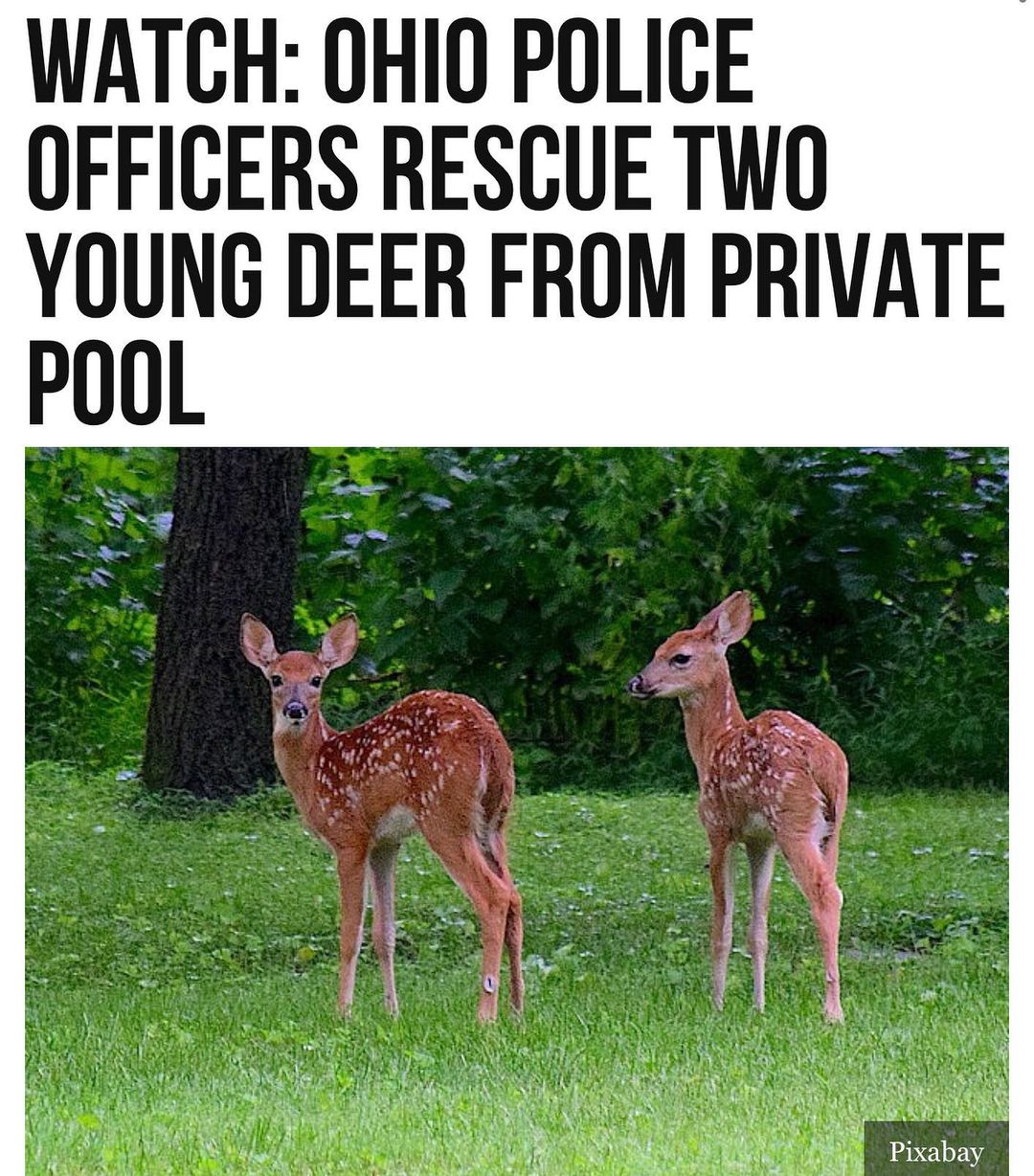 A heartwarming video shows #Parma, #Ohio, police officers coming to the rescue of two young #deer drowning in an in-ground pool on Sunday.

“On Sunday, August 30, 2020, Parma #Police #Officers responded to a home where two fawns had fallen into an in-ground pool,” The City of Parma Police Department posted to their official Facebook account on Tuesday, alongside a video of the rescue. “The homeowner reported that the deer were in her pool for over an hour while she unsuccessfully tried to get them out before calling the police.”

“The officers were able to successfully catch and release both deer,” the post concluded. They were “tired, but happy, as you can hear them let out a ‘cheer’ of appreciation after being rescued!” 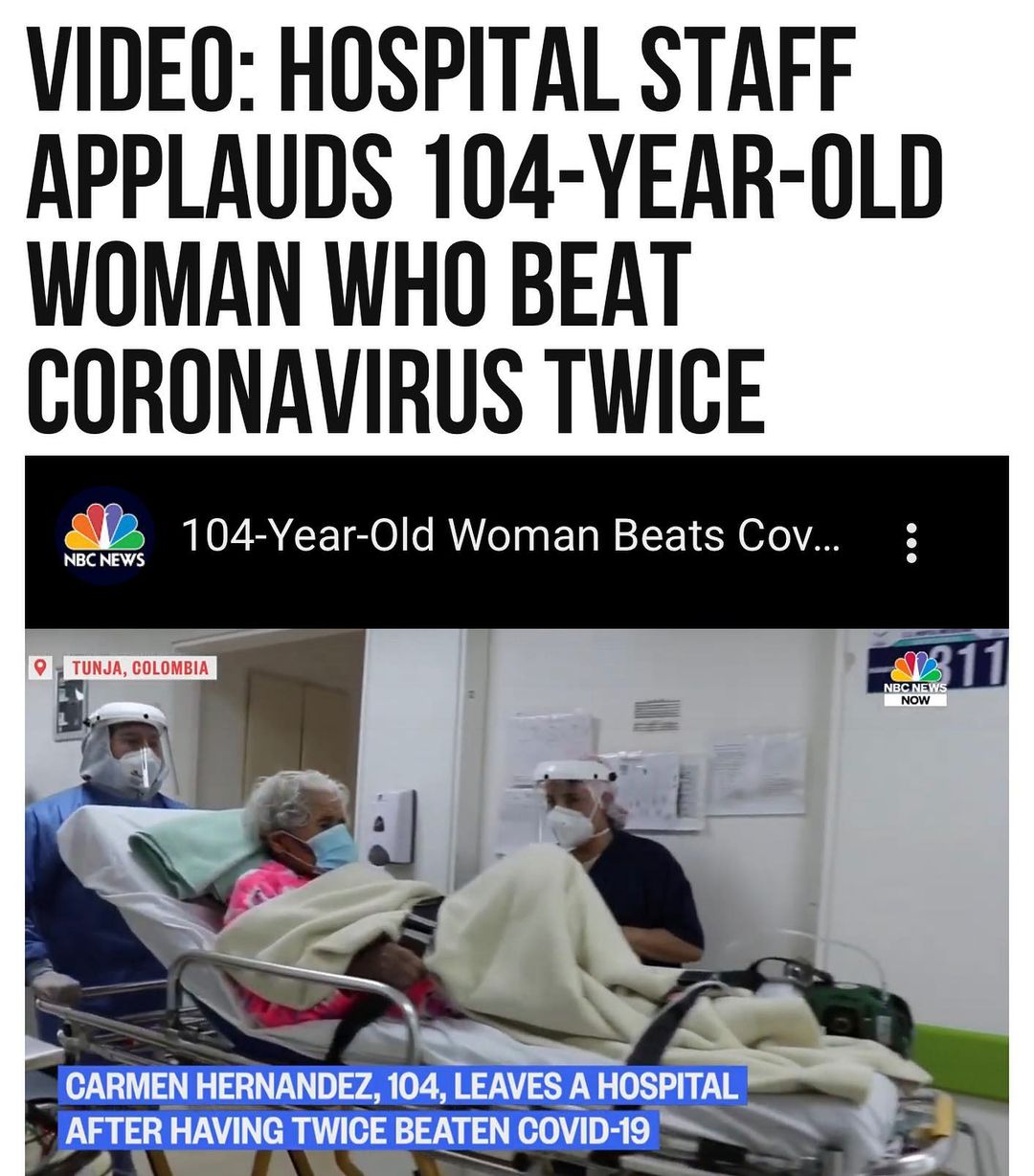