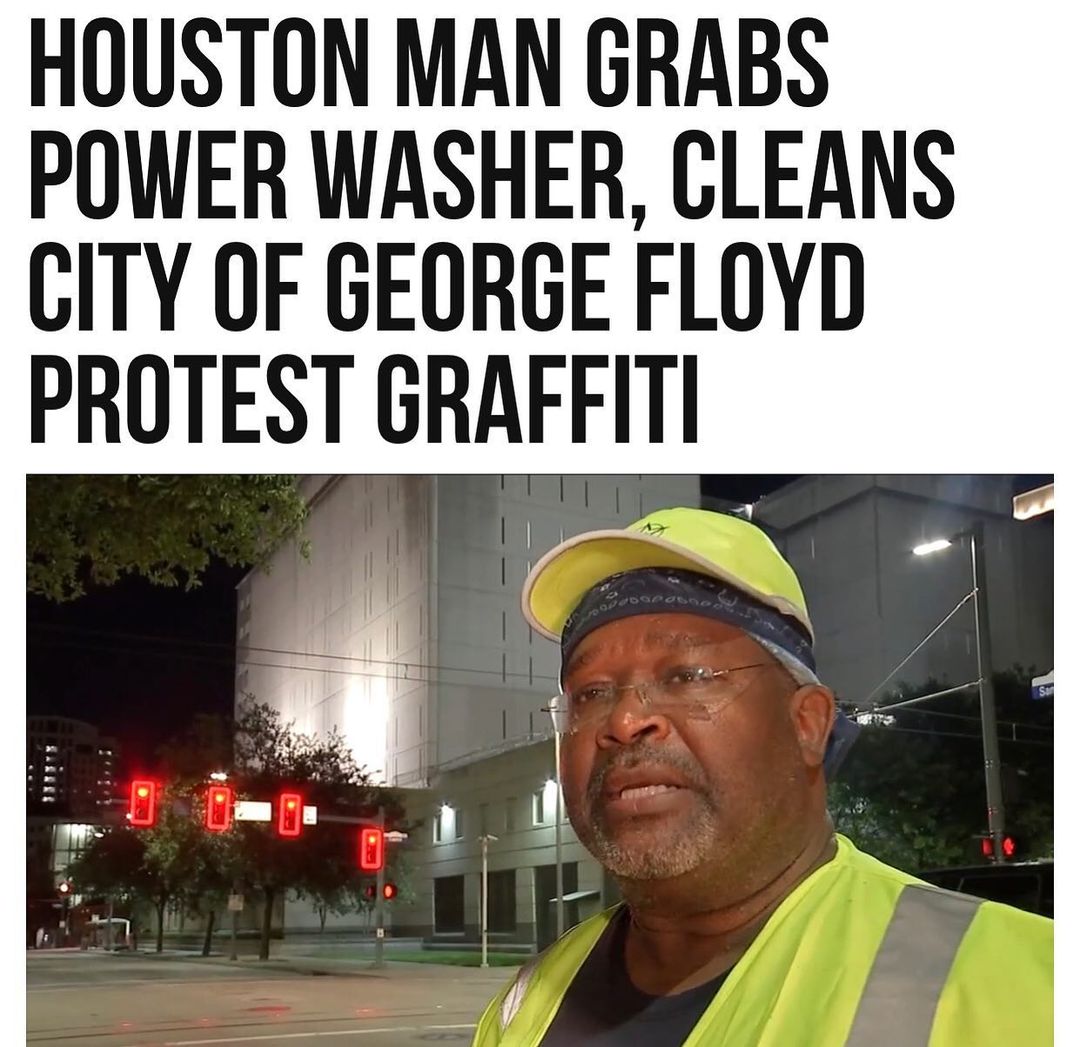 A #Houston, #Texas, man who saw live coverage of the protests over #GeorgeFloyd’s death in his city on television was inspired to take action in a positive way by cleaning the #graffiti off of the vandalized buildings. “I just took a shower, I told my wife, ‘I’m going to go down there and wipe off all that graffiti,’ and I got my pressure washer,” Brian Irving told KTRK.

Irving, a truck driver by day, was seen cleaning a portion of the vandalized Federal Building around 2 a.m. on Saturday. He told reporters he spent four hours overnight doing what he could for the city he has lived in for more than 50 years. “I said ‘let me go down there and let me clean up my city,’” Irving said. “What came to my mind was what JFK said – ‘Ask not what your country can do for you but ask what you can do for your country.’ I’m coming down here to put my little bit in.” As far as his views about the protests, Irving understands the anger behind them — but not the destruction. “We can protest, but we don’t have to destroy the city,” said Irving.

Riots have been popping up across the country from St. Louis, Missouri, to Oakland, California, ever since Floyd died after a Minneapolis police officer pinned his neck using his knee for nearly ten minutes.

Four officers were fired since that incident, and one of the officers, Derek Chauvin, was charged with third-degree murder and manslaughter less than 50 minutes after his arrest was made public. #binspirednews 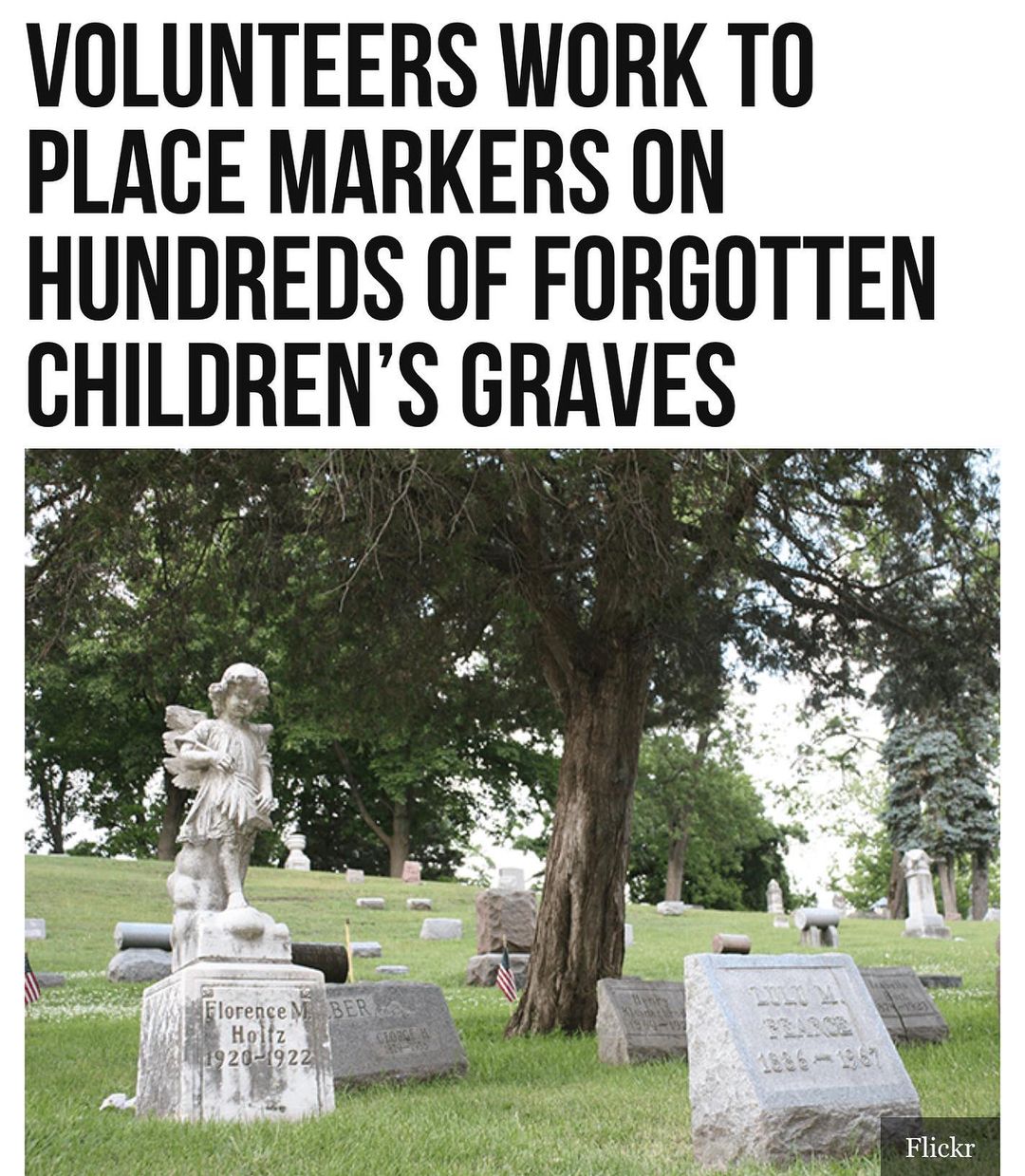