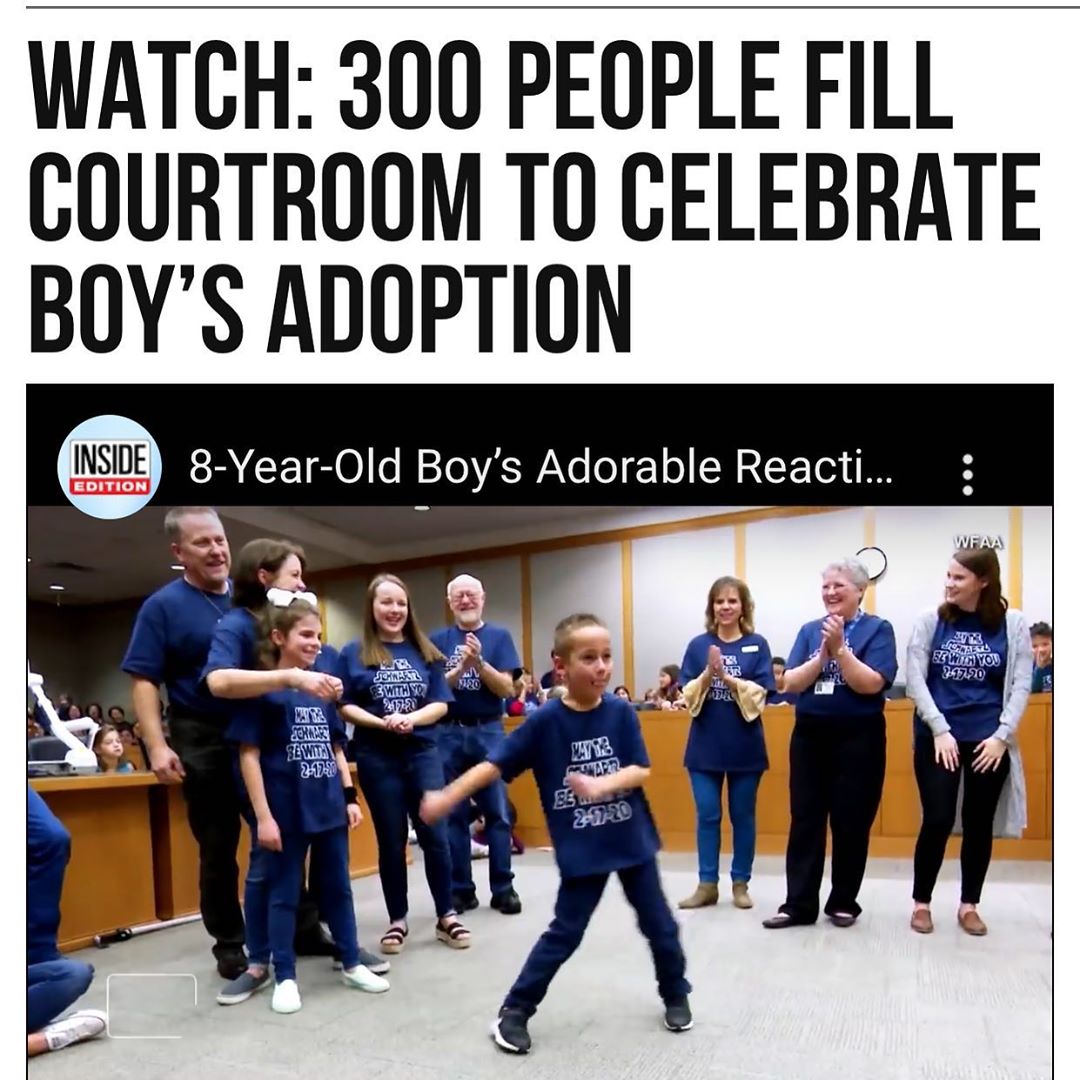 A little boy has a big reason to celebrate after his long-awaited adoption became final Monday in #Dallas, #Texas.

Eight-year-old Nike Schwartz has spent nearly half his life in the foster care system, according to Good Morning America.

However, when foster parents Kristi and David Schwartz were asked if they had room for him, they did not hesitate. “We got a call asking to take him in and we said yes and he showed up at our door at midnight on May 4, 2016,” Kristi said.

The Schwartzes have been foster parents for 11 years and already had a 17-year-old biological daughter and a ten-year-old daughter, whom they adopted less than a year before Nike came to live with them. “You see these kids in their most rawest form and you just feel this maternal instinct to want to provide that stability for them,” Kristi said, adding, “For me and Nike, it was pretty quick that I knew that.” The family had not planned to foster any more children until they got the call about Nike and were told his family placement options had been exhausted and he was in desperate need of an adoptive home.

Since that time, it took two long years for his adoption to be made final. “We talked about it so much and the timing of it was out of our control so he couldn’t believe that it was finally happening,” Kristi said.

Monday, the Schwartzes wanted to make the ceremony extra special for their adopted son so they had t-shirts printed with the phrase “May the Schwartz be with you” on them with his adoption date.

Three hundred friends and family members packed the courtroom to help celebrate Nike’s special day, along with his favorite superhero, Batman. “He has just turned into this kid who is so easygoing and such a positive little force,” his mom said, adding, “He has a ton of friends. Everybody loves him. He’s just a great kid.” #binspirednews 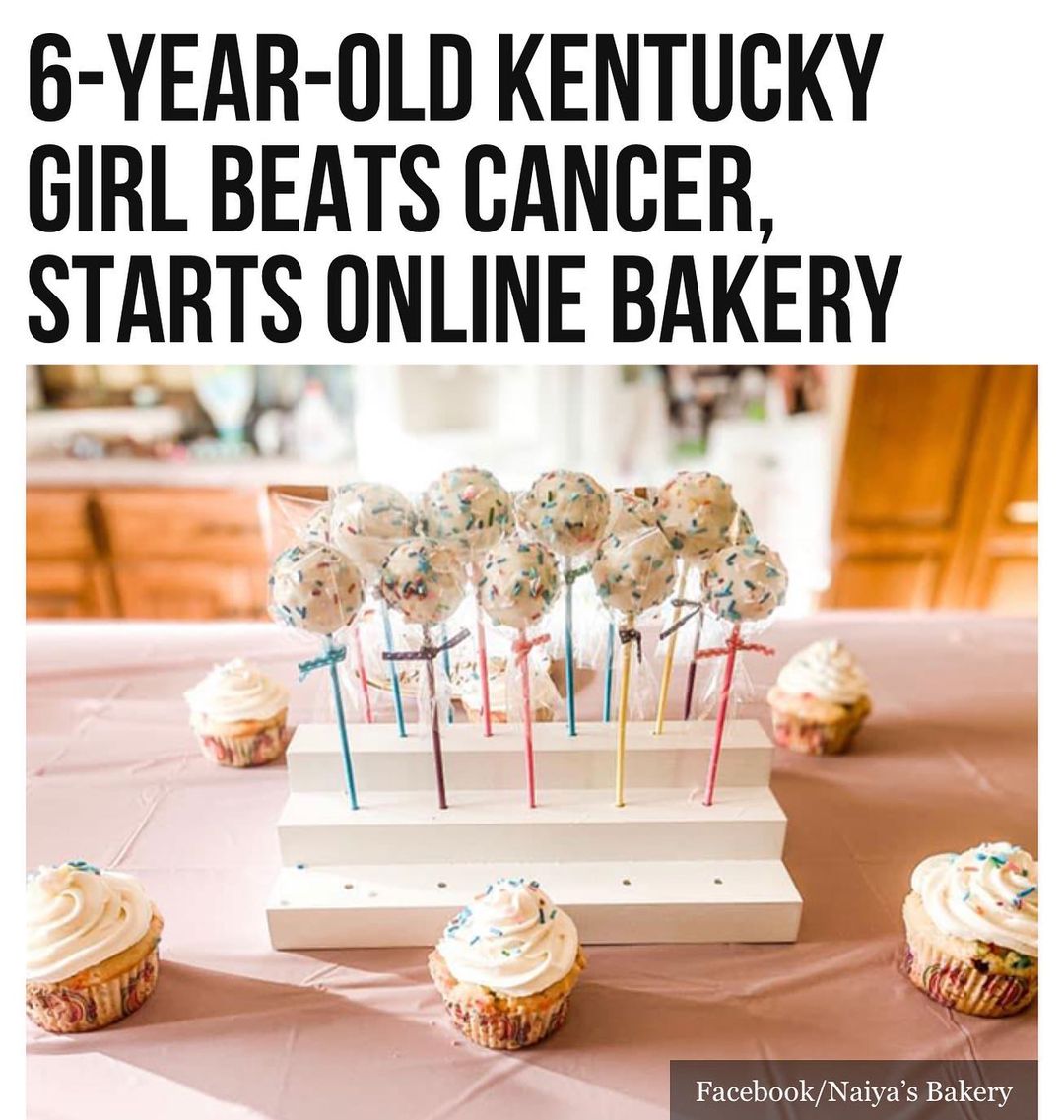 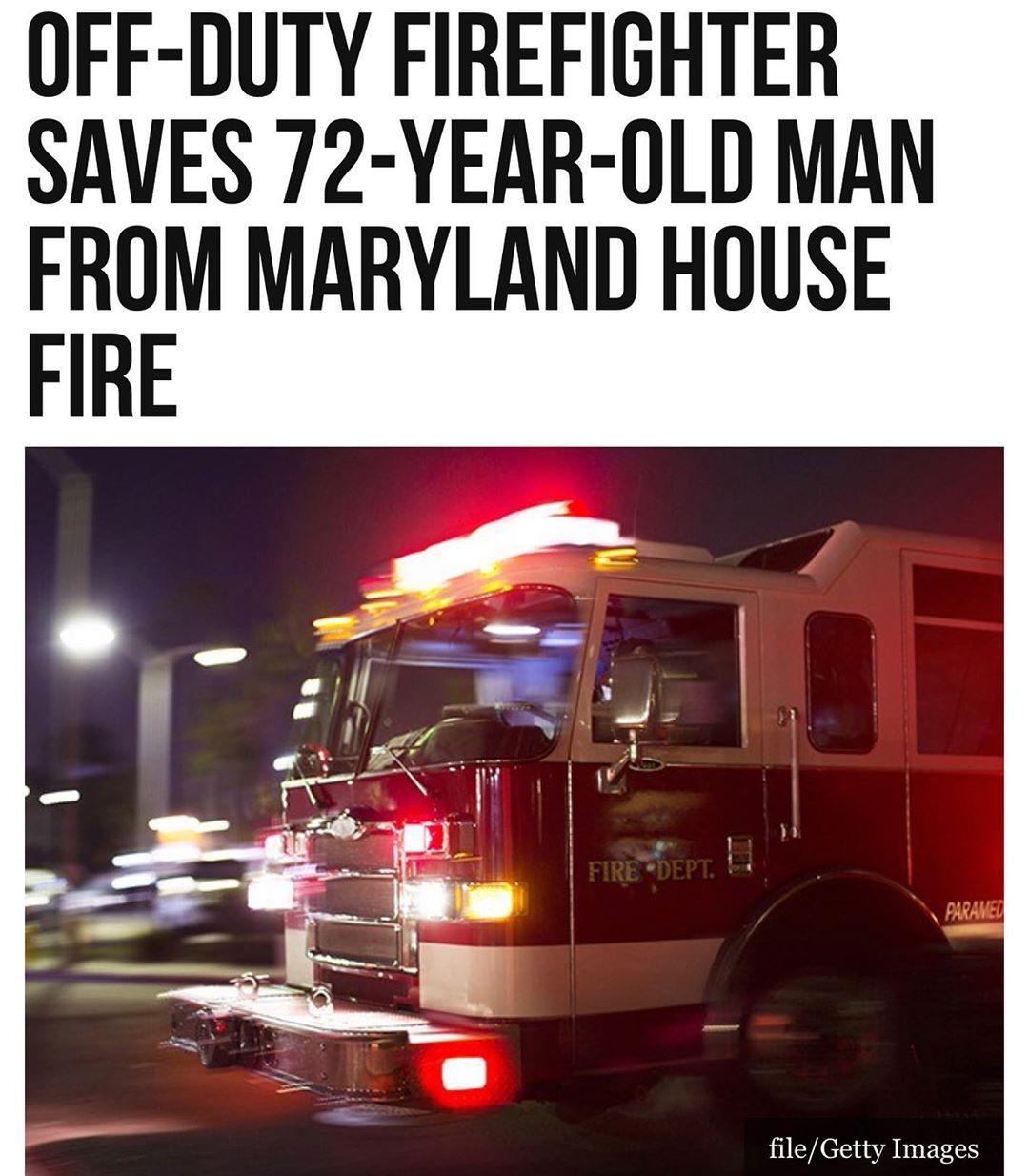