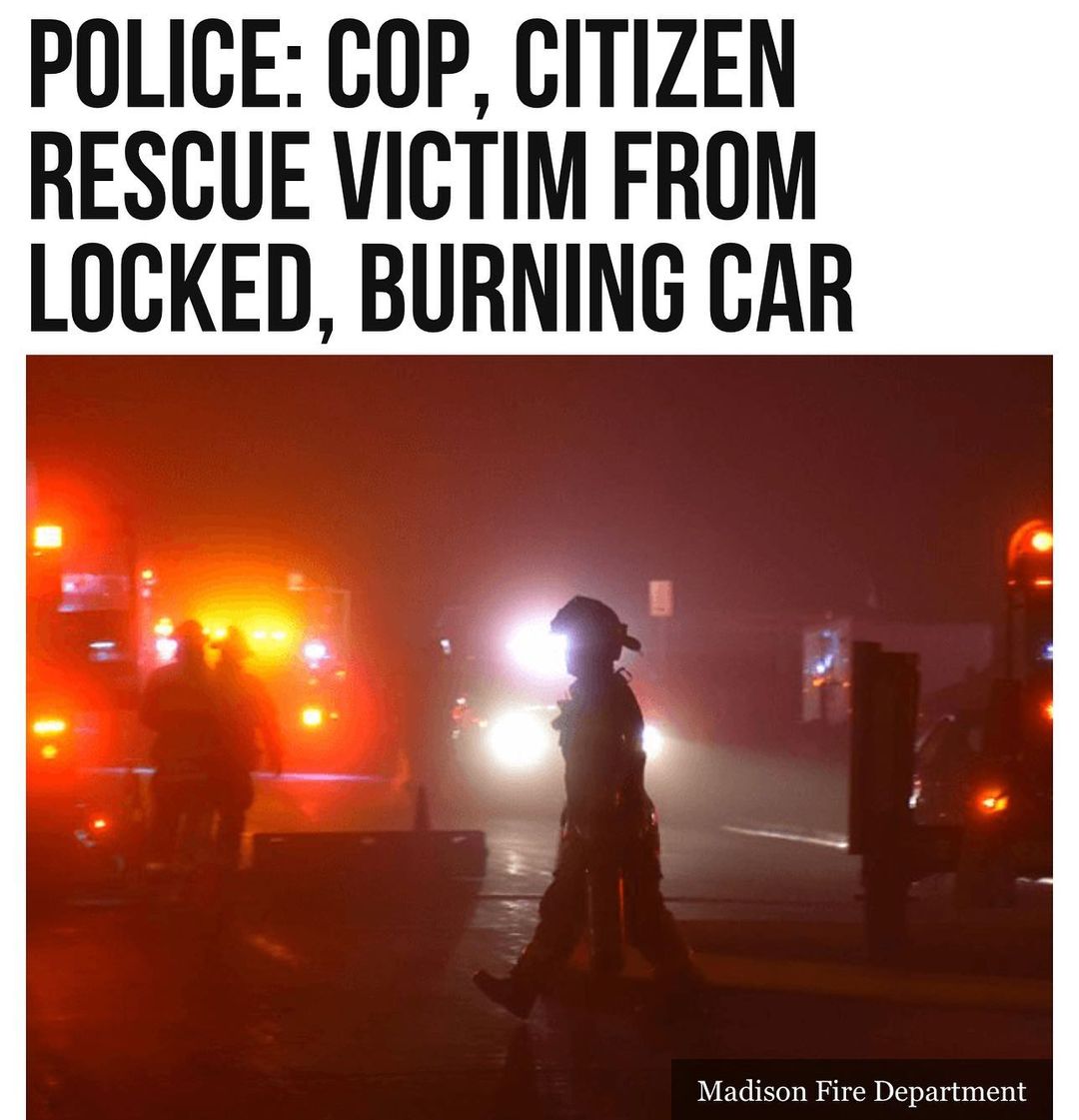 A #Madison, #Wisconsin, police officer and a citizen rescued a victim from a locked, burning car seconds before it burst into flames early Saturday morning, #police said.

Police were dispatched shortly before 4 a.m. to a report of a person slumped over in a car that was possibly on fire at a local Walgreens, the Wisconsin State Journal reported.

The responding officer reported smoke coming from the car’s hood and engine compartment.

The doors of the vehicle were locked, and the driver was unable to escape without assistance.

The officer broke the vehicle’s window to gain access to the victim and then unbuckled the driver’s seatbelt as flames began to engulf the dashboard.

Both the officer and a citizen were able to pull the driver to safety before the entire car burst into flames.

The driver was transported to a local hospital for treatment while the Madison Fire Department worked to put the fire out.

This police officer is one of many officers who have had to rescue a victim from a burning car.

Last month, a California cop rescued a woman trapped inside an overturned, burning car by pulling her from the wreckage by her wrists.

And in July, a North Carolina deputy rescued an elderly woman from a burning car. #binspirednews 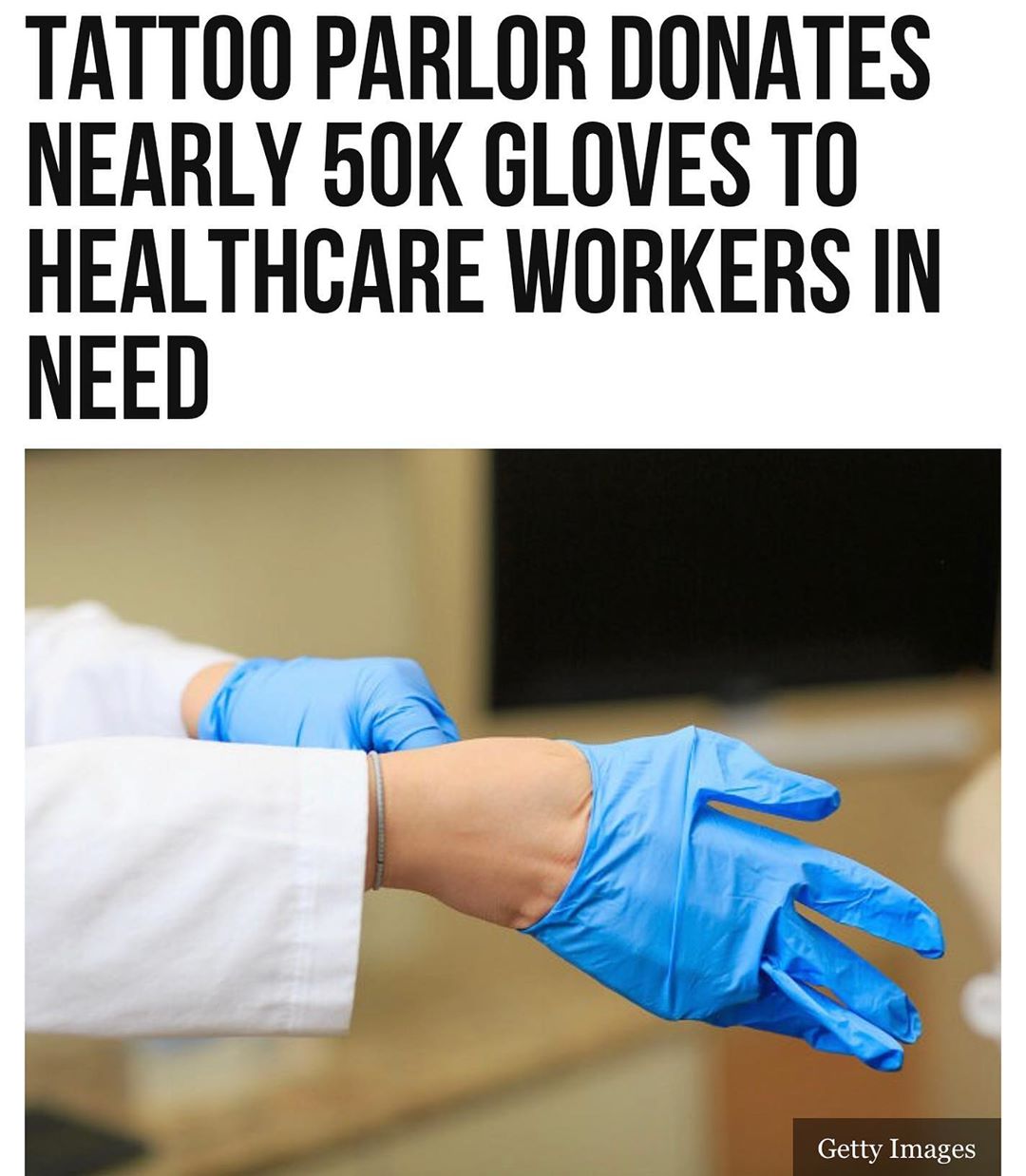