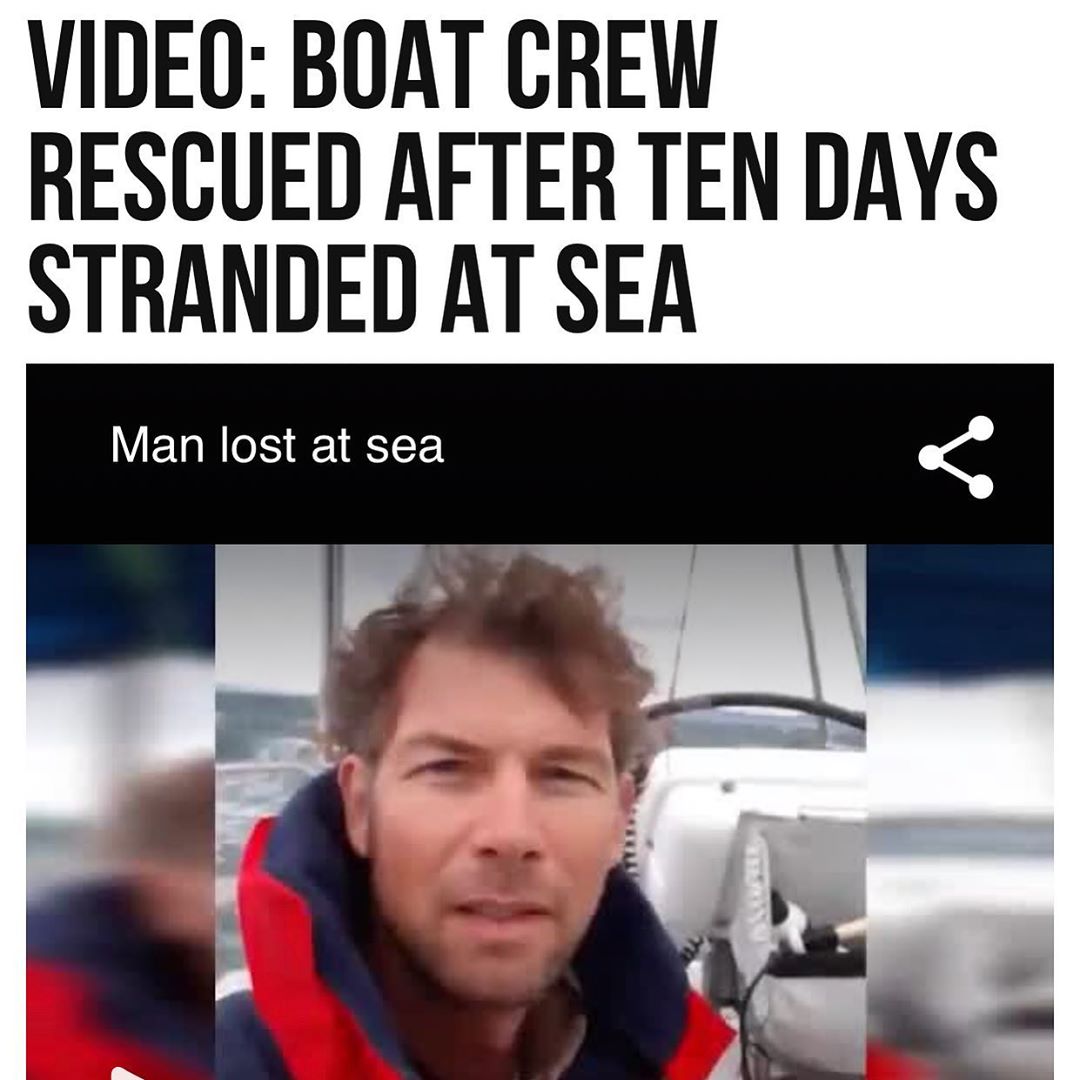 A man and his crew were rescued Thursday after being stranded for ten days in the middle of the #PacificOcean.

When Pete Brown and his crew began their voyage from Japan to Hawaii in November they had no idea their journey was about to take a dramatic turn.

Rough seas dismantled the boat’s mast and a large wave rolled the vessel over, leaving them with no form of communication. “The water was coming up, up, up, waist-high and we’re still upside down,” Brown said.

Even though the boat eventually became upright again, it was damaged and the crew’s supplies were running low. When Brown saw a ship passing by in the distance, he and the crew threw up flares to try to get its attention. “And then it didn’t see us. It just kept on going, we were thinking, ‘Oh God, this is terrible,’” the Tennessee native recalled.

However, when they spotted another boat days later, the crew used mirrors to signal for help. That time, the boat responded. “Then we were just ecstatic, jumping up and down,” Brown noted.

When they finally got onto their rescuer’s boat, the entire crew was emotional. “I was crying, all of us. We were just crying on the boat,” he said.

That night, the U.S. Coast Guard arrived to take them all to Hawaii where Brown was reunited with his wife and 8-year-old son. “Dreaming of it at times that I was back with my family and I would wake up and I was back in the nightmare so it was scary. Just to be with them and hug them was a blessing.” Brown also expressed his gratefulness to their rescuers and everyone who worked tirelessly to find the crew and bring them home. “It was a happy ending and God answered prayer,” he concluded. #binspirednews

The Telegram Billionaire and His Dark Empire 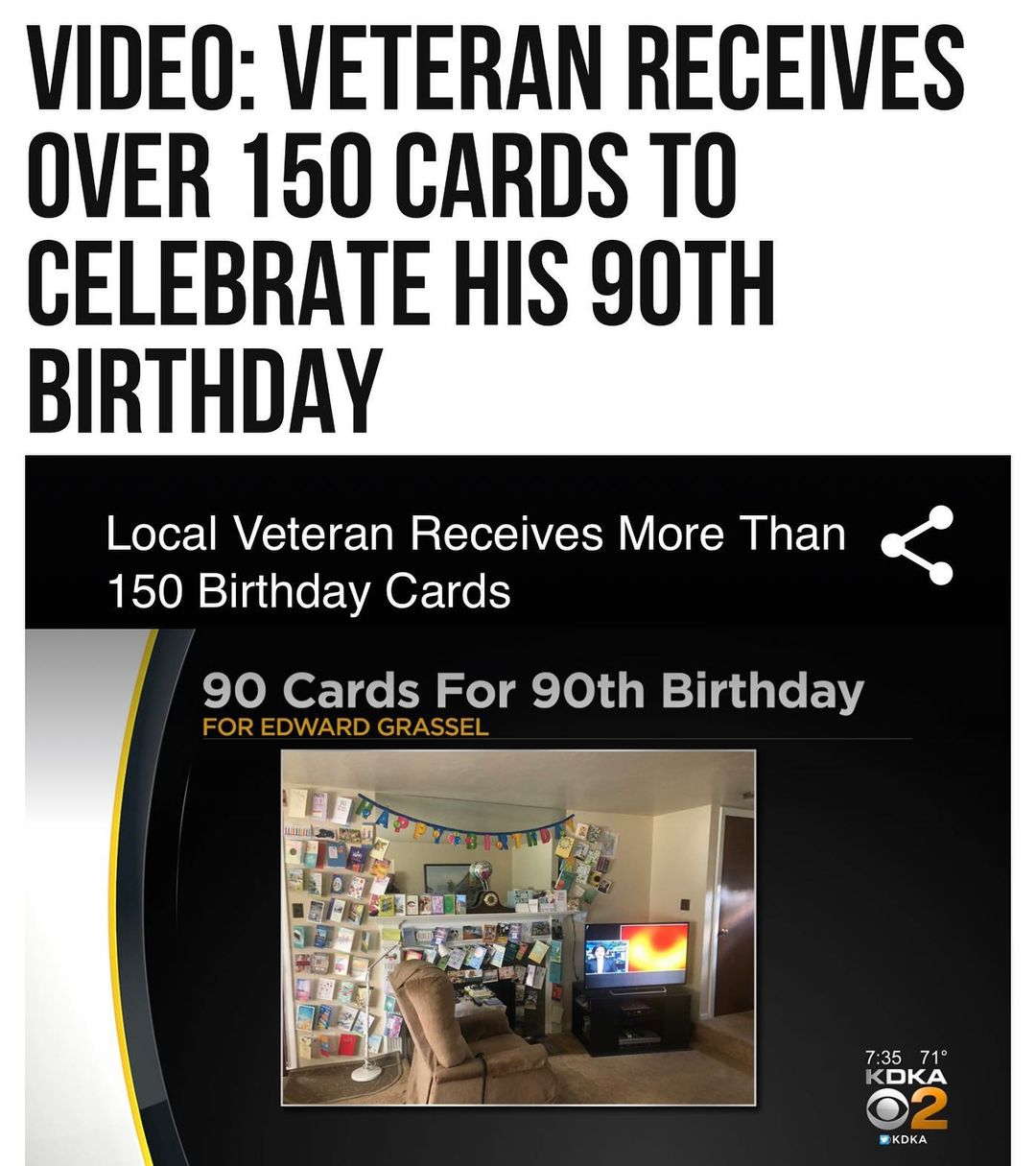