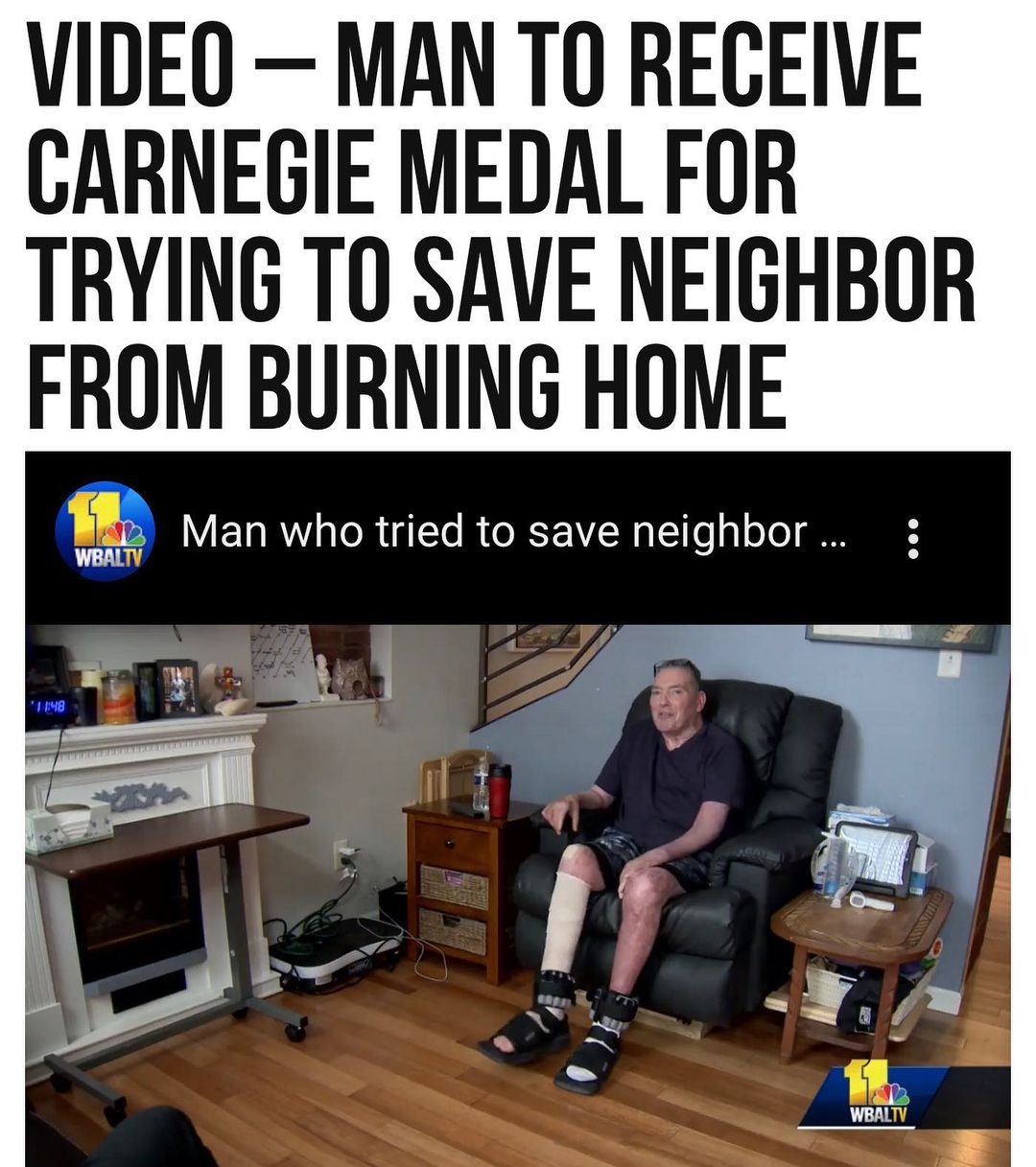 A man in #Baltimore, #Maryland, will receive a #hero’s medal for attempting to rescue his neighbor when her home caught on fire last year.

The #Carnegie Hero Fund Commission announced recently it will award Pierre Gibbons the #CarnegieMedal for risking his life to help someone else, according to KMBC.

The medal is the highest civilian honor in the United States.

The commission detailed Gibbons’ selfless actions on its website:

“Investigating the area after hearing some popping noises during the evening of Sept. 23, 2019, Pierre Joseph Gibbons, a 57-year-old hospital facilities manager, saw his 77-year-old neighbor, Mary Sterling, inside the basement of her burning, Baltimore row house. Gibbons entered the home through its front door and, moving through thick smoke, found the basement door and descended the stairs.”

“Gibbons found Sterling and carried her up a flight of stairs to the first floor, where heat, smoke, and flames had intensified. Grabbing a towel or blanket to shield them from the flames, Gibbons began to move Sterling toward the front door when he collapsed. Minutes later firefighters entered the first floor and removed Gibbons and Sterling, who were unconscious.”

Sterling was hospitalized and passed away due to complications from her injuries about a month after the fire and Gibbons suffered burns to nearly 80 percent of his body.

“I would do it again, that’s a common question, ‘Would you do it again?’ and I’d say it was instinctual. I didn’t really have any time to think about it,” he said.

Gibbons finally moved back home in June and although he is still recovering, he considers himself lucky to be alive. However, he does not think of himself as a hero.

“The true heroes are those guys — the firemen, the policemen, the service members that are overseas and here within the country — those are the heroes to me. Had it not been for them pulling me out of the fire, I’d be gone now,” he explained.

“Greater love hath no man than this, that a man lay down his life for his friends,” John 15:13 reads. #binspirednews 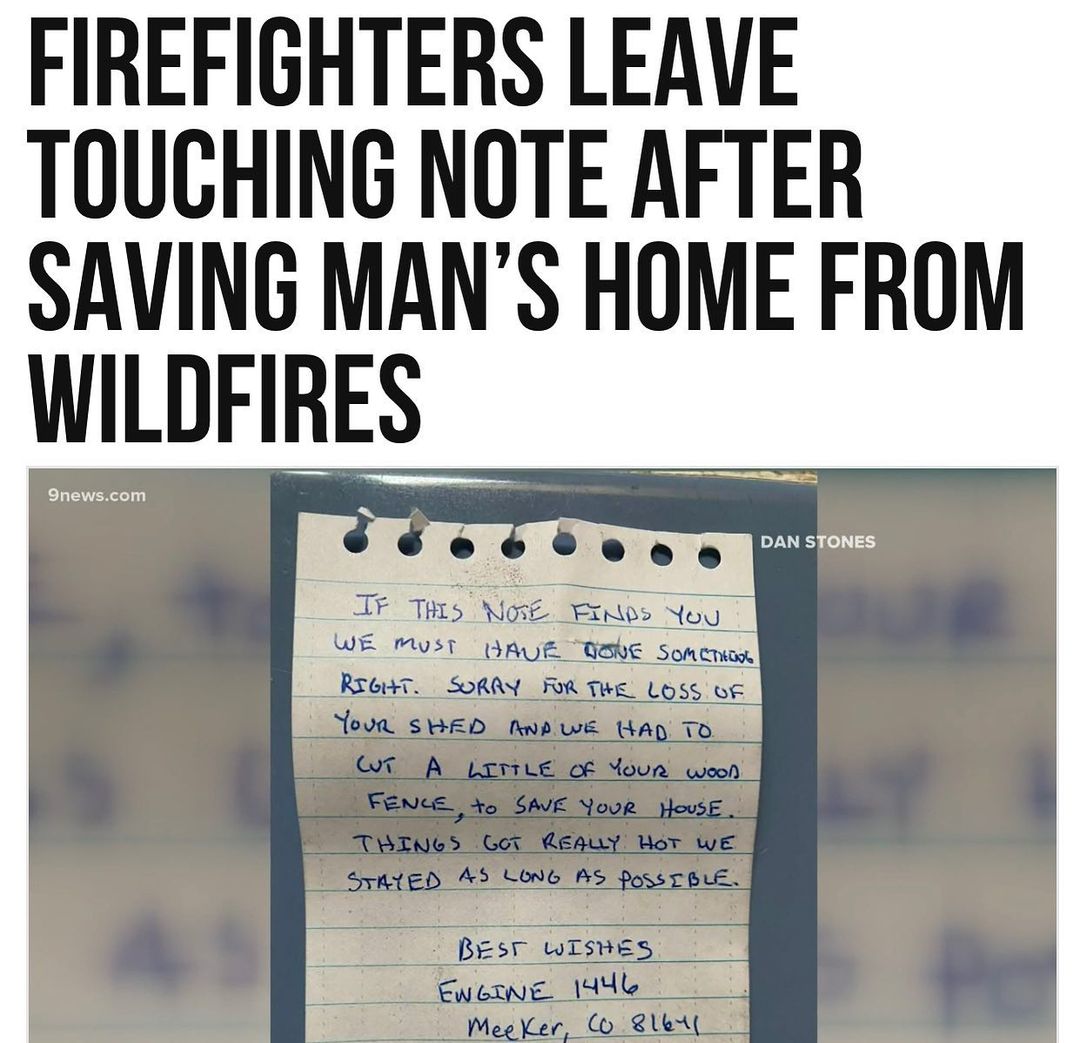 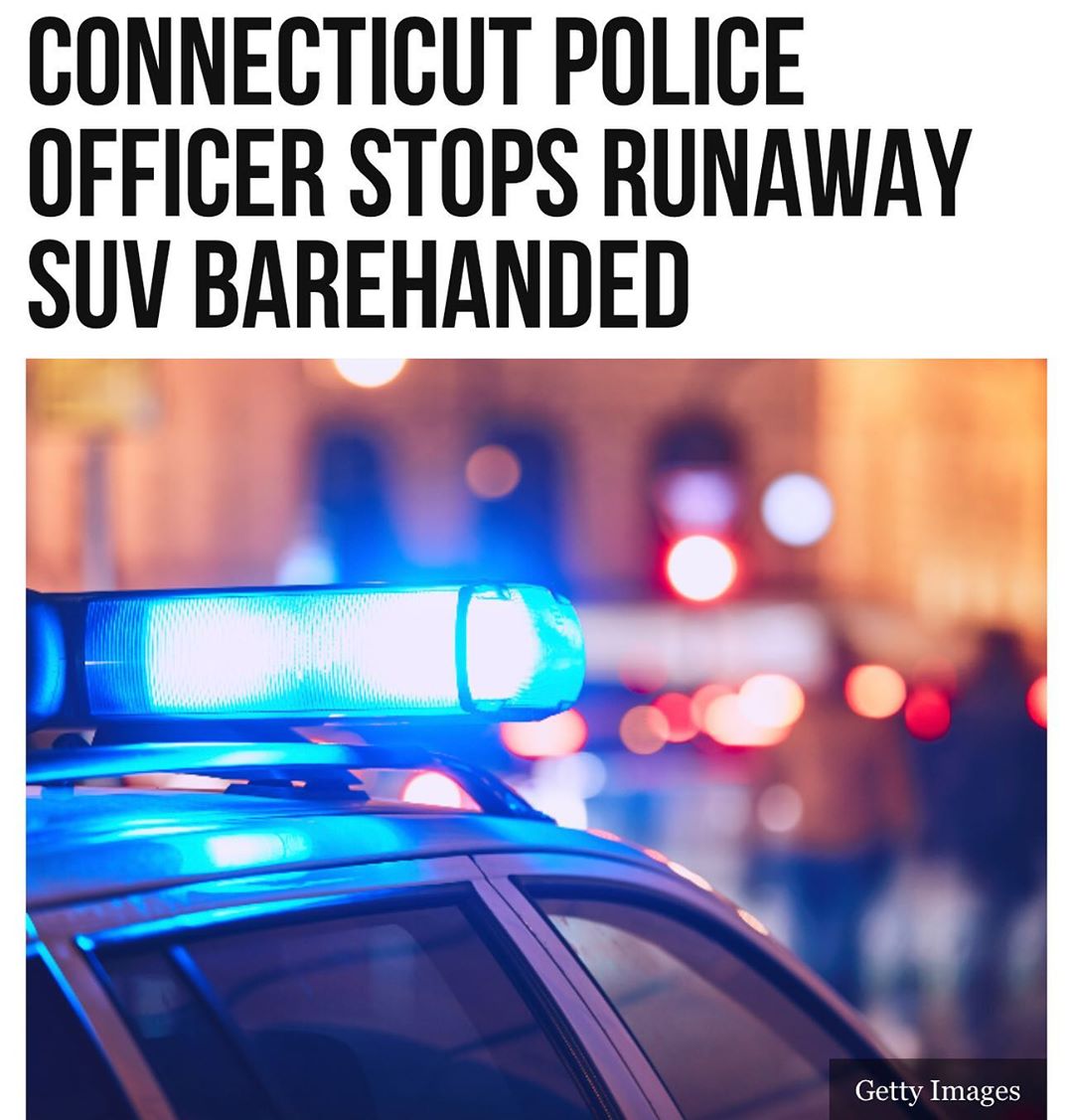