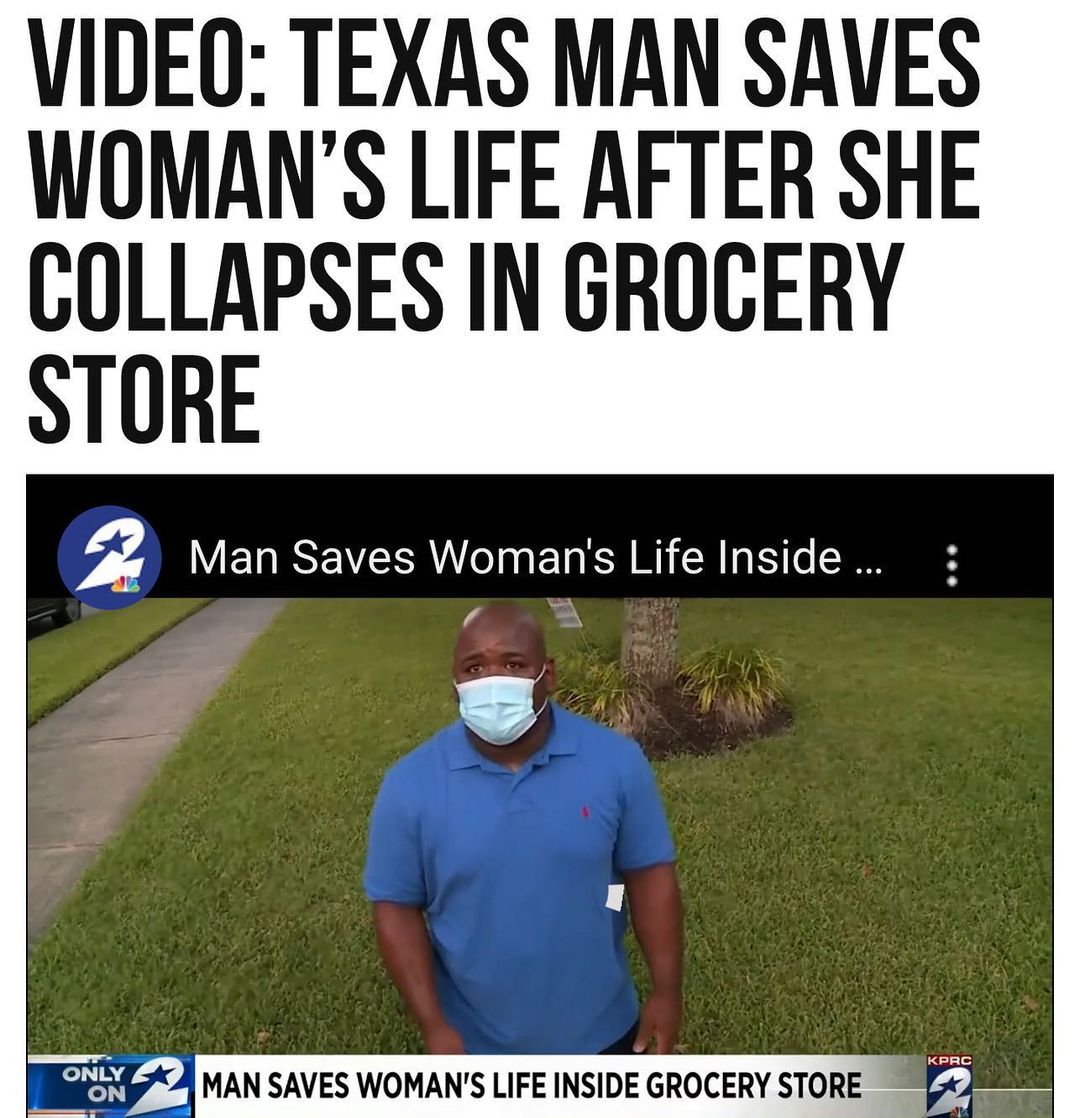 A man in #LeagueCity, #Texas, is being hailed as a #hero after saving a woman’s life during a trip to the grocery store on Thursday.

Justin Thomas said he was inside the Kroger grocery store off of East League City Parkway to buy milk for his twins when he heard someone scream, according to KPRC 2. “So, I moved toward the direction of the scream then I saw a lady splayed out on the floor,” Thomas recalled.

He then sprung into action, relying on his medical background and ten years in the U.S. Coast Guard to help her. “I came down on both knees, looked at her. I saw that her face was turning blue. I just quickly started administering CPR. I just started giving her chest compressions,” said Thomas. “I literally saw where her sternum was. I put my forearm with my fingers back and just started pumping her chest,” he continued.

The woman appeared to be in cardiac arrest so Thomas and another customer took turns performing chest compressions until paramedics arrived and took over.

Following the incident, the woman’s family contacted him, saying the doctors credited her survival to his quick thinking.

However, Thomas said he did not consider himself a hero but was just in the right place at the right time. “I just saw someone in need. I didn’t even think about it, I just jumped in to help,” he commented, adding, “Afterward was kind of strange, a strange feeling… like I have all this adrenaline and I still have to go get the milk.” As an electrician, Thomas is required to know CPR in case of an emergency and renews his training and certification every year. #binspirednews 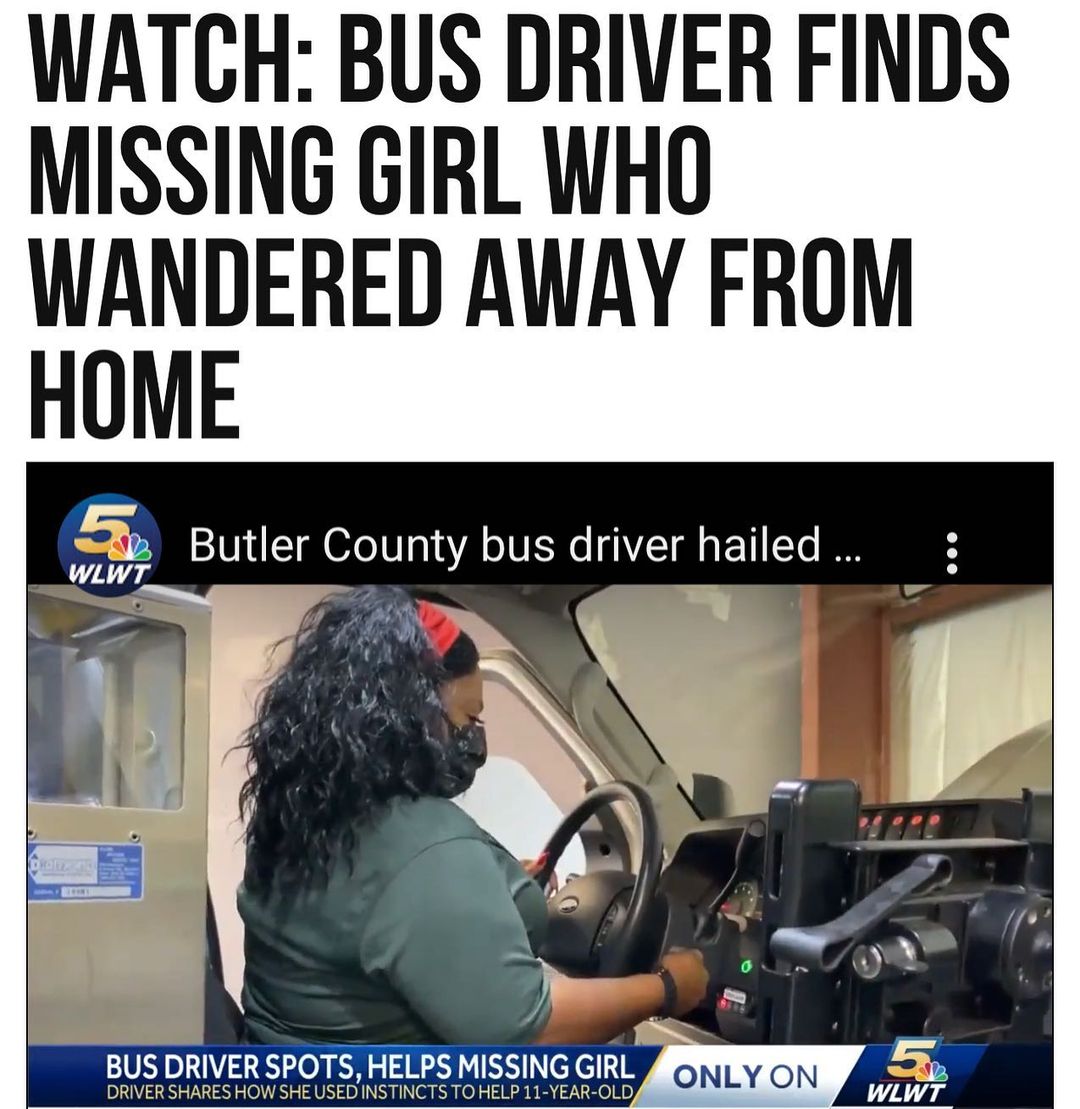 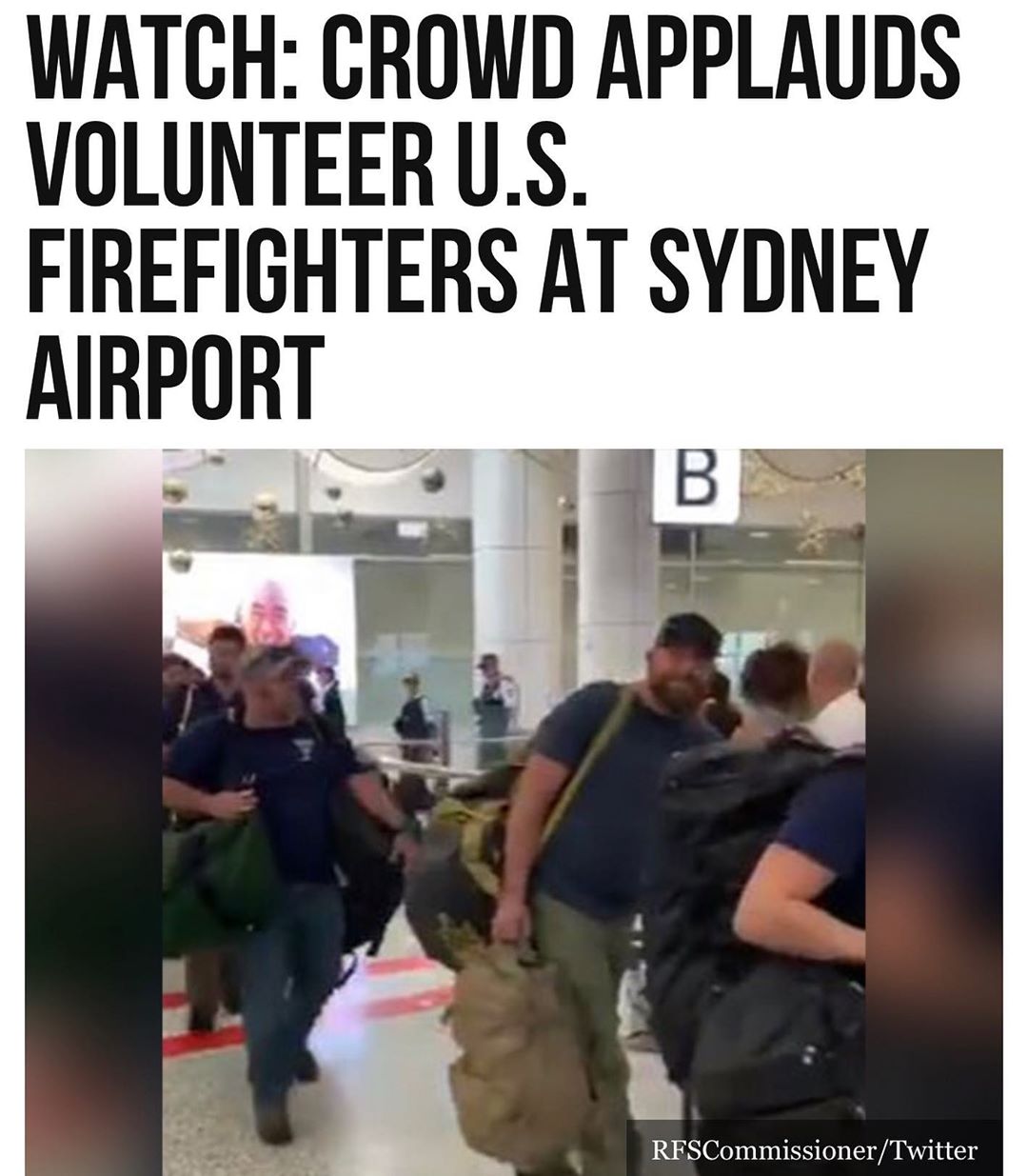